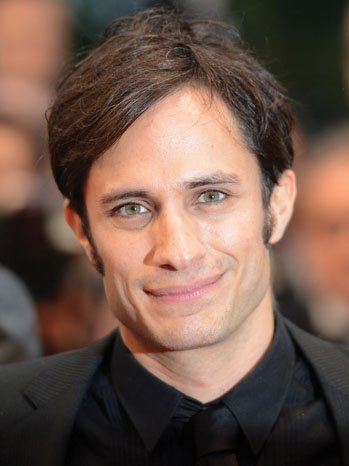 by Nick Holdsworth via Hollywood Reporter

Oscar-winning director Davis Tavonic and designer and filmmaker Agnes B. will receive Heart of Sarajevo honors at the festival's 20th edition next month.

The Sarajevo Film Festival is to mark its 20th edition next month with three opening films and honorary awards for three leading filmmakers.

Actor Gael Garcia Bernal, designer and filmmaker Agnes B., and Oscar-winning Bosnian director Danis Tanovic (No Man's Land) will receive Heart of Sarajevo awards. Bernal and Agnes B. will receive their awards at the festival's opening on Aug. 15; Tanovic will be honored at the closing ceremony Aug. 23.

In an unusual move, the festival will screen three opening-night films to mark its 20th edition since it started in 1995, at a time when Sarajevo was still under siege from Serbian and Yugoslav Army forces. The first is Alejandro Inarritu's Amores Perros (2000), the story of an horrific car crash that connects the lives of three characters, and which features Bernal in his first film role.

Bernal will attend the screening and will also meet young filmmakers at the Sarajevo Talents program that runs in cooperation with the Berlin Film Festival.

The second opening-night film will be Agnes B.'s debut feature as a director, the tragic road movie Je M'Appelle Hmmm.

Finally, the festival will screen the omnibus feature Bridges of Sarajevo at the National Theater. Most of the title's ensemble directors, including Cristi Puiu, Aida Begic, Luis da Matta Almeida andJean-Michel Frodon, will be in attendance.

Other highlights include Of Horses and Men from Icelandic director Benedikt Erlingsson, which will play in the festival's Meeting Point Cinema.

"We will mark our jubilee by celebrating film, by offering a real treat to our audiences and all film lovers— it will be a true day of celebration," the festival said in a statement.