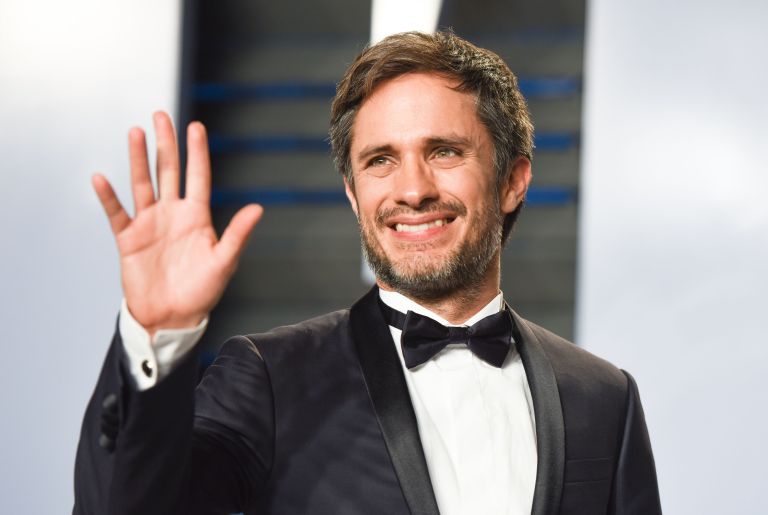 The Motorcycle Diaries star Gael Garcia Bernal and Latin pop star Maluma are among the celebrities lined up for YouTube’s first ever slate of Spanish-language series.

The Google-owned company is developing a range of Spanish-language titles for its YouTube Premium service. Garcia Bernal, who also starred in Y Tu Mamá Tambiénand as the voice of a charming trickster in Disney’s Coco, will star in a project, while Maluma, who has more than 17 million YouTube subscribers, and Mexican comedian Sofia Niño de Rivera will also star in series.

However, no details of the show were revealed.

“We’re thrilled to continue expanding our YouTube Originals portfolio with new Spanish language movies and series and to be working with amazing global Latin artists,” said Susanne Daniels, Global Head of Original Content, YouTube.  “Latin America is a region filled with creative storytellers with unique voices, and we’re looking forward to working with them to bring their innovative brand of programming to YouTube fans around the world”.