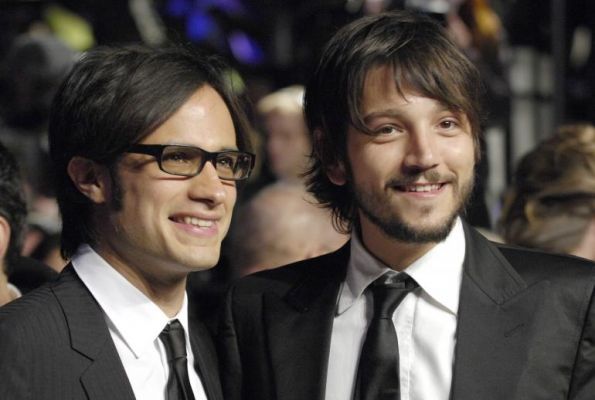 All you stick shakers have finally met your match. Yes, there are now officially more Latin American cinema awards ceremonies than you can shake a stick at. In addition to New York’s own Cinema Tropical Awards — which will be going into its fifth edition next year — and the recently inaugurated Premios Platino out of Panama, we can now look forward to the Fénix Film Awards, which will be coming to Mexico City for the first time in October.

An outgrowth of Cinema23, a professional association featuring some of the shining stars of Latin American cinema, the Fénix Film Awards were founded with the same good intentions as its forerunners: to provide global visibility for Latin American and Iberian cinema, celebrate the groundbreaking work coming out of the regions and strengthen bonds among regional industries.

While there’s certainly no need for competition when everyone’s just fighting the good fight, the Fénix Film Awards does conspicuously raise the bar for star power, with spokespeople like Gael García Bernal, Paz Vega, and Ana de la Reguera spreading the word about the upcoming festivities in the name of Cinema23. Even beyond promoting the events, the jury that nominates and votes on winners is a veritable who’s who of the biggest names in Iberoamerican film. Voting members of the jury include:Diego Luna, Alfonso Cuaron, Guillermo del Toro, Salma Hayek, and Alejandro Gonzalez Iñarritu.

But beyond the glitz and glamour, in the end, it’s really just about the films. So, here are some of the nominees for the first ever edition of the Fénix Film Awards…

Read and watch at REMEZCLA.