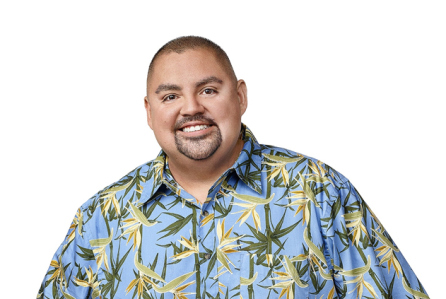 Gabriel “Fluffy” Iglesias has reached a put pilot deal to write and star in a multi-camera comedy series at ABC. ABC Studios will produce.

The Fluffy Shop (working title), is inspired by the comedian’s life experience including the challenges of managing a home life during the few days he spends off the road each week. This is Iglesias’ first network pilot, having previously worked with the network in a recurring role on Cristela.

Iglesias will co-write the pilot with Jay Lavender (The Wedding Ringer, The Break Up) and Tim Doyle (Last Man Standing) who will also serve as the show runner. Tomorrow Studios’ CEO Marty Adelstein and President Becky Clements will serve as executive producers along with Joe Meloche (Fluffy Breaks Even).

Iglesias is the creator and producer of Fuse TV’s non-scripted comedy docuseriesFluffy Breaks Even. The comedian also has starred in several stand-up comedy specials for Comedy Central as well as produced and hosted the hit series Stand-up Revolution for the cable network. On  the feature side, Iglesias starred in the stand-up concert comedy film The Fluffy Movie and co-starred in Warner Bros. Magic Mikeand most recently Magic Mike XXL.