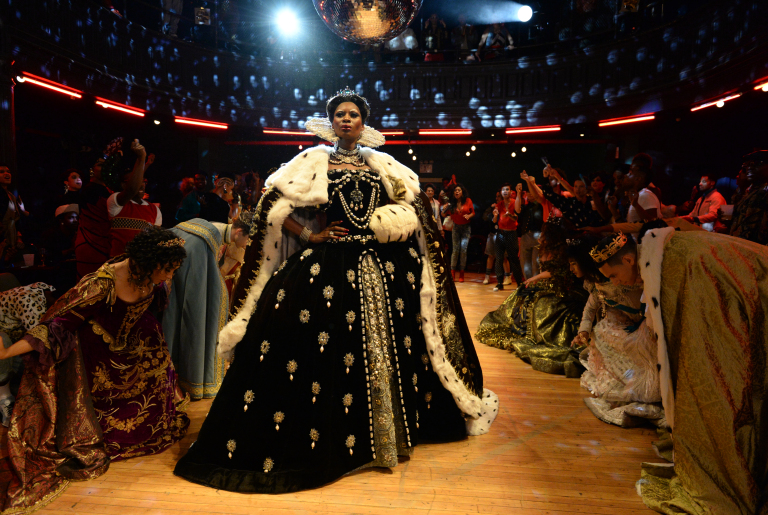 Just days before the penultimate episode of Pose is set to air on FX, the John Landgraf-run cabler has rewarded the Ryan Murphy-produced series with a Season 2.

“Ryan Murphy has once again revolutionized television with Pose, an incredibly engaging story of creativity, courage, compassion, love and family at a pivotal time in our culture,” said Landgraf today of the June 3-debuting show about the NYC trans community in the ’80s.

Now heading to Netflix in a $300 million deal announced in February, TV vet Murphy himself has called Pose “the highlight of my career.”

“As television critics have universally acknowledged, there is simply nothing like Pose on TV, so effortlessly excelling on every creative level and earning a place in television history for its infectiously inclusive spirit,” the FX boss added.  “We are honored to partner with our producers Ryan, Brad Falchuk, Steven Canals, Nina Jacobson, Brad Simpson, Steven Canals, Alexis Martin Woodall and Sherry Marsh, and the incredible cast and crew to continue this groundbreaking journey that is Pose.”