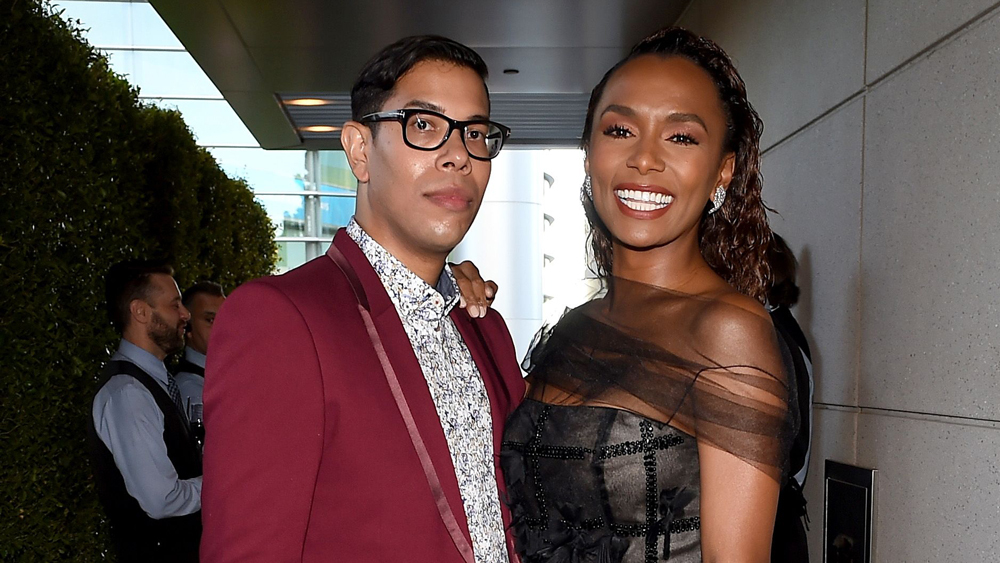 The creators behind FX's Pose were honored with the Trailblazer Award for their work during the Outfest Legacy Awards on Sunday night in Los Angeles. The event celebrated creators who highlight LGBTQ stories in film and television, and raised money for the Outfest UCLA Legacy Project, an initiative dedicated to preserving LGBTQ films.

Actress Laverne Cox presented the “Pose” team with the award. She said the show shines a light on New York City’s drag ball scene in the 1980s, during which many black and Latino LGBTQ individuals sought refuge with house mothers and fathers when their own families shunned them.

Steven Canals is the creator of FX’s “Pose,” which made history with the largest recurring cast of LGBTQ actors ever for a scripted series. Janet Mock, who is the first trans woman of color hired as a writer on a television series for “Pose,” said that as a trans, queer, or Jewish individual, existing and showing up are forms of activism.