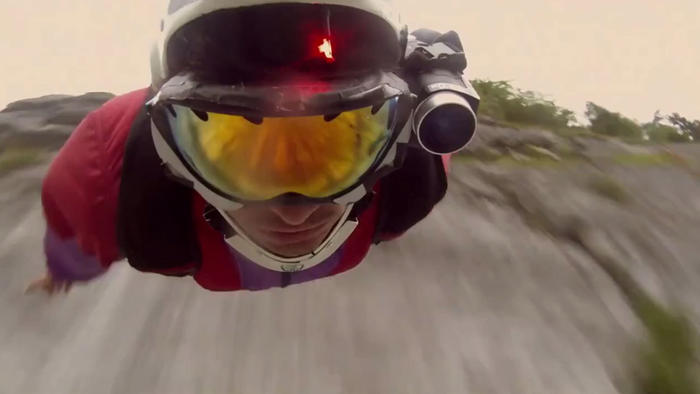 Scene from the Fusion series "Outpost" on Snapchat. (Fusion)

Snapchat, known mostly as a way to quickly share images online, has expanded into editorial content with Snapchat Discover. Fusion's series "Outpost" debuted in February with a series of episodes exploring unseen and hidden worlds and societies from around the world.

The eight-episode second season will debut on the service on April 22.
The new series includes "Weird Threads," which explores the history of clothes with Canadian fashion connoisseur Jonas Bell Pasht; "Science Fiction/Science Fact," that uses science fiction movies as a springboard to talk about what real-life science advances they predicted; "The Artisans," which spotlights people carrying on family traditions passed on through generations in various forms of art and craft; "Capitals," a travel show that explores various cities known as the "capital" of different things, including the architecture of Sao Paulo, the music of Addis Ababa and the food scene of Cape Town.

The final new series is "Off the Record," which looks at current popular music and then attempts to trace the many influences and precursors in music that made the song possible.

All five new series are expected to premiere on Snapchat Discover sometime this year.

Check this out on www.latimes.com