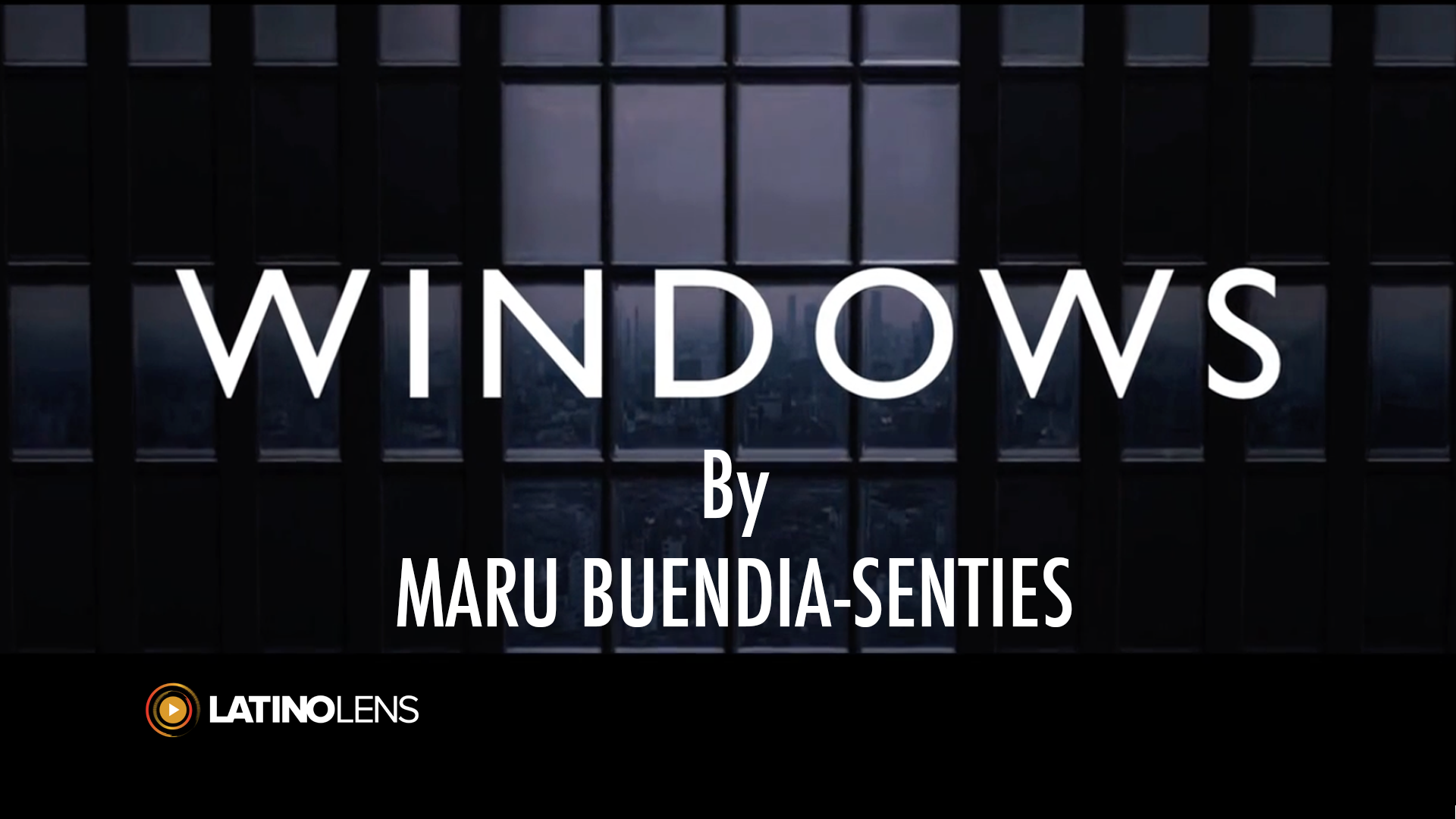 “With Latino Lens, NALIP is thrilled to provide original production programming and support and promote Latino content creators and filmmakers. With the embarrassing and shameful lack of diversity seen yet again at this year’s Oscars, NALIP focuses on actions that directly address this need for change within and without Hollywood’s antiquated system,” said Axel Caballero, Executive Director of NALIP. Winners receive contributions for pre-production, production, and post-production tools, resources, and assets to support the successful completion of their short films.

Born in Mexico City, Buendia-Senties got her Masters at the University of Texas-Austin and has slowly been building an impressive resume, alternating between doing visual effects work for films like Spy Kids 4, Predators, and Machete, and writing, producing and directing her own shorts via her production company, Bloodbank productions. Windows is the result of a collaboration with Glenn Eanes, who she’s known and worked with for over ten years—a friendship that was nurtured by their mutual love of genre films like Robocop, Lethal Weapon, The Thing and Alien. The deceptively simple short centers on “two isolated women who bond by sharing their lives from a distance through their apartment windows,” and without giving too much away, they teased it as a cool Black Mirror episode.

Fresh off receiving the news that her project had been named a winner, Buendia-Senties jumped on the phone with us alongside her Windows co-writer. They filled us in on how this twisty sci-fi short came together and shared some words about how the immigrant experience sneaks its way into their creative process.