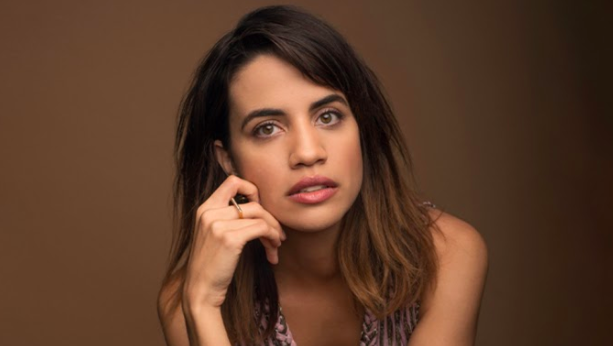 Actress Natalie Morales will be making her solo feature directorial debut with Plan B, a Counterbalance Entertainment and American High comedy set up at Hulu. The film follows a studious school student and her slacker best friend who after a regrettable first sexual encounter, have 24 hours to hunt down a Plan B pill. Morales is also known for her roles in the Netflix’s Emmy-nominated series Dead to Me and HBO’s series Room 104.

17 Latinx Women Who Influenced the Representation on Television

Latinx women in Hollywood are still underrepresented and casted for specific stereotypical roles such as spicy latinas, hypersexualized females, low-wage workers and so on. In a 2014 study, there are no Latina lead roles on network television. There are a variety of award-winning Latinx women who created a new pathway of inclusivity in Hollywood such as Diane Guerro, MJ 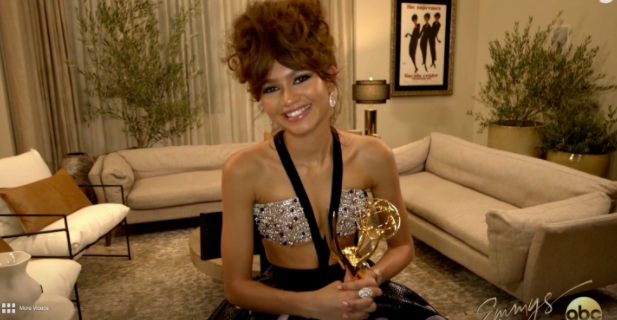 Actress Zendaya stars in HBO Max drama series ‘Euphoria’ as she plays the role of Rue. Her character along with the other characters are teenagers who are dealing with personal issues like sexualities, drug addictions and searching for a place to belong. In this year’s 72nd Emmys Award ceremony Zendaya makes history as she won ‘Lead Actress in Drama Series’ for her role in ‘Euphoria.’ 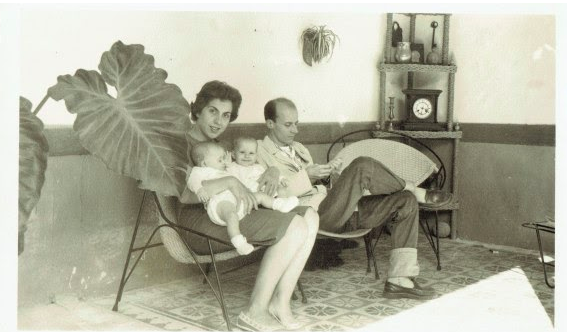 ‘La Mami’ is one of many successful documentaries brought to film by Barcelon’s Gadeas Films that was co-produced by Laura Herrero. The success of the documentary received lots of attention for its successes. Now Colombia Rara Colectivo Audiovisual will be joining forces with Laura Herrero on Cordelia Alger’s production film ‘La Union.’ The fiction film ‘La Union’ will be another feature debut directed by a Barcelona woman. 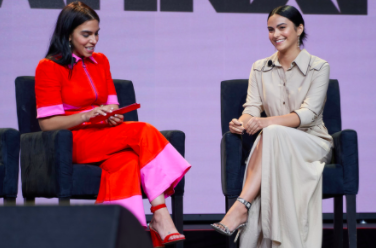 L’ATTITUDE continues to extend its LATINX list of writers, producers, actors and showrunners for their virtual event from September 24-27, 2020. You can register at bit.ly/30elVcX to purchase tickets and join the event. To include, L’ATTITUDE’s goal is to recognize and support Latinx talent within The New Mainstream Economy, operated by U.S Latinos. 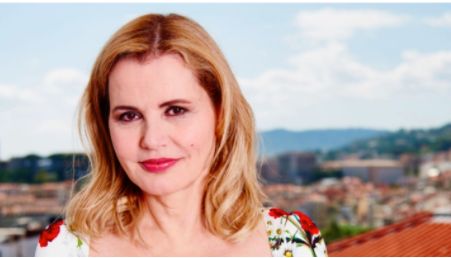 A study conducted by Movio and Geena Davis Institute on Gender in Media shows Hollywood studios must have more diversity in movie characters if they would like to attract audiences to theaters.  “As we’ve said before, our goal is very simple: that the characters on screen reflect the population, which is half female and incredibly diverse,” shares Geena Davis, chair of the institute.