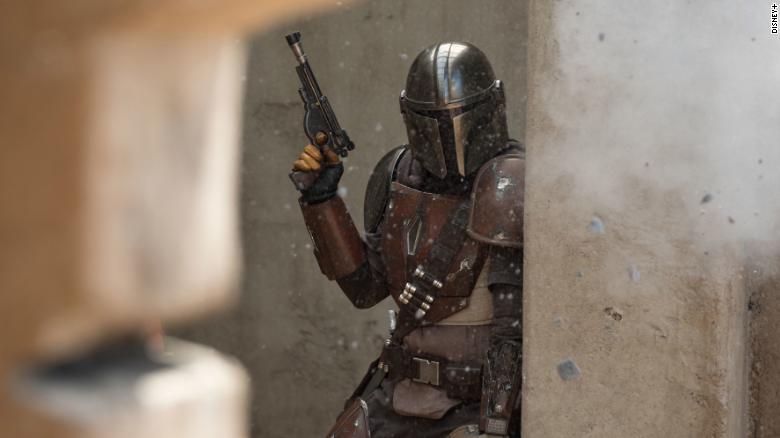 The anticipation for Star Wars fans spin off series  ‘The Mandalorian’ season 2 will be coming this October 30 to Disney+. The Mandalorian had great success this past year as it was nominated for 15 Emmy Awards. Fans will no longer have to wait for the show as it will be released next month.

‘Fandango at the Wall,’ Music Doc Produced by Quincy Jones and Carlos Santana, Lands at HBO 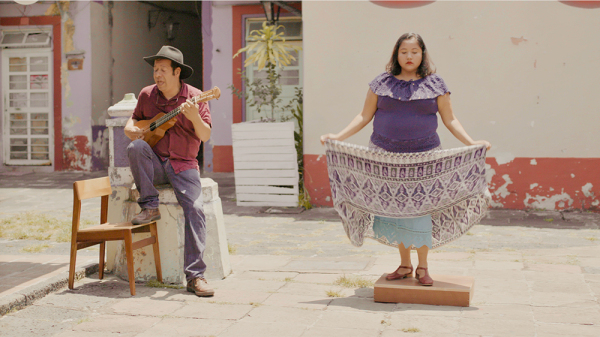 The music documentary “Fandango at the Wall”, chronicling an extraordinary journey undertaken by musician Arturo O’Farrill and producer Kabir Sehgal- both Grammy winners - to Veracruz, Mexico to recruit master musicians for a live album recording at the US-Mexico border wall. Carlos Santana and others will produce the joint production between Tiger Turn Production and Sony Music Latin and set to premiere on HBO on Sept. 25, HBO Latino, and HBO Max! 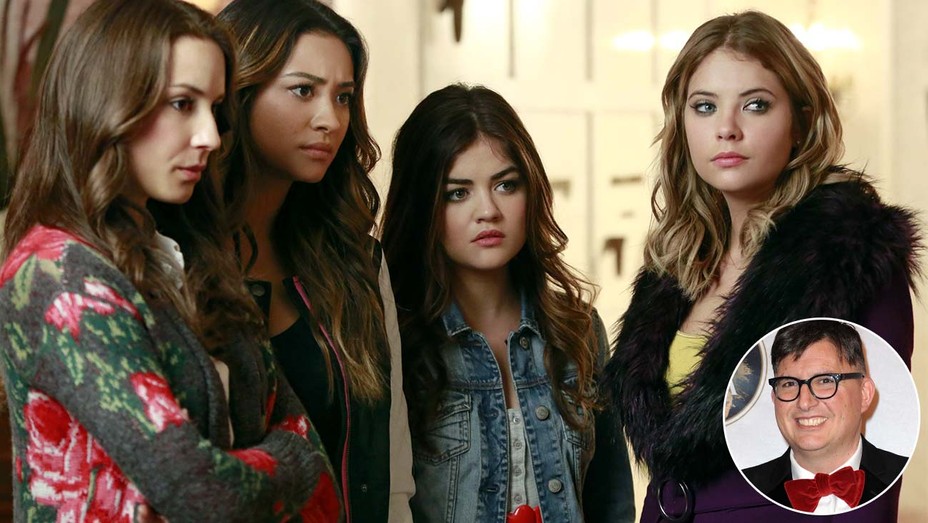 Sources tell The Hollywood Reporter that Riverdale showrunner Roberto Aguirre-Sacasa is spearheading a new take on the former Freeform mega-hit. Aguirre-Sacasa is said to be doing things differently this time with new characters and new story. A network is not yet attached and the project has not yet been taken out to possible buyers, though sources tell THR that WarnerMedia-backed streamer HBO Max is considered to be the target destination for the potential series. 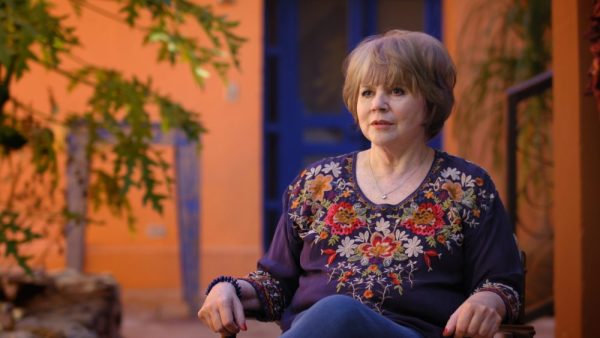 “Linda and the Mockingbirds,” a documentary about Linda Ronstadt making a journey to Mexico to explore her musical roots there, has been picked up for worldwide rights by Shout! Studios, the distribution and production division of the Shout! Factory home video company.

The film was originally slated to premiere at the Telluride Film Festival over Labor Day weekend. Shout! is promising that the doc will be out later in 2020 via various distribution platforms.

Read more about the film, here.
‘Golden Boy’ Latinx Dramedy In Works At Freeform From ‘On My Block’ Co-Creators Eddie Gonzalez & Jeremy Haft And LeBron James’ The SpringHill Company 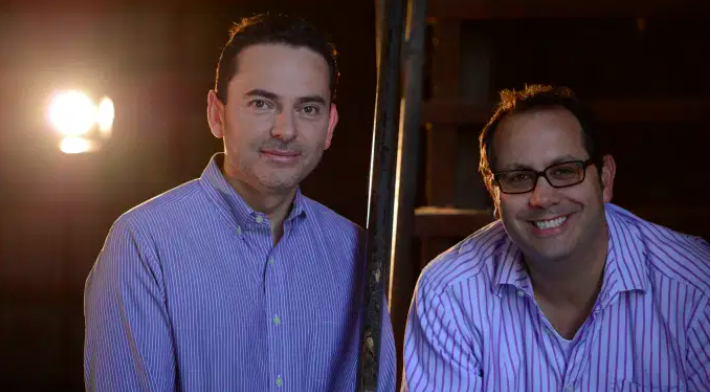 Image courtesy of Deadline
Freeform is developing Golden Boy, a half-hour dramedy from On My Block co-creators and executive producers Eddie Gonzalez and Jeremy Haft, LeBron James’ The SpringHill Company, and ABC Signature. Gonzalez and Haft’s dramedy centers on Ricky “The Big Hurt” Huarto, an NFL prospect who suffers a public humiliation flameout, so returns home with no clear future.
Read more on Deadline