Sierra Teller Ornelas is staying with Universal Television. The co-creator, executive producer and writer of Peacock’s Rutherford Falls has extended her overall deal with the studio behind the series. Under the new pact, Ornelas will continue to develop new projects for UTV, a division of Universal Studio Group, to live on various platforms.

“Sierra is an incredibly ambitious and passionate writer and producer who brings a sense of purpose and infectious comedic wit to everything she touches,” said Erin Underhill, President, Universal Television. “From her time on Superstore to recently as co-creator of Rutherford Falls, she’s been terrific to work with, and we are grateful and excited to continue our partnership with her at UTV.”

DreamWorks Animation has assembled an all-star ensemble for its forthcoming animated action comedy "The Bad Guys.” Oscar winner Sam Rockwell, Awkwafina from "Crazy Rich Asians," Anthony Ramos from "In the Heights," and Marc Maron from Netflix's "GLOW" will head the voice cast. “The Bad Guys” follows a crackerjack criminal crew of animal outlaws as they attempt their most challenging con yet — becoming model citizens. It will be released on April 15, 2022, by Universal Pictures. 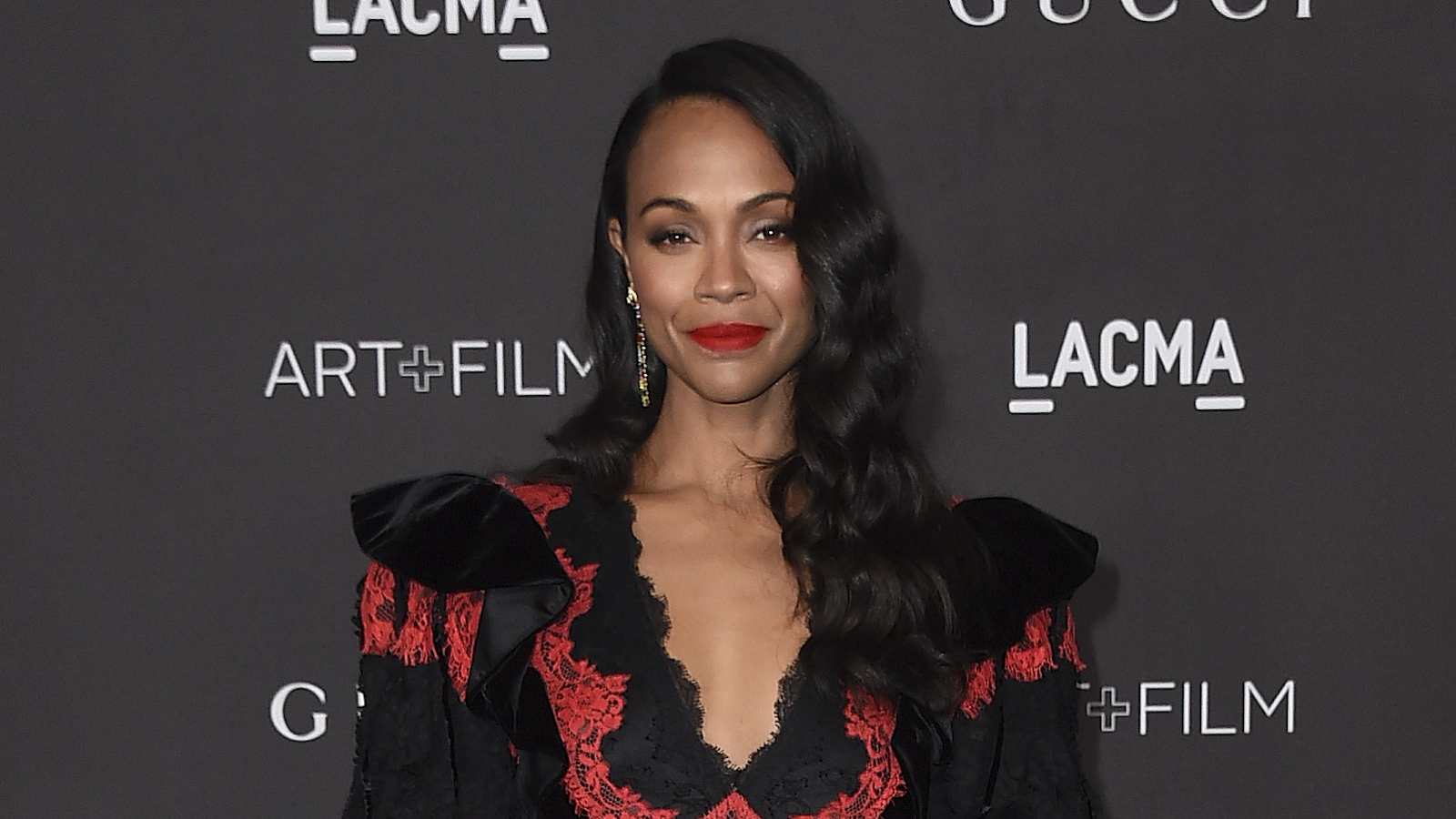 Crunchyroll is working on a space-opera anime series called "Dark Star Squadron" with Zoe Saldana's Cinestar Pictures production company. “Dark Star Squadron,” which will be available exclusively on Crunchyroll. The story follows the  journey of four failing cadets who return from a joyride with a stolen starship to find their academy in ruins and everyone vanishes. Now on their own, the ill-equipped heroes set off for the far side of the galaxy to find their missing comrades — and prove their worth.

“100 hours have felt like 100 years”. This is how Tokyo describes her current state of mind in the trailer, in which The Professor reveals that the stormwater tank has been discovered and Colonel Tamayo readies his army to enter the Bank of Spain.

The final season will be released in two volumes, with the first part launching on September 3 and the second on December 3.

‘The Chi’ Renewed For Season 5 By Showtime

The renewal comes amid strong ratings for the series, which is averaging 4.2 million weekly viewers and is on pace to become the most-streamed Showtime series ever, according to the network. Season 5 is slated to premiere in 2022.

The film marks another expansive move by BTF as it drives into feature film production, building on its roster of high-level series such as “Hasta que te conocí” and “El César.” “La Exorcista” also represents Evoli’s highest-profile starring role since she burst onto the scene five years ago in Emiliano Rocha Minter’s “We Are the Flesh,” which was endorsed by Alejandro González Iñarritu and Alfonso Cuarón.

A new collective of Latino actors, writers, directors and executives in Hollywood called “La Mesa” will host its inaugural “La Mesa Live Table Read” at the LATC Theater on Aug. 15.

Writers Linda Dillon Moya, Meredith Garcia-Painter and Spiro Skentzos have been workshopping their pilots with multiple-Emmy winner Linda Mendoza (“Never Have I Ever,” “Brooklyn Nine-Nine”), Jon Huertas (“This Is Us,” “Castle”) and Victor Gonzalez (“Mr. Iglesias,” “George Lopez”) for the last few weeks, and the pairs will present the first 10 pages of their scripts at the event with casts of predominantly Latinx actors.

Baby Driver and I Care a Lot actress Eiza González, Oscar-nominated/Emmy-winning director Matthew Heineman and Linden Entertainment have partnered with the estate of the iconic Mexican film star Maria Felix to bring her story to life. The team is looking for a Latin American writer to adapt Felix’s life for the screen.

González will portray Felix and also produce the film alongside Dana Harris and Nicole King for Linden Entertainment. Walter Rivera will executive produce the film on behalf of Felix’s estate.

The film is directed by Londoner Jeymes Samuel and will debut on the 6 October at the LFF gala venue the Southbank Centre’s Royal Festival Hall, with Samuel expected to attend along with key cast including Majors, Beetz, King and Idris Elba.

The show was ordered to pilot at the streamer back in April. It tells the story of a Nuyorican brother and sister (Plaza) from a gentrifying Sunset Park, Brooklyn, reckoning with the absent, politically radical mother and their glittering careers among New York City’s elite in the wake of Hurricane Maria.

Plaza will star in the title role as Olga, a renowned wedding planner whose surface successes mask a darker interior. For Olga, the pursuit of perfection has become a compulsive survival mechanism as she tries to climb as far from her past as she can. Still, she can’t shake the feeling that the important people she knows don’t see her as their equals and this nagging sense that her success is an illusion always leaves her wanting more.

Mundhra created and executive produced the Netflix original series, which is nominated for an Emmy award for outstanding unstructured reality program. “Indian Matchmaking” offered an inside look at the custom of matchmaking in Indian cultures through a contemporary lens.

HBO said the three films exemplify this year’s competition theme of “Taking the Lead.” The film competition showcases cinematic storytellers of Asian and Pacific Islander descent, and the finalists were selected from hundreds of submissions and judged by a panel of HBO executives, industry leaders and fellow APA filmmakers.

The three winning filmmakers will premiere their films during the 2021 Los Angeles Asian Pacific Film Festival, presented by Visual Communications, on Saturday, September 25. In addition to the festival premiere, HBO Max will debut the films on September 27.