Global Bulletin: San Sebastian Adds Luca Guadagnino’s ‘We Are Who We Are,’ Ziyang Zhou’s ‘Wuhai’ 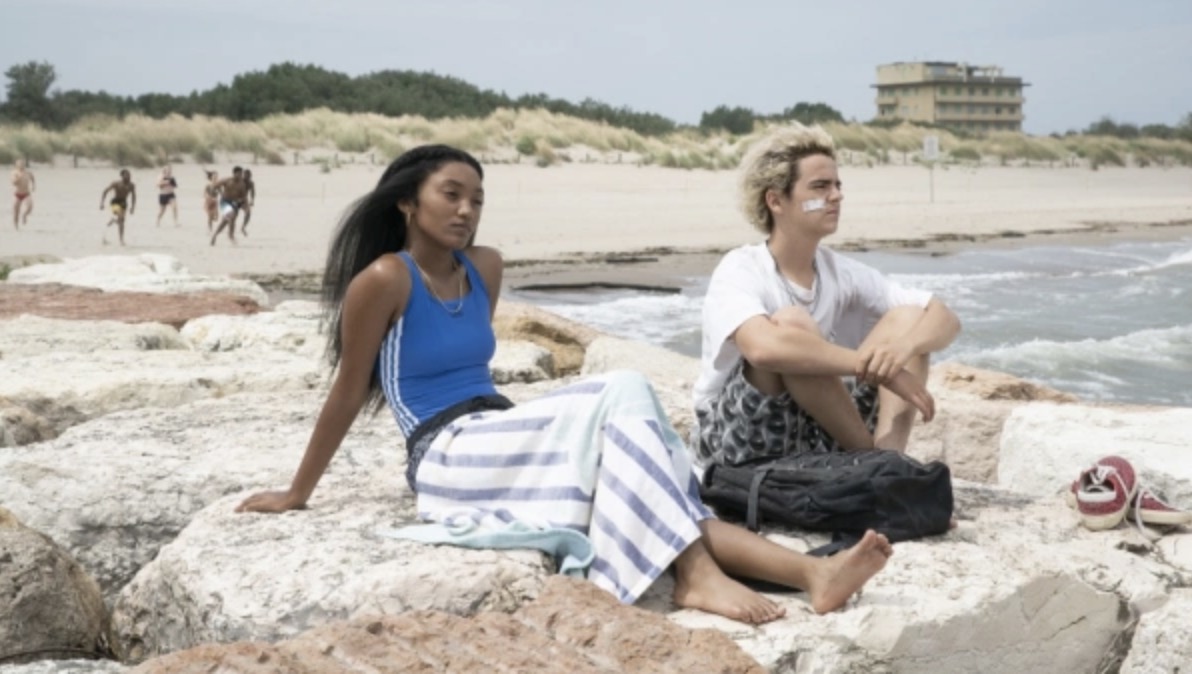 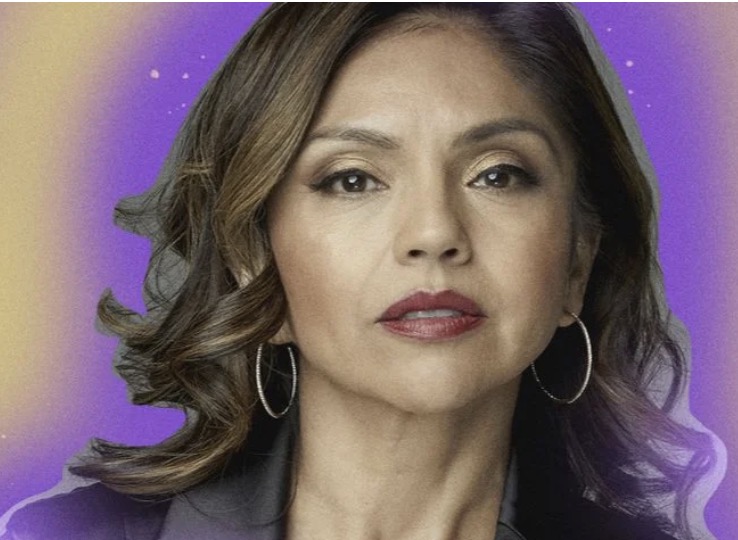 Silvia Olivas is the Emmy-award winning head writer for Elena of Avalor, Disney’s first Latina princess show, but before she was a Hollywood success story, she was a second-generation Mexican-American ‘80s kid who was labeled “at risk.” 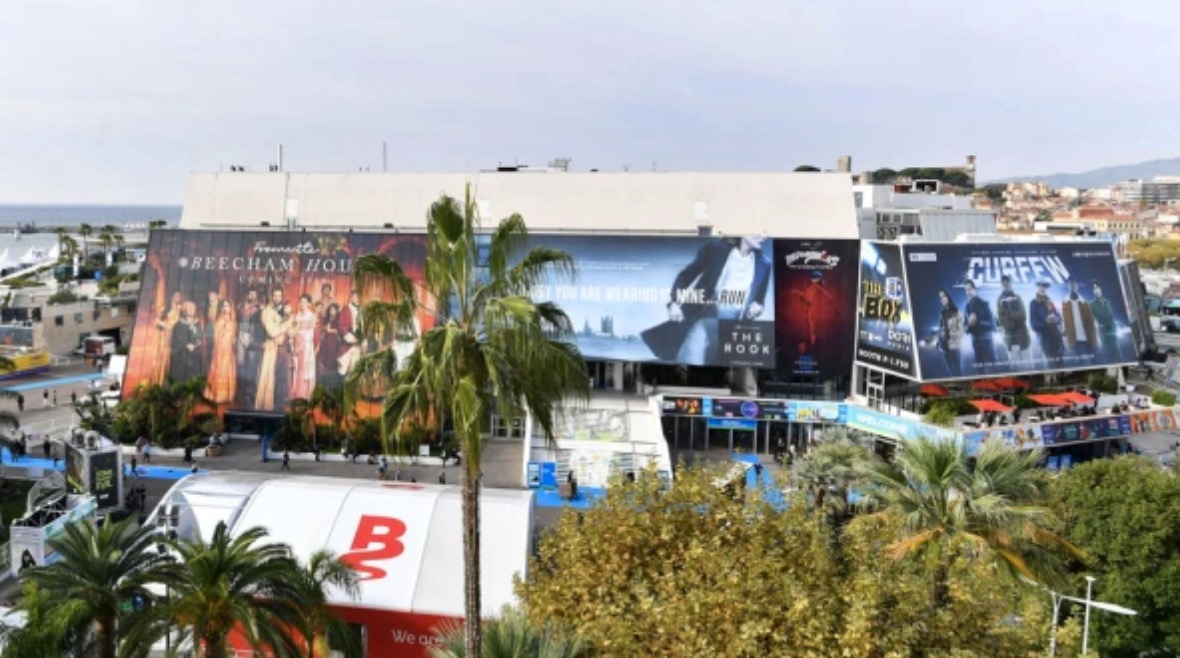 All3media, A+E Networks, BBC Studios and ZDF Enterprises are among the studios which will take part Mipcom’s Global Upfronts, a new feature launched by Reed Midem allowing companies to present buyers with fresh content during the international TV showcase.

As previously announced, this year’s Mipcom will be hybrid, with a physical edition planned without exhibition stands, and Mipcom Online +, a premium digital service which will run from Oct. 5 to mid-November. 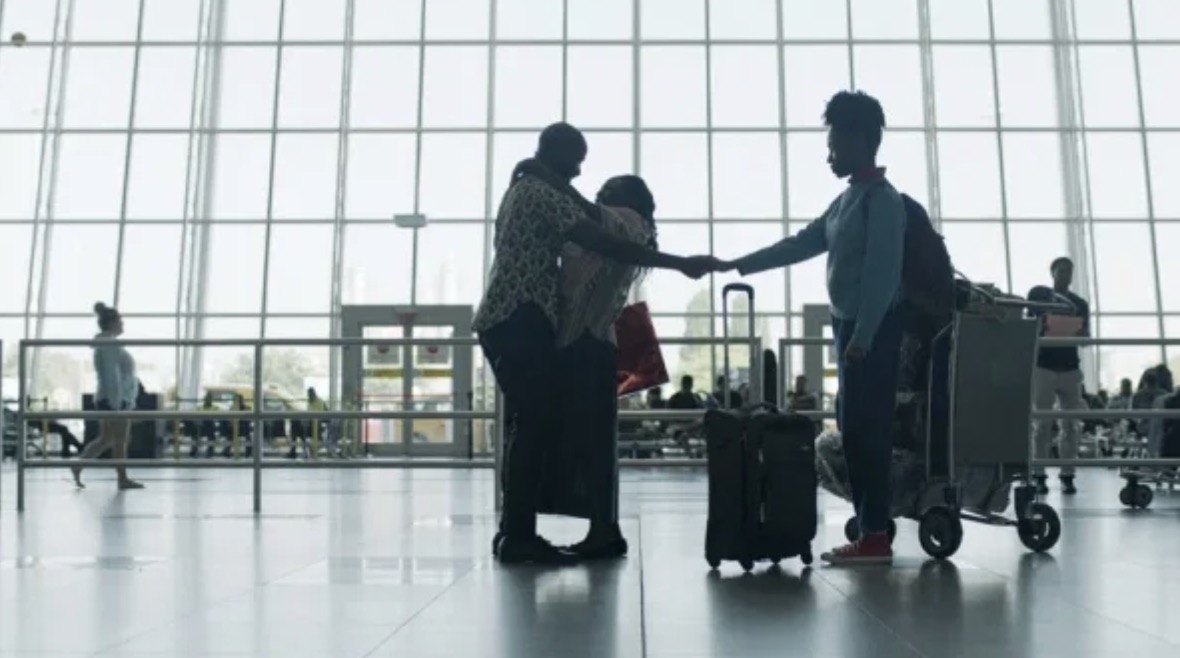 IFC Films has nabbed North American rights to “Farewell Amor,” the story of Angolan immigrants making a life for themselves in New York City, Variety has learned.

The film received critical acclaim when it premiered at this year’s Sundance Film Festival. It is written and directed by Sundance Institute fellow Ekwa Msangi and marks her feature directorial debut. IFC Films will release “Farewell Amor” in December of 2020. 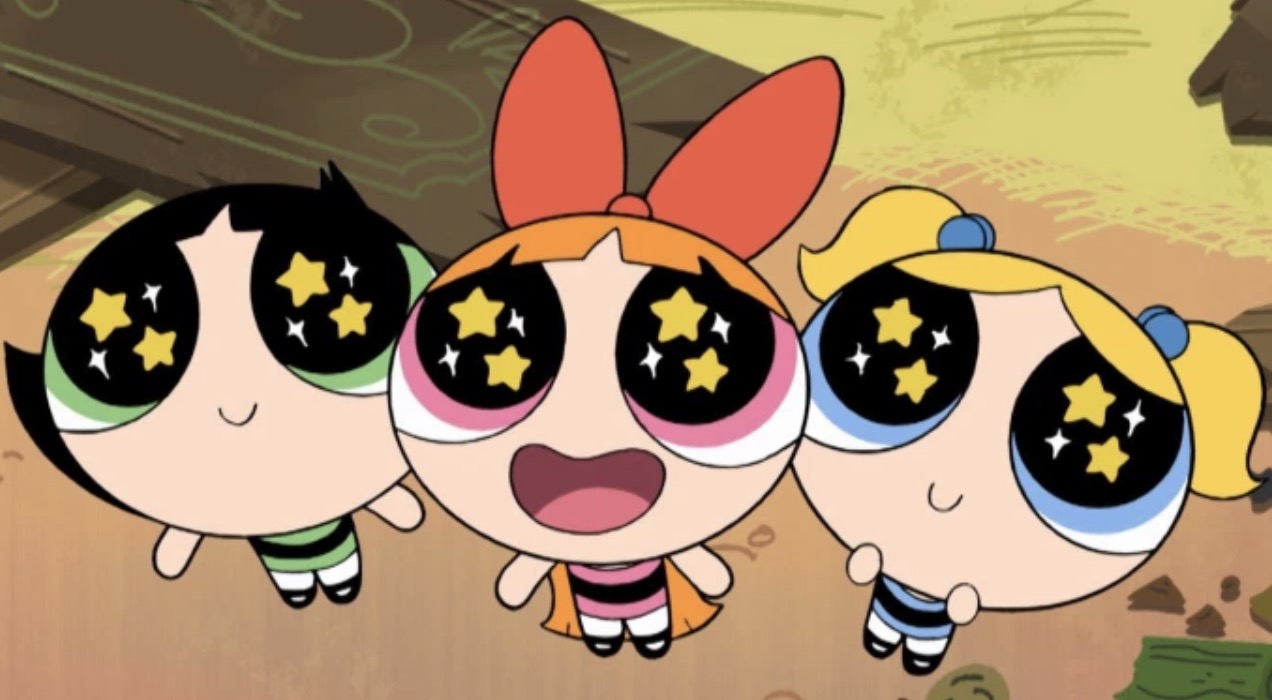 Arrowverse architect Greg Berlanti is ushering in a new group of superheroes at the CW. 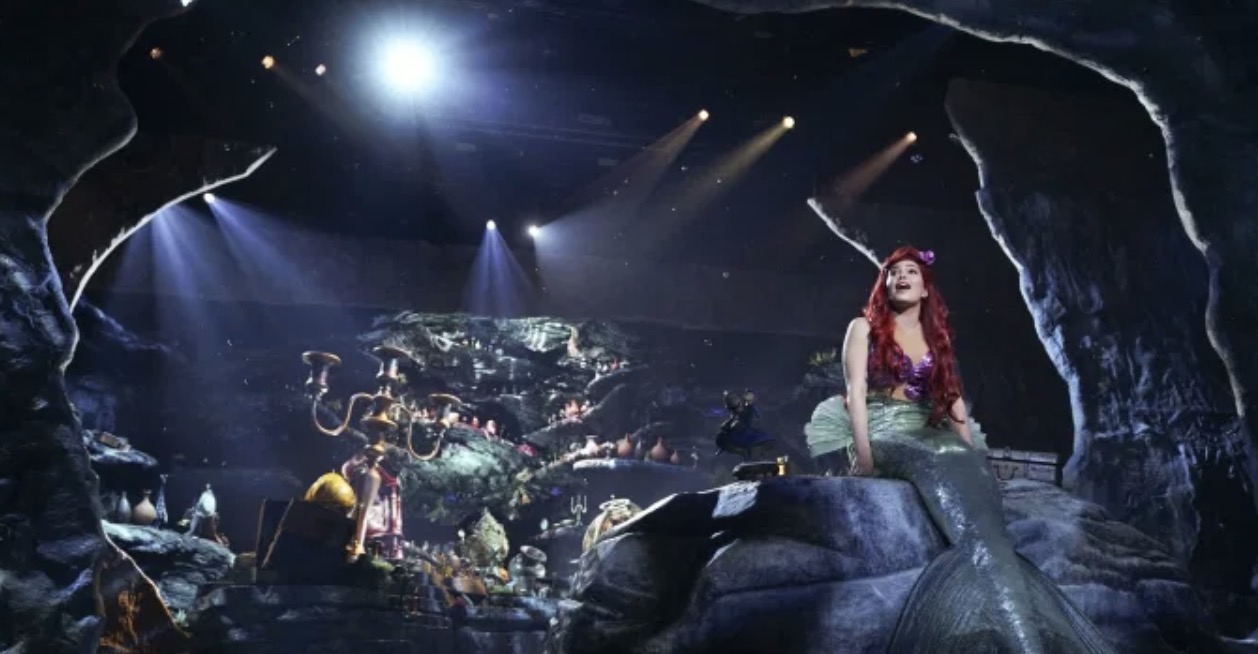 On The Little Mermaid Live!, production designer Misty Buckley offered up a fresh visual take on a classic fairy tale, aiming to transport viewers into an underwater world, with sets designed for the stage.

Celebrating the 30th  anniversary of Disney’s animated film, the live musical special intercut footage from that beloved Oscar winner with fantastical live-action sequences, filmed within a theatre in the round. Using the 1989 film as a starting point for her designs, the production designer’s goal with the special was then to elevate it with a sense of “otherworldy theatricality.”

This Film Community of Women & Nonbinary POC Needs Your Help 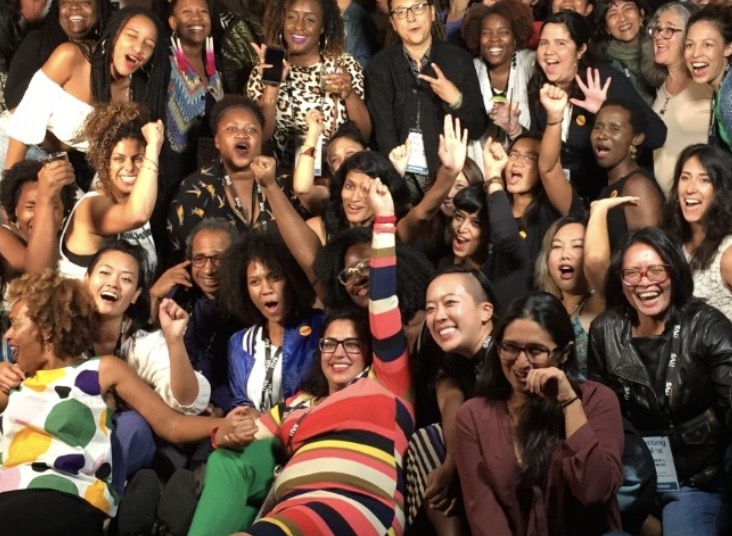 For the past five years, Brown Girls Doc Mafia (BGDM) has acted as a crucial community for women and nonbinary people of color in the documentary film world, while disrupting the racist gatekeeping that plagues the industry. Now, they’re fundraising to expand their reach.

Filmmaker Iyabo Boyd founded BGDM after being pleasantly surprised to meet a group of Black women at an industry event. She personally invited them to have a drink afterward, and they uploaded a photo on Facebook with the caption, “First Meeting —Black Girls Doc Mafia.” The post quickly inspired another Facebook group for South Asian filmmakers and, ultimately, coalitions that culminated in Brown Girls Doc Mafia, which any self-identified woman or nonbinary person of color can join. 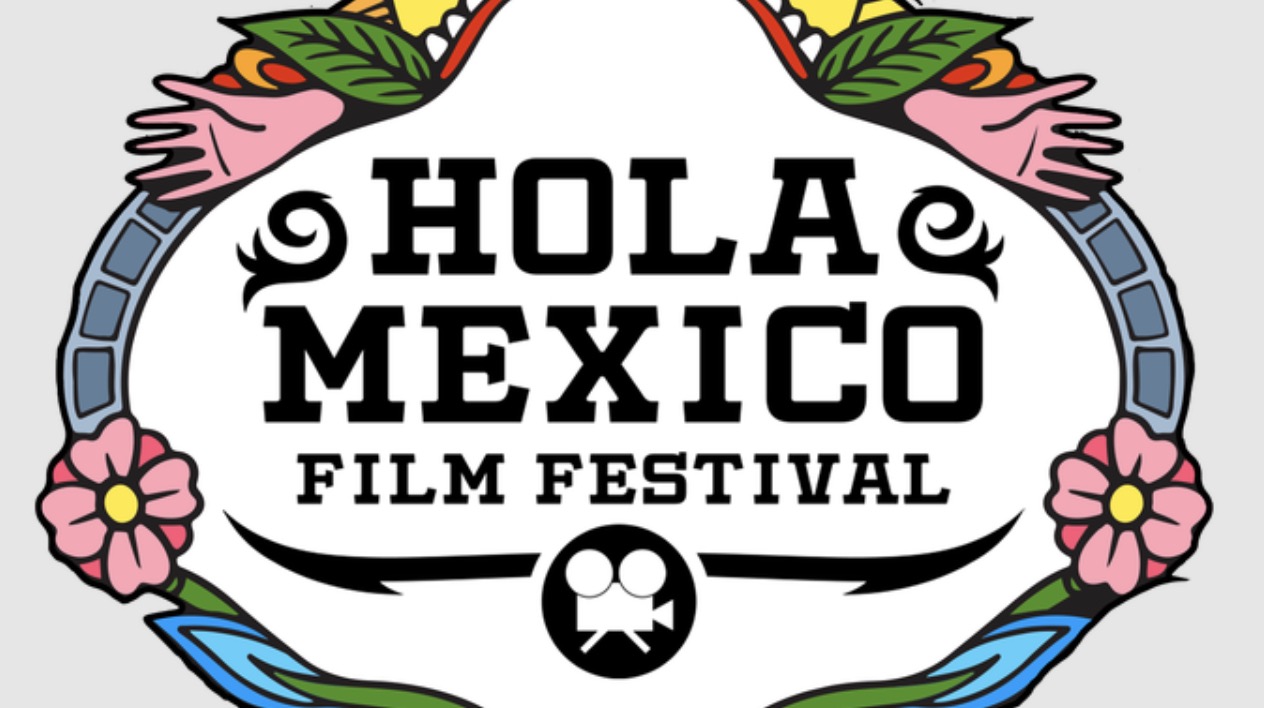