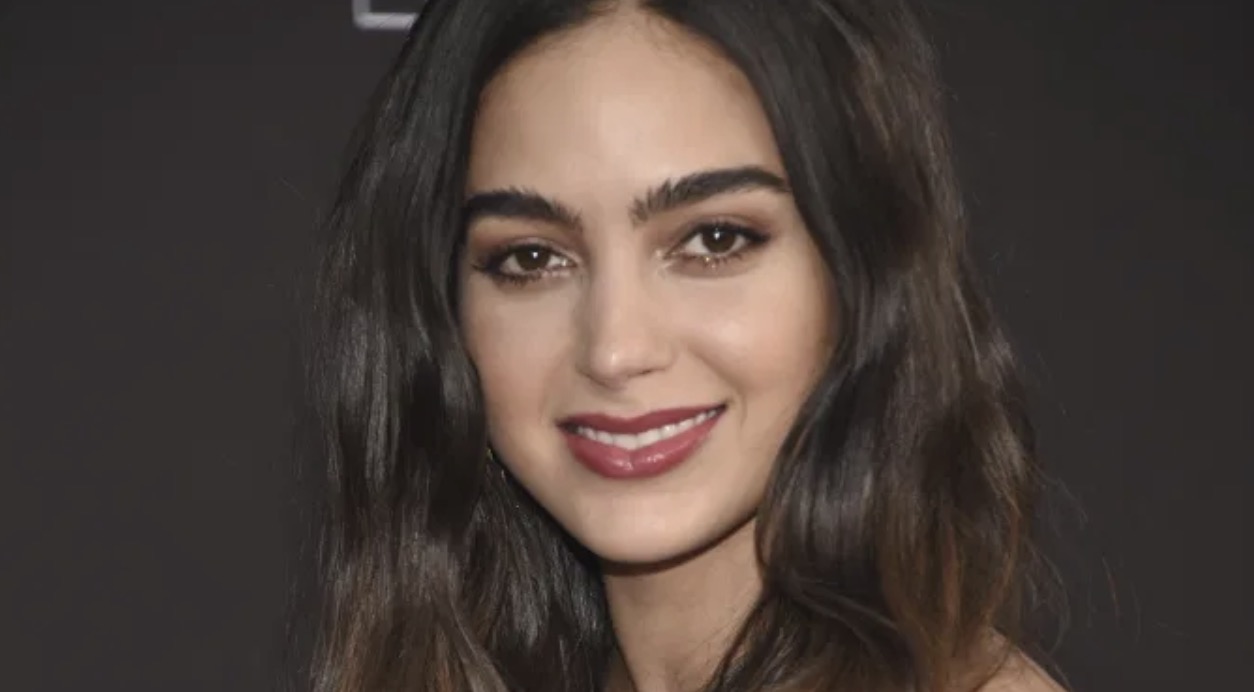 In The Heights and Vida star Melissa Barrera has booked a key role in Scream 5, we can reveal, becoming the first new cast member to be announced for the anticipated Spyglass Media and Paramount relaunch.

As we revealed last week, Friends alum and legacy cast member Courteney Cox will be reprising her role in the franchise as dogged reporter Gale Weathers alongside David Arquette who is coming back as Dewey Riley. Neve Campbell, who portrayed Sidney Prescott in the slasher pic, told press in May that she was in talks to join the movie. 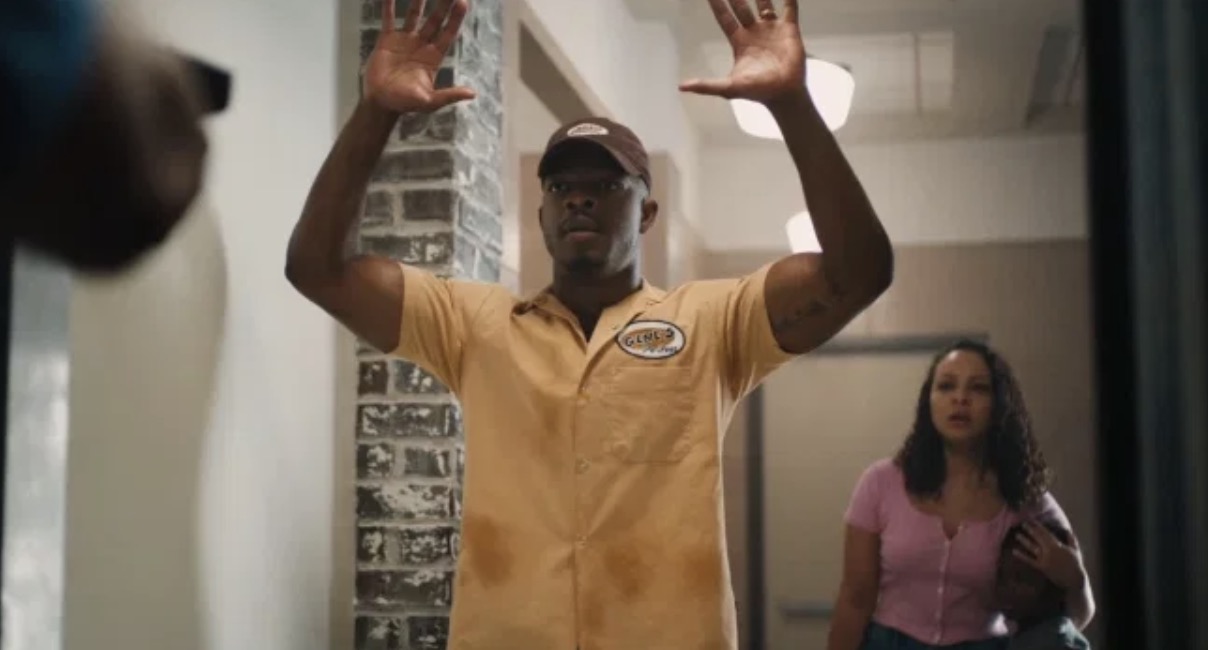 On #FreeRayshawn, Jasmine Cephas Jones threw herself into the emotional whirlwind of a nightmare scenario, working tirelessly to get to the truth of a story that is, unfortunately, all too common in America today.

Created by Marc Maurino, the Quibi short-form series centers on Rayshawn (Stephan James), a young, Black veteran of the Iraq War, who finds himself in a standoff with a SWAT team, after an incident with undercover cops results in unintended, fatal consequences. Trapped in his apartment with his wife and child, Rayshawn looks to social media and a sympathetic police lieutenant, in an effort to clear his name, before he becomes yet another victim of a corrupt justice system.

HBO’s Emmy-Nominated Documentarians on the Art of Accentuating Brilliance 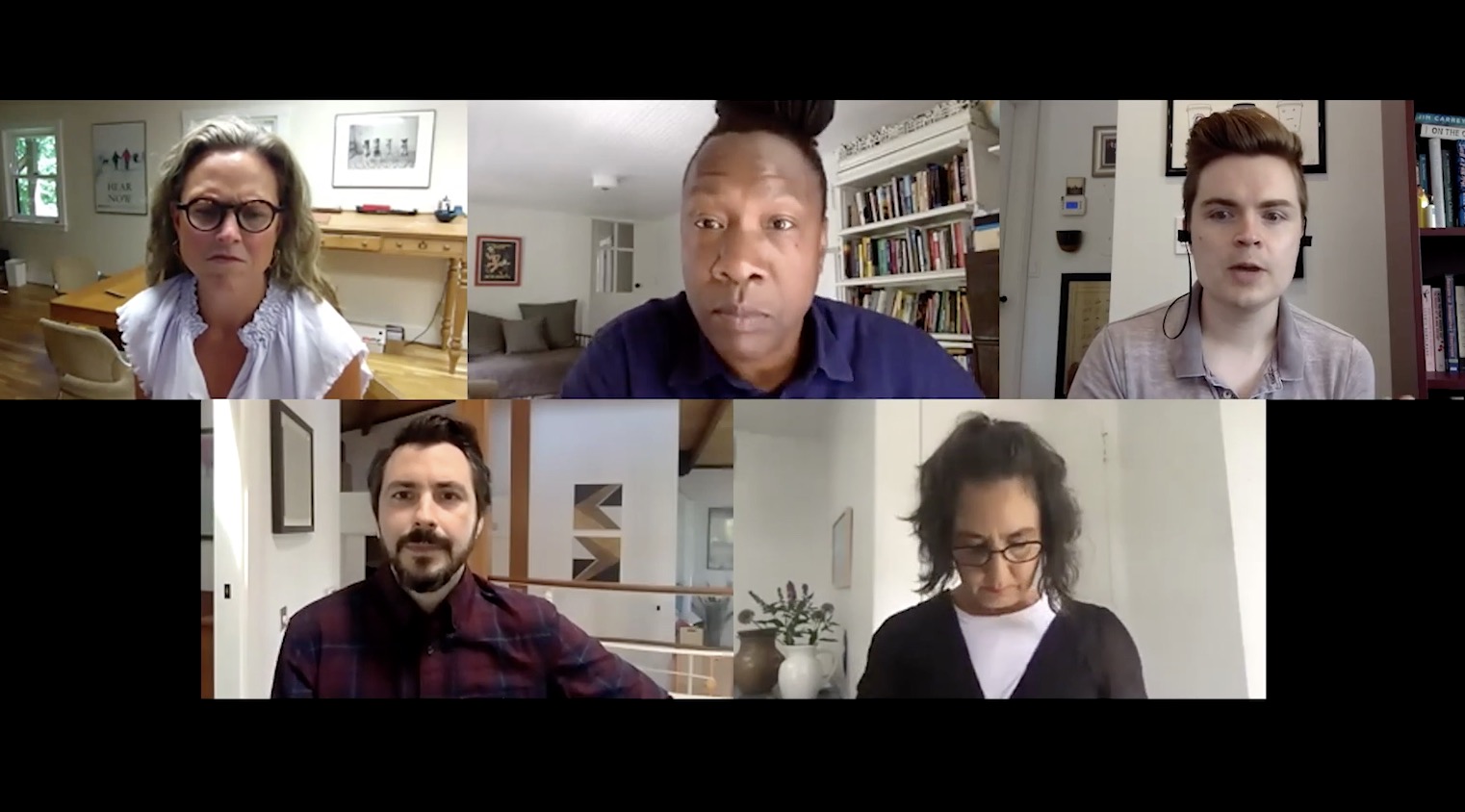 Image is courtesy of Indie Wire

Whether they’re finding and cutting together archival footage or capturing their own lives through a filmmaker’s lens, documentarians have to develop an eye for appreciating significant moments in time — and a skill for getting their audience to appreciate them, too. 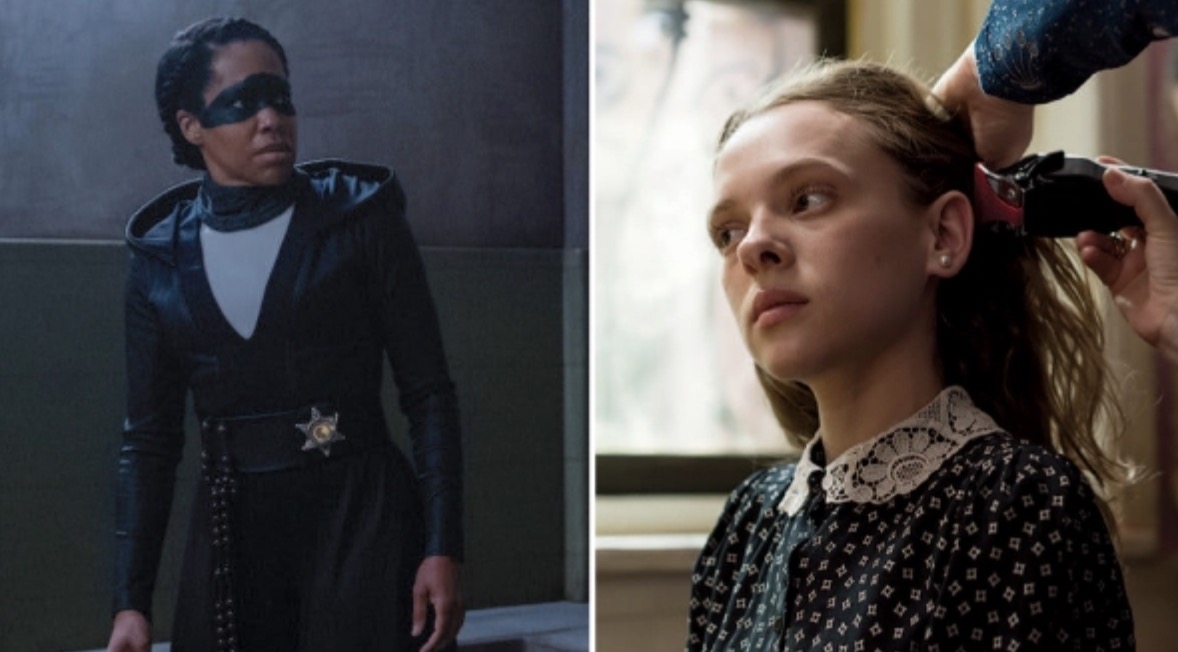 One of the best examples of how Hollywood is moving toward being a place for more inclusive storytelling might be this year’s limited series Emmy race. All five of the nominees in that category tell stories about female characters; most specifically concentrating on depictions of women who have traditionally been marginalized both on and off screen. 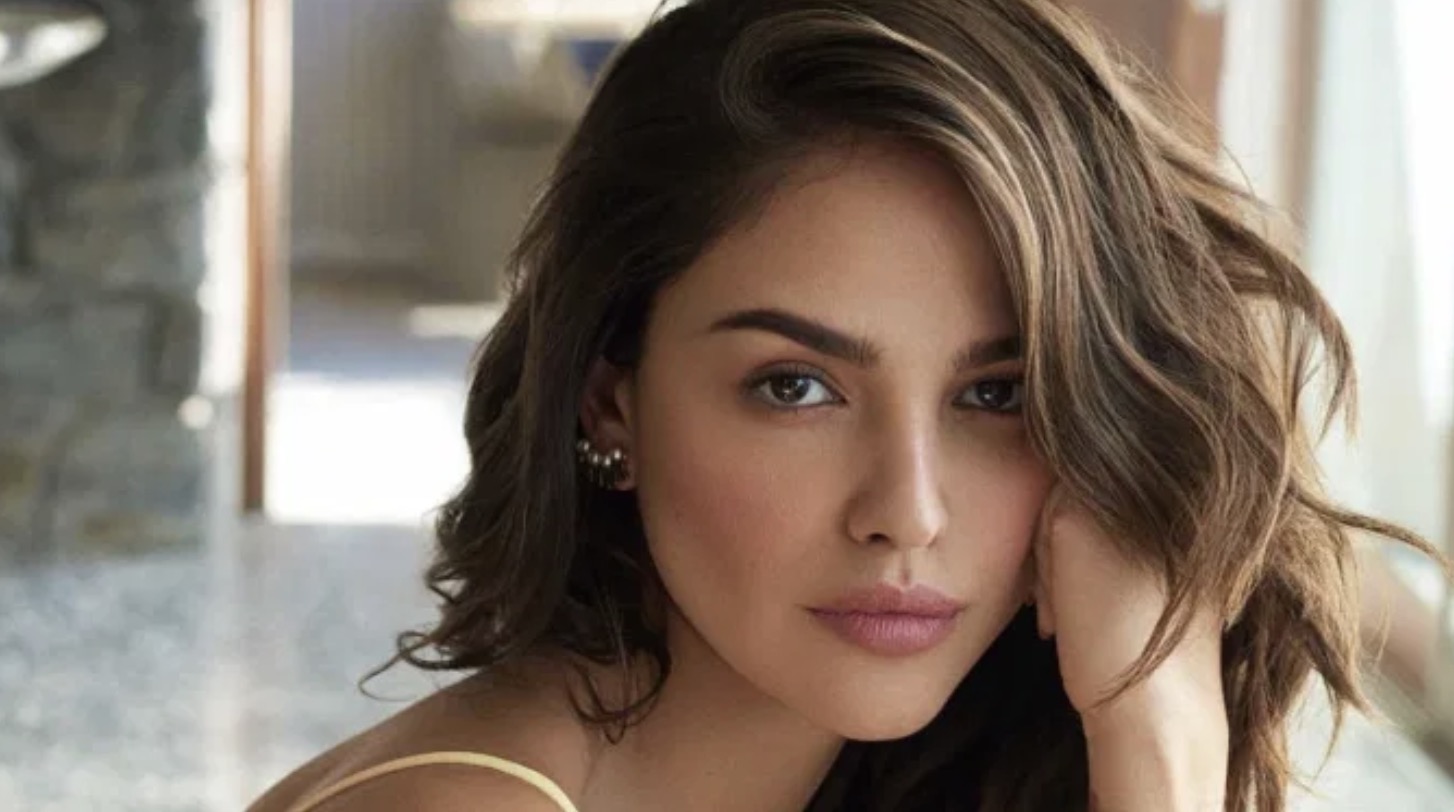 We have learned that Eiza González has signed with WME for representation in all areas.

The Mexico City, Mexico native broke out El Rey’s series From Dusk till Dawn, on which she collaborated with Robert Rodriguez, and came to prominence before stateside audiences in Edgar Wright’s 2017 summer blockbuster Baby Driver as Darling, the heist girlfriend to Jon Hamm’s Buddy in the $227M grossing movie. 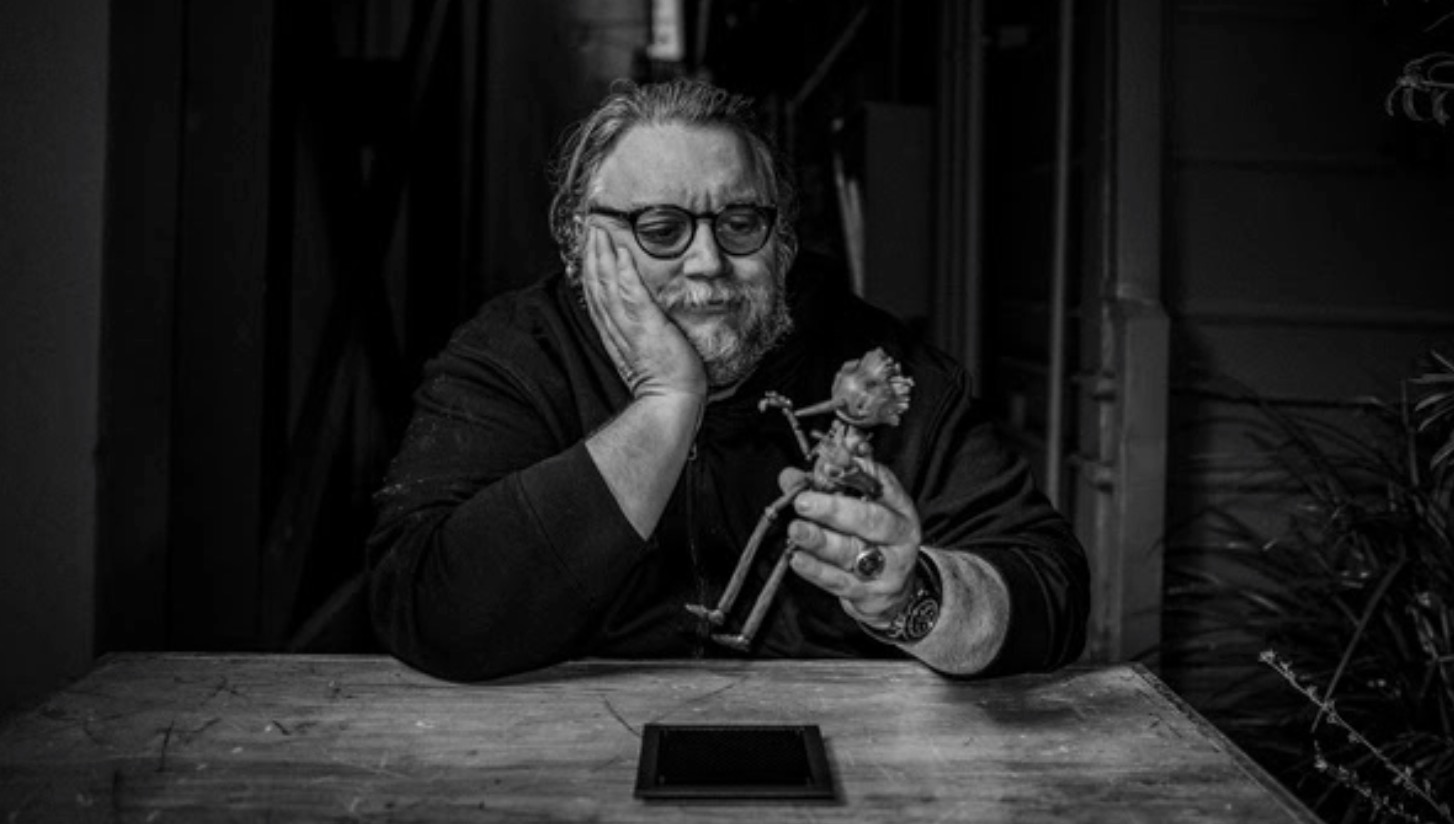 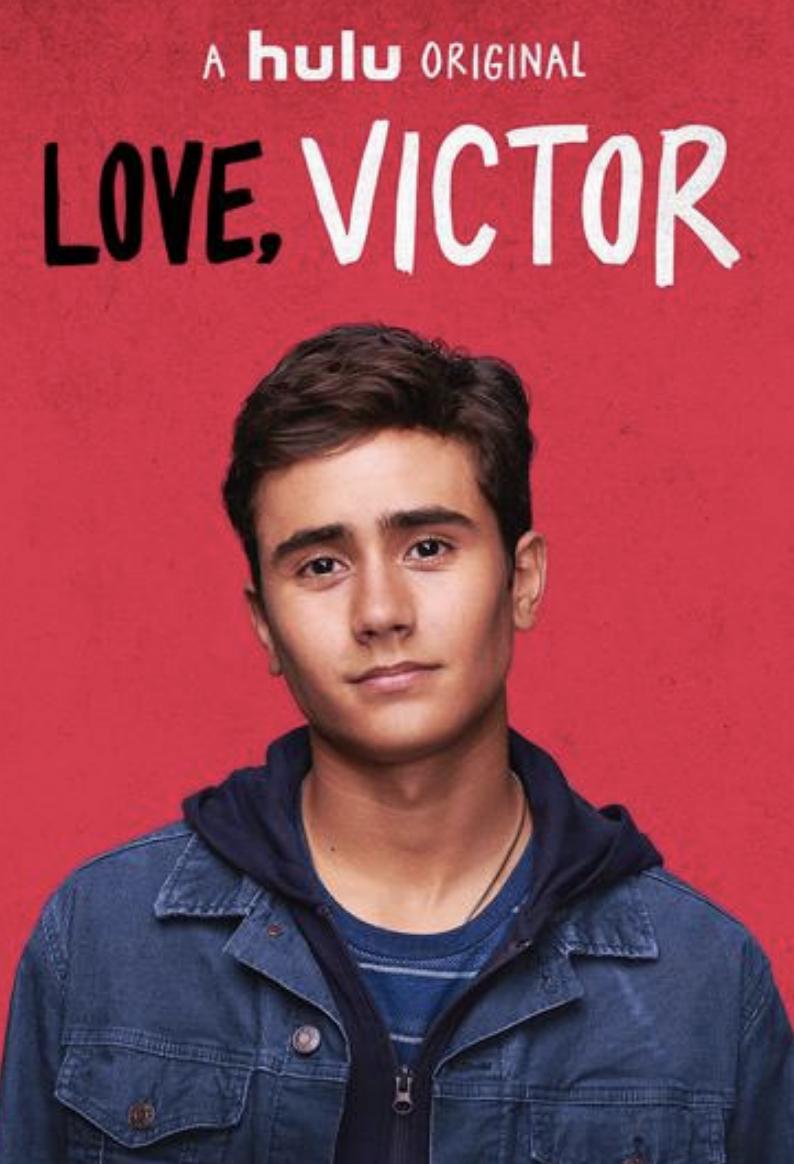 Image is courtesy of Hulu

It's double the good news for Hulu's Love, Victor and Taste the Nation. Both series have been renewed for second seasons, the streaming service announced Friday as part of the summer Television Critics Association press tour.

Love, Victor, a spinoff of the 2018 film Love, Simon, ranks as the most-watched drama series on Hulu during its premiere week in June. Set in the same world as Love, Simon, the show featured cameos by the film's stars, Nicholas Robinson and Keiynan Lonsdale. 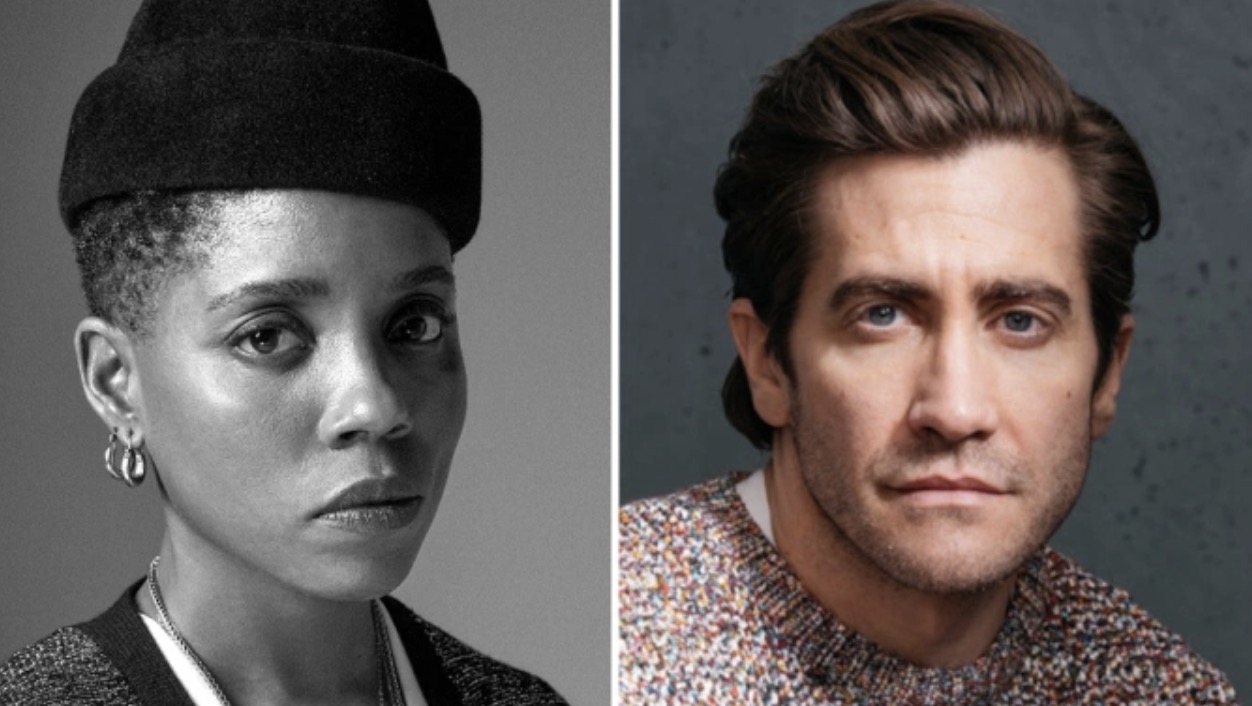 Image is courtesy of Dealine

Annapurna has tapped Janicza Bravo, the writer and director behind the forthcoming Zola, to write and direct a series adaptation of Ian Parker’s New Yorker article A Suspense Novelist’s Trail of Deceptions, which has Jake Gyllenhaal attached to star.

Published in February 2019, Parker’s story explores the complex life of former book editor Dan Mallory, whose debut psychological thriller, The Woman in the Window, written under the pseudonym A.J. Finn, was number one on the New York Times Bestseller list, the first debut novel to do so in twelve years. 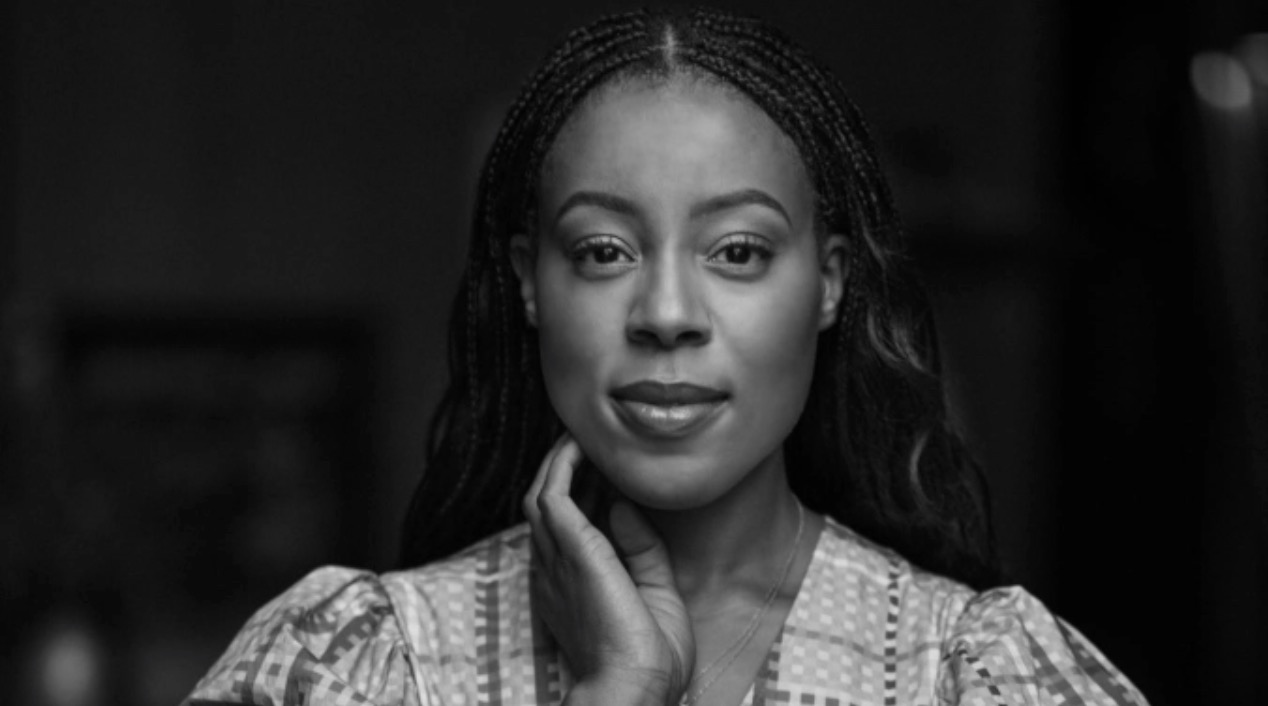 Veteran industry executive and producer Alana Mayo has joined MGM as the President of the newly relaunched Orion Pictures.

The division will concentrate exclusively on underrepresented voices and authentic storytelling in film with a focus on developing, producing and acquiring feature films that amplify underserved voices, both in front of and behind the camera. The announcement was made jointly by Michael De Luca, MGM’s Film Group Chairman and Pam Abdy, MGM’s Film Group President.