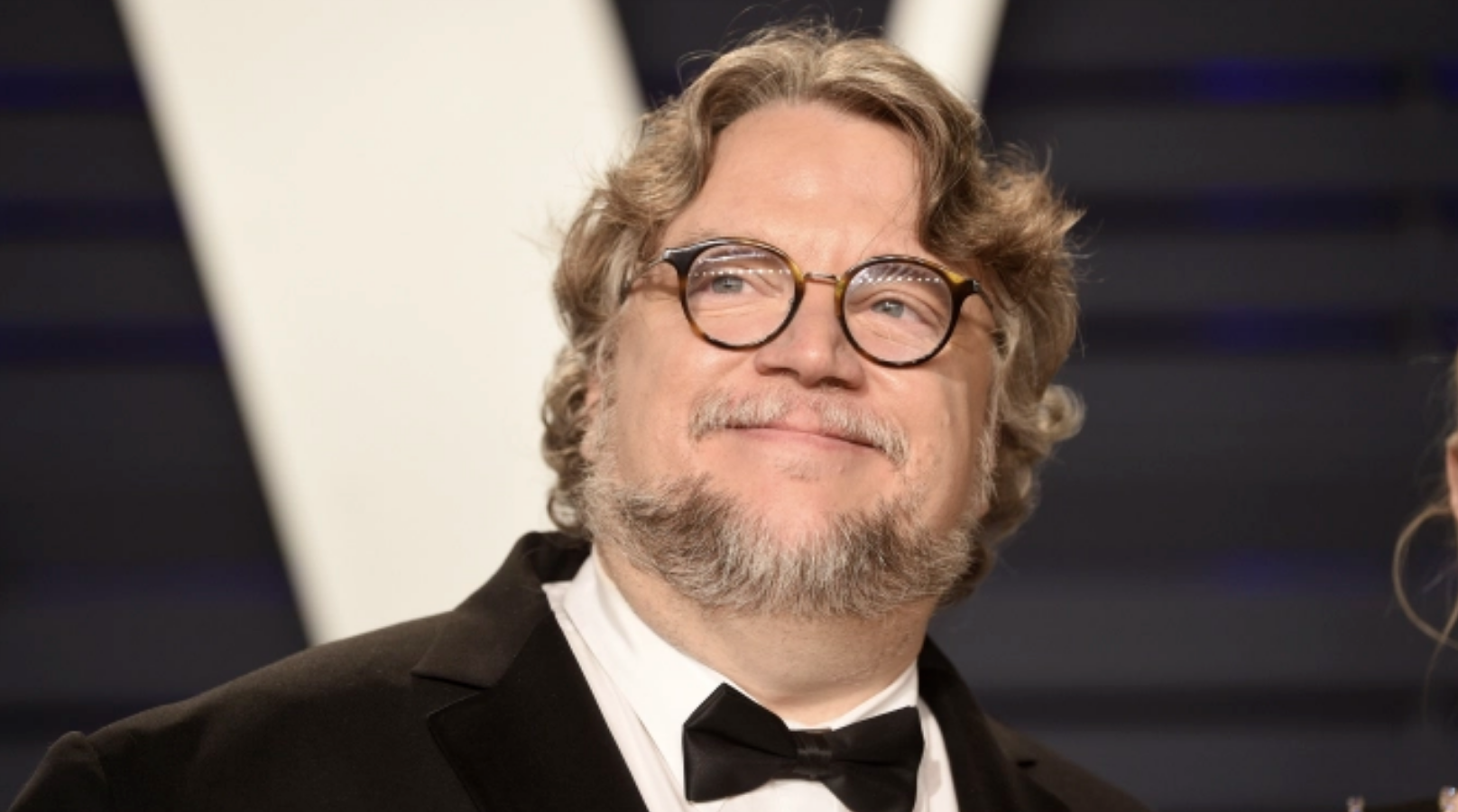 DreamWorks Animation and Netflix have announced today that Trollhunters: Rise of the Titans, the animated epic adventure film from Guillermo del Toro, will hit the streaming service in 2021.

Currently in production, the pic is set in the world created by del Toro in his epic Tales of Arcadia trilogy. Arcadia may look like an ordinary town but it lies at the center of magical and mystical lines that makes it a nexus for many battles among otherworldly creatures including trolls, aliens and wizards.

The heist comes to an end,” is how Netflix recently broke the news that its Spanish-language series Money Heist (La Casa de Papel) will do one more round on its streaming platform.

The award-winning crime drama has been renewed for a fifth and final season, much to the delight of the legions of international fans it has earned since making its debut in 2017.

Image is Courtesy of Remezcla

Did someone say free?

If you’re based in Los Angeles, California, consider your plans for the weekend of Aug. 14 settled. Ava DuVernay, film queen of taste and giving back, is setting up a two-day only drive-in by way of her non-profit, Array. 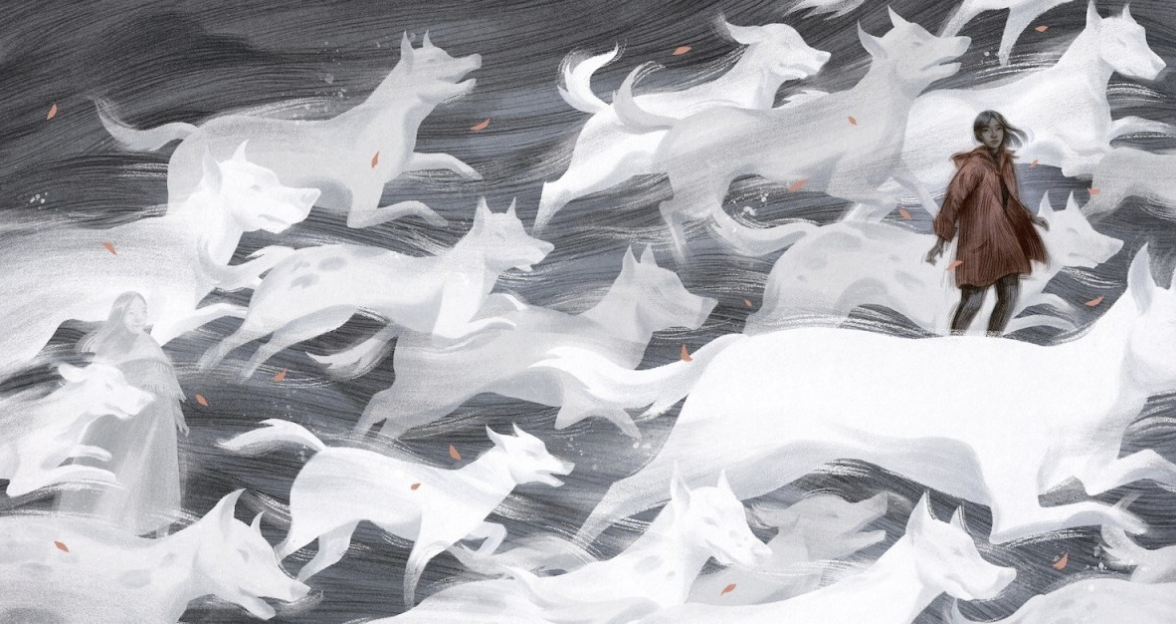 Image is courtesy of But Why Tho?

Read more at But Why Tho? 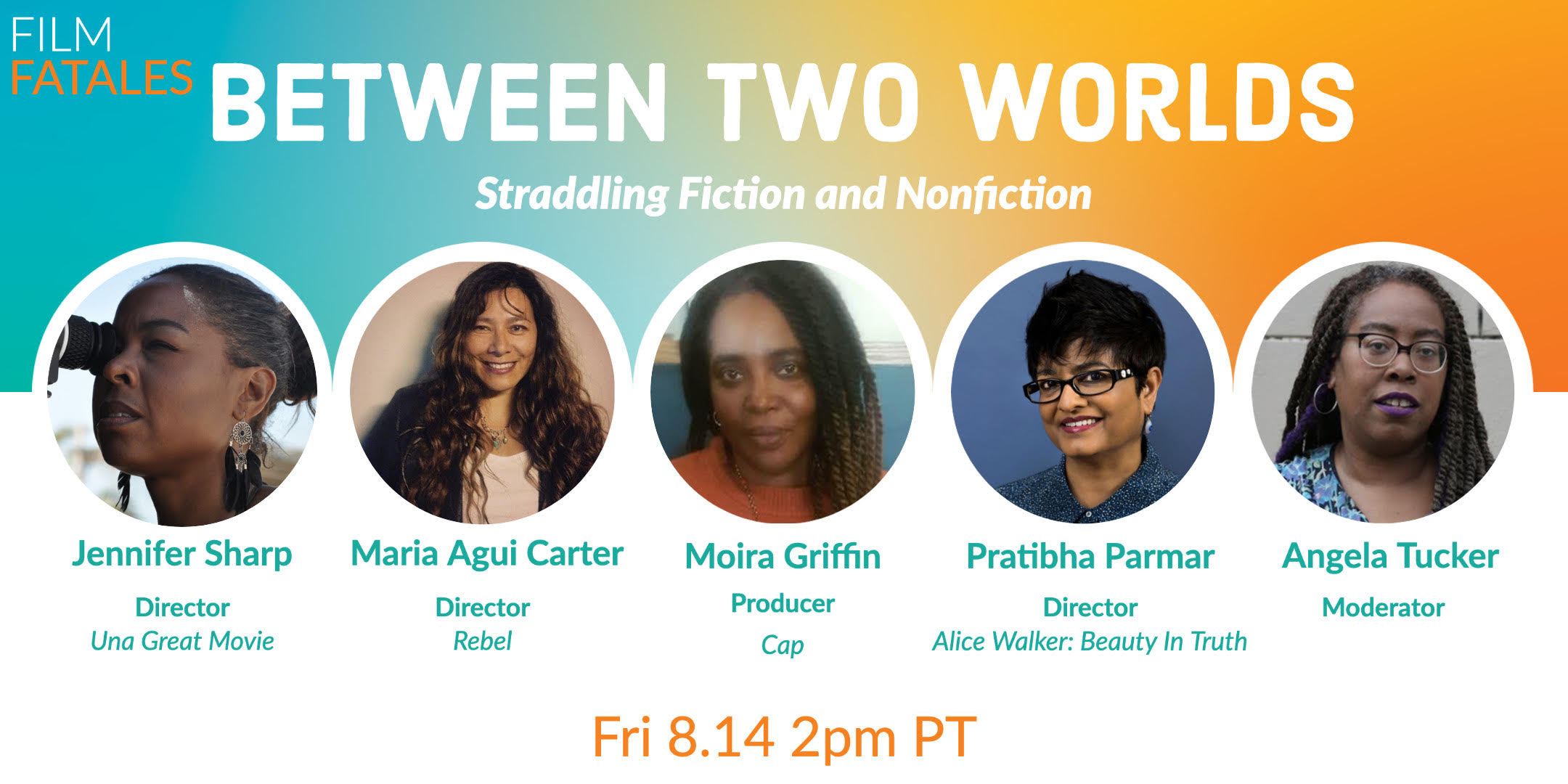 Image is courtesy of Film Fatales

Join Film Fatales on Friday August 14th 2pm PT (5pm ET) for a discussion with filmmakers who straddle the line to create in both documentary and scripted spaces. How do you develop stories in these two fields? How are they linked? How are they different? Speakers include Jennifer Sharp (Director, Una Great Movie), Maria Agui Carter (Director, Rebel), Moira Griffin (Producer, Cap), and Pratibha Parmar (Director, Alice Walker: Beauty in Truth). Moderated by Film Fatales member Angela Tucker (Director, All Styles).