Check out this week's fresh news for you to enjoy and stay updated with new projects and news happening in the industry! 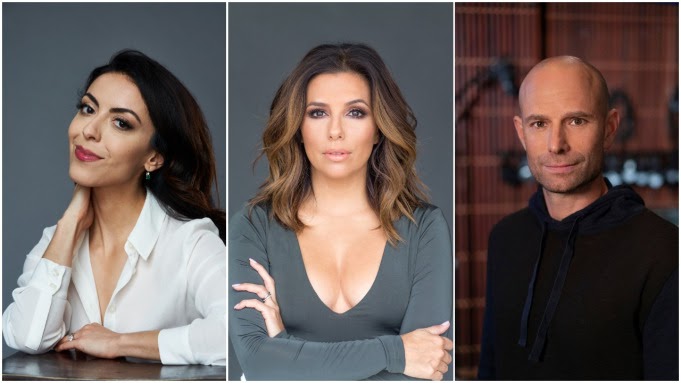 Solar Opposites pair Grace Parra Janney and Josh Bycel are developing a single-camera comedy for ABC inspired by the former’s own large Mexican-American family in Texas.

The pair have teamed with Eva Longoria and her UnbeliEVAble Entertainment production company to develop a half-hour series for the Disney-owned broadcast network. 20th Television, where Longoria and her producing partner Ben Spector have a first-look deal, is the studio.

Netflix To Require Covid Vaccinations For Actors & Other “Zone A” Personnel On Its U.S. Productions

Netflix has become the first major Hollywood studio to implement a blanket policy mandating vaccinations for the casts of all of its U.S. productions, as well as those who come into contact with them on set. The new return-to-work protocols agreed upon by the Hollywood unions and major studios last week give producers “the option to implement mandatory vaccination policies for casts and crew in Zone A on a production-by-production basis.” 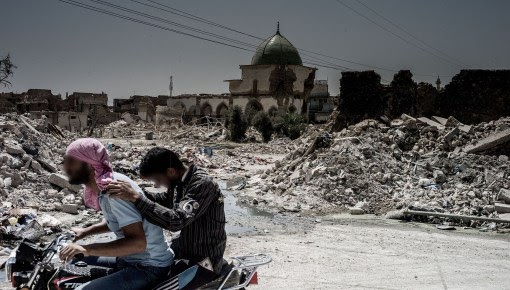 With a special shout out to Mucho Mucho Amor, winner of NALIPs Latino Media Fest 2020 for Best Latinx Film.

Read more about the nominations here

Gael Garcia Bernal Talks About The Challenges of Filming ‘Old’ 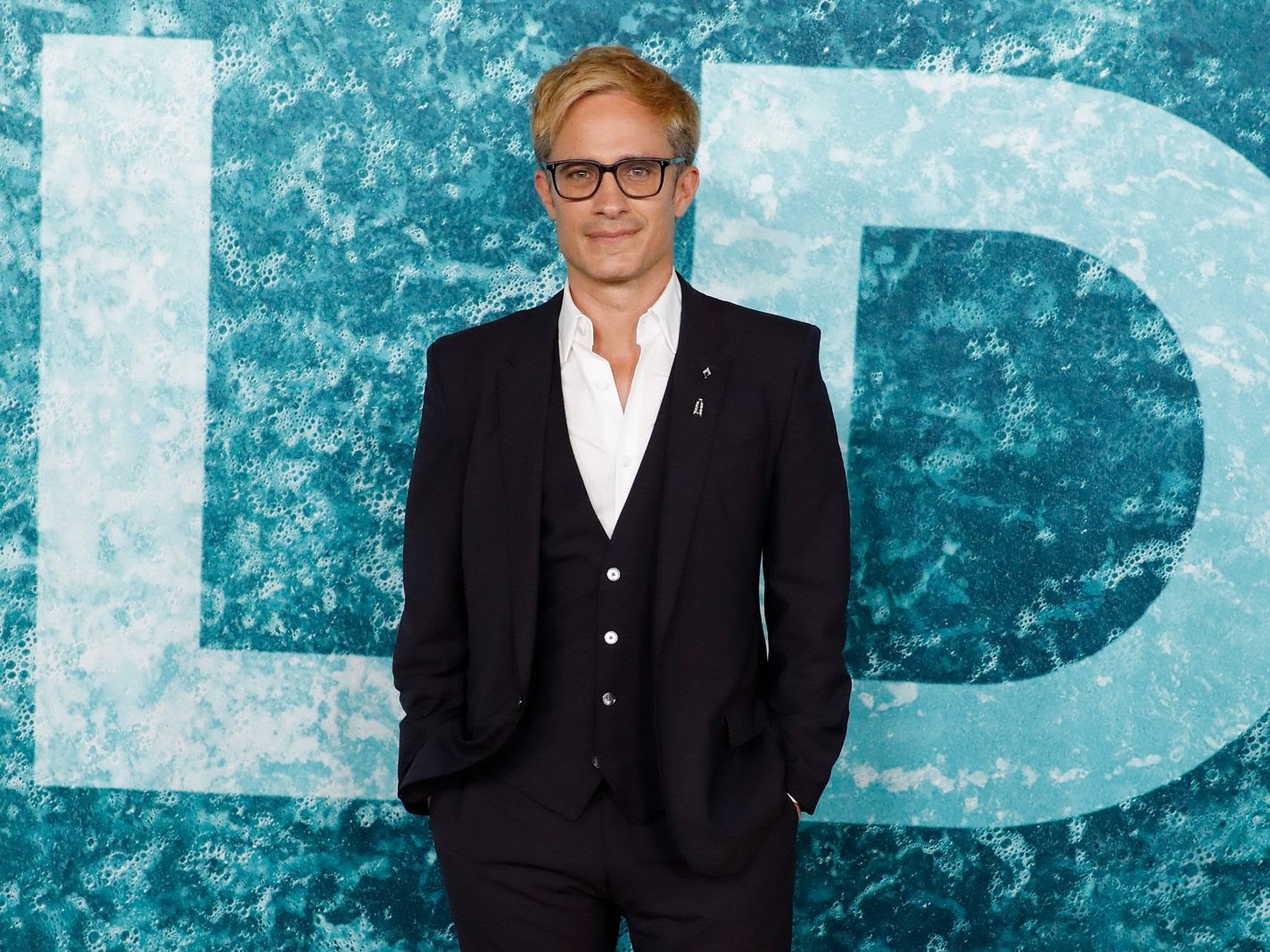 Courtesy of Taylor Hill via FilmMagic

There is an old Latin proverb that states, “Make good use of your time. It flies fast.” Those words ring true in the newest film Old from director M. Night Shyamalan.  Old is a cryptic thriller that follows a family on vacation and their trip to a secluded beach. But it isn’t the seclusion or scenery at the center of the plot — it’s the mysterious unfolding of the characters aging at such a rapid rate on this beach. So much so that their entire lives are reduced to a single day.

If you are interested in the challenges of production, read up on them here 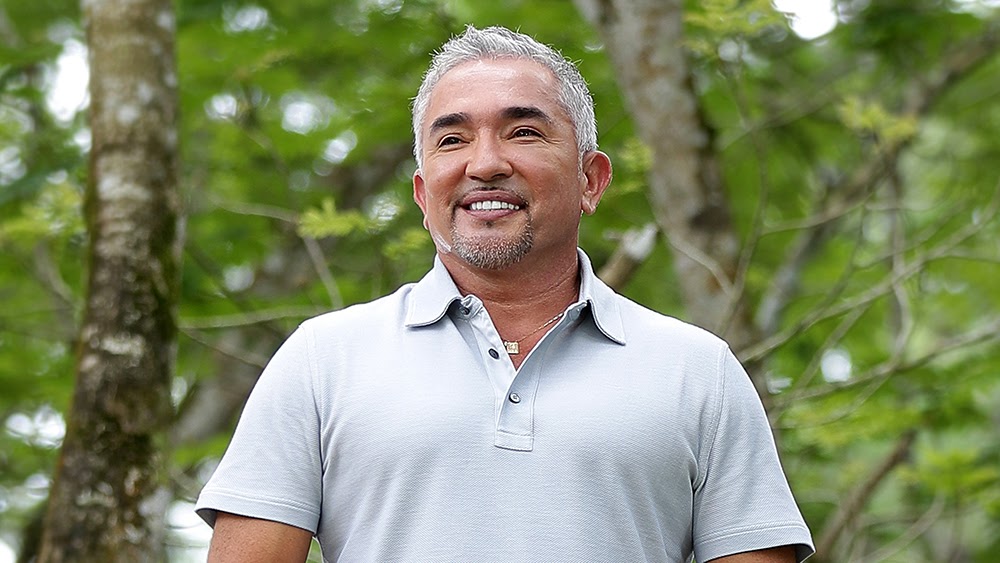 César Millán, aka the “Dog Whisperer,” has hired Three Six Zero as his global management team. The Mexican American celebrity dog behaviorist, three-time Emmy nominee and New York Times bestselling author is one of the world’s most renowned authorities in the field of canine rehabilitation. The longtime television personality’s shows are broadcast and streamed in more than 120 countries.

Millán will be managed out of Los Angeles by Three Six Zero partner Miguel Melendez, who also manages Will Smith and family. “César is a legend and a great human being. We’ve known each other for a long time,” Melendez said in a statement. “His philosophy of ‘Better Humans, Better Planet’ resonates in everything he does and we are thrilled to be a part of this next chapter of his business.” His latest TV show, “César Millán: Better Human Better Dog,” premieres July 30 on National Geographic and will begin streaming on Disney Plus on Aug. 4. 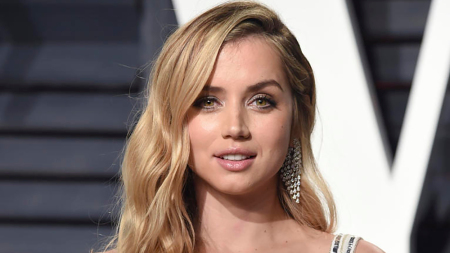 Netflix’s fictionalized telling of Marilyn Monroe’s life starring Ana de Armas will now release in 2022. Directed by Andrew Dominik (“The Assassination of Jesse James by the Coward Robert Ford”), who also adapted the novel by Joyce Carol Oates, “Blonde” was one of the year’s most anticipated films by industry insiders and consumers. A specific release date in 2022 has not been set yet. Cuban actor de Armas has been a rising star in Hollywood for the past few years with memorable roles in “Blade Runner 2049” and “Knives Out,” for which she received a Golden Globe nomination.

For the first time, the Hollywood Diversity Report published by the UCLA College Division of Social Sciences was awarded state funding this week, with $250,000 earmarked in the 2021-22 California budget. 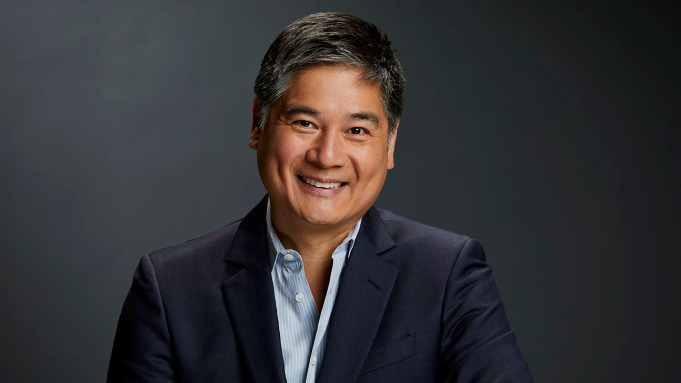 “Jon is a tremendously experienced television executive with an obvious passion for the development process,” said CBS Entertainment president Kelly Kahl. “His reputation among his peers and the creative community is impeccable and he will be an extraordinary addition to the CBS team.”