Rachel Zegler To Play Lucy Gray Baird In Lionsgate’s ‘The Hunger Games: The Ballad Of Songbirds And Snakes’ 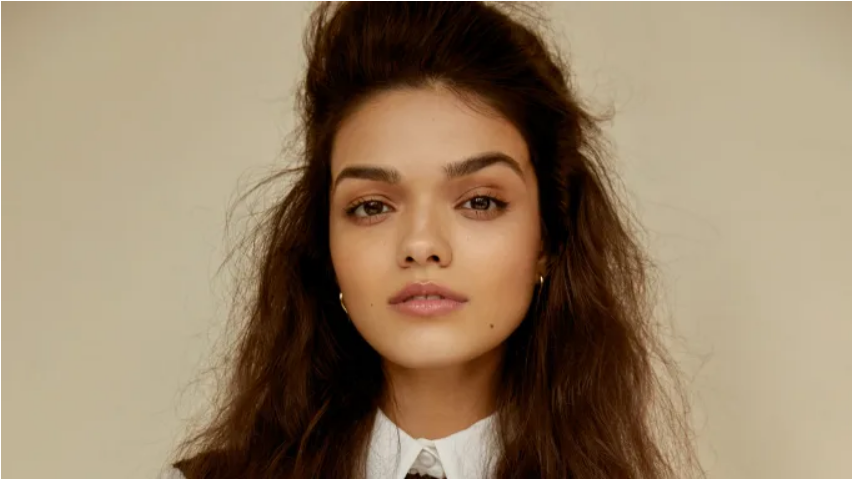 Rachel Zegler is joining the highly anticipated prequel to Lionsgate’s The Hunger Games –"The Hunger Games: The Ballad of Songbirds and Snakes." Zegler will play the lead female role of Lucy Gray Baird in the Francis Lawrence directed movie. Read more here. 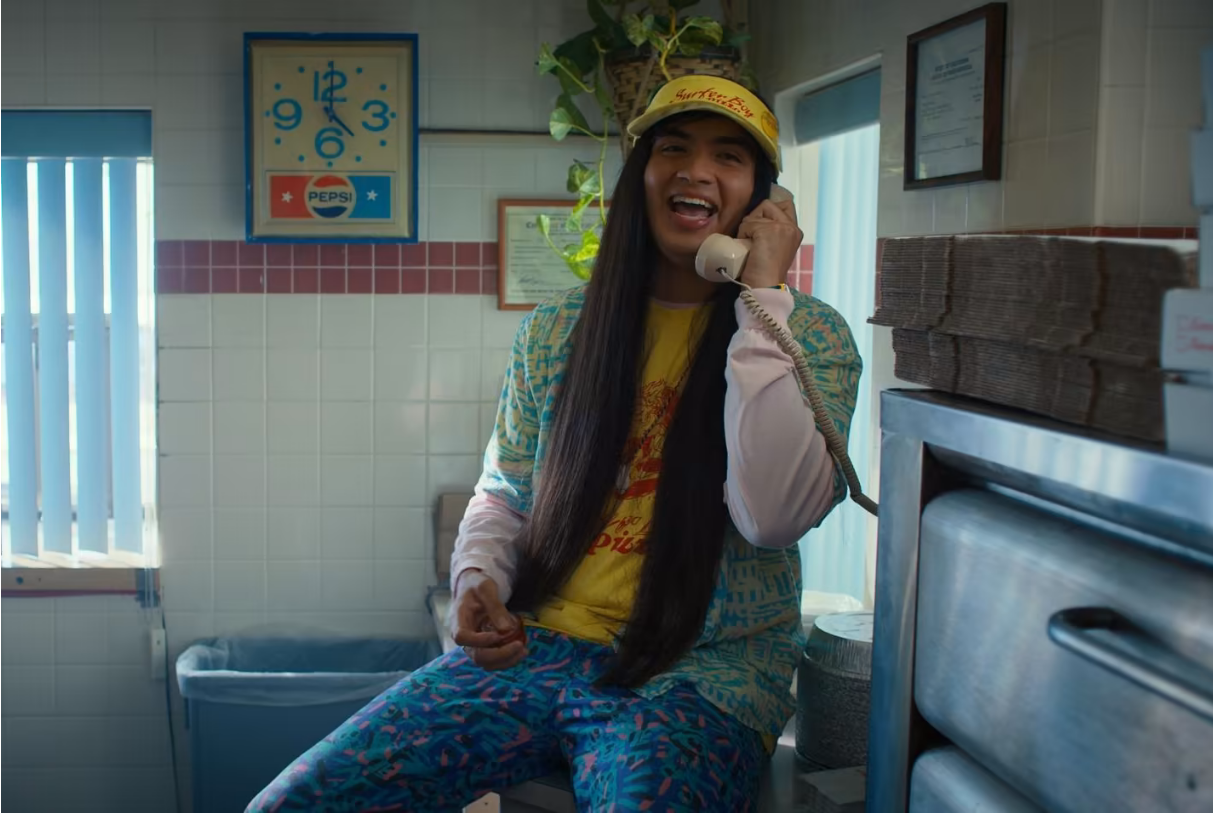 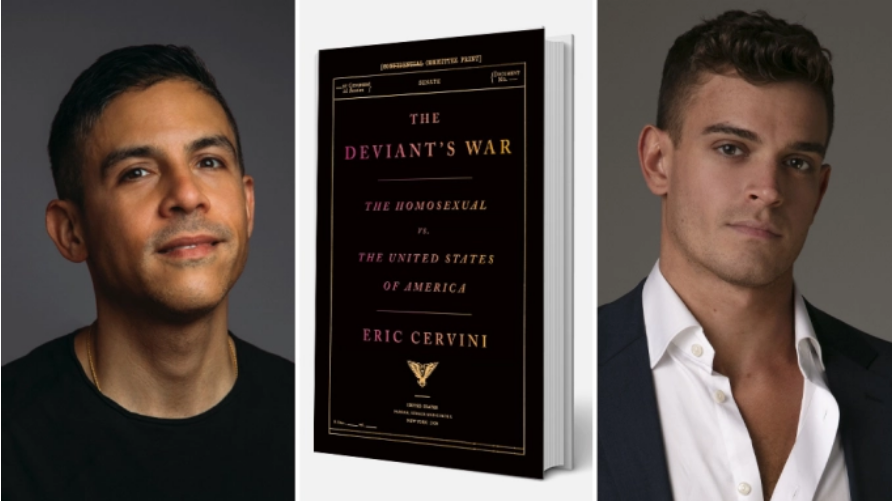 Amazon Studios and Brad Pitt’s Plan B Entertainment are developing a limited series based on “The Deviant’s War: The Homosexual vs. The United States of America,” historian Eric Cervini’s New York Times bestseller. Tony-winning playwright Matthew López (“The Inheritance”) is set to adapt. Read more here.

Yep, I’m Che: Sara Ramírez Reveals All About ‘And Just Like That,’ Romancing Miranda and TV’s Buzziest Queer Character 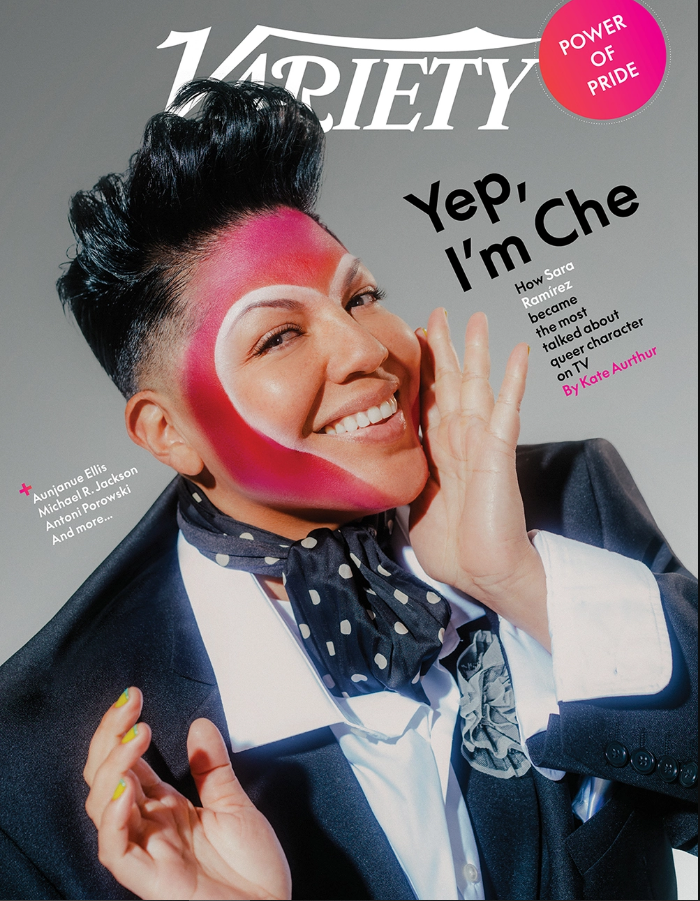 Sara Ramírez talks with Variety about what the second season of HBO Max's “And Just Like That …” will have in store for Ramírez' character Che Diaz and its importance in bringing representation. With showrunner Michael Patrick King commenting, “The first season was judging a book by its cover, and Season 2 is about reading the book.” Read the article here. 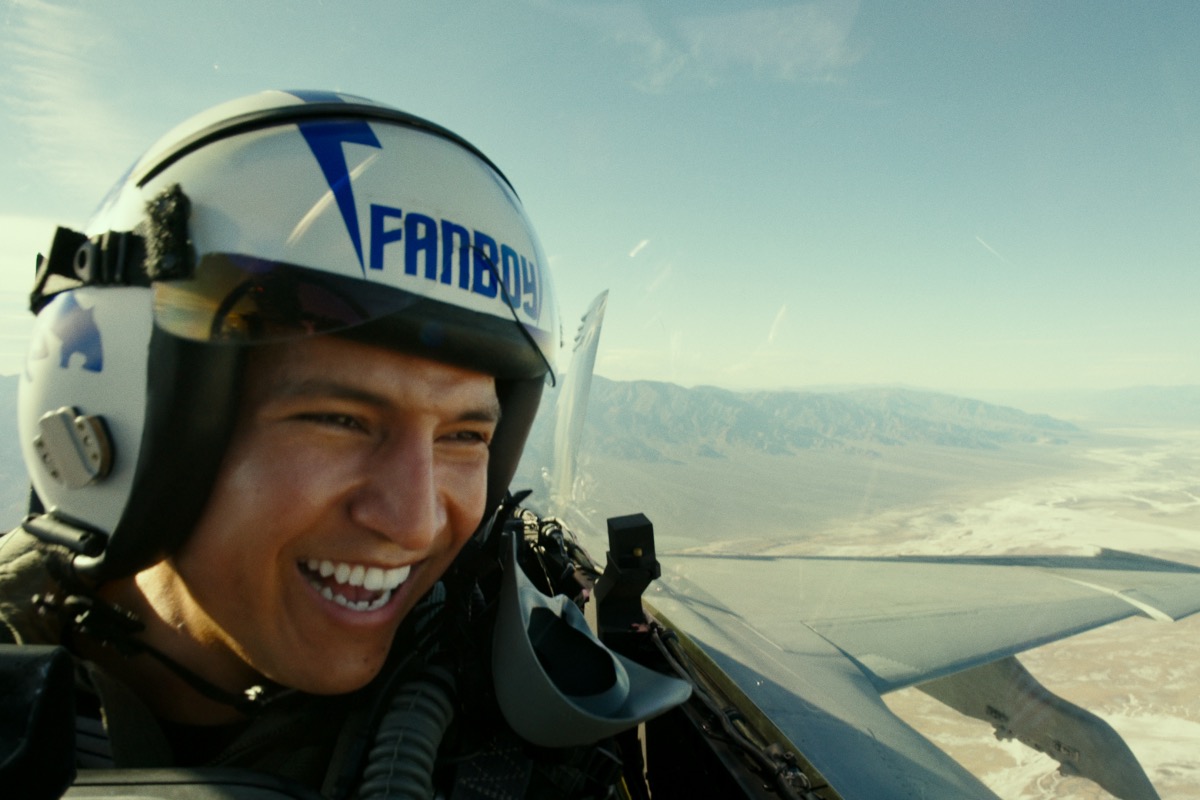