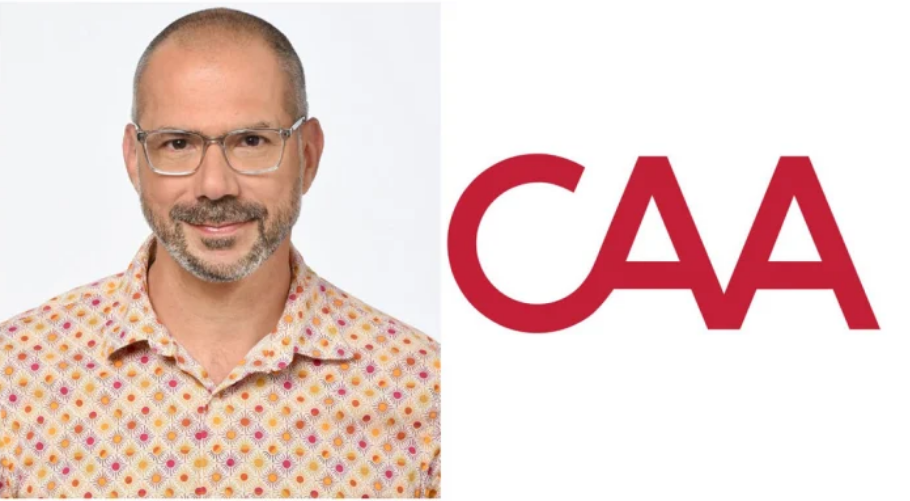 Screenwriter Matt Lopez has signed with CAA for representation just ahead of the premiere of his adaptation of “Father of the Bride” for HBO Max. Read more here. 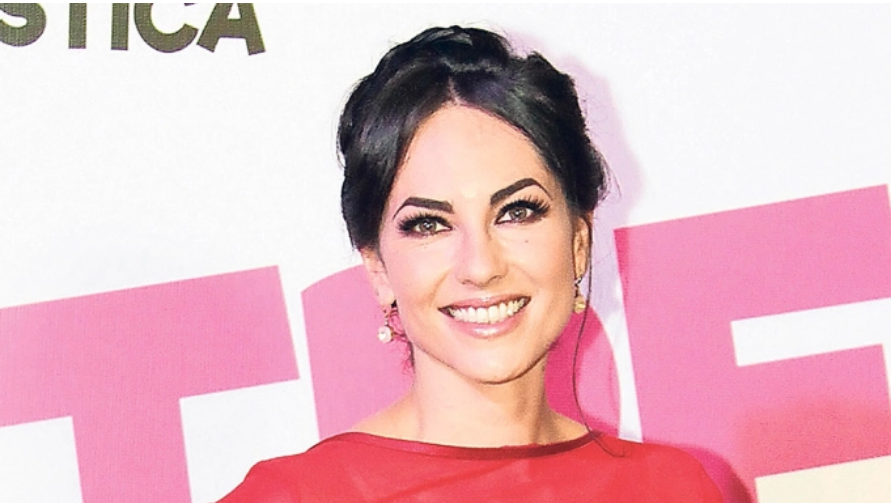 Apple TV+ has ordered ten episodes of “Las Azules,” a crime drama starring Bárbara Mori and created by Fernando Rovzar and Pablo Aramendi. “Las Azules” is currently in pre-production in Mexico City. According to Apple, the series will feature an entirely Hispanic cast and crew. Read more here. 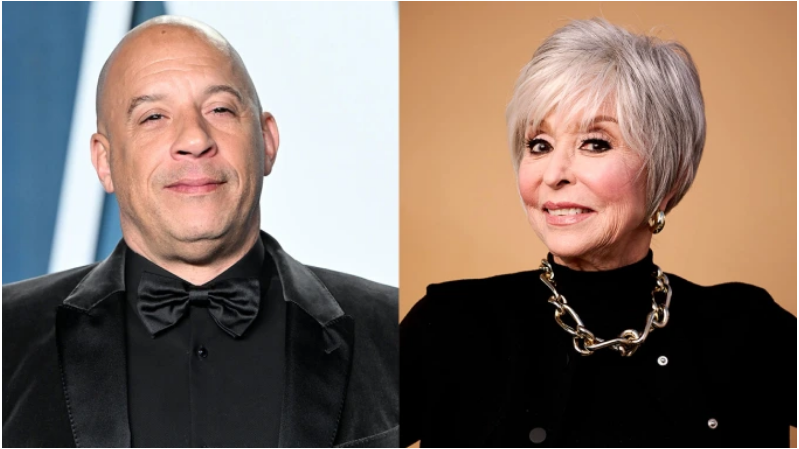 Rita Moreno is ready to get fast and furious, as it was announced Tuesday the Oscar-winning actress is joining the highly anticipated Fast X. The EGOT-winning actress will play Dominic Toretto’s (Diesel) grandmother. Read more here. 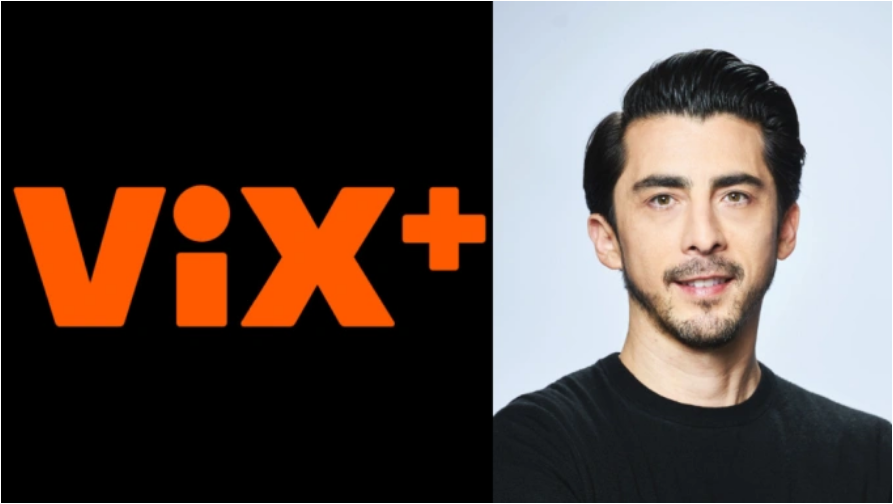 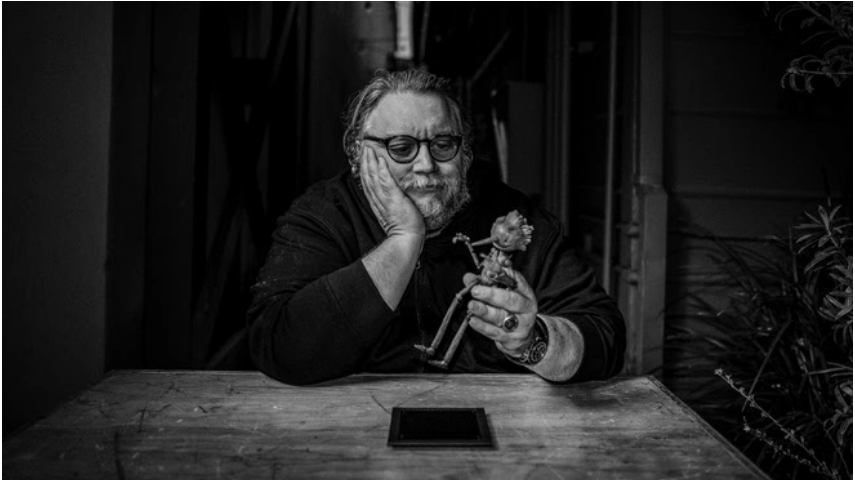