Check out what's been happening in the media industry this past week in our fresh news of May 21st, 2021!

California’s Governor Gavin Newsom has made it a priority to invest in the arts in his $100 billion California Comeback Plan. Governor Newsom said “We really believe that what makes California unique and special is our creativity, our innovation. We have so many extraordinary artists that have struggled over the last year in particular and want to bring that arts back in the public sphere, back into the public space, and that’s a big part of this (Clean CA) proposal”. Newsom’s proposal will administer grants and programs to help support the state’s art and cultural communities through different partnerships. The budget is set to take effect July 1, 2021. Read more about the proposal towards the arts here. 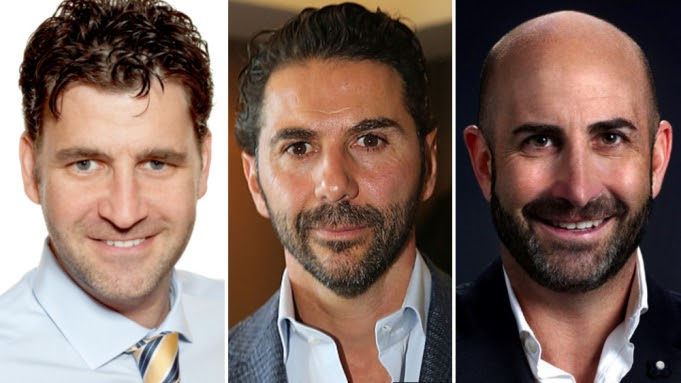 Two is better than one! Independent movie studio Marvista Entertainment and media-entertainment startup Elefantec Global have joined forces to create a Spanish-language movie studio. As of now there are currently 15 movies in pre-production and 30 in development. The partners goal is to focus on “crafting original, highly commercial and locally produced Spanish-language content to meet the growing appetite of existing and emerging platforms”. Read more about this exciting partnership on Variety. 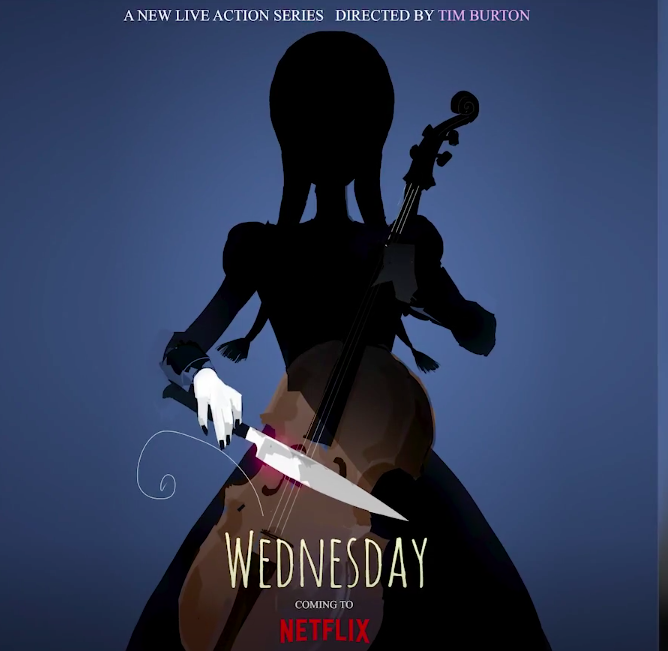 Kumail Nanjiani has been green-lit to portray Chippendales bar owner Somen “Steve” Banerjee in the upcoming eight-episode limited series Immigrant. The series will showcase the growth of the cultural phenomenon and how Banerjee found great success with the introduction of male exotic dancers at Chippendales. Read more about the development here. 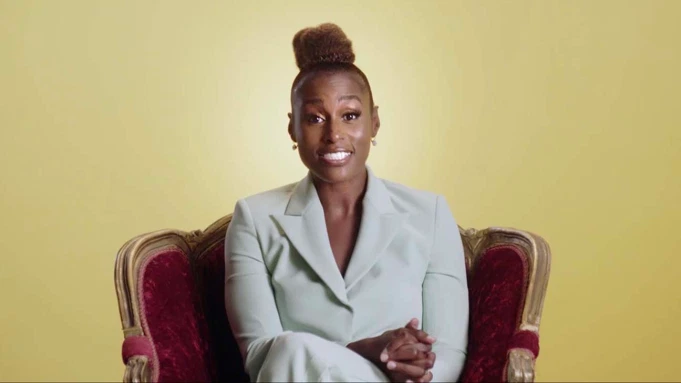 Project Greenlight is returning to your home’s screen this fall for its fifth season, the show last aired in 2015 on HBO Max series. The filmmaking competition/docuseries will be returning with a new mentor Issa Rae, Insecure’s co-creator and star. The show will feature female filmmakers, following a group of African American friends as they build their careers as influencers and tastemakers in South L.A. Click here to read more. 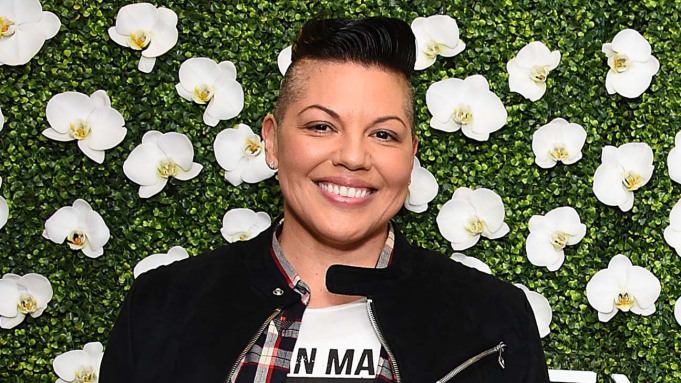 The HBO Max revival of Sex and the City titled And Just Like That …, has enlisted Sara Ramírez to play the franchise’s first non-binary character. Ramírez will take on the series regular role of Che Diaz (they/them), a non-binary, queer stand-up comedian who hosts a podcast on which Carrie is regularly featured. Ramírez’s casting comes after original star Cattrall, who has openly feuded with Parker, has been vocal about seeing her part recast in a way that improves the original comedy’s inclusivity. 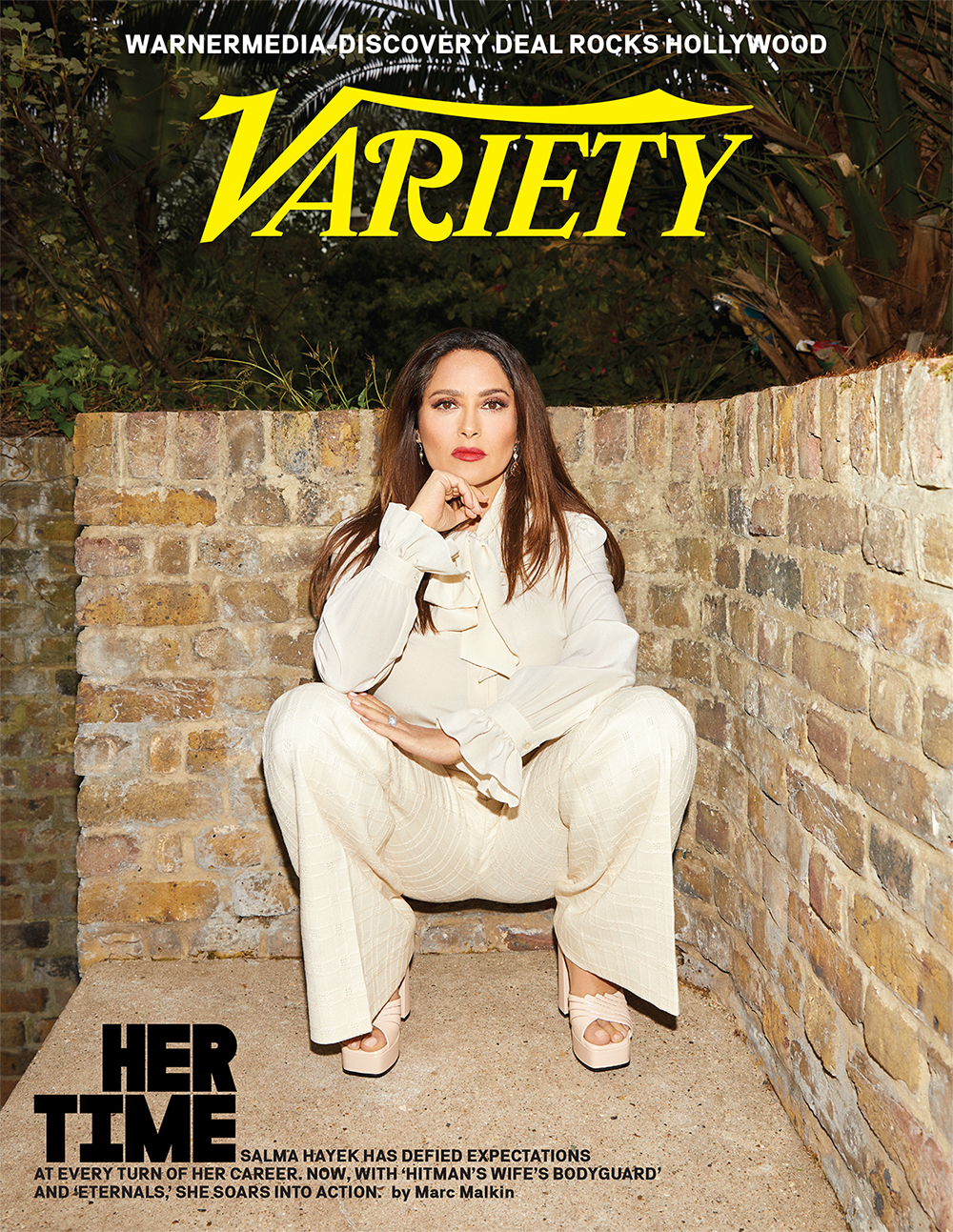 Read this piece where Salma Hayek speaks to variety about her career path, her character in the upcoming Marvel superhero film Eternals and more! Hayek has had an extensive career in the areas of acting, producing, and directing. Read the full piece on Variety.

‘Black-ish’ to End With Season 8 on ABC 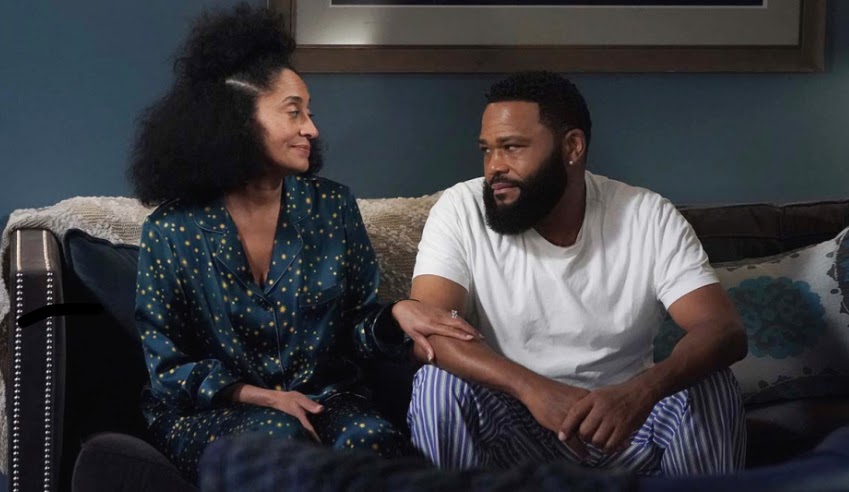 The ABC comedy Black-ish created by Kenya Barris is coming to an end after eight seasons.  Black-ish was a pioneer for diversity and representation by putting a spotlight on timely subjects such as systemic racism, equality and promotion of social justice. The end of Black-ish comes after Barris departed from ABC and signed a deal with Netflix to create content such as the show Black AF. Black-ish along with This Is Us and Brooklyn Nine-Nine are set to have their series finale in the 2021-2022 broadcast season. Read more about the end of Black-ish here. 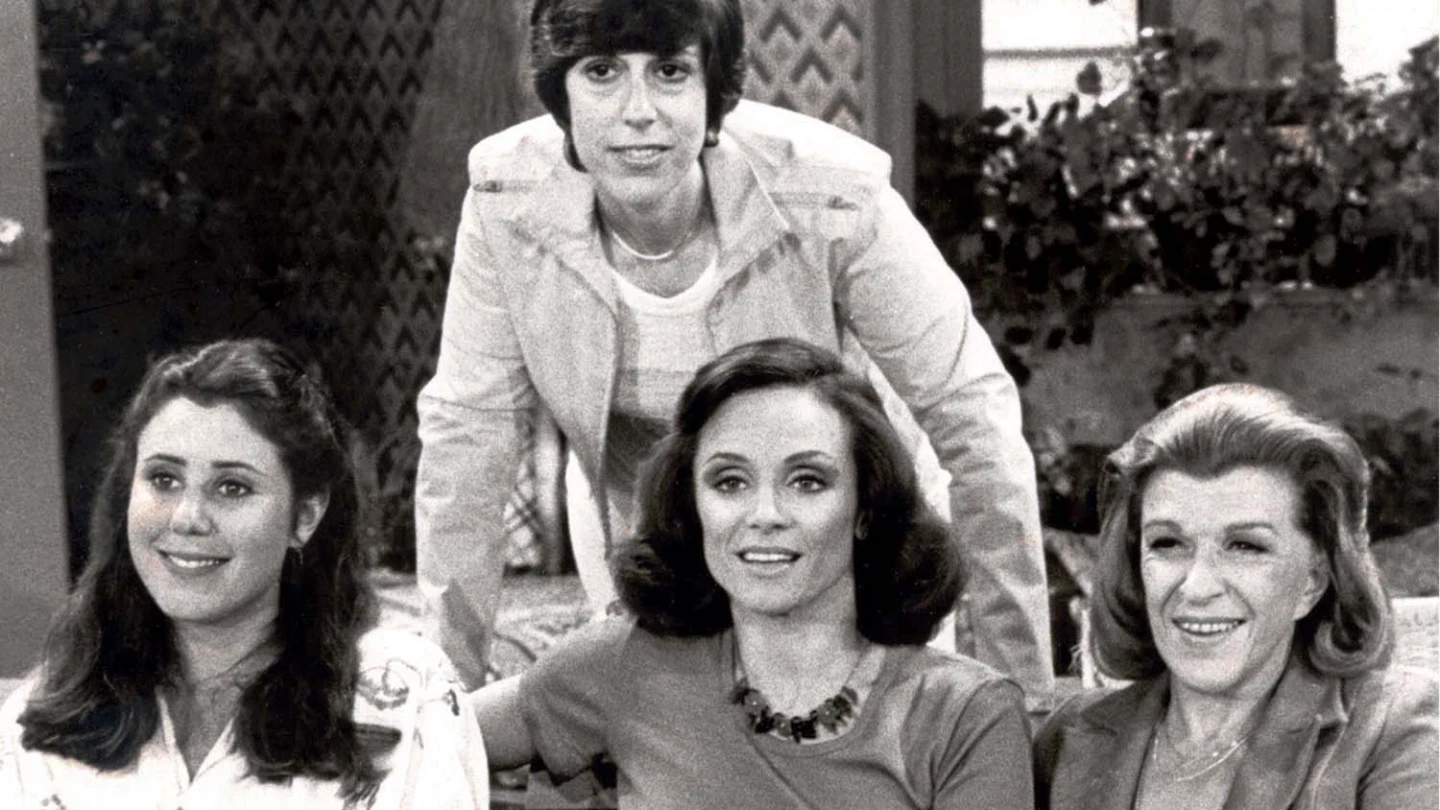 Charlotte Brown’s story is remarkable as she was one the first female showrunners to rise up in Hollywood during a time where males dominated every aspect of the industry. Her story starts in a dentist office where she meets TV writer James L. Brooks, who at the time just created the series Room 222 with his writing partner, Allan Burns. Here Brown slipped a portfolio of her advertising work to Brooks via their dentist, he later invited her to come and watch run-throughs of the show, and which led her to write spec script. This was her moment that led her to become a freelance writer for The Bob Newhart Show, The Partridge Family and Love, American Style and The Mary Tyler Moore Show and, eventually, the executive producer of Rhoda. Click here to read more. 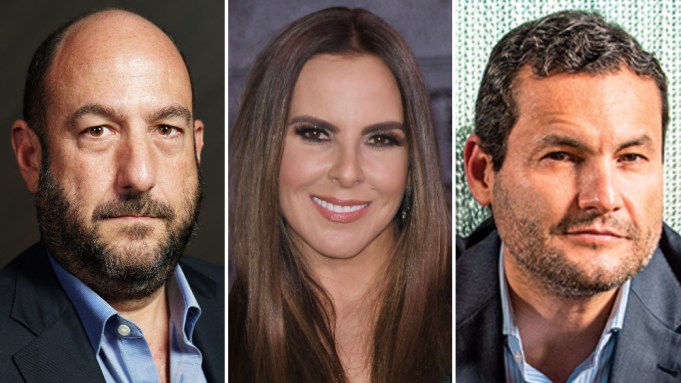 The series is loosely based on the true story of Francisco García, a young photographer who is recruited by the CIA after inadvertently saving President Kennedy from an assassination attempt during a 1962 visit to Mexico. Read more on Variety.