Check out this weeks Fresh News! 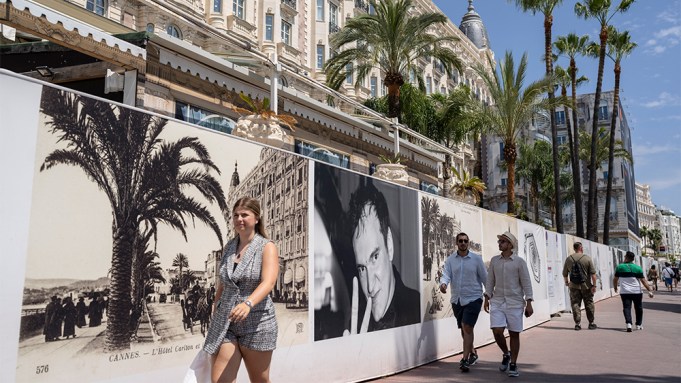 The annual Cannes Film Festival will return on May 23rd at the Hotel du Cap-Eden-Roc. This year they are introducing the metaverse to the film industry with the NFTCannes Summit. The program will feature current and future applications for NFTs to be used as collectibles, financing and distribution vehicles for entertainment media. 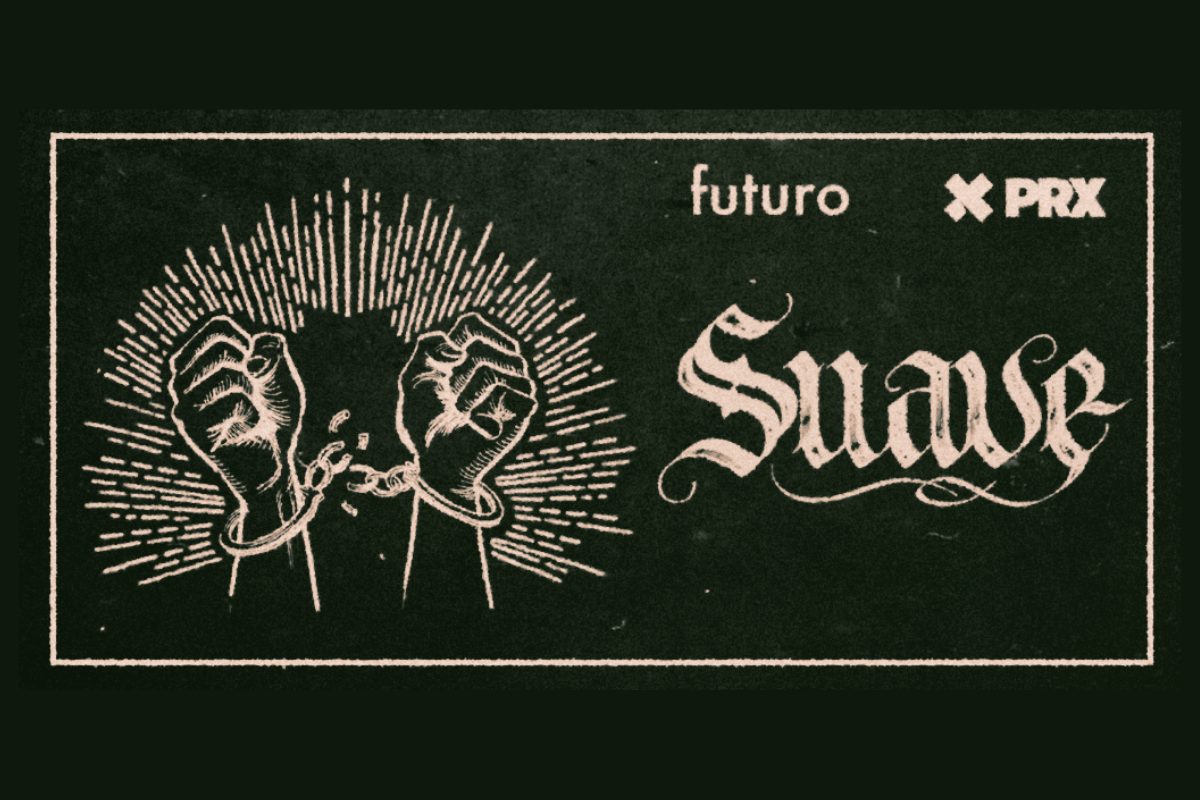 The seven-part podcast Suave is about the criminal justice system that sentences juveniles to life in prison — particularly young men of color — and what happens when, decades later, they’re suddenly granted one more chance at freedom. The series has been awarded the 2022 Pulitzer price for its “distinguished example of audio journalism that serves the public interest, characterized by revelatory reporting and illuminating storytelling.” The story focuses on how incarceration affects people of color and follows the life of David Luis ‘Suave’ Gonzalez and his journey of redemption. 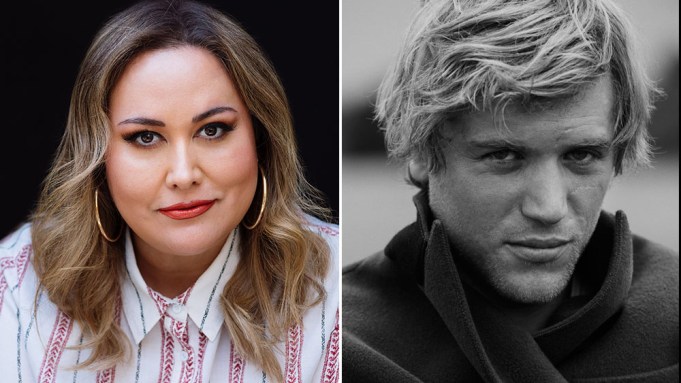 The Latina filmmaker Tanya Saracho is teaming up with musician Johnny Flynn to develop a half-hour drama Lovesong set in the East London music scene. The story follows the lives of two Mexican American childhood friends who fall for the same singer-songwriter.

The multiplatform Hispanic serving Estrella Media has announced over 600 hours of prime time content for its linear and digital platforms. The new effort is made possible by the recent agreements with TV Azteca, Endemol Shine Boomdog and Fremantle Media. 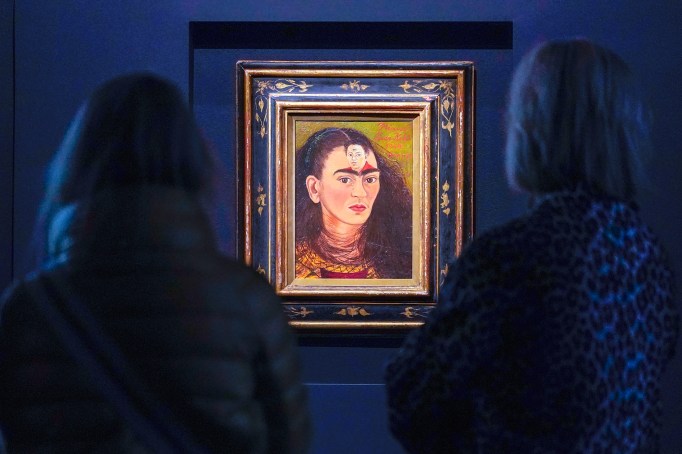 The BTF Media is collaborating with the estate of the iconic Mexican artist Frida Kahlo to develop a new TV series based on her life. According to Mara Romeo Kahlo, the painter’s grandniece, “the series seeks to portray Frida as she has never been seen before. The goal is to present a unique perspective based on what her family knows about her and show how she really lived her life” she stated.

Making their debut in the Star Wars universe are Pedro Pascal and Diego Luna in the new Star Wars prequel Andor. The two actors will star alongside Rosario Dawson and Ewan McGregor as seen on the Vanity Fair Cover. 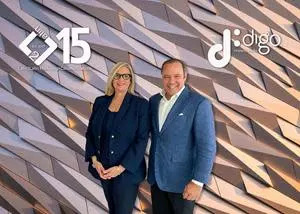 The U.S Hispanic population is projected to be at 40 million digital consumers by the year 2025 and is the fastest growing segment with a 2T spending power. The firm Latin2Latin Marketing + Communications and Digo Hispanic Media Group are addressing these demands by announcing their alliance.