Exciting news in the industry came out this last week! With Father of the Bride getting a Latino-centric remake and MJ Rodriguez joining an exciting project for Apple +! Check out this week's fresh news. 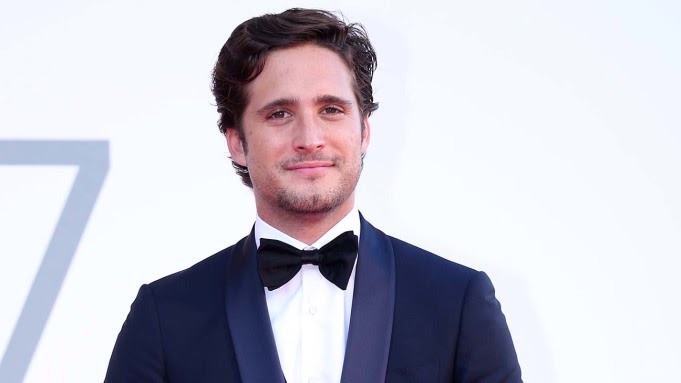 This is a wedding we’ll definitely be celebrating. Diego Boneta joins the cast of Warner Bros’ remake Father of the Bride strengthening the casting of cross-generational American Latino actors onboarded. The film is set to follow a big Cuban American family as they come to terms with the bride’s engagement with Boneta. Learn more about the development here. 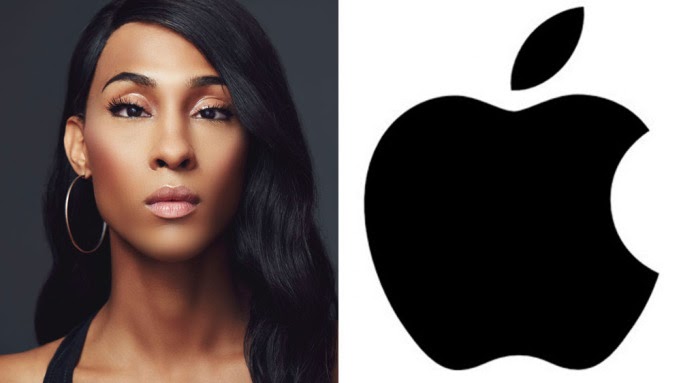 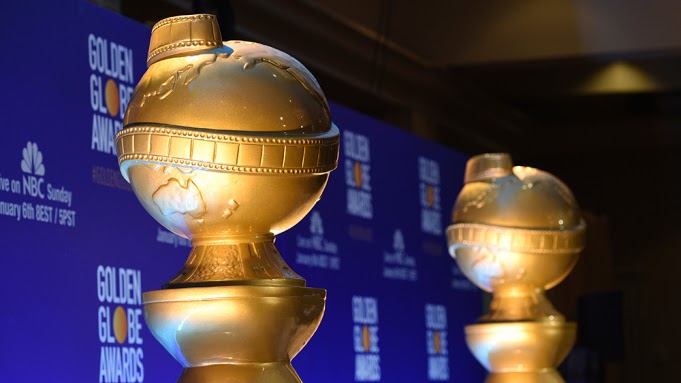 Time’s Up is making sure that a diverse Hollywood is on the horizon. Although pressure has been put on the Hollywood Foreign Press Association to change its way from Time’s Up and other actors, NBC’s recent decision to scrap the 2022 Golden Globe Awards telecast out of concern about the lack of diversity is a wake-up call to the HFPA to reform their organization. In response the HFPA updated a timetable for reforms that called for major changes, a new board and an expansion of membership of at least 20 members by Aug. 2. Click here to read more about needed changes in the industry. 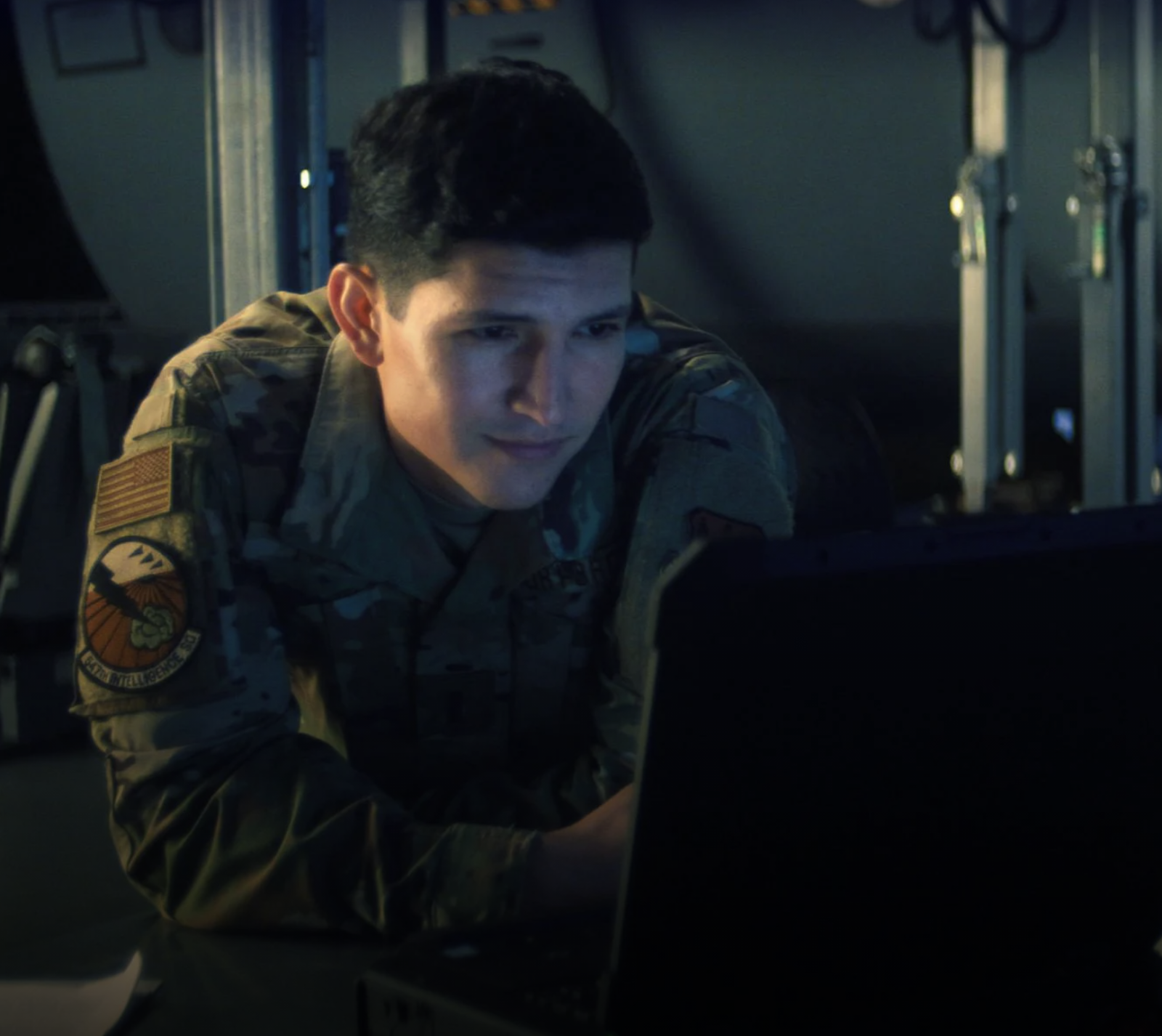 Will there finally be a Latino superhero introduced to the Marvel Cinematic Universe? Well that isn’t out of the realm of possibility after the latest season of “The Falcon and the Winter Soldier” where Danny Ramírez portrays First Lieutenant Joaquín Torres, an intelligence officer and friend of Sam Wilson (Anthony Mackie). Click here to learn about how Danny Ramírez may be the first Latino superhero in the MCU and what that means for representation. 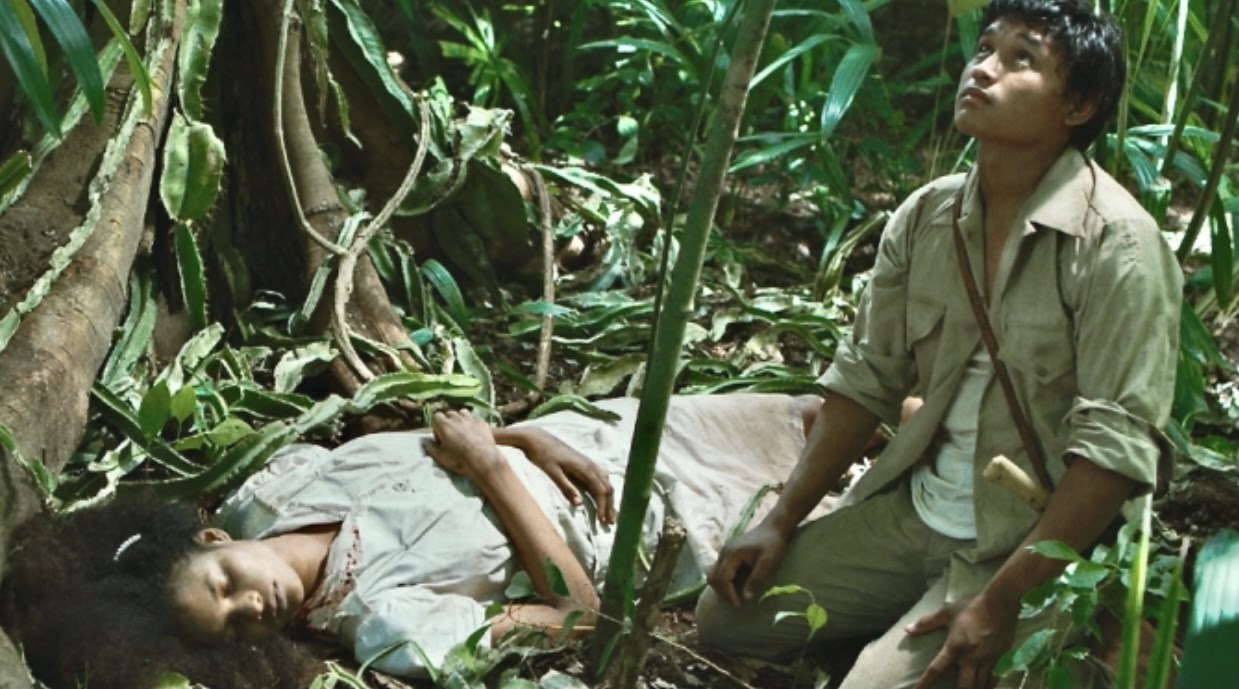 The 77th Venice Festival award winning film “Tragic Jungle” (“Selva Tragica”) by Mexican filmmaker Yulene Olaizola is set to premiere June 9th on Netflix. “Tragic Jungle” is set in 1920 on the border between Mexico and Belize where a band of Mexican gum workers come across a mysterious Belizean woman on the run. Olaizola spent many months researching the subject matter and the mythical legends of the land to produce her latest masterpiece. Read more about this exciting new project coming to Netflix here. 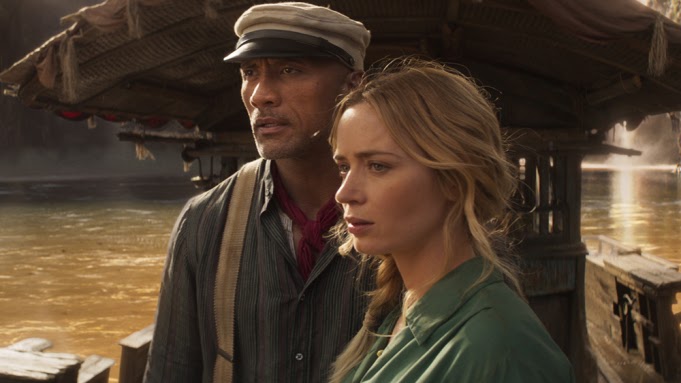 “Jungle Cruise” is a family adventure film starring Dwayne Johnson and Emily Blunt will premiere in theaters and on Disney Plus on July 30th. The film will be available to rent on Disney Plus Premier Access just as they did with “Mulan” and “Raya and the Last Dragon”. “Jungle Cruise” is inspired by the popular Disney theme park ride of the same name. Read more about the release here. 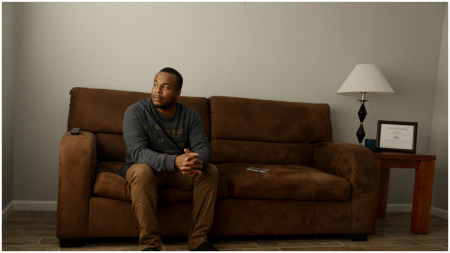 Producer-director Margaret Byrne is developing an eight-part docuseries, “Fighting Time,” following a retired homicide detective and dozens of Latino and Black men who allege they were framed for murder. The Chicago-born multi-hyphenate has spent the past three years following court cases in her hometown, where dozens of murder convictions have been overturned amid revelations of corruption and misconduct within the Chicago Police Department. “It’s a series that takes place in the court system, but also follows the active investigation of one of the cases,” Byrne told Variety.

Read the full article on Variety. 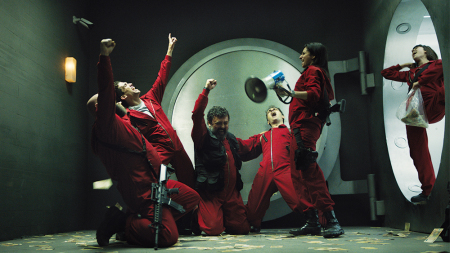 The popular Netflix series La Casa de Papel has wrapped the shooting of its 5th and final season. “Money Heist” is Netflix’s most successful Spanish series to date, and was its top non-English-language foray until the French series “Lupin” debuted in December. The series originated on Spanish network Antena 3 to lukewarm ratings before Netflix swooped in and breathed new life into the program, transforming it into the biggest show to ever emerge from the Spanish market. Read more on Variety.