See first look at One Day at a Time animated special with Lin-Manuel Miranda, Gloria Estefan, and more 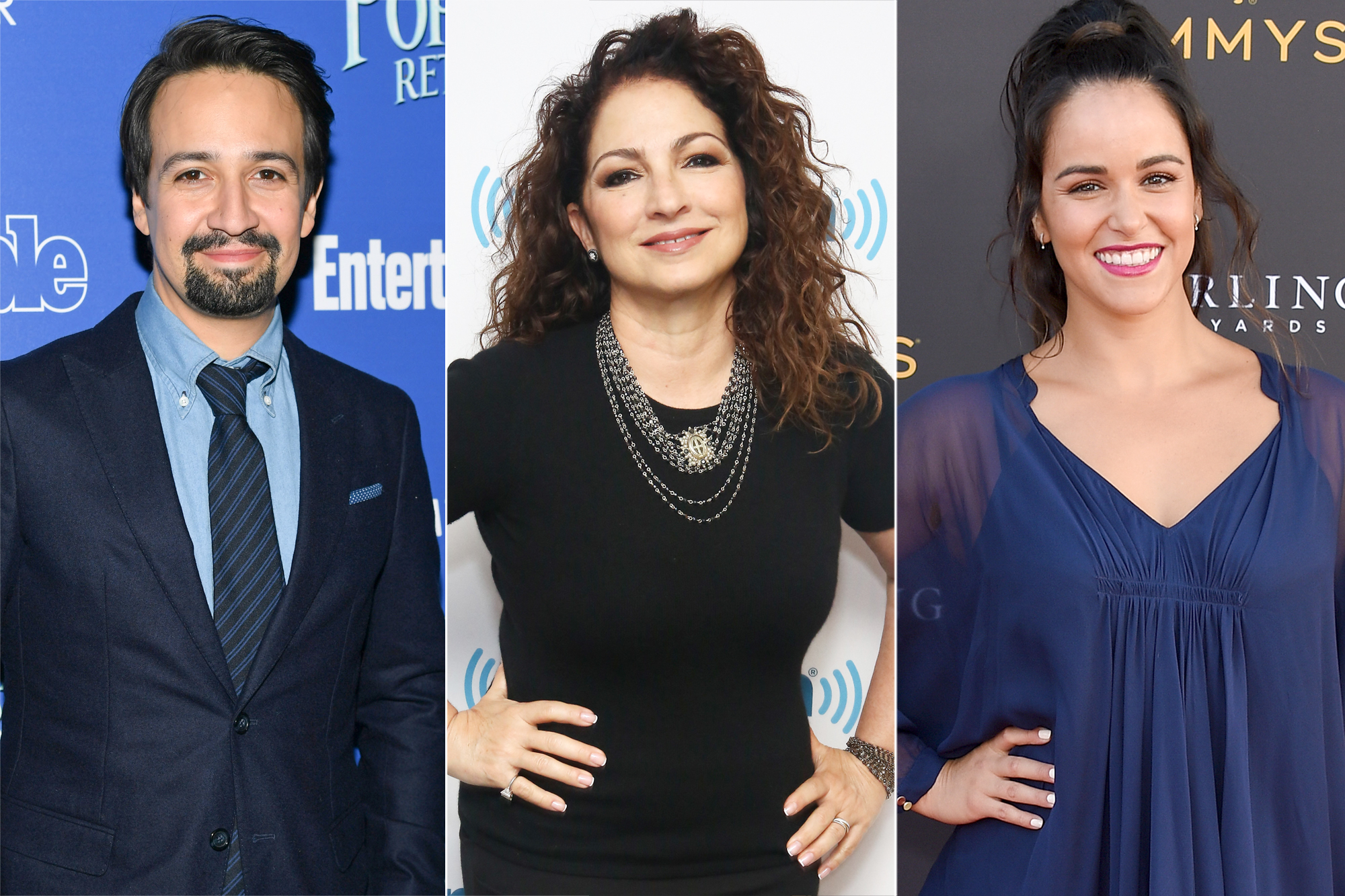 One Day at a Time's animated special is taking shape with the announcement that Lin-Manuel Miranda, Gloria Estefan, and Melissa Fumero will join the cast as guest stars.

The Pop TV special titled "The Politics Episode" will follow the Alvarez family as they're visited by their conservative relatives. Estefan and Fumero return to their roles from the comedy's third season premiere as Tia Mirtha and Estrellita, respectively, and Miranda will debut in the role of Tio Juanito. With the election looming, can the family manage to have a joyful reunion and avoid fighting when the topic of politics is raised? 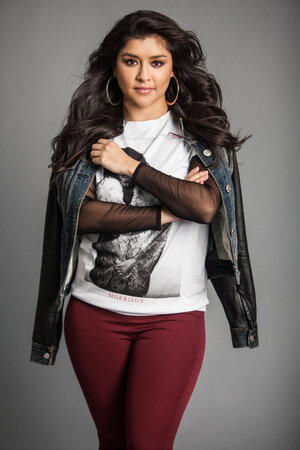 Image Courtesy of The Mujerista

In the first episode of Starz’s Vida, Chelsea Rendon’s character, Marisol, films a video denouncing gentrifiers in Boyle Heights. For once, the words and actions of young women, especially Latinx women, aren’t being cast off as inconsequential because both politicians and viewers alike understand that young women can affect real change — and it’s about time.

Read more at The Mujerista. 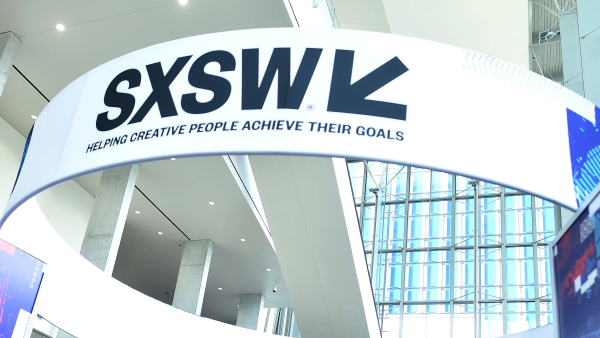 South by Southwest, the film festival held in Austin, Texas, will show seven competition projects from its virtual cinema program on Oculus TV from May 22 to May 31.

SXSW was canceled by local government officials just a week before it was set to kick off in in March. However, 39 shorts, features and episodic programs were streamed on Amazon Prime Video between April 27 and May 6. 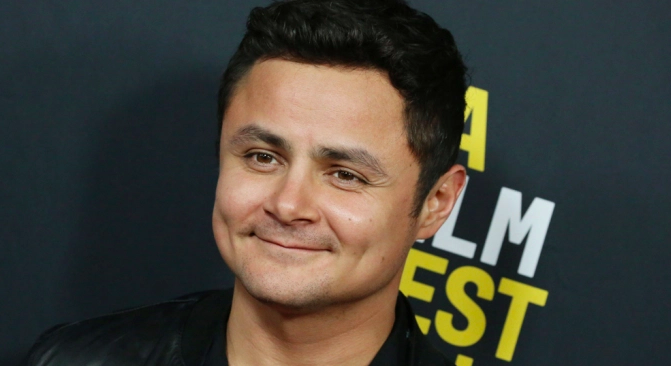 The first season of Alternatino debuted on Comedy Central in June 2019, and showcased Castro’s provocative, unique voice in the comedy landscape. Memorable sketches included “Welcome to America,” about a student in a class of recent immigrants trying to wrap his head around the reality of tragedy as well as “What the Sex Talk Looks Like Now” and “A Sick Child’s Dying Wish”. Castro is known for using modern LatinX identity (misconceptions and all) as a fresh filter for cultural commentary about our daily lives and the zeitgeist — and it is all rooted in his personal experience. 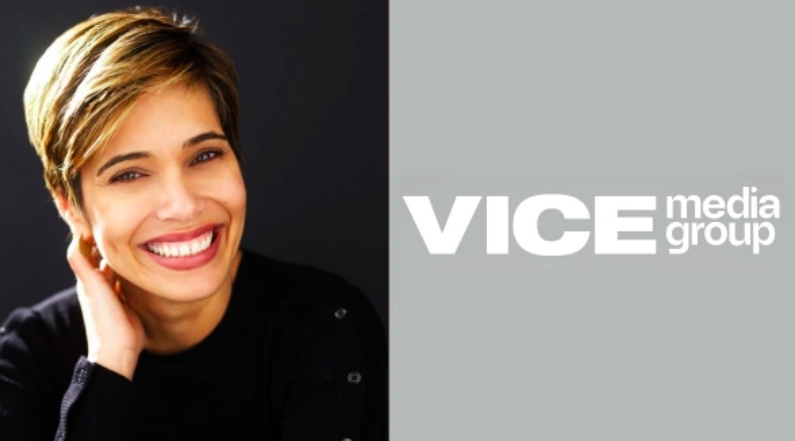 Vice Media Group, amid the turmoil caused by the coronavirus pandemic, is getting a new head of human resources: Daisy Auger-Domínguez has been hired as the youth-media company’s chief people officer.

Auger-Domínguez will officially start at the Brooklyn-based company next Tuesday (May 12), reporting to Vice Media Group CEO Nancy Dubuc. She takes over the role after the departure of former HR chief Susan Tohyama, who left in March 2020 to join software company Ceridian as chief human resources officer.

Most recently, Auger-Domínguez was an independent HR consultant advising Fortune 500 companies, startups and social-impact organisations. Over her over 20-plus year career, she worked in HR roles, including organizational effectiveness and talent acquisition and development, at companies including Viacom, Google, Disney-ABC Television, Time Warner and Moody’s.

Written by Murrieta, Gonzalez and Rivera, Ricky & Cricket revolves around nice guy Ricky, a down on his luck Mexican-American actor, who starts taking control of his life with the help of Cricket — a brash, foul-mouthed guardian angel from the east side of heaven.

Murrieta, Gonzalez and Rivera executive produce, along with David Miner of 3 Arts.

Murrieta is co-executive producer on Netflix comedy series Mr. Iglesias, which will premiere its second season this year. The 2018 recipient of the Norman Lear Writer’s Award at the Imagen Awards, Murrieta shared in two Emmy awards as showrunner of Wizards of Waverly Place, and has served as a Co-EP on multiple series, including One Day At A Time for Netflix and Superior Donuts for CBS. Murrieta created the autobiographical Greetings From Tucson for the WB and began his career as a company member of The Second City in Chicago. 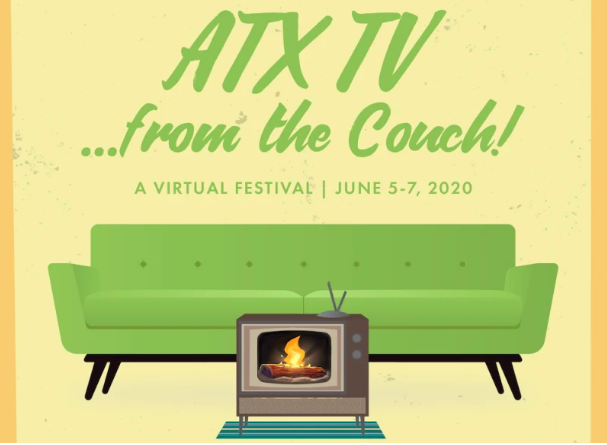 The ATX Television Festival is considered the premiere event for TV fans and industry professionals alike. Traditionally taking place in Austin, Texas, current events prohibited any in-person gatherings, but the organizes shifted this year’s edition to the virtual realm at the beginning of April. Running from June 5 – 7, the three-day event will host panels with showrunners, sneak previews, TV trivia, and a music showcase — all streaming for free via YouTube Live.

Thursday morning, the first official programs and panels to headline ATX 2020 — officially dubbed “ATX TV… From the Couch” — have been unveiled, including a “Scrubs” (virtual) reunion and a slew of drama panels.

Freeform’s “The Bold Type” will showcase an early look at the premiere episode, debuting June 11, followed by a panel with showrunner/executive producer Wendy Straker-Hauser and various cast members.