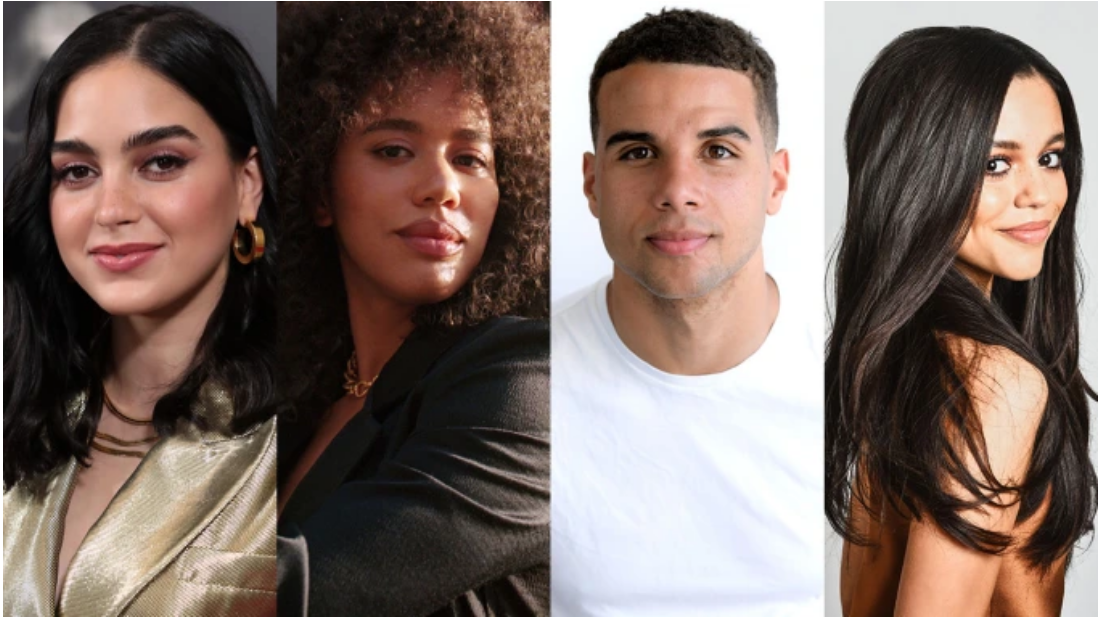 Melissa Barrera, Jasmin Savoy Brown, Mason Gooding and Jenna Ortega, all of whom starred in January’s horror hit Scream, have signed on to return for the next installment, Spyglass Media and Paramount Pictures announced Tuesday. Read more here. 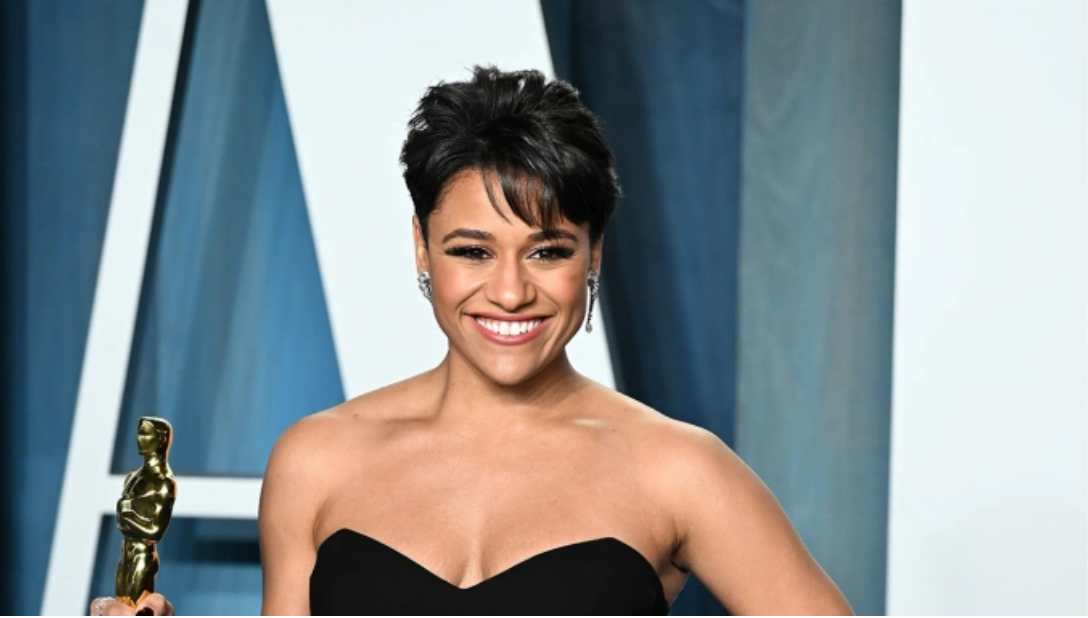 HBO’s dystopian sci-fi drama "Westworld" has signed Oscar winner Ariana DeBose to join the robot apocalypse for season four in an undisclosed role as a recurring guest star. The news comes on the heels of the show’s fourth season getting a teaser trailer, below, and a premiere date: June 26. Read more here. 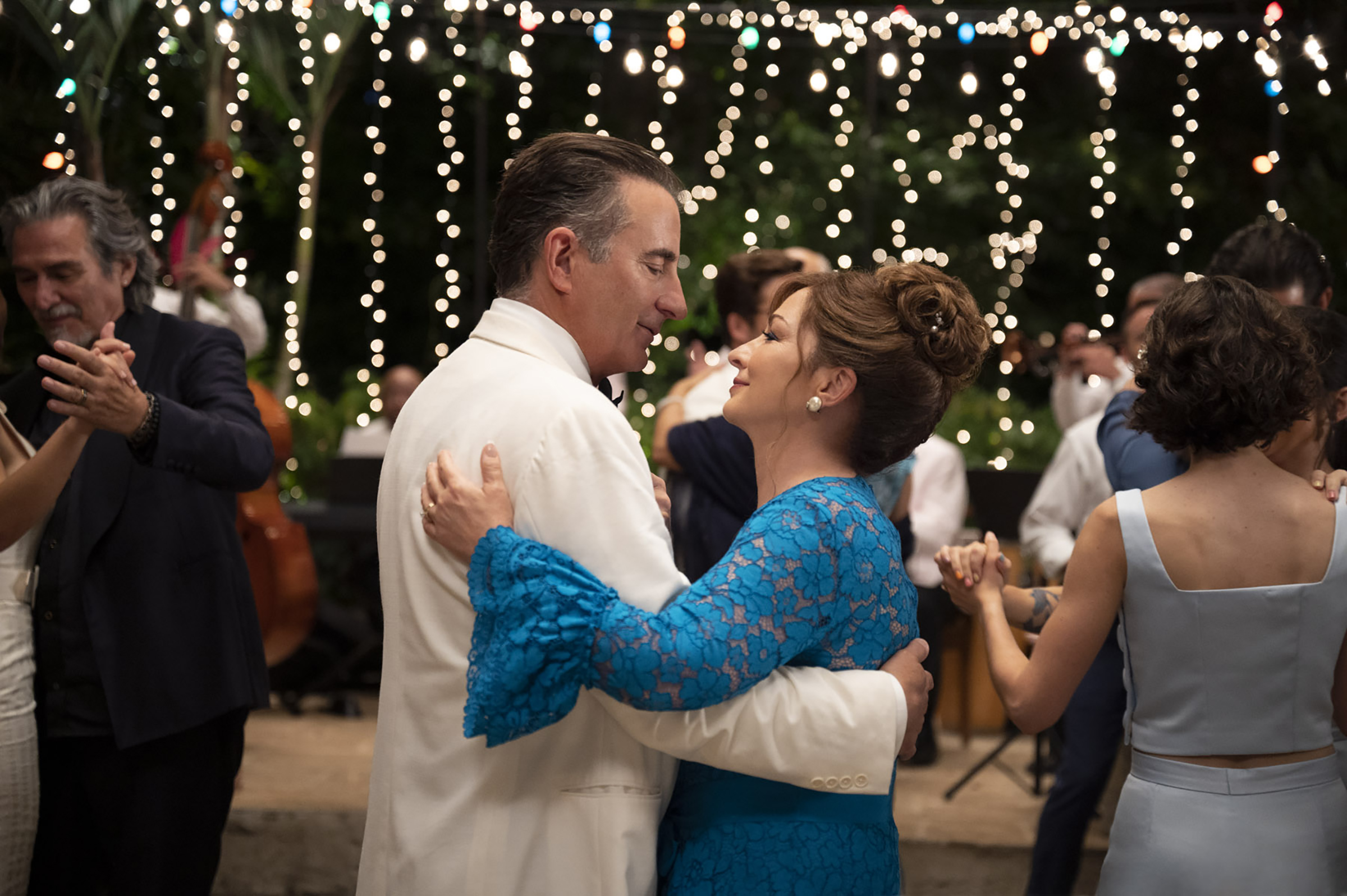 The official trailer for the Father of the Bride remake brings a Cuban Miami family to life, with an all-star cast featuring Gloria Estefan and Andy Garcia. Adria Arjona, Diego Boneta, Chloe Fineman and Isabela Merced also star in the film, which tells the classic rom-com from a Latin perspective. Read more here. 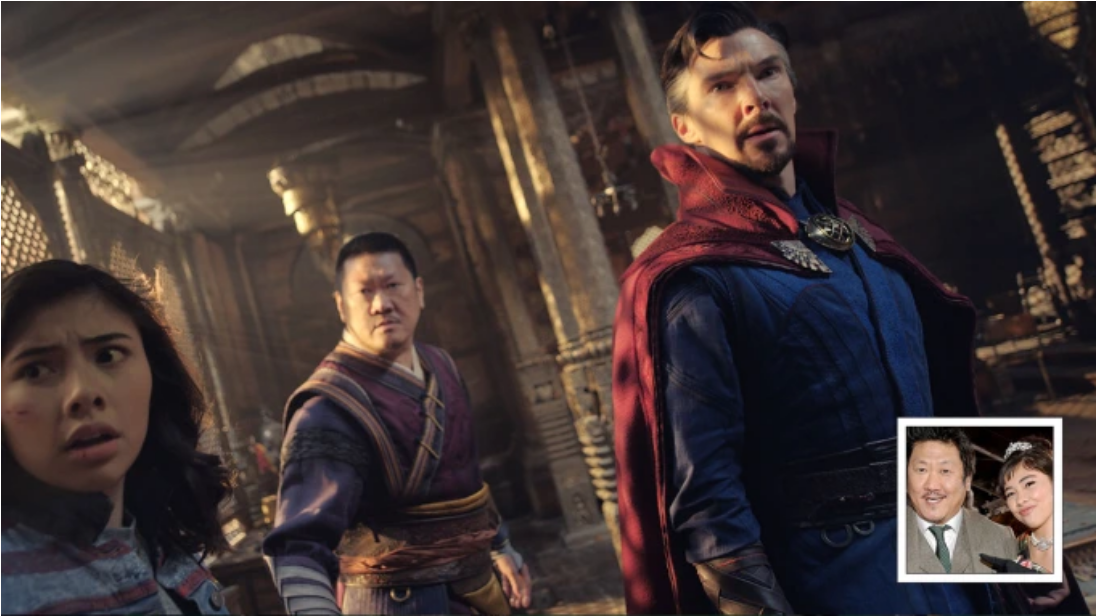 The 14-year-old MCU newcomer who plays America Chavez was targeted by online trolls, which is when her co-star stepped in, they explain in an interview with THR. Benedict Wong and Xochitl Gomez The Hollywood Reporter at the press junket for "Doctor Strange in the Multiverse of Madness. Check out the interview here.

Eva Mendes on Ending Her Near 10-Year Acting Break: ‘I Won’t Do Violence’ or ‘Sexuality’ 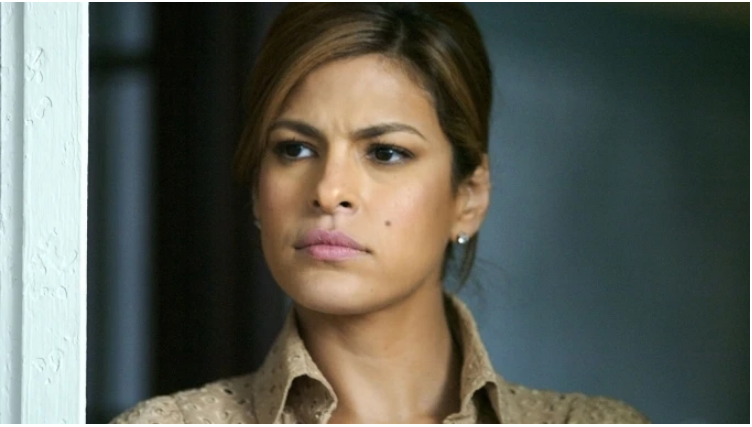 Eva Mendes appeared on “The View” and said her potential return to acting would have specific requirements. “I have such a short list of what I will do, with four kids,” Mendes said (via Entertainment Weekly). “I mean, if it was a fun project. But now I won’t do violence, I don’t want to do sexuality, the list is short.” Read more here. 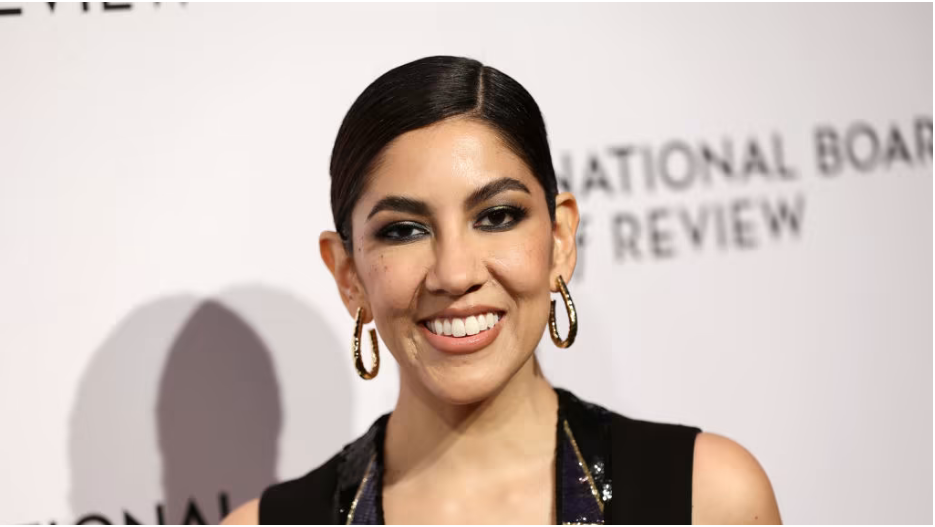 Stephanie Beatriz teamed up with McDonald's for the campaign Spotlight Dorado, where aspiring writers, directors, and producers will be given the opportunity to bring their narratives to life. Read more here. 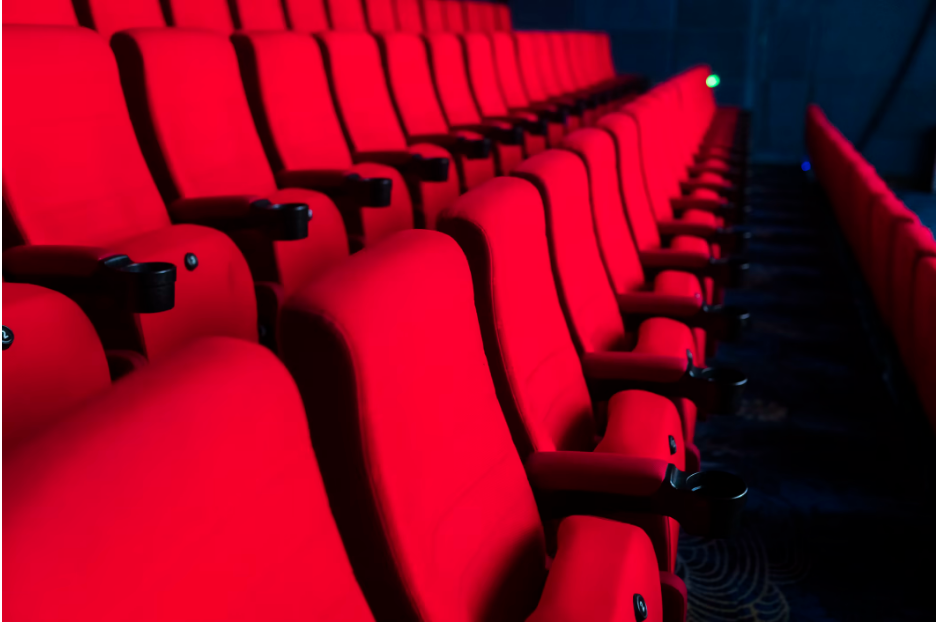 The Los Angeles Latino International Film Festival (LALIFF) announced the lineup for the 21st edition of the festival. Films that will be screened include "Mija," a documentary about a Mexican American music manager in San Bernardino, California, who is the only documented member of her family, and "The Father of the Bride," a second remake of the 1950 film of the same name, but this time with a Cuban family at the center of its narrative. Read more here. 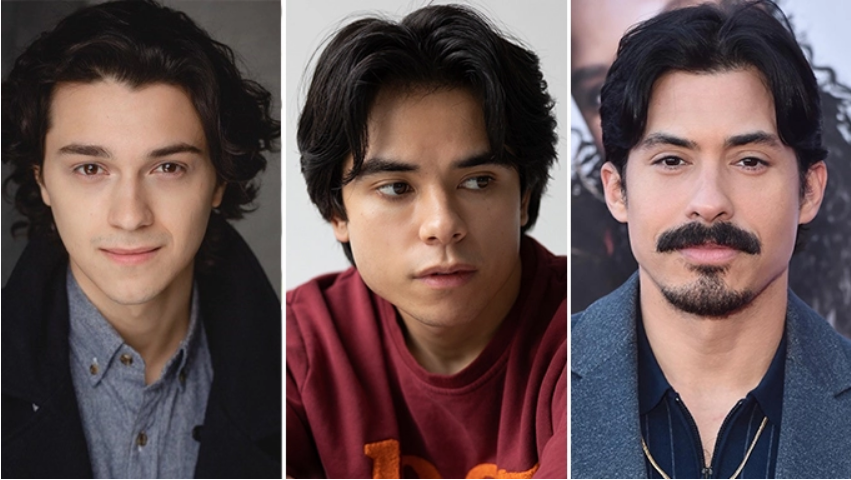