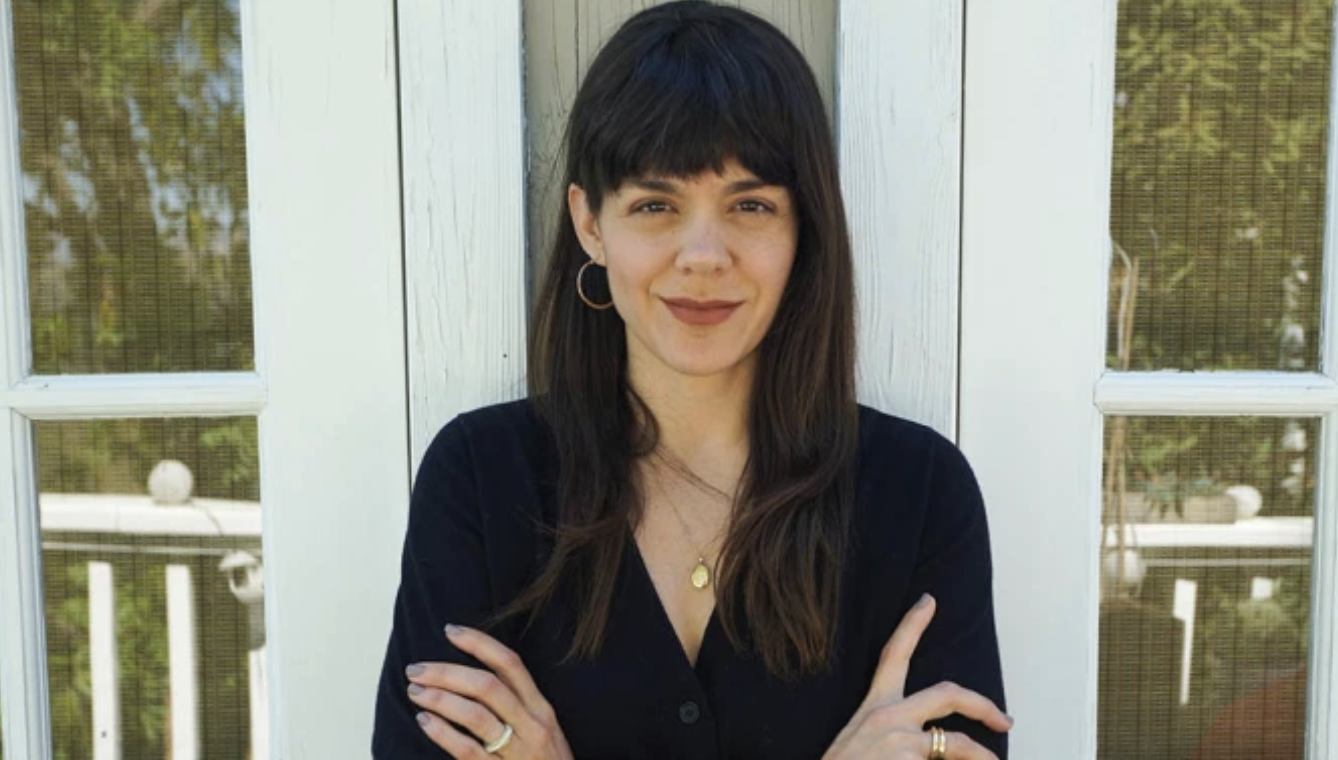 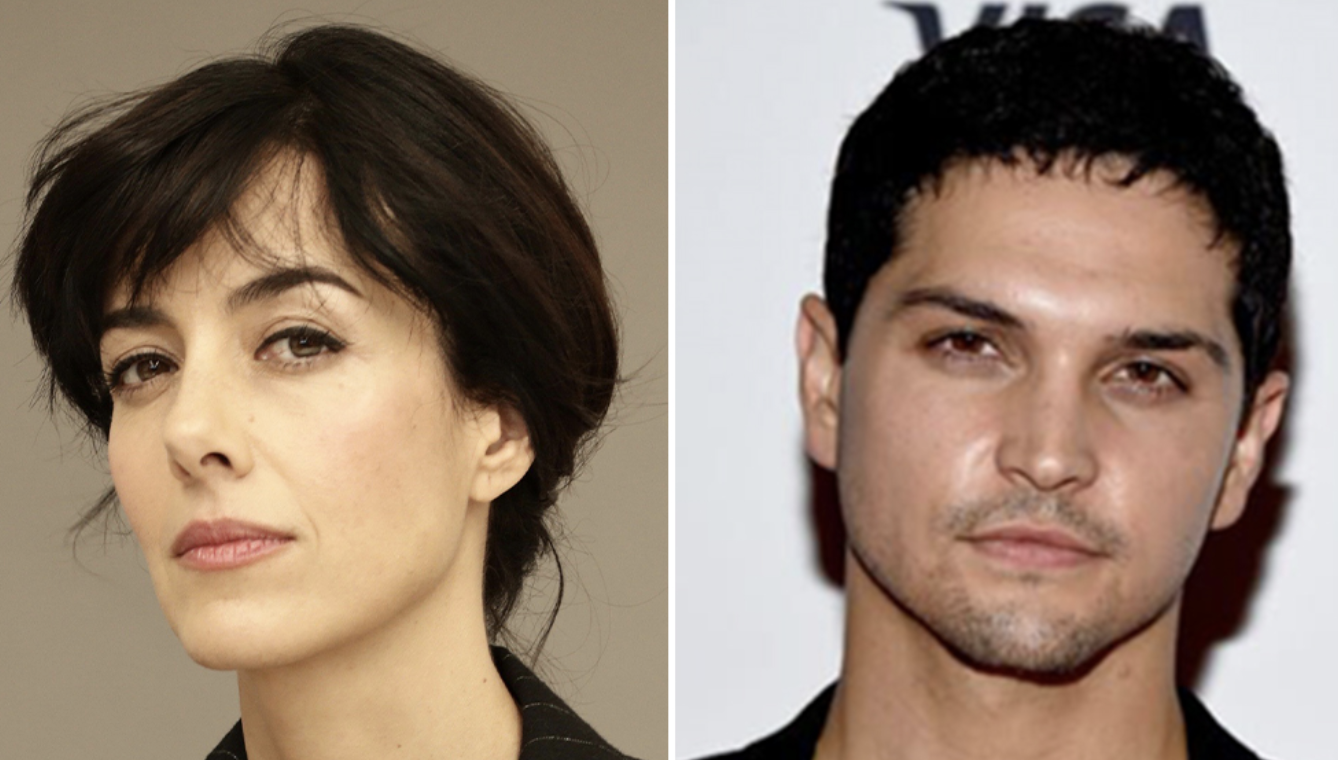 ABC has cast Cecilia Suárez and Augusto Aguilera to star in their upcoming drama pilot, “The Promised Land.” The show will center around two Latinx families vying for wealth and power in California’s Sonoma Valley. Suarez will star as Lettie Sandoval, the head of the Sandoval family, a wealthy vineyard-owning family in the Sonoma Valley. Aguilera will star as Mateo Sandoval, the hardworking manager of the Heritage Vineyard. Click here to read more. 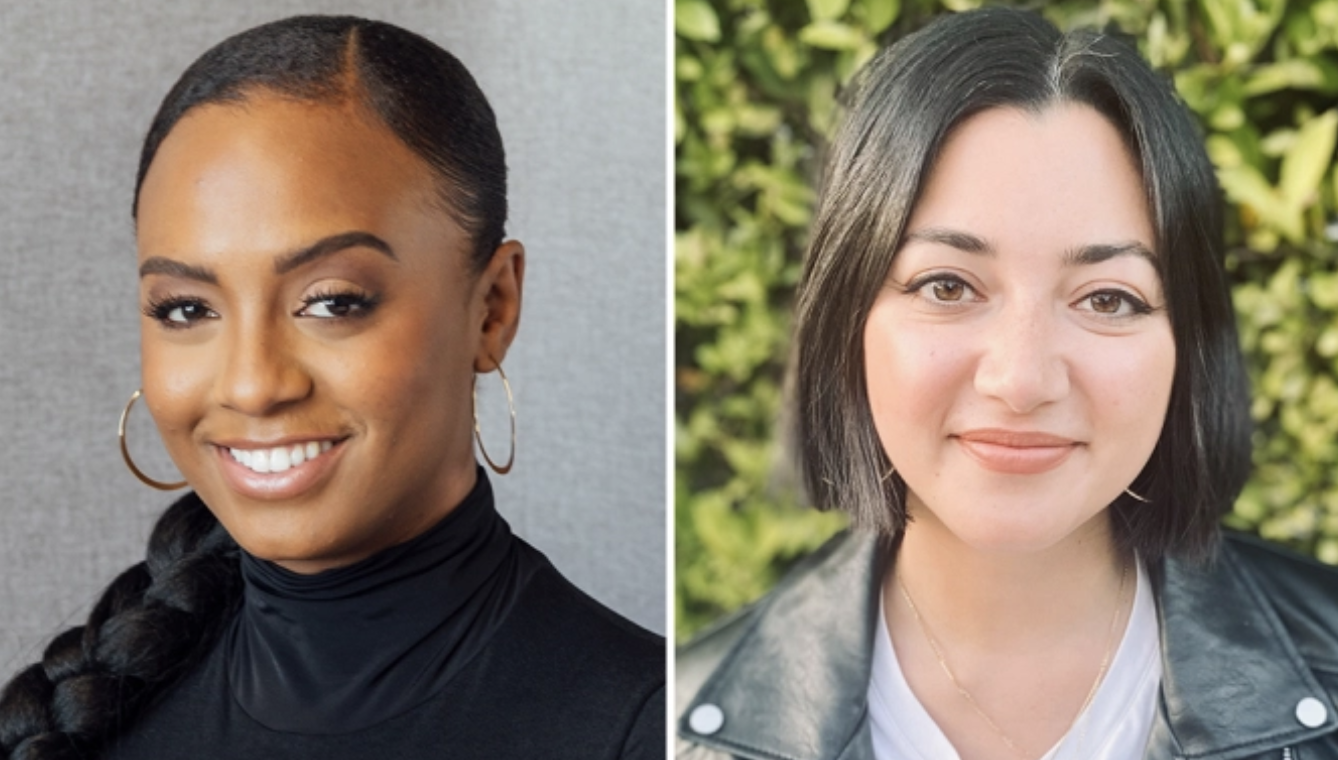 Color Creative Management has expanded its team by promoting manager Ashely Calloway and adding former Rise Management’s Jordan Moncada to manage talent and literature for their growing entertainment firm. Moncada will be focusing on representing authentic stories and as a team, they are passionate about making an impact on the entertainment industry. This expansion is the latest since Watkins took over as President of the company back in October 2020 and plans to continue to have an eclectic group of strong women of color in the company. Read more here!

Why ‘Luis Miguel’ Storytelling Breaks Ground for Netflix and MGM 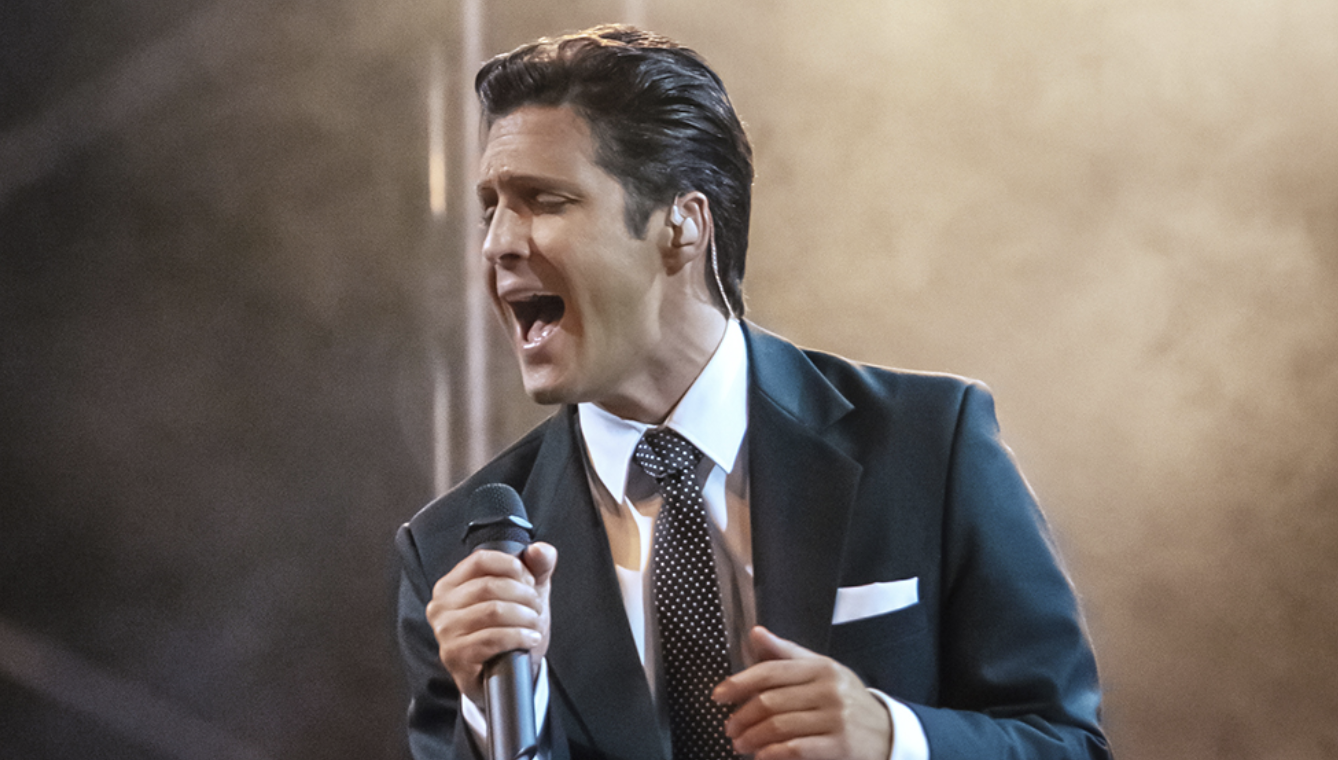 Season 2 of “Luis Miguel: La Serie” premiered on April 18th on Netflix which is an adaptation of the controversial figure Luis Miguel. The series addresses the portal of the Mexican legend’s public and chaotic private life from his days as a 1980s child prodigy to the present time Luis Miguel. Diego Boneta plays the title role. Carla González Vargas is the showrunner of “Luis Miguel: La Serie” on Netflix and the president of Gato Grande productions, a joint venture with MGM Studios.

Click here to read the full interview with Carla Gonzalez and Variety where she talks about the importance of the Spanish Language market, utilizing international talent, and the challenges of using controversial figures who are still alive. 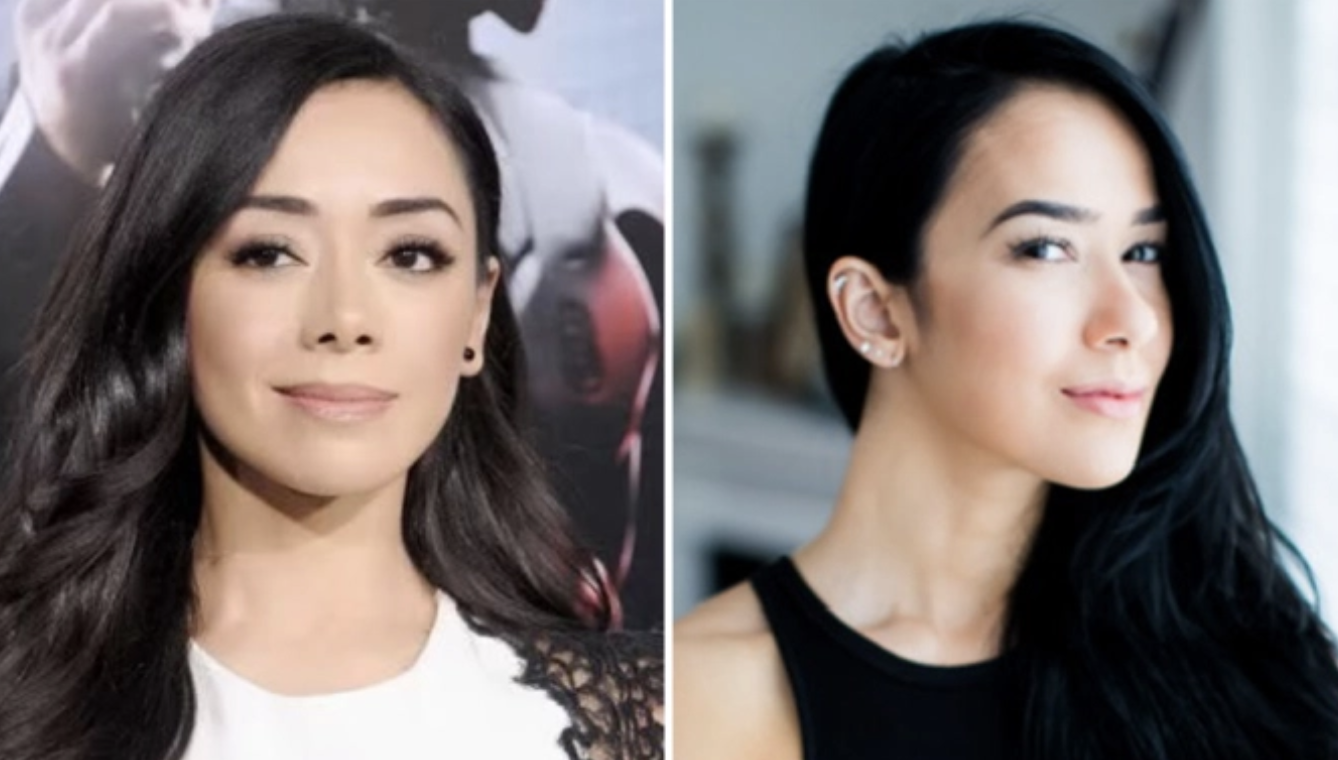 Aimee Garcia, known for her role in Lucifer and New York Times bestselling author AJ Mendez, has teamed up writing the upcoming untitled 47 Ronin sequel for Universal 1440 Entertainment. The original film with Keanu Reeves back in 2013 had grossed over $151M Worldwide. The first 47 Ronin centers around a fictionalized account of the titular 47 rōnin, a real-life group of samurai in the 18th century, avenged the death of their master. Mendez reveals with Variety, “As creators of color, we’re honored to be part of a modern, multicultural story with powerful female leads.” Read more here. 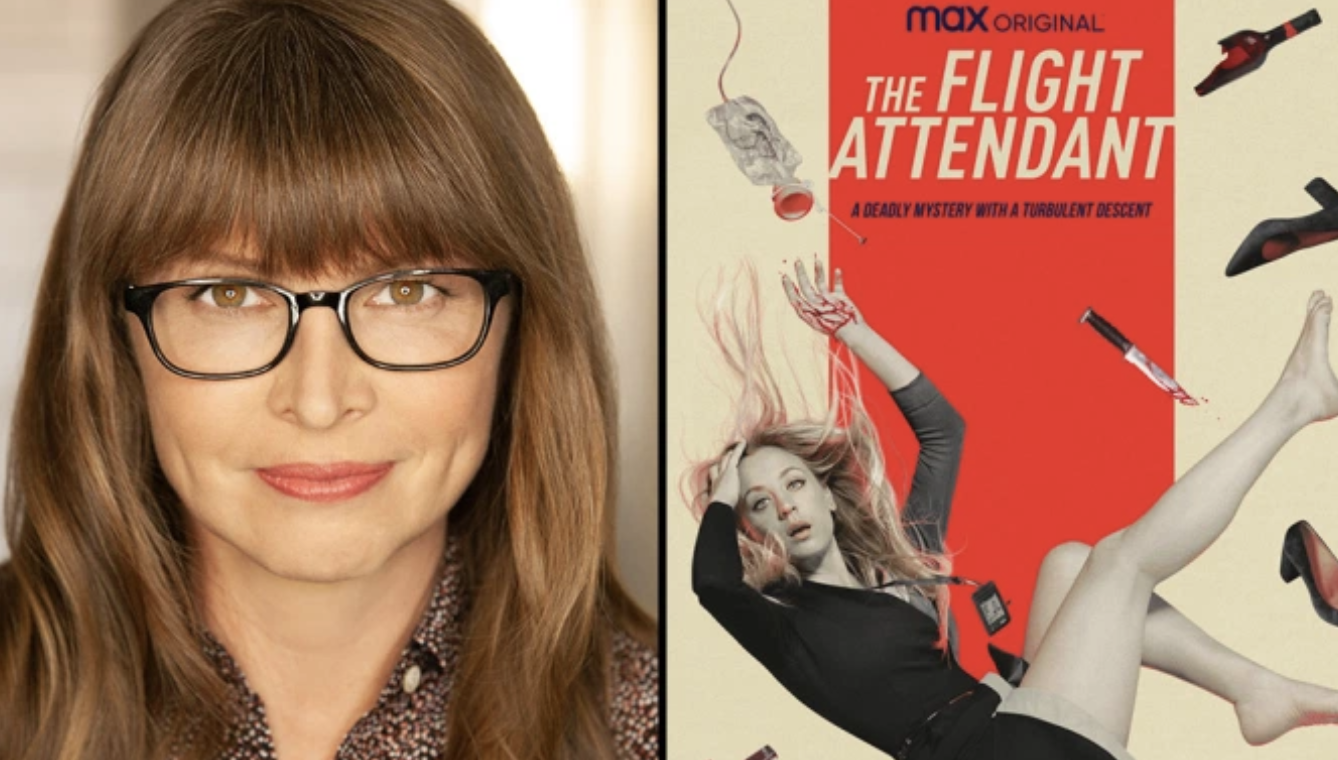 HBO Max original, The Flight Attendant has hired a new co-showrunner for season two. Natalie Chaidez, who was an executive producer of USA Network’s Queen of the South is set to join the team alongside Steve Yockey, Kaley Cuoco, Greg Berlanti, and Sarah Schechter. The series is based on the book named The Flight Attendant and written by author Chris Bohjalian, where he writes about an alcoholic, globe-trotting flight attendant Cassie Bowen (Cuoco) who becomes embroiled in an espionage plot following her affair with a first-class passenger, who winds up murdered after their night together. Read more here. 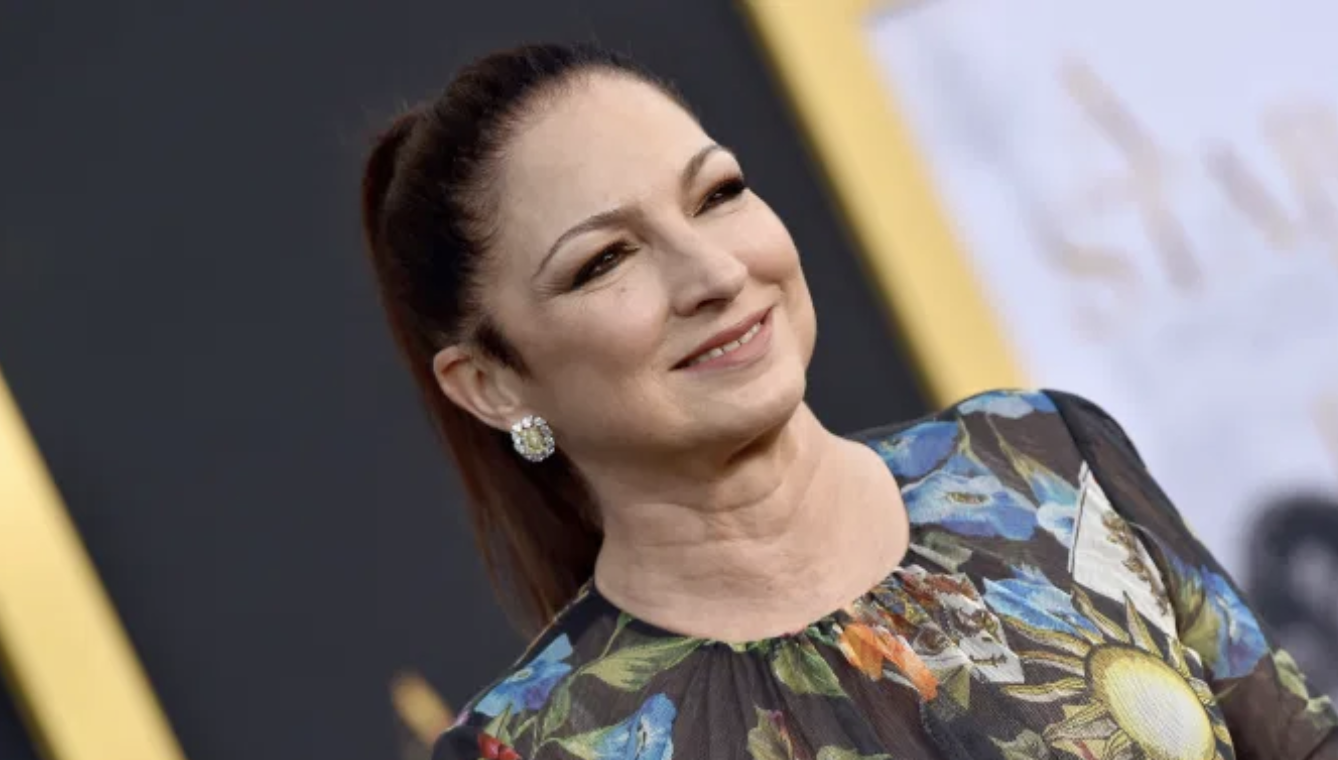 The most glamorous entertainer in the media Gloria Estefan has agreed to take part in the new upcoming reboot of The Father of the Bride. Singer/ Songwriter Gloria Estefan has music going back to when she was the lead singer of Miami Sound Machine and the smashing hit song “Conga” airing back in 1985. The film will revolve around a Cuban-American family, Estefan playing Garcia’s wife, with Adria Arjona to play the bride-to-be. This reboot is set to more of a romcom than the original movie where a father comes to grips with his daughter’s upcoming wedding through the prism of multiple relationships within a big, sprawling Cuban-American family. 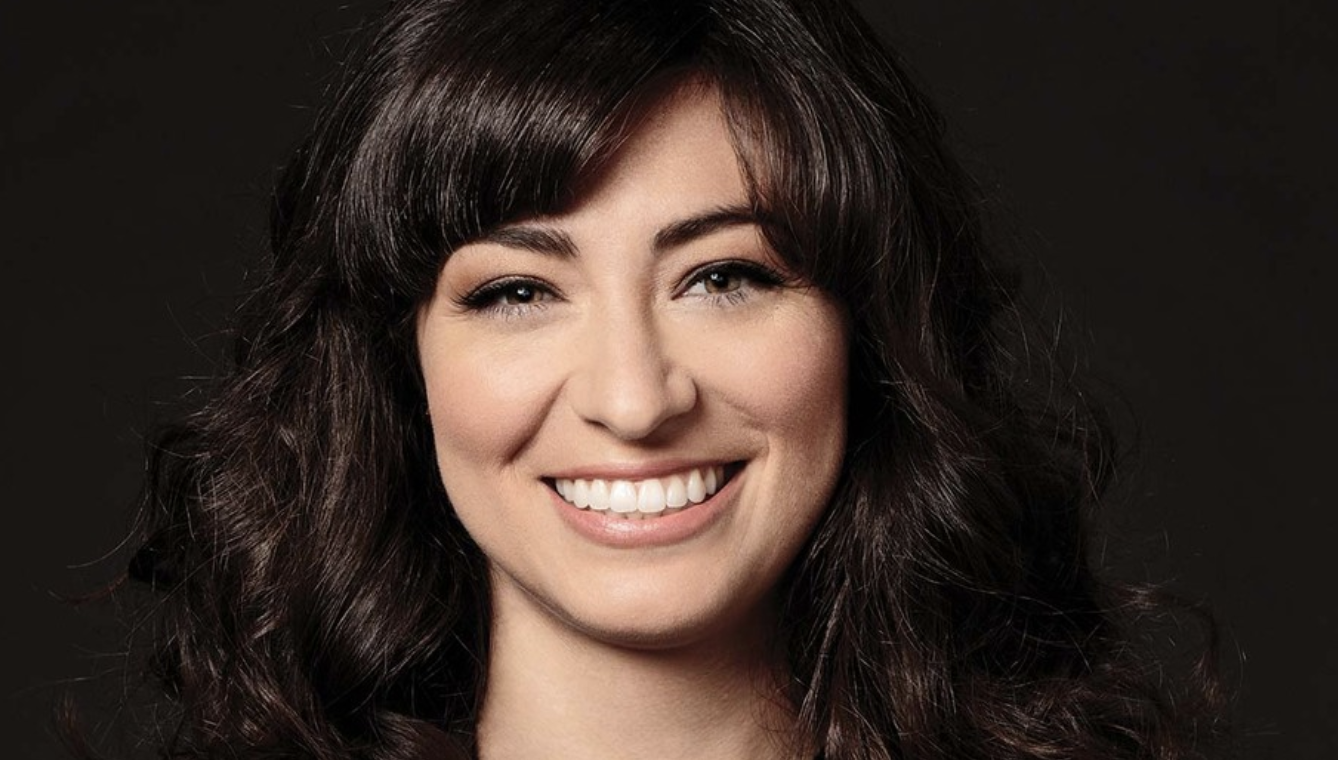 This year’s host for the 2021 Independent Spirit Awards was comedian and Saturday Night Live’s star, Melissa Villasenor. She hosted the event this April 22nd where she embraced her comedic self and became the butt of the jokes like she likes to say despite the top nominees Never Rarely Sometimes Always, Minari, Ma Rainey's Black Bottom, and Nomadland all on the serious side. Click here to read more. 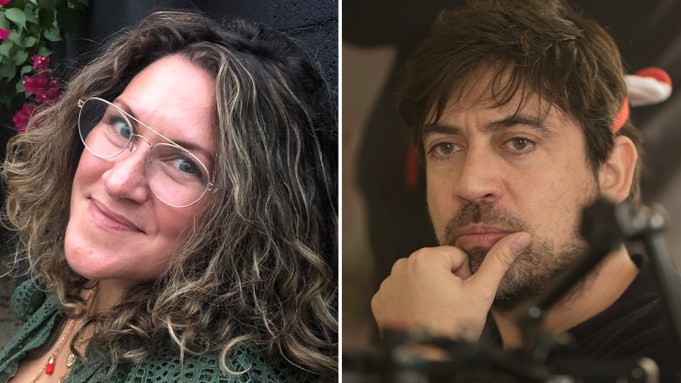 Hulu has ordered a one hour drama pilot titled Olga Dies Dreaming based on the yet to be released novel with the same title. Author Xochitl Gonzalez and Alfonso Gómez-Rejón are to executive produce together! Gonzalez will write and Gómez-Rejón is set to direct with Twentieth Television producing. Read more on Variety