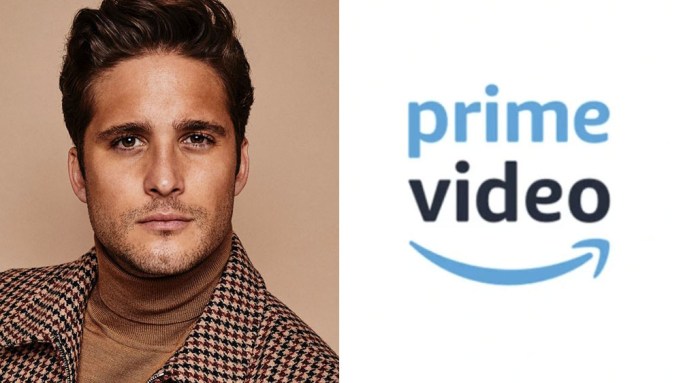 The production company Three Amigos has signed a development deal with Prime Video for a lineup of movies, series and reality shows. The content will star and be produced by Diego Boneta and is set to stream on the platform early 2023. 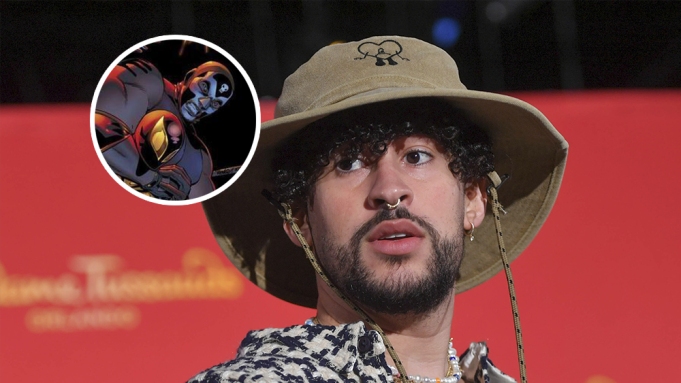 The Puerto Rican singer Bad Bunny has been cast as the leading role for Marvel's latest superhero film El Muerto. The news was revealed by Sony Pictures at CinemaCon 2022 and is set to premiere in theatres January 12, 2024. 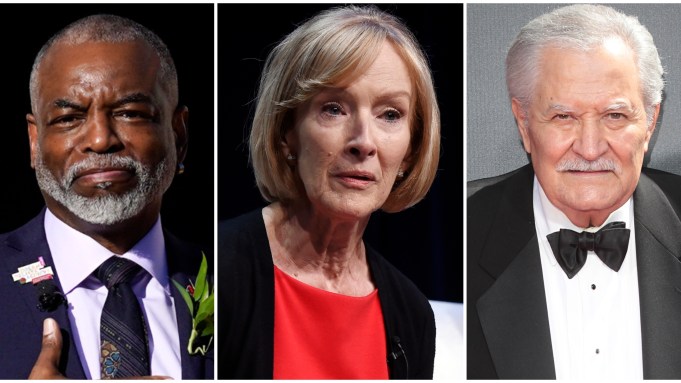 The 49th Daytime Emmy Award are returning in-person on June 24th at the Pasadena Civic Auditorium in Pasadena, California. The ceremony will air on CBS and the streaming platform Paramount+ with nominations being announced on May 5th.

Courtesy of Getty Images/National Board of Review

The In The Heights & Encanto star, Stephanie Beatriz shares her support for the Spotlight Dorado initiative. The new McDonald's campaign is now accepting submissions for screenplays written by Latine filmmakers. The finalists will be announced August 2022 and will be awarded 75,000 to produce a short film. The 38th Chicago Latino Film Festival returns with a ten day lineup of over 100 feature films from Mexico, the Caribbean, South America and Central America. The festival returns in a hybrid format with screenings in-person, drive-in style and from the comfort of your home. 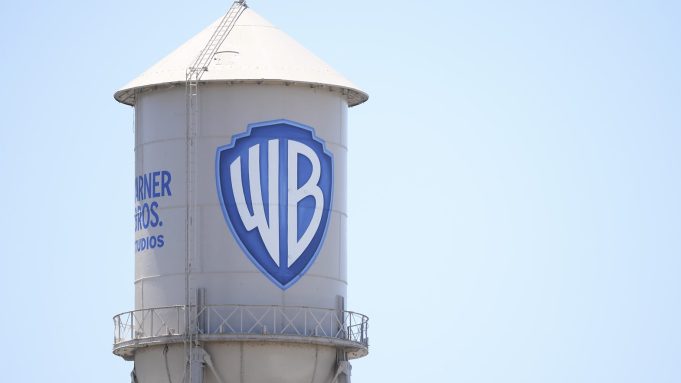 Courtesy of Estrella Media
The Hispanic serving company Estrella Media has partnered up with the largest producers of global Spanish-language content TV Azteca. The new partnership aims at creating over 600 hours of original programming for audiences in the U.S and Mexico.
Read more here.

Courtesy of the WGA
According to a recent funding notice the the Writers Guild Association pension plan has entered the Green Zone with an 88.8& funding level. Despite the pandemic the fund has improved in the last three years and is projected to strengthen in the foreseeable future.
Read more here.