Read about "In the Heights", "Queen of the South", "Selena: The Series" and more in this week's fresh news!

‘In the Heights’: Screenwriter Quiara Alegría Hudes on Trump, DACA and Putting a Fresh Spin on the Beloved Musical 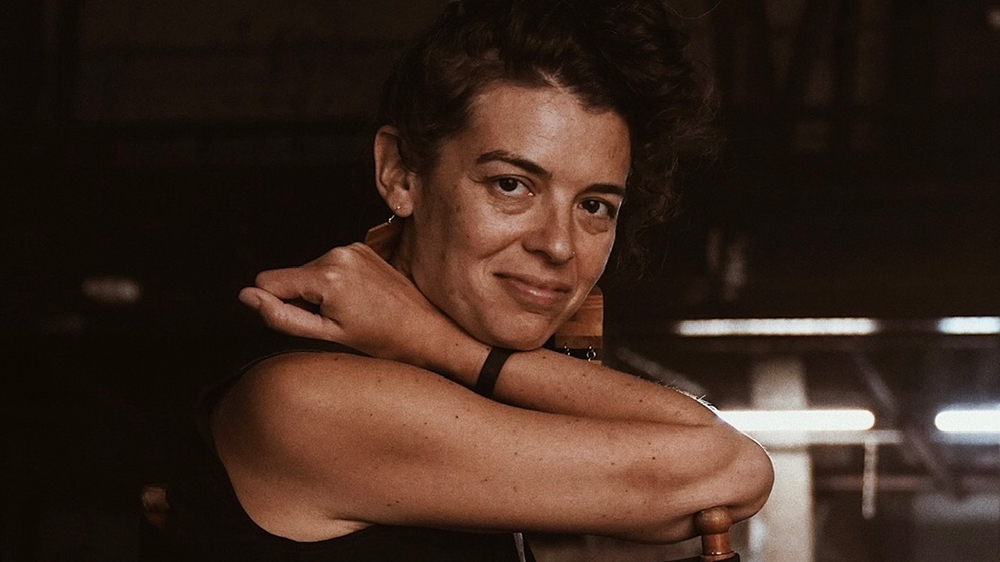 Screenwriter Quiara Alegría Hudes, is behind the new adaption of "In the Heights'' adding a fresh spin on the beloved story. Hudes explains how she related the current immigration crisis to the story, "When I was writing, it was extremely painful to see things like family separation happening. These matters affect our community in political, emotional and spiritual ways. I was like, I’m going there."

The film will be released both in theaters and on the streaming service HBO Max on June 11. Read more here!

Check out the latest trailer of "In The Heights" here 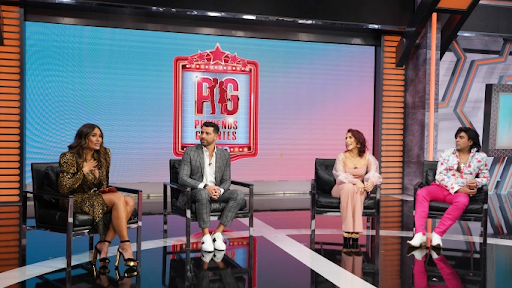 The Spanish speaking television network, Univision is making headlines once more as they have decided to merge with their stakeholder, Grupo Televisa to create a new global Spanish-language “media giant”. The two companies will create Televisa-Univision, which they claim will be the largest player when it comes to Spanish content. Grupo Televisa will be the largest stakeholder of the new company owning 45%. According to a Bloomberg report, this action will open the opportunity for a Univision merger with their rival, Telemundo. Read more about the acquisition here. 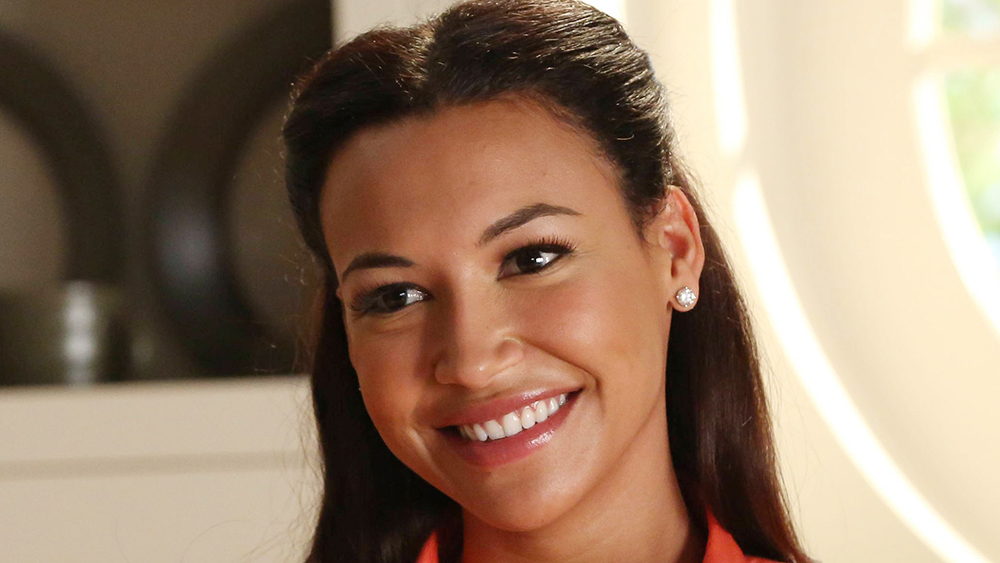 The cast of Glee reunited virtually at the GLAAD Media Awards to remember fellow cast member Naya Rivera, who passed away last July. The tribute was opened by Demi Lovato who stated, “The character Naya played, Santana Lopez, was ground-breaking for closeted queer girls — like I was at the time,” she went on. “And her ambition and accomplishments inspired Latina women all over the world.” Read more at Variety. 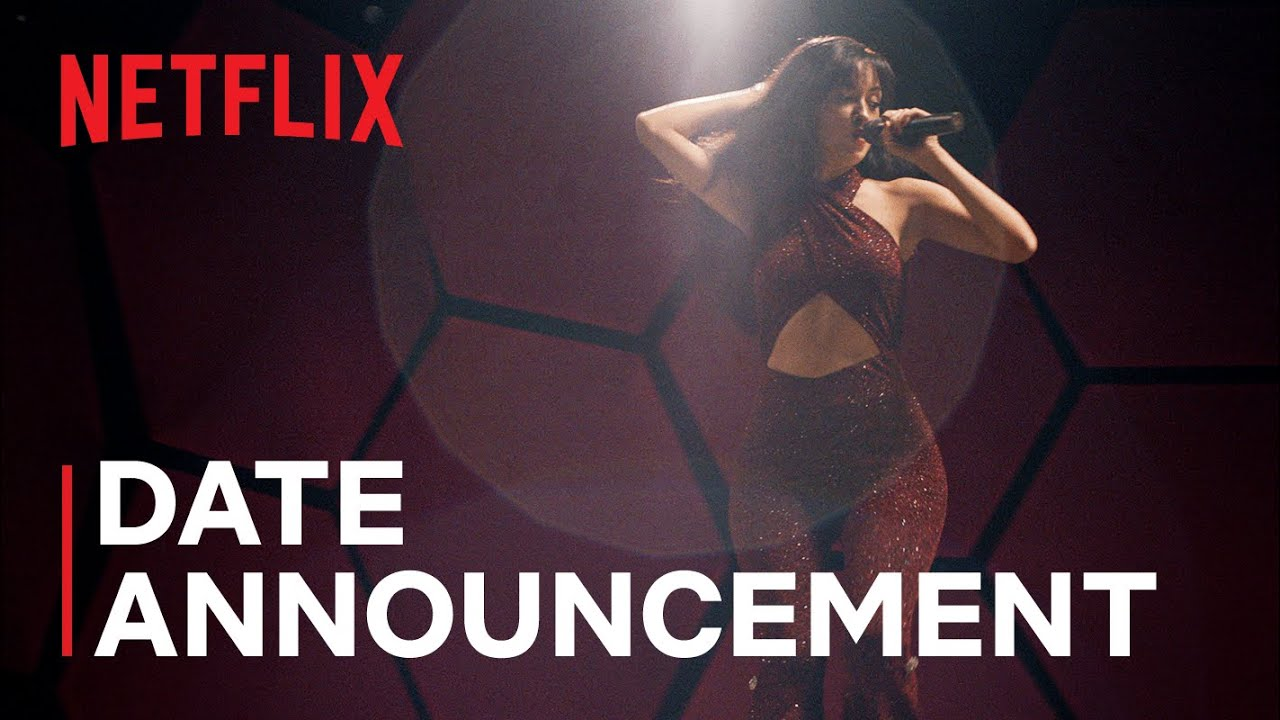 Release dates for upcoming shows have been announced. One of those shows that many of us here at NALIP are excited about is the Netflix original “Selena: The Series” The release date for season two has moved up from its original release and will be out May, 4th. Make sure to read the rest of the upcoming shows that have been announced here, to prepare yourself for the upcoming binge worthy content. 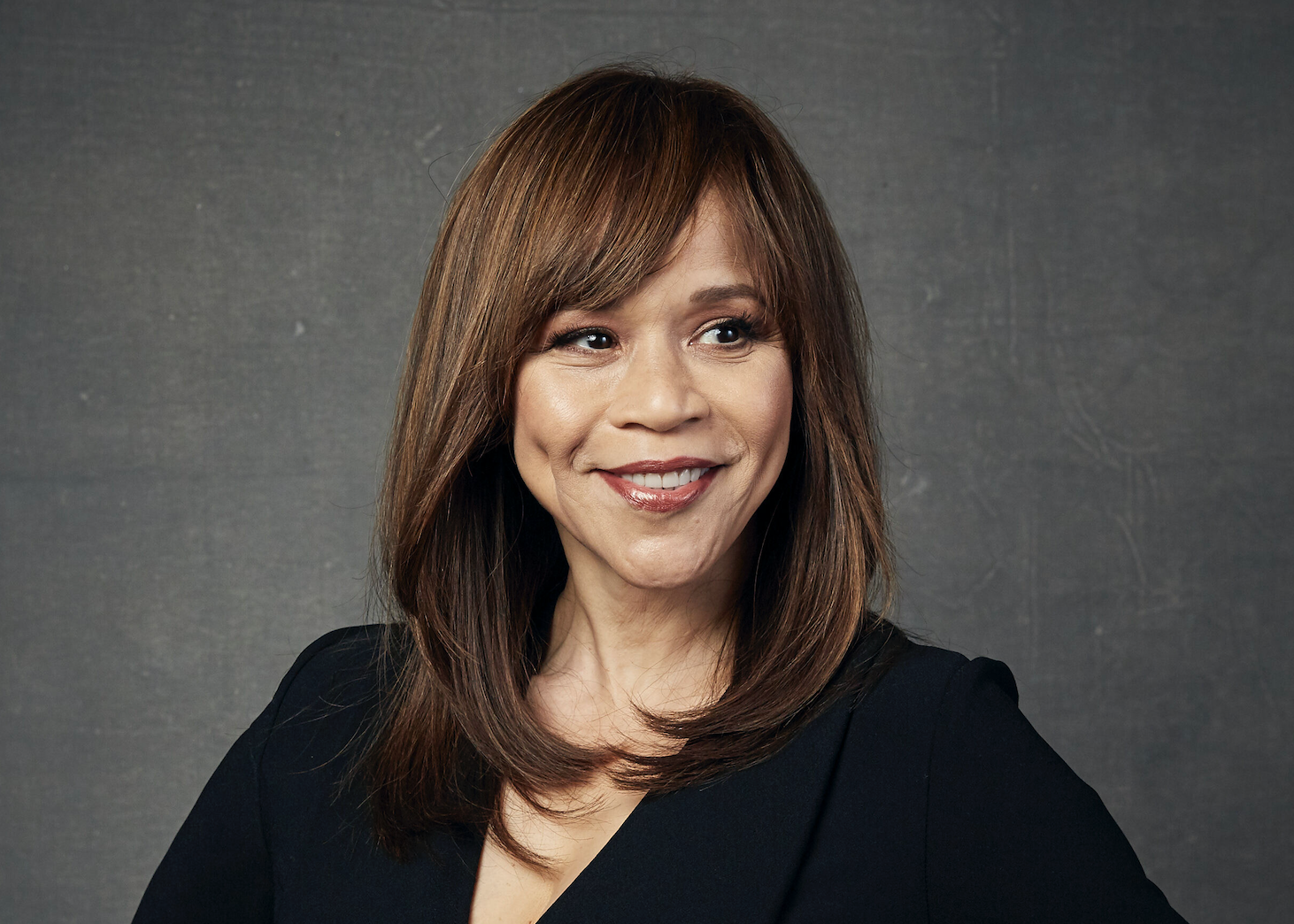 Rosie Perez has revealed that the Academy Awards have never invited her back to attend or present an award. Having been nominated for Best Supporting Actress for her performance in Fearless back in 1994, the actress of Puerto Rican descent continues to feel left out. She describes the feeling almost as an athlete who doesn’t get invited back to their stadium after they hit a home run. Rosie has been pushing for inclusion since her start on the screen which explains why she feels left out in a time where everyone is trying to be more inclusive. Read more about Rosie as well as the categories that have Latinx representation here.

‘Queen of the South’: Alice Braga on the Pressures of Being a Latina Lead in Primetime

"Queen of the South" Alice Braga talks about how she was able to bring depth to such an unlikeable character, "I always try not to make her a likable character, but a human character. Despite the great success of the show, Braga does hope that Latino representation can move away from cartel stories.

Braga has created fantastic characters, from her role as Angelica in the 2002 feature “City of God” to her most recent work in HBO’s “We Are Who We Are.”

Thunderbird Leads In Bringing Inclusion And Diversity To Entertainment 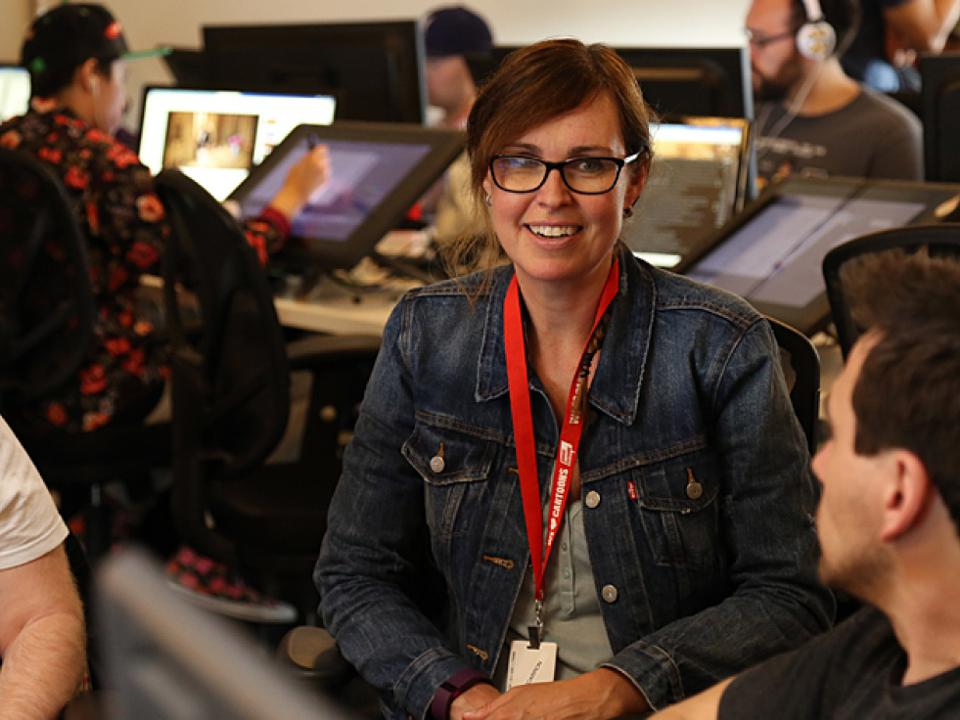 Thunderbird Entertainment Group is a content production studio who have focused to keep inclusion at the forefront of its agenda. The company is led by Jennifer Twiner McCarron and the company consists of more than 1,000 employees across Canada and the U.S. They make sure to prioritize diversity not only on screen but off screen as well. The company also strives in hiring cast members who authentically represent the shoes they create. To read more about Thunderbird Entertainment Group and how they bring inclusion and diversity to the entertainment industry, click here. 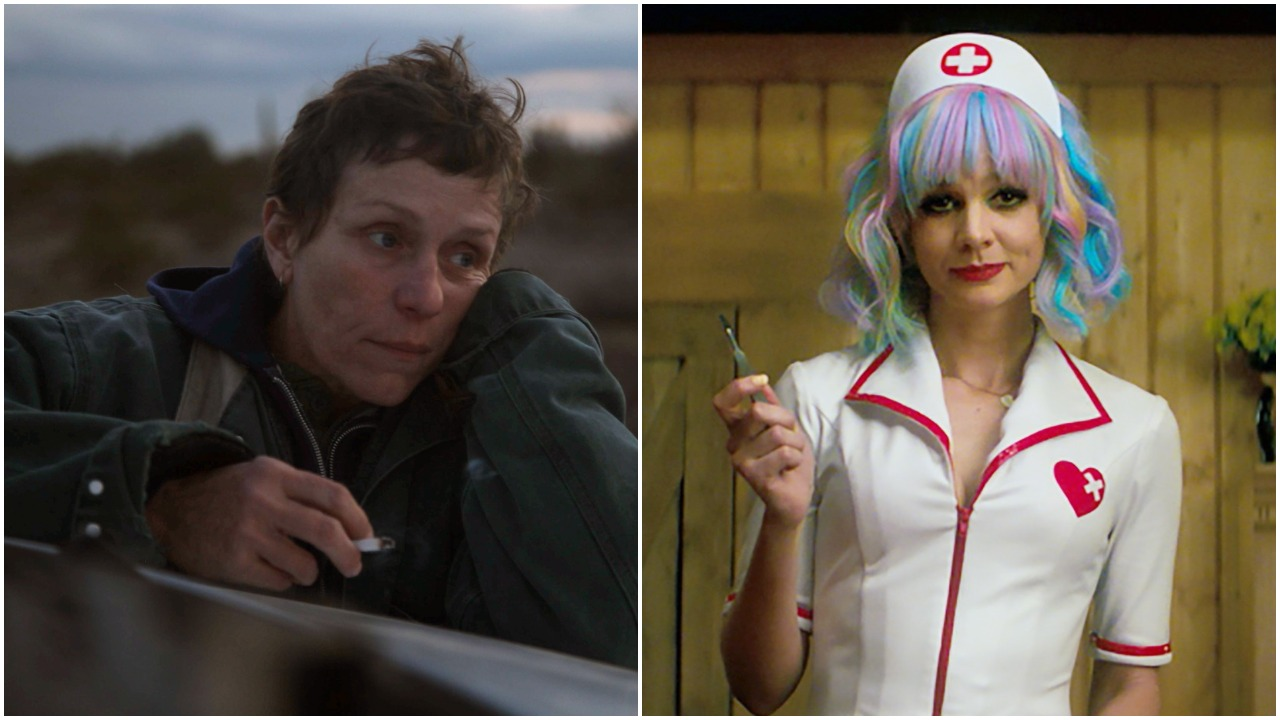 In a recent study, by Dr. Martha M. Lauzen, explains how onscreen representation women in film took a sharp dive in 2020. The report also mentions how many women led movies were affected by closing movie theaters and how ageism also plays a factor on why we see less woman projects on the big screen. To read more about the report and about Dr. Martha Lauzen click here. 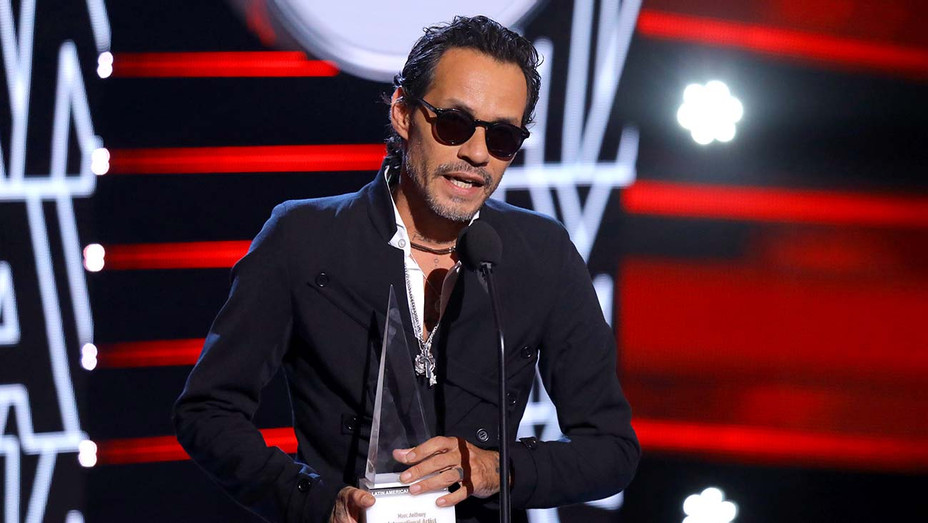 Grammy-award winning musician Marc Anthony is partnering with Viacom CBS for a comedy series titled "Liked" about a millennial who who does whatever it takes to achieve fame as an online influencer. The series will feature Anthony's music and he will also serve as both executive producer and executive music producer for the show. Gabriela Tagliavini created Liked and will direct the series. Read more here!