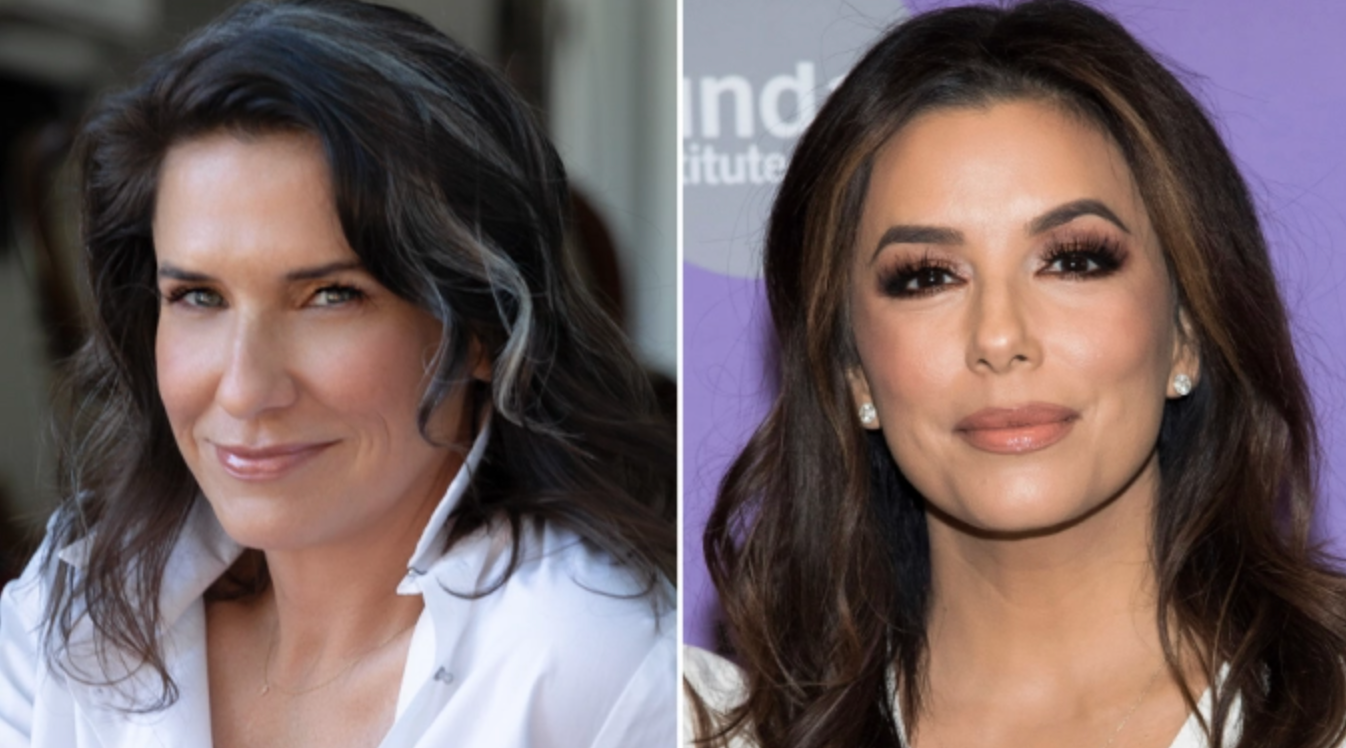 Sandra Condito has teamed up with Eva Longoria's UnbeliEVAble Entertainment as President of TV & Film! Prior to her latest role, she worked as the SVP of International Production and Development at Sony Pictures Entertainment tasked with overseeing the creative development and production of international local-language films. Founder Longoria said in a statement, "As a Latina, she[Sandra] shares my personal mission to actively seek out and choose purposeful projects that accurately represent the stories of ours and other underrepresented communities to make sure the world sees the joy, the power, and the heart in ways that are still all too rare.” 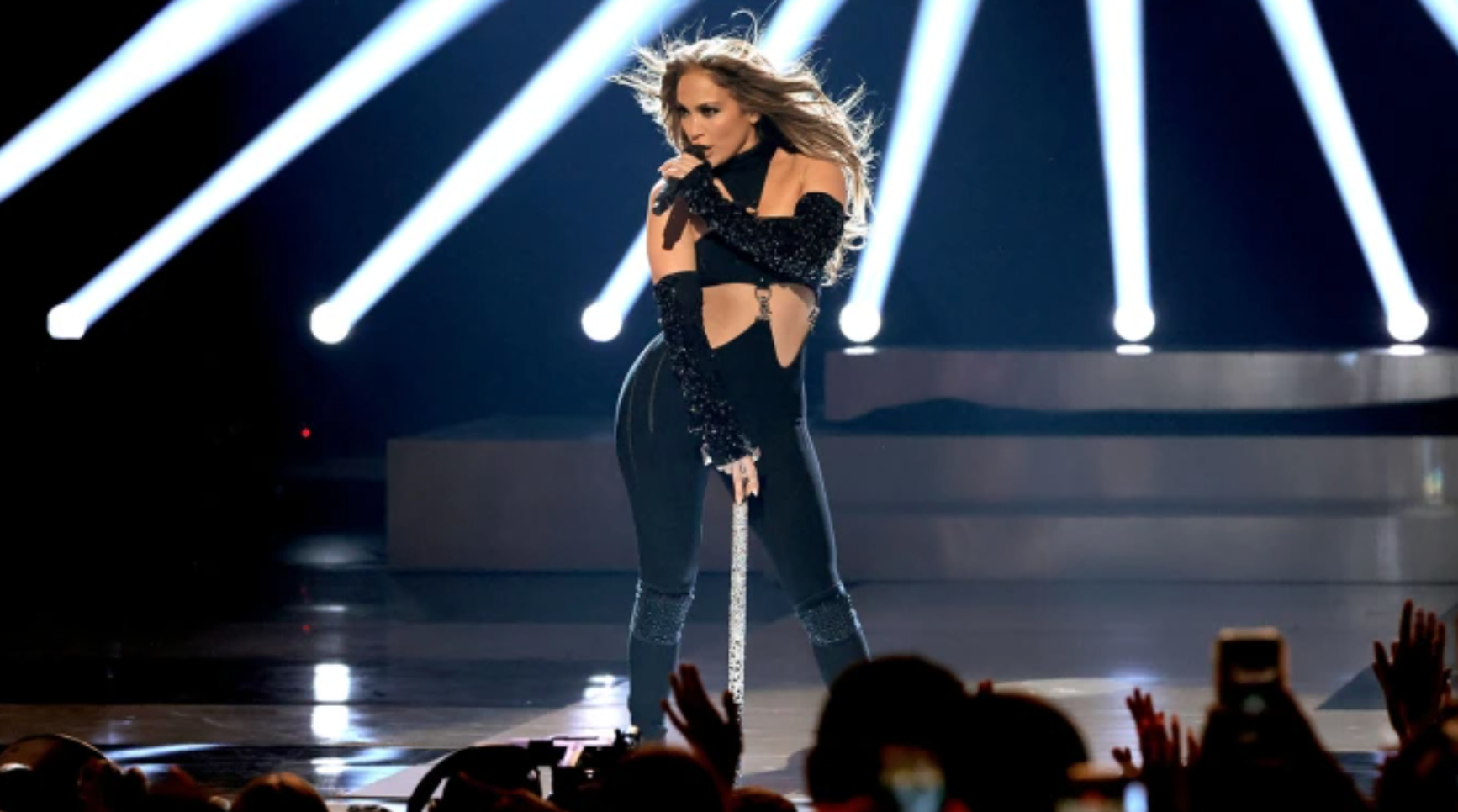 Jennifer Lopez is set to debut her Netflix documentary at this year's Tribeca Film Festival! Halftime, which will hit the streaming titan Netflix this June 14th will take viewers into the life of Lopez's second-half of her career—specifically her evolution as a "latina mother." The Tribeca Film Festival is set to run from June 8-19 throughout New York City.

‘With Love,’ From Gloria Calderon Kellett, Renewed at Amazon 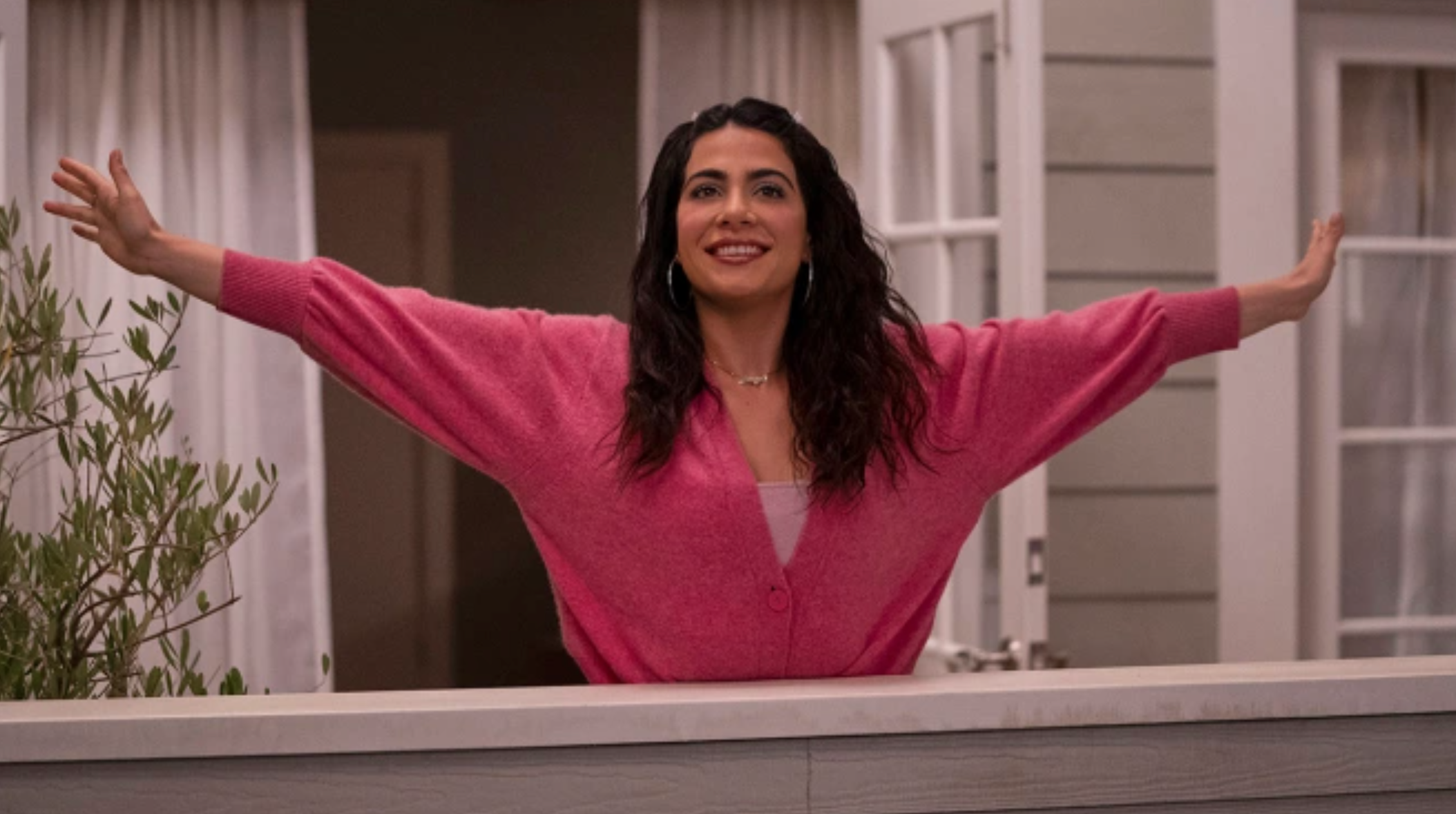 Romantic comedy, With Love, has been officially renewed for an upcoming second season premiering on Amazon Prime. The new season will last 6 episodes due a remarkable 100 percent rating from Rotten Tomatoes. Series creator Calderon Kellett states “when you’re marginalized in any capacity, and you just never see yourself at the center of the story, you don’t get all those layers." Simply put, Calderon feels like she really does get to write history as she goes on to say "I get to show an Afro-Latino man and a Latina woman fall in love in a two-minute short film… to an Afro-Cuban song! The fact that I got to make this show is still crazy to me.”

To read more about this trailblazing series, click here! 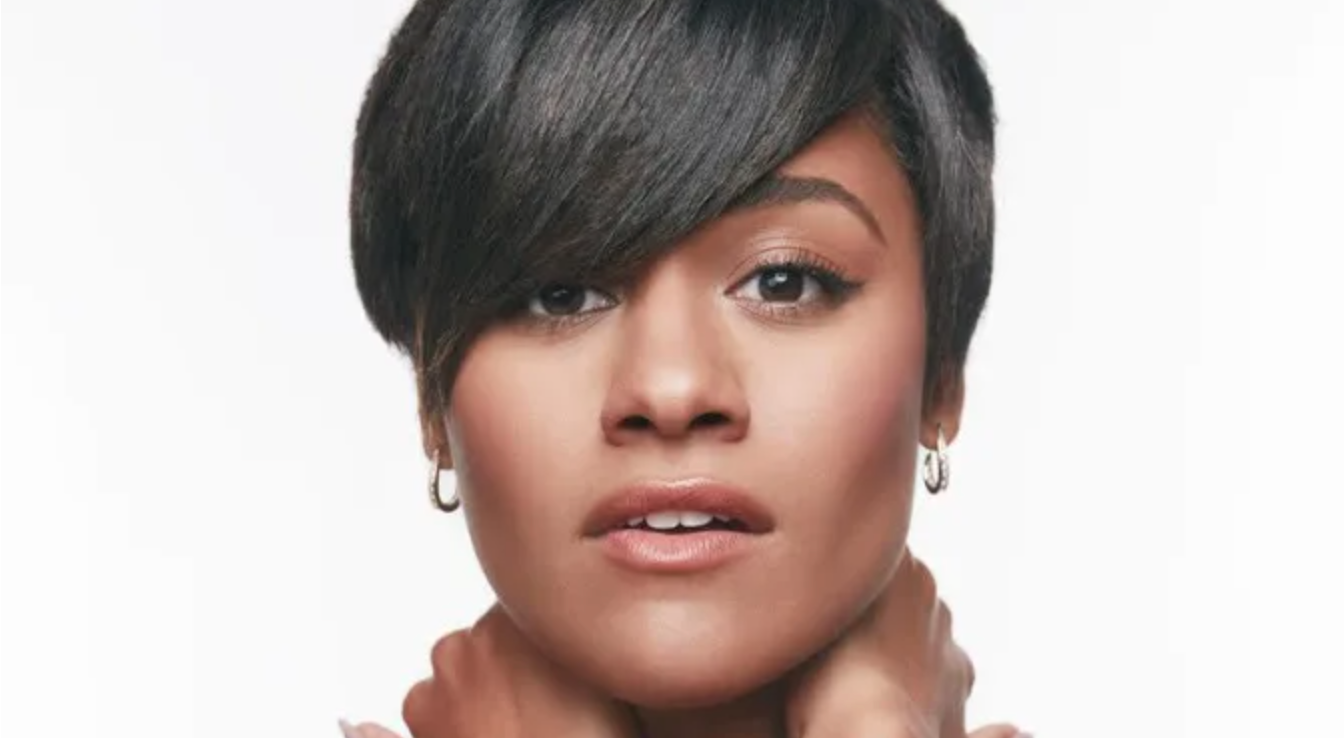 Oscar winner Ariana DeBose will executive produce Screen Gems' Two and Only, written by LGBTQ+ and Latina writer, Jen Revias-DeLoose! The project was described by producers as "My Best Friend’s Wedding with a bisexual Latinx point-of-view." Though the project has an undisclosed release date, we're sure Ariana will definitely bring another performance to remember!

To learn more about the story and Ariana's past works, click here! 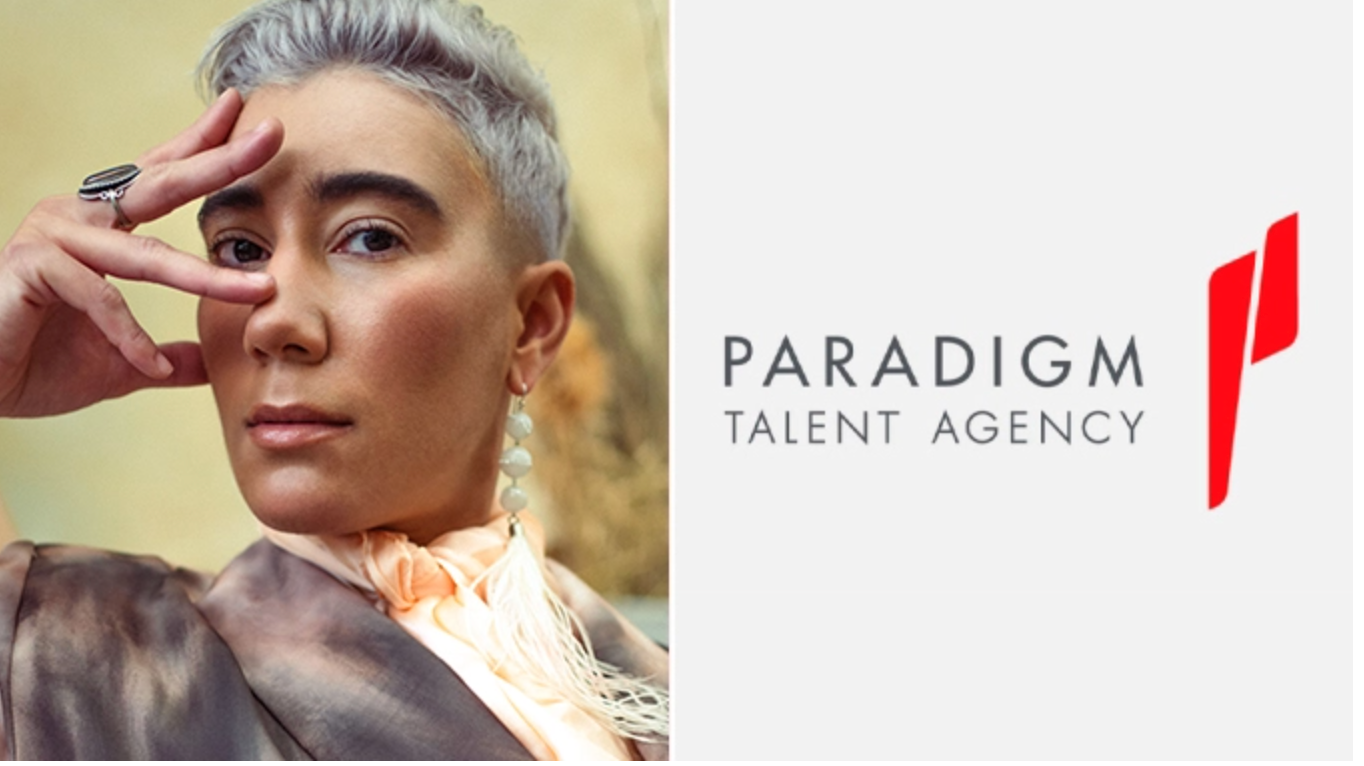 Vico Ortiz, best known for their work in The Sex Lives of College Girls, and HBO Max’s Our Flag Means Death, has officially signed with Paradigm for representation! Ortiz identifies as gender-fluid and non-binary atop his Puerto Rican background. Ortiz beyond their career, strives to advocate for LGBTQ+ rights and support organizations like The Dru Project and the Los Angeles LGBTQ Center. 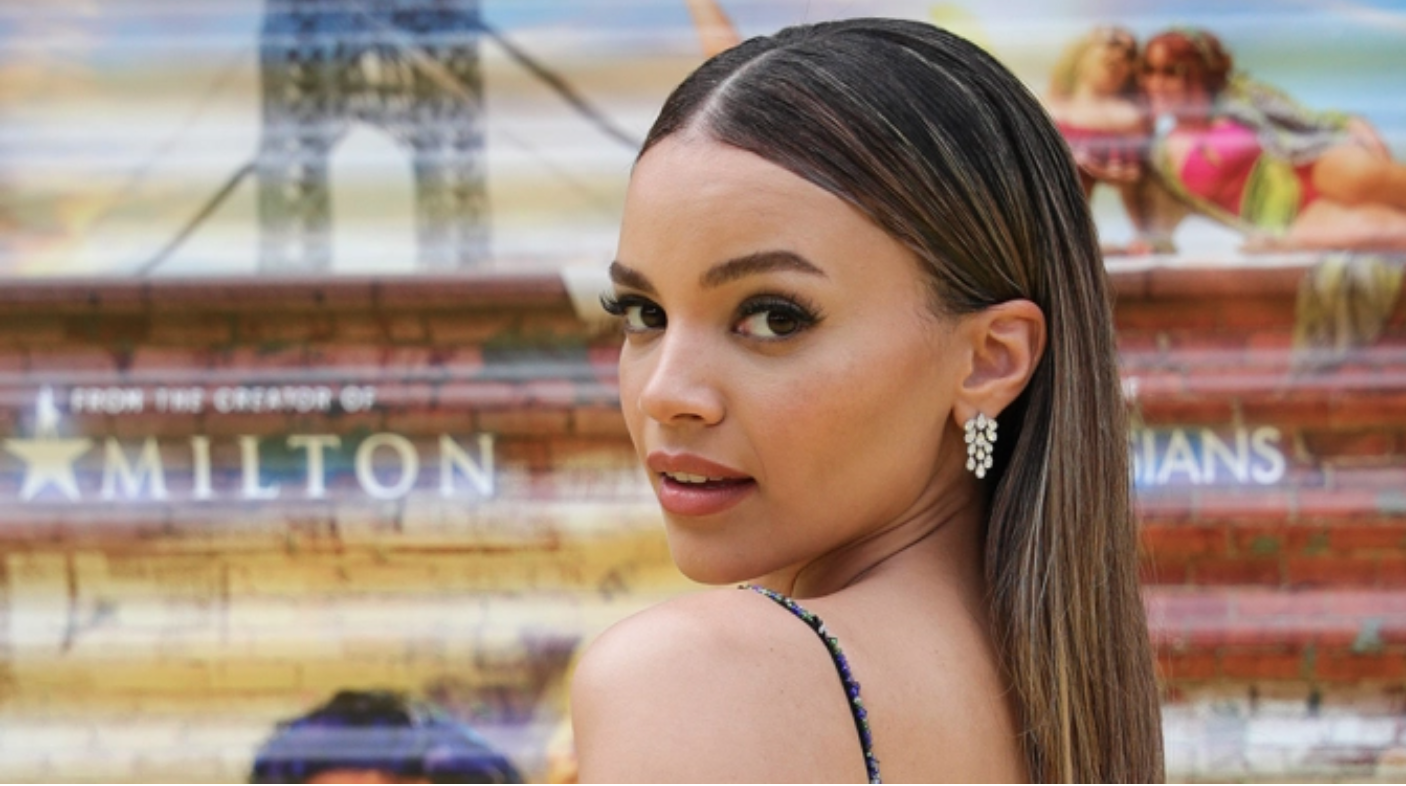 In the latest adaptation of "Batgirl," Leslie Grace who plays the iconic character shares new insight about her take on the series! When reporter Marc Malkin asked, what was it like when you wore the batsuit for the first time, Leslie responded with, "I think that was the first real moment where I was like, “Oh, wow, we’re here. I’m doing this. Like, I am really Batgirl.” It’s still hard for me to say that. But, yeah, it was a surreal experience" Leslie goes on to explain how many days of shooting were long and arduous, but in the end completely worth it.

To check out more about what Leslie had to say in the interview, click here!

Eiza Gonzalez on ‘Ambulance,’ ‘Godzilla vs. Kong’ Changes and the Ambitious ‘Three-Body Problem’ 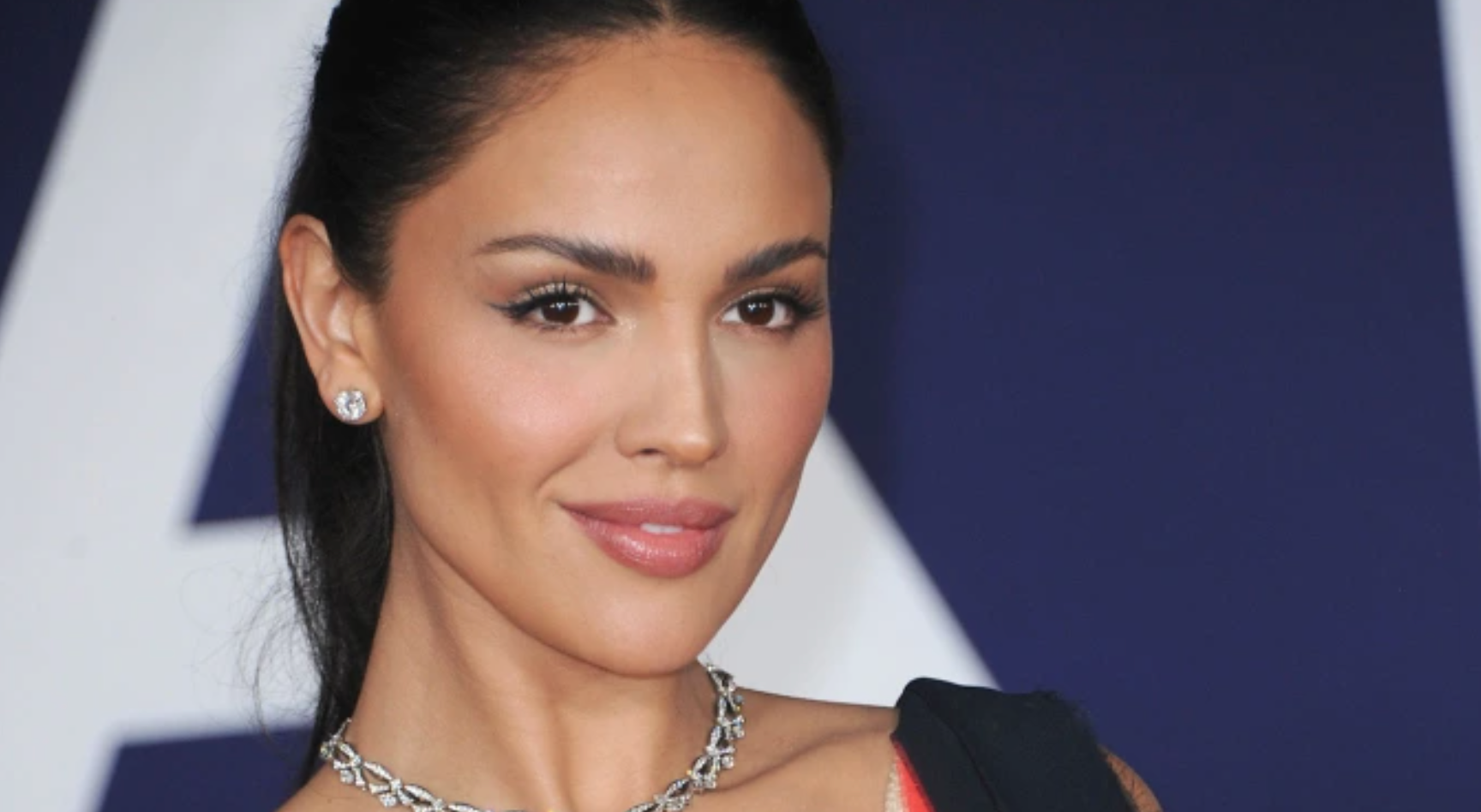 In an interview with The Hollywood Reporter, Eiza González opens up about her experience working on Godzilla vs. Kong. She discusses how her role was severely changed in the film, becoming nearly cut out entirely. Nevertheless, she doesn't hold any hard feelings—after all, she notes the film is mainly about "Godzilla and Kong," and so though she had hoped for more, she knew she couldn't penalize Legendary nor Warner Bros for the opportunity. She goes on to state, "I’m just grateful that I got to do a really fun movie. So my experience was really good, but that’s just par for the course, sometimes.”

To hear more about what Eiza had to say about her career, click here! 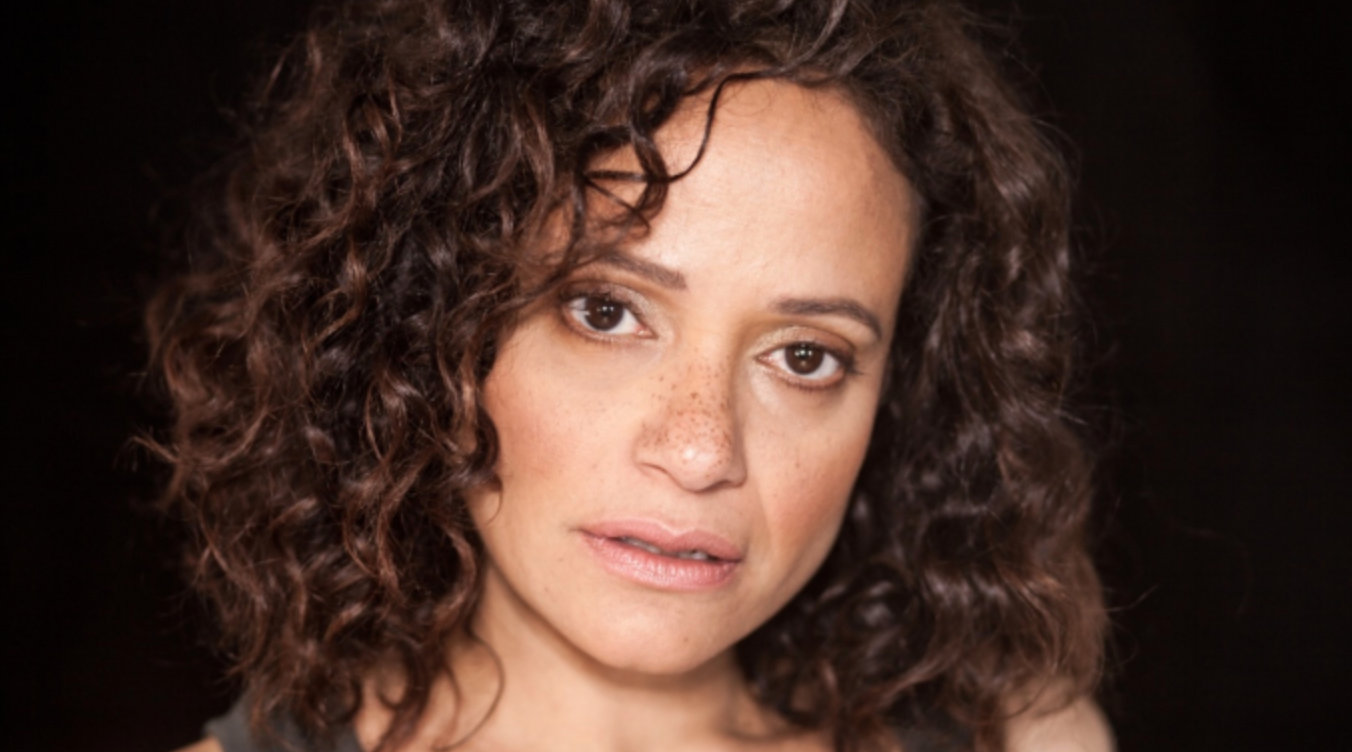 John Green's #1 NY Times best seller Turtles All the Way Down is being adapted by HBO MAX that will include Latina actress Judy Reyes—best known for her role in Scrubs—who will play Gina. The story tackles on the anxiety and high stress of Aza Holmes, its 17-year-old protagonist and daughter of Gina. Aza must confront life's most fundamental questions, like what makes her happy in the wake her mental illness.

To hear what new projects Reyes is working on, click here! 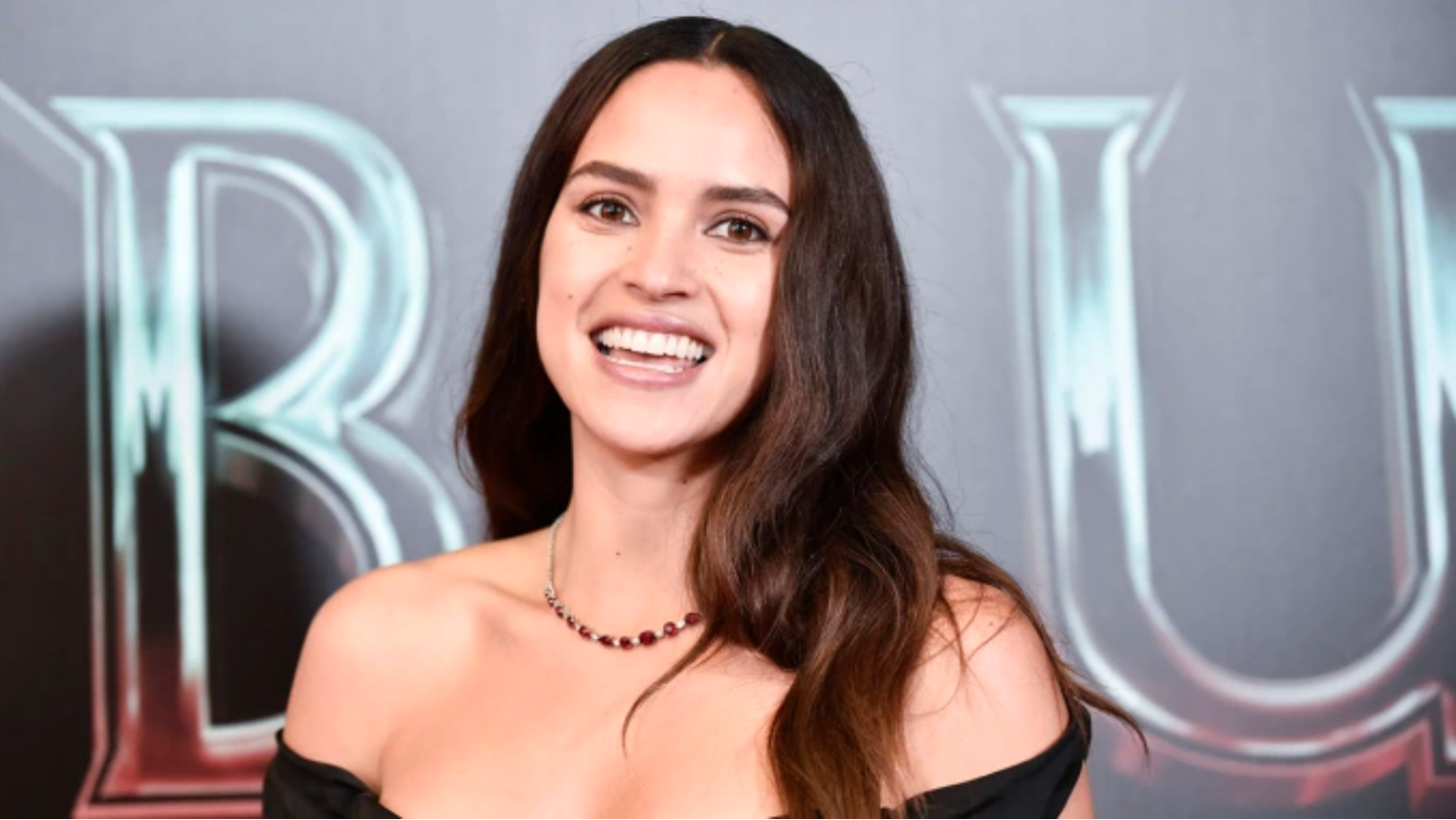 Adria Arjona from Morbius reflects on her experience initially garnering the role. In her interview with The Hollywood Reporter, Arjona describes having to persuade director Daniel Espinosa of Morbius to "give her a shot" considering she was too young for the role. Two days after their conversations, and a lovely referral from Ryan Reynolds, he gave her the role. However, despite being on board with the project, she was initially declined of the script so she had to do research into her character to ensure she'd do a good job. Needless to say, Arjona gave a phenomenal performance and will star alongside Diego Luna in the upcoming tv show, Andor for Disney+.