How the coronavirus outbreak is roiling the film and entertainment industries 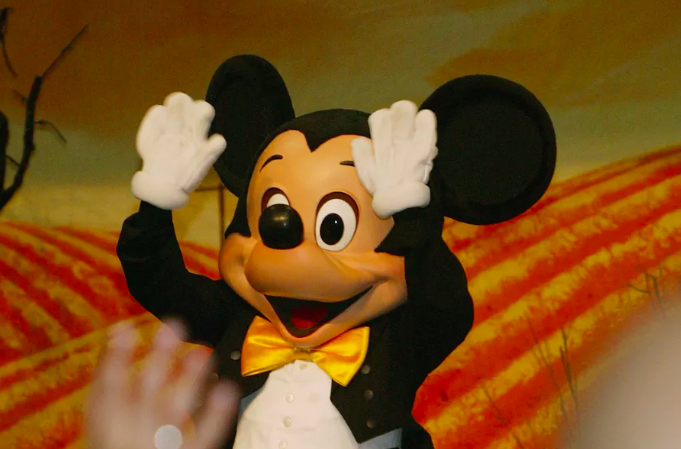 The Covid-19 coronavirus outbreak, which was first identified in China in December, has had sweeping effects in the public health, business, and travel sectors, among others. And while the repercussions for the entertainment industry may seem to pale in comparison to the clear threat the virus poses to human life, the ripple effects do have implications for the people around the world who make a living producing and distributing movies, music, and more. 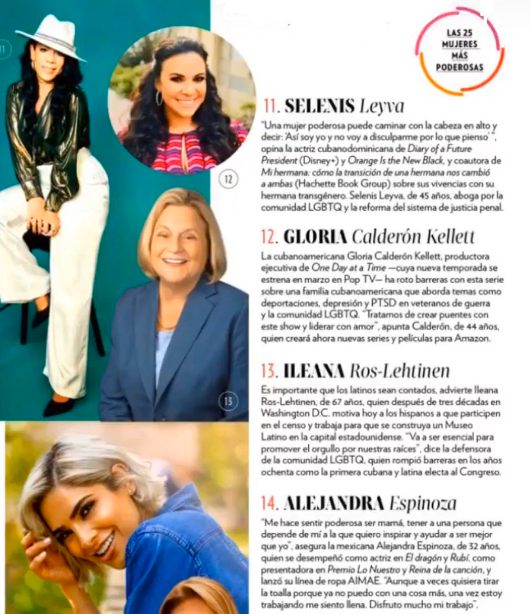 Gloria Calderón Kellett was recently named one of People En Español's Most powerful Latinas! Be sure to pick up a copy of this magazine to get the full list! 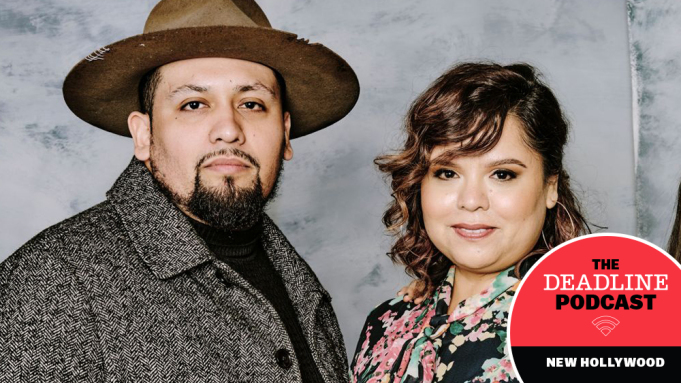 The series, which is executive produced by America Ferrera and has Monica Macer (Queen Sugar, Nashville) as showrunner,  is drenched in Latinx identity as it features brown love, intersectionality, the importance of community and the nuanced arguments that come with the topic of gentrification as well as displaced communities.

Listen to the podcast here: Deadline 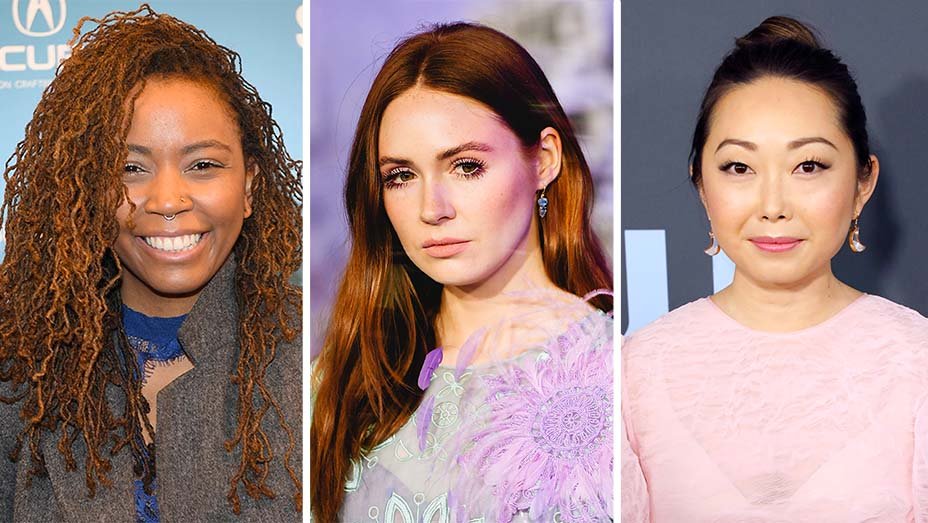 The Hollywood Reported recently reported that the Alice Initiative, an initiative supported by a group of over 50 female film executives and producers, announced a list that highlighting 20 promising up-and-coming female directors.