CNN+ Slammed by Journalist Group for Lack of Latinos: ‘NAHJ Is Appalled’ 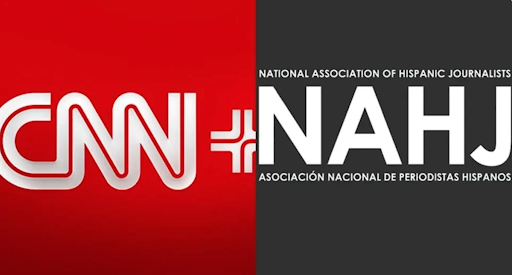 CNN+ is in the hot seat after the National Association of Hispanis Journalist responded to its major lack of diversity in the CNN+ lineup. NAHJ argues how the exclusion is not only extremely dismissive towards Latinx talent, but in many cases, hurts the Latinx community for failing to represent them equally. Currently, the lineup includes Wolf Blitzer, Kate Bolduan, Don Lemon, Anderson Cooper, and Sara Sidner, which though includes some women, is still largely overrun by male journalists.

To hear what CNN+ had to say click here! 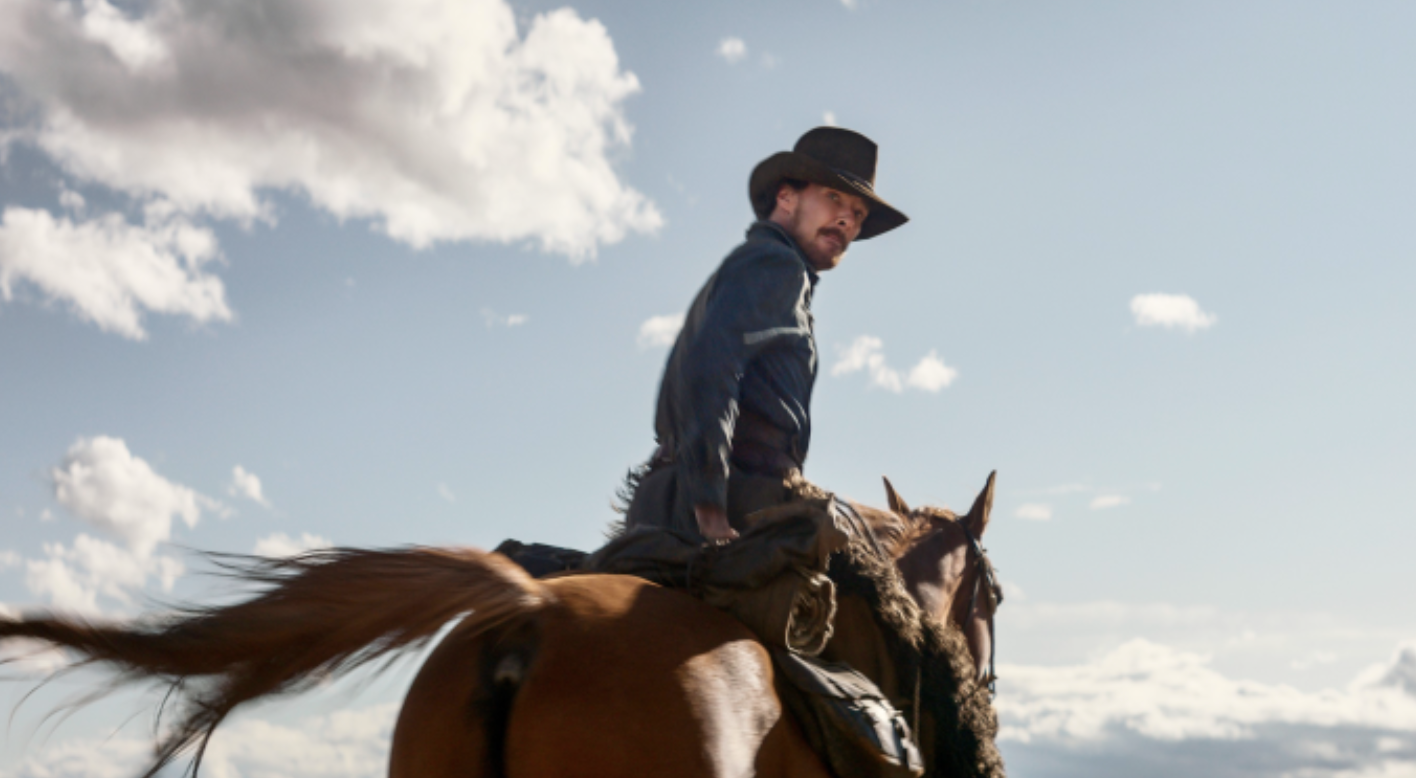 “The Power of the Dog” swept this year’s honors at the Latino Entertainment Journalist Association. The wins include Best Picture, Best Director and Best Editing. LEJA also nominated Lin Manuel more than any other individual this year with 7 nominations for “Tick, Tick…Boom!,” “In the Heights,” and “Encanto.” The

LEJA is an organization dedicated to celebrating Latinx voices of all fields in the media industry. 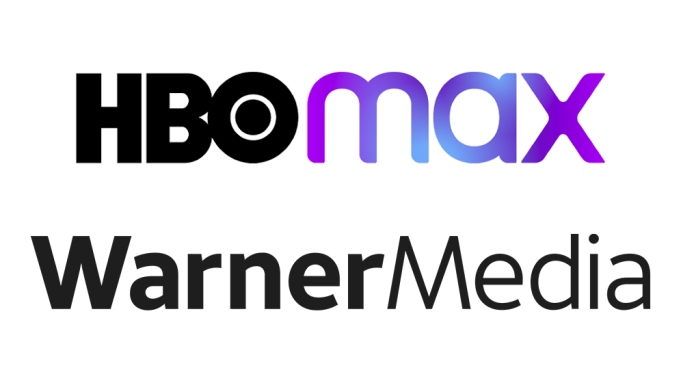 Further description of the Latino Short-Film Competition can be found here! 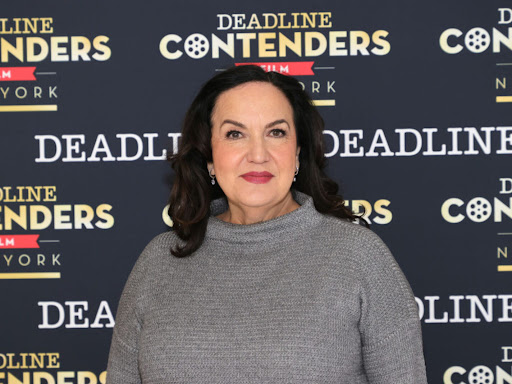 Actress Melissa Fumero, most notable for her role in Brooklyn Nine-Nine,  announced March 3rd she’d be joining Olga Merediz & Tyler Alvarez in the upcoming comedy series, “Blockbuster.” The show will debut on Netflix and was created by Vanessa Ramos—who was the creator for the Brooklyn Nine-Nine show as well. Fumero will star as “Eliza,” a Blockbuster employee who works at the last remaining Blockbuster after dropping out of Harvard. Fumero will star alongside “Connie” played by Merediz who also works at the same Blockbuster.

To read more about the exciting news click here! 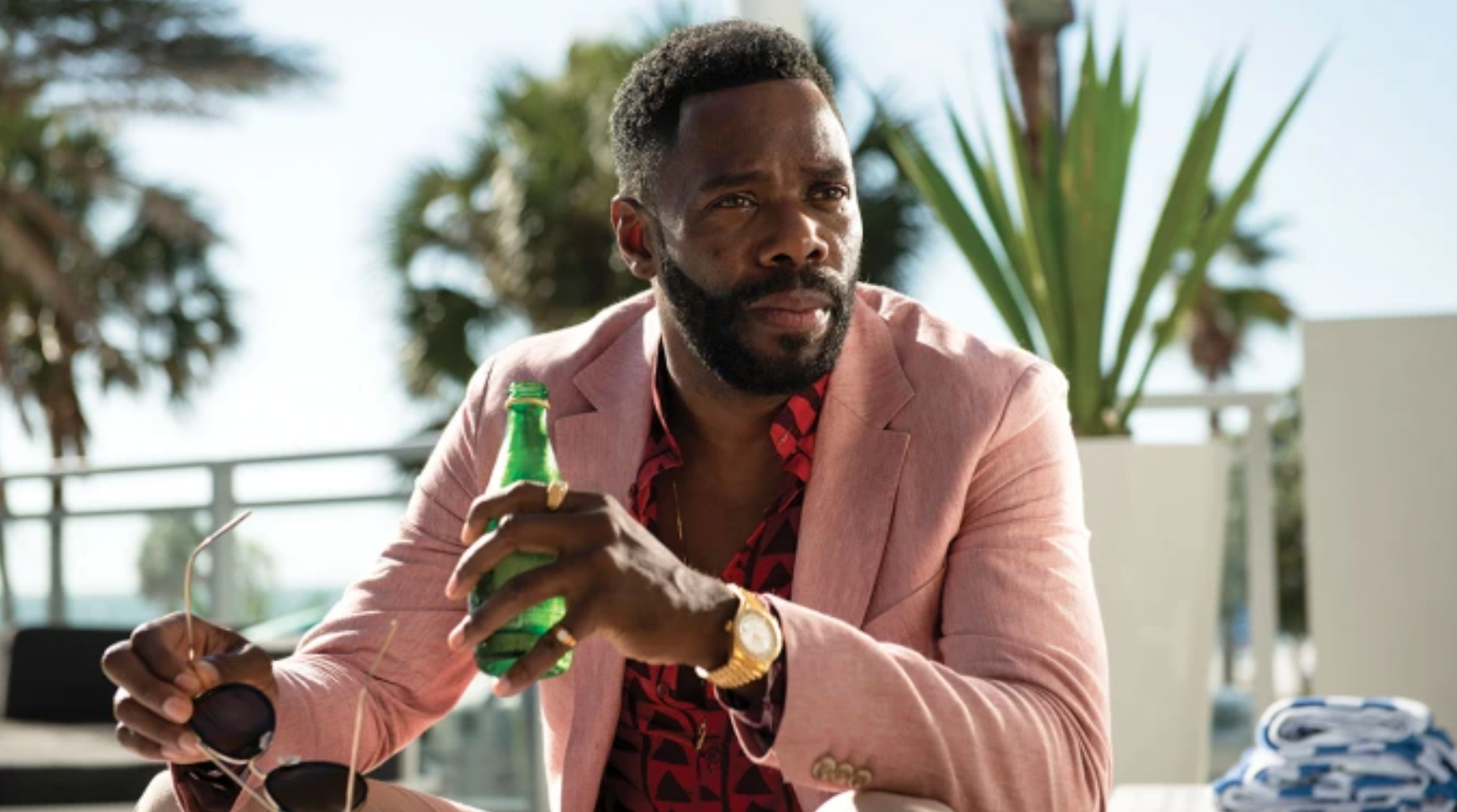 Courtesy of the Hollywood Reporter

In an interview with the Hollywood Reporter, Colman Domingo reveals the script for “Zola” had been one of the “funniest,” “darkest” and “weirdest” stories he had ever read. Needless to say, Domingo, who plays “X” was really fascinated by the character and wanted to explore new villainous roles that he trusted he would perform well in. While in character, Domingo never wanted to judge “X,” despite him being based on a real person who trafficked and commodified women. He simply wanted to play a character outlined on paper and follow up with research to more thoroughly understand the psychological nature of “pimp culture.”

To check out the rest of the interview click here! 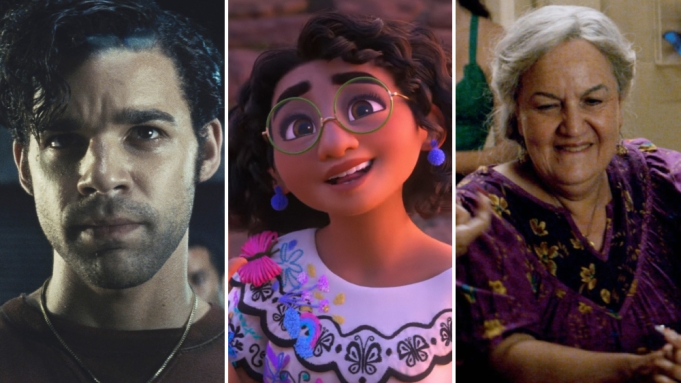 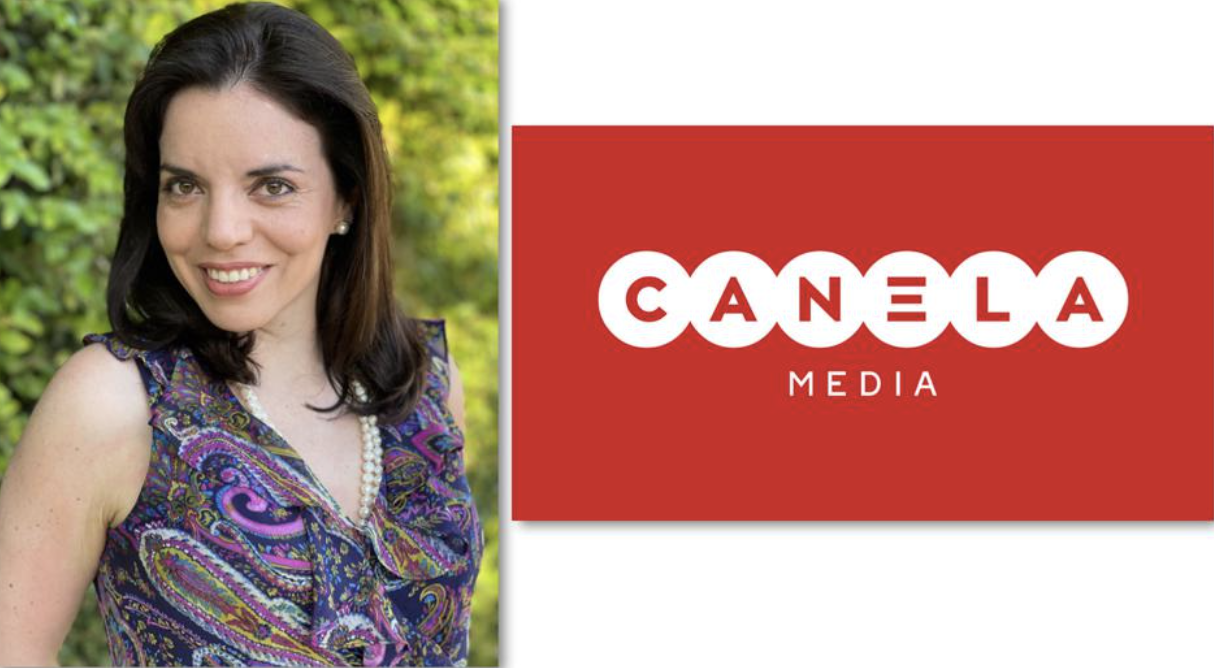 Canela Media, a New York-based digital media technology company launched in 2019 in an effort to cater to Latino and Spanish-speaking communities, announced today that it raised $32 million in a Series A funding round.

The company says it currently reaches more than 50 million unique Hispanic viewers across its over 180 premium Spanish-language websites.

In the midst of the pandemic, Rafferty launched Canela.TV in 2020, a free, ad-funded streaming service that features content specifically geared toward the LATAM and Hispanic consumer. The platform hosts various Latin culture-centered programs, including telenovelas, news show 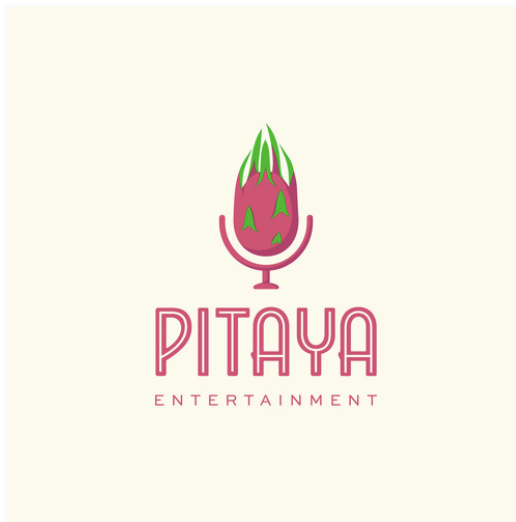 Pitaya Entertainment has established itself as one of the most important players in the Latino podcast space and is the fastest-growing podcast network for Latinos in the U.S. The podcast startup released its first series in January 2021 and launched eleven weekly series during its first year. The shows are hosted by some of the biggest stars in Latin entertainment and are now streamed millions of times a month. Additionally, Pitaya is the first U.S. Latino podcast network to attract broad support from major national brands.

Five Latino TikTokers traded 9-to-5s for a Hollywood Hills house. This is how they live

Courtesy of the San Diego Tribune

An emerging all-Latine group ‘Familiar Fuego,’is moving to the Hollywood Hills into a 2.2-million dollar home. With floor to ceiling windows and enough space to get lost in, these rising Tiktok-ers are living the good life.

Investors such as DirecTV have also come to back the Familia Fuego team, as well, Whalar, a major marketing firm. Together, these two companies plan on furthering the presence of Latine content creators in LA.

To check out more on the Familie Fuego house click here!