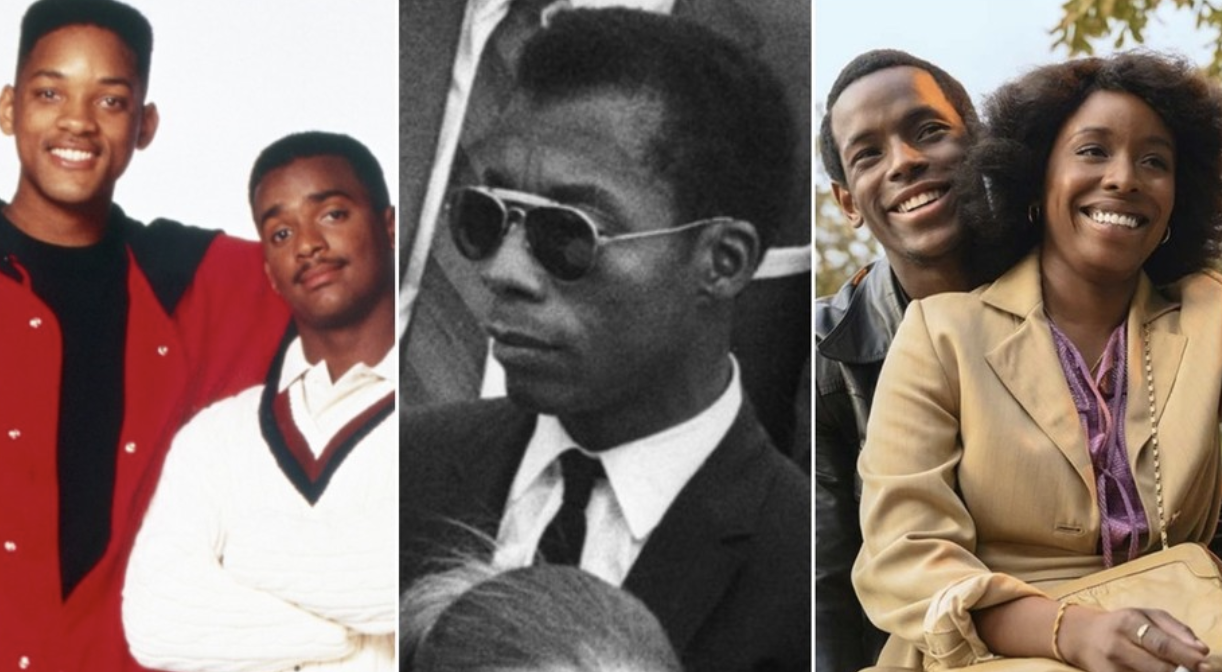 2021 WGA Awards Nominations: ‘Borat 2’ and ‘Judas and the Black Messiah’ Make The Cut 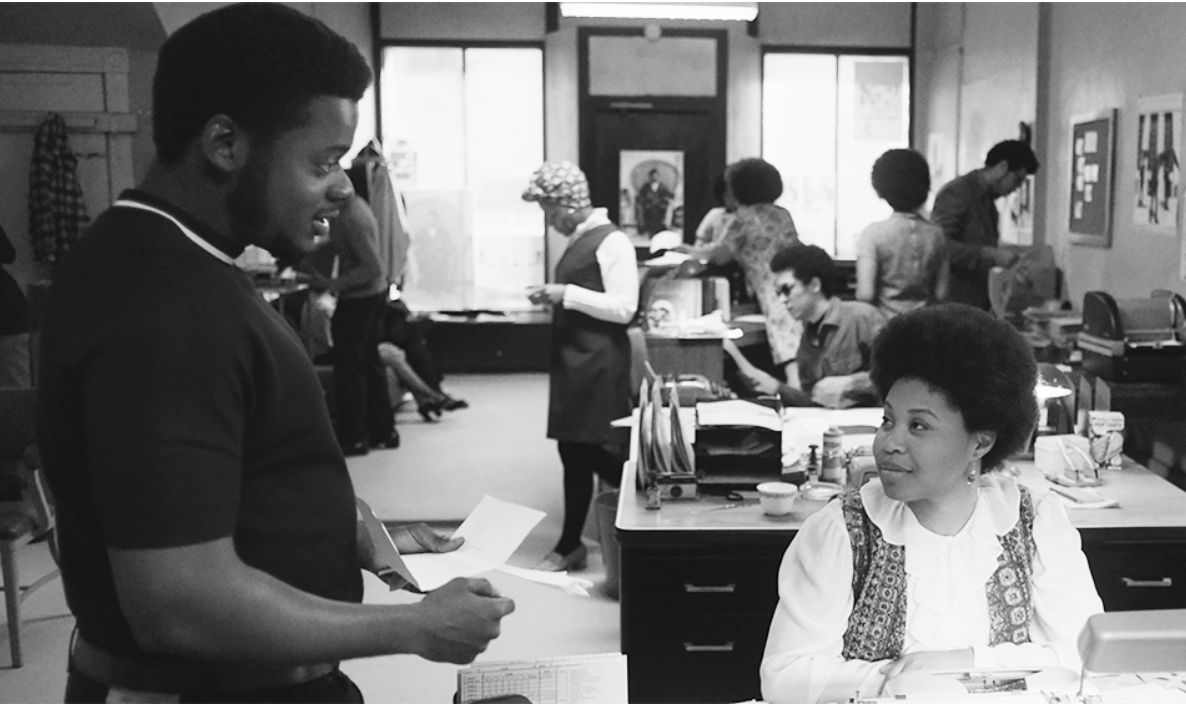 Only Four Out of the WGA Awards’ 31 Nominees Are Women 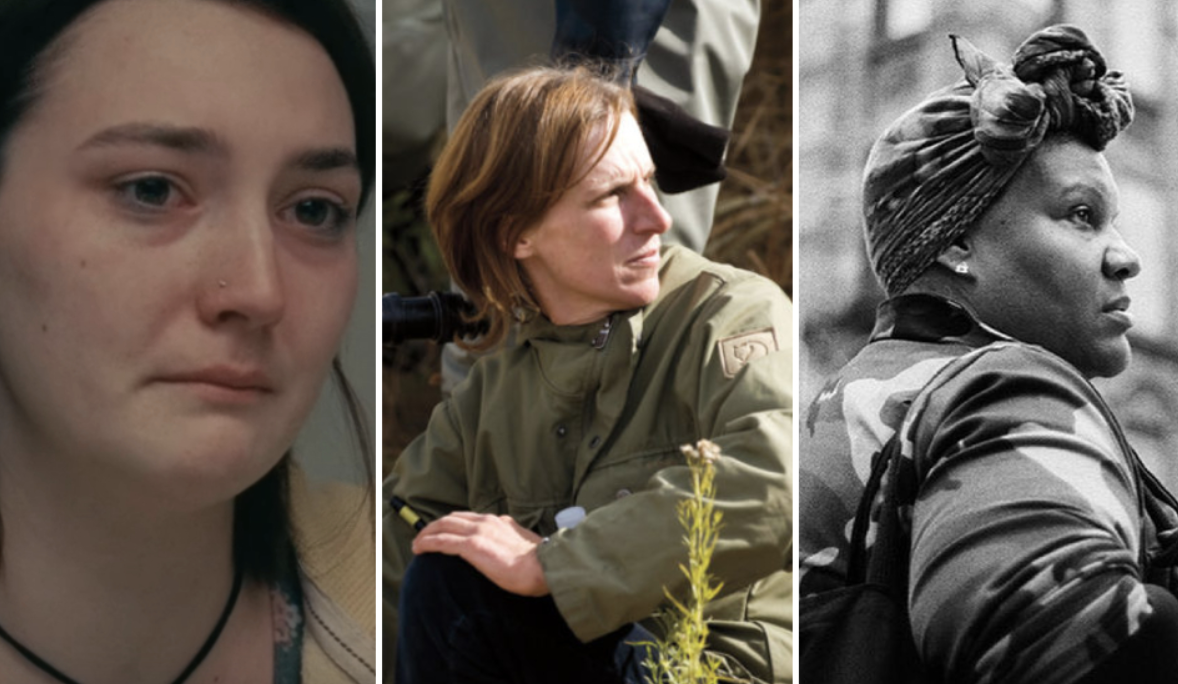 Courtesy of Focus Features, A24, Netflix

Although this award season has taken the narrative of the “year of the women” as female filmmakers and creatives are expected to be strong contenders at the Oscars, the Writers Guild of America Awards did not get the memo. Out of 31 nominees, surprisingly only four are women despite the many female-led projects that have been produced this season. The four women nominees include Emerald Fennell for Promising Young Woman and Jena Friedman, Erica Rivinoja, and Nina Pedrad, three co-writers from Borat Subsequent Moviefilm. You can read more about these women nominees and other female creatives/projects that should have been considered here. 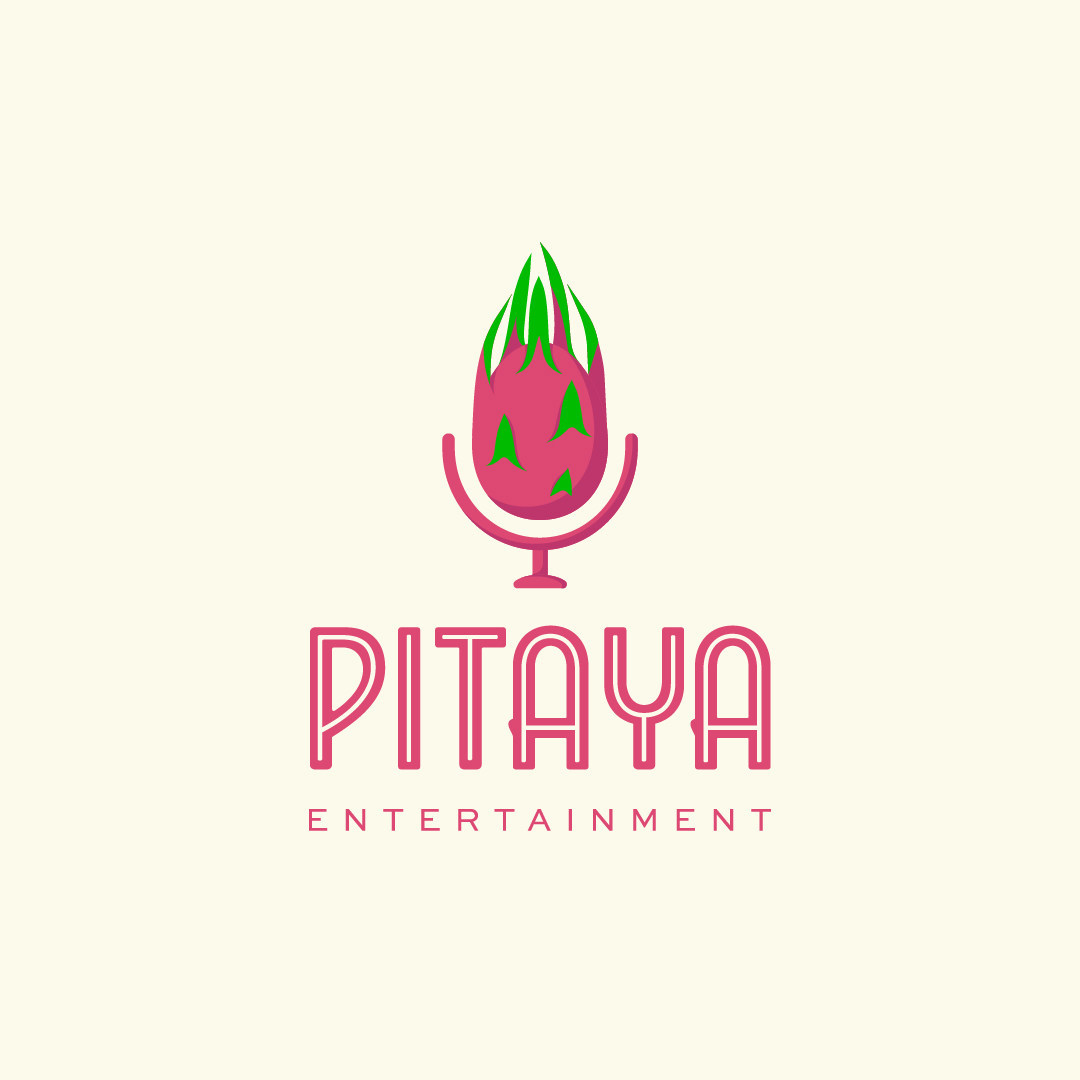 Five powerhouse executives have joined forces to launch Pitaya Entertainment, a company dedicated to producing podcasts for U.S Latinos. In the last 2 weeks, they released six podcast series featuring some of the most popular Latinos in entertainment such as television stars, comedians, and major YouTube influencers. They all debuted on Apple Podcast charts with two becoming #1 and #1 most popular Spanish-language podcasts on Apple's Top 200 podcasts charts in the U.S. Latinos significantly lag in podcast awareness and consumption compared to the general market with surveys finding that 55% have not yet tried a podcast. This could represent a great opportunity for growth.

Read more about Pitaya Entertainment and their podcast series here. 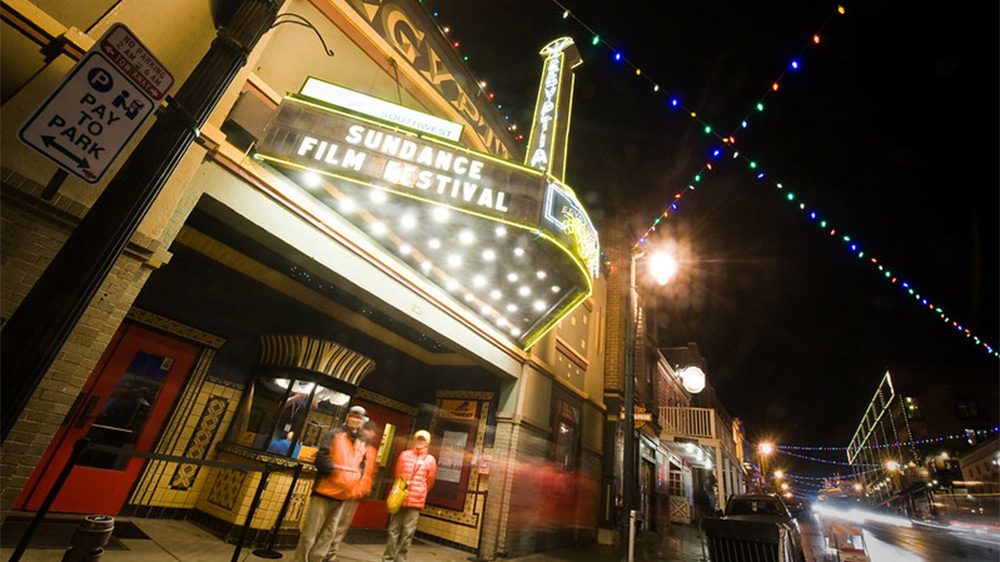 As a way of celebrating Black History Month, many television channels and streaming services are dedicating their programming to Black stories and highlighting social issues of relevance to the Black community.  It is our goal at NALIP to always uplift the voices of all our members and allies. Check out this article here to stay updated on Black content streaming and airing on television as part of Black History Month.

Final Predictions for the Oscars Shortlist Include Documentaries, Blockbusters and Rock and Roll Composers 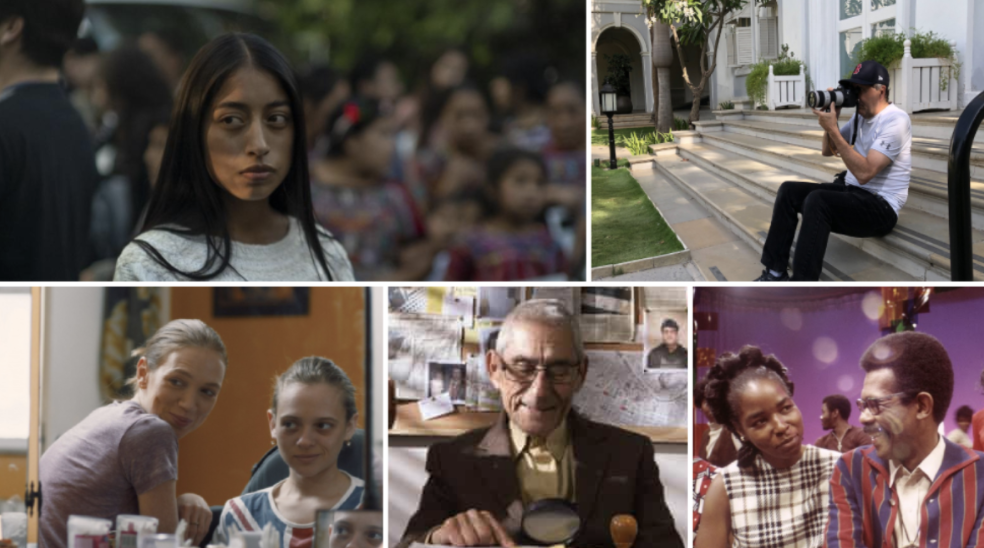 The Academy of Motion Pictures Arts and Sciences will be announcing its shortlist on Tuesday in the following Oscar categories: documentary feature, documentary short subject, international feature, makeup and hairstyling, original score, original song, animated short film, live-action short film, and visual effects. After the official phase one voting takes place between March 5-9, the final Oscar nominations will be announced on March 15. Read here to see which projects are predicted to be on the shortlist. 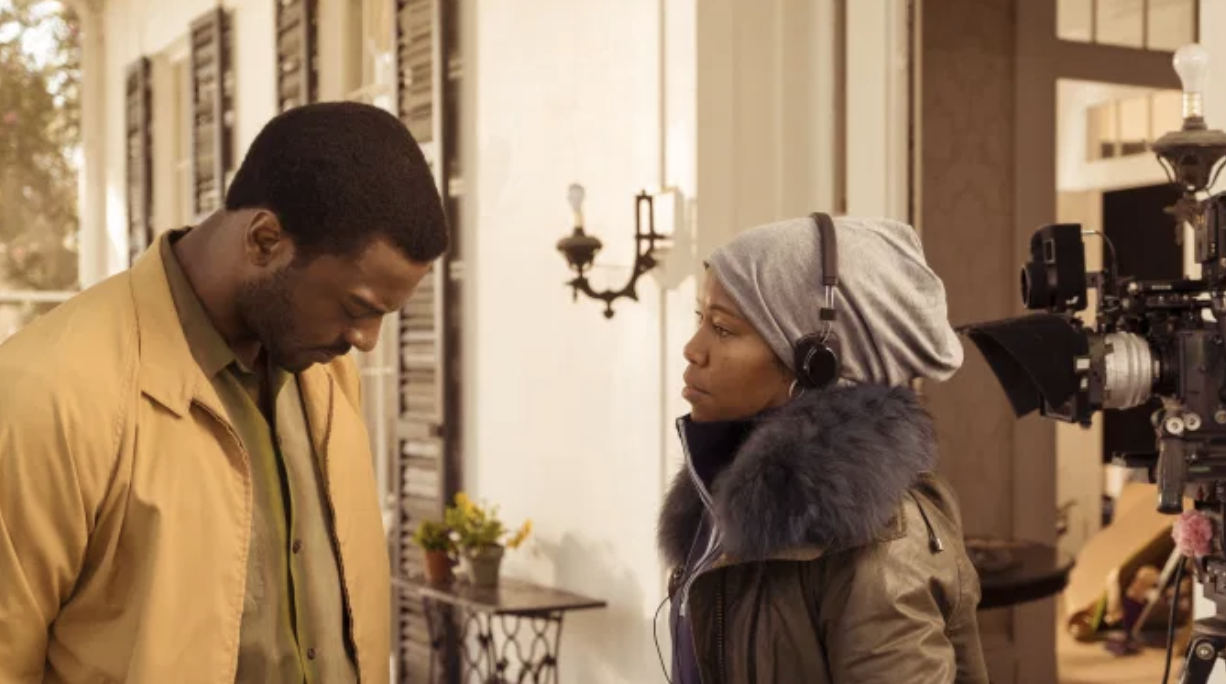 Regina King makes her directorial feature debut with One Night in Miami, a film adaptation of Kemp Power’s stage play which imagines a night in which four icons meet. Cassius Clay, Jim Brown, Sam Cooke, and Malcolm X discuss their roles in societal change. Regina King speaks about making the film One Night in Miami, her directorial feature debut, and advocating for gender parity and racial equality in Hollywood in this interview here.

Does Amazon’s Next CEO Care About Hollywood? 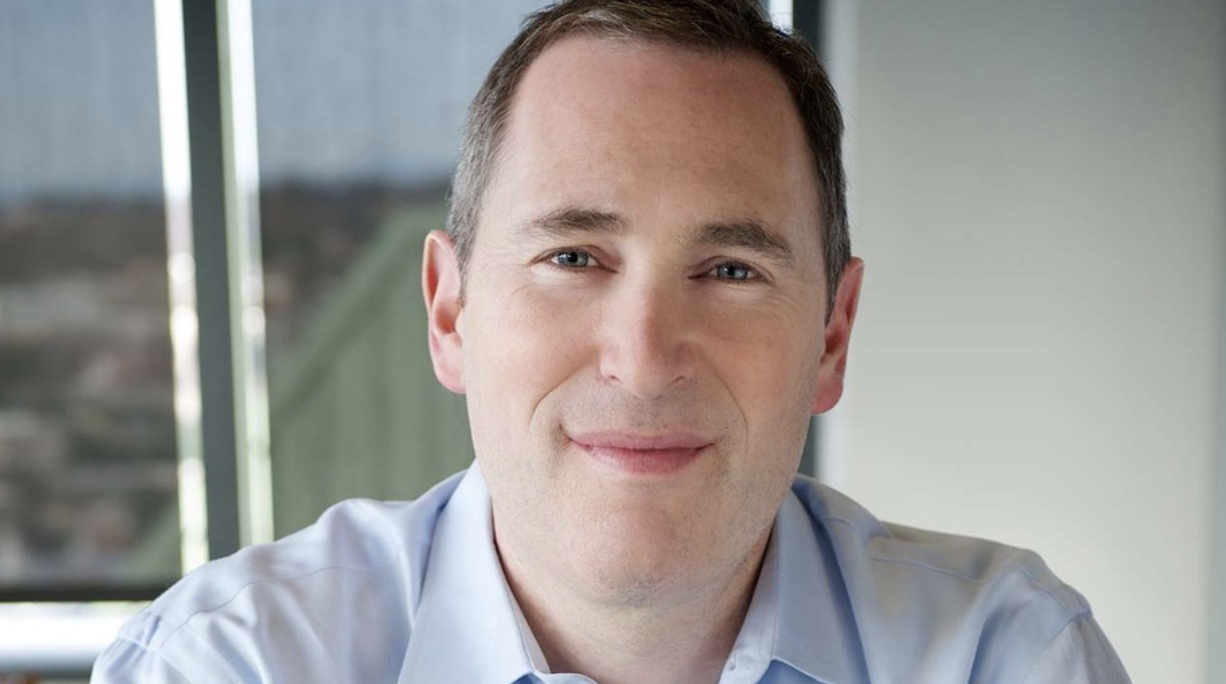 There are many questions that came up with the announcement that Jeff Bezos would step down from Amazon. It’s no surprise that one of those questions had to be about the future of Amazon’s Studios. Andy Jassy doesn’t share the same passion that Jeff Bezos has for the entertainment industry which means that he will be less involved and the studio executives led by Jennifer Salke will continue to run their original course. Read more about Andy Jassy’s first priorities as CEO here. 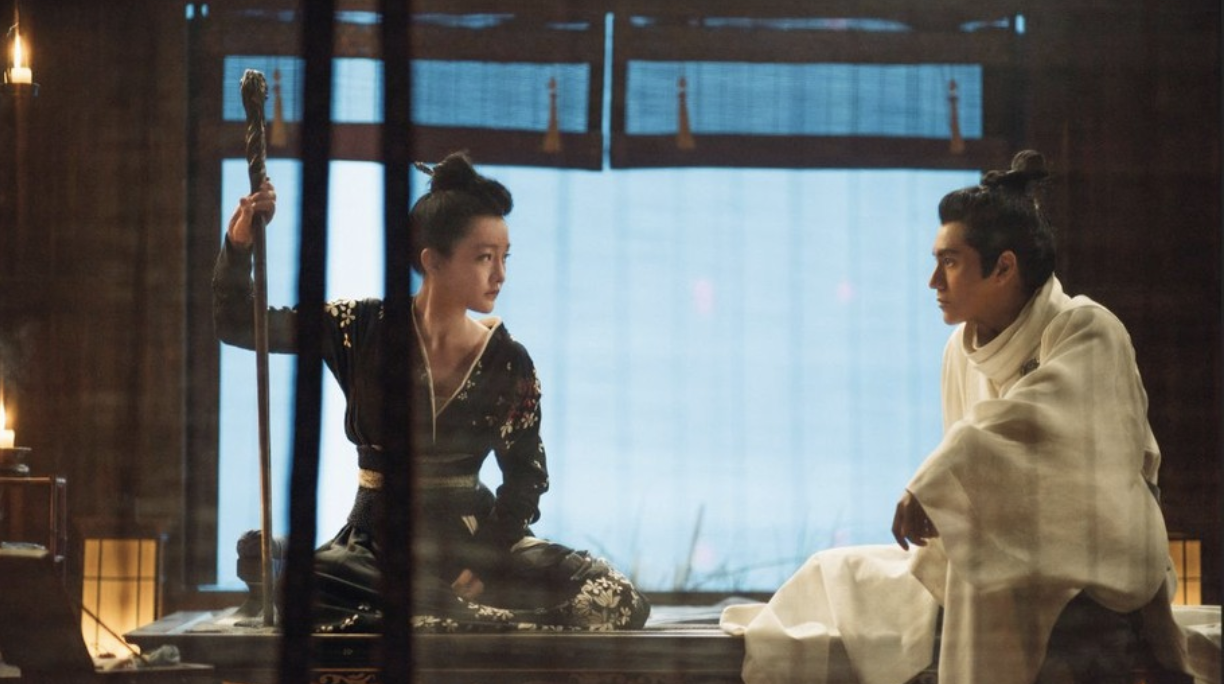 Netflix is no stranger when it comes out pushing for inclusion. Their wide variety of content helps promote stories from different backgrounds. So it’s no surprise that their latest acquisition is adapted from the popular Chinese role-playing game Onmyoji. The film will open theatrically in China on Friday during the Lunar New Year holiday and will release worldwide through Netflix at a later date. Make sure to be on the lookout and if you’d like to learn more about the film, The Ying Yang Master make sure to read about it here.

‘From Dusk Till Dawn’ Actor Danny Trejo To Publish Memoir ‘Trejo: My Life of Crime, Redemption, And Hollywood’ 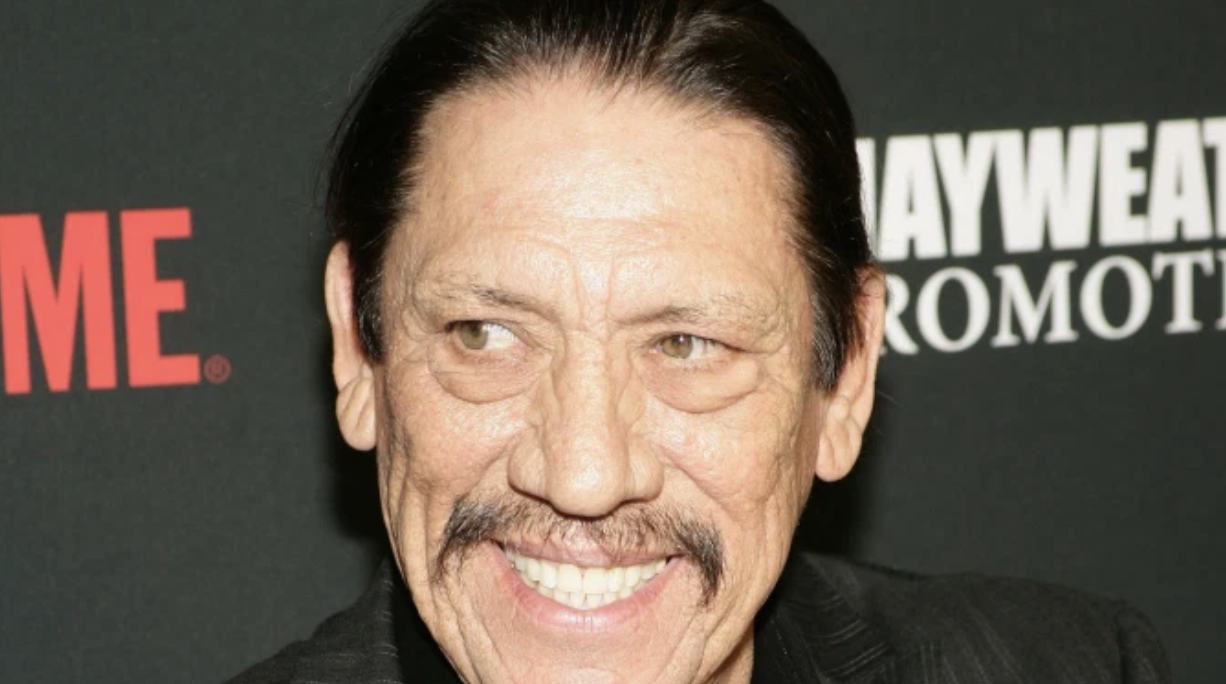 Appearing in over 300 films, Danny Trejo has a new project coming out soon. A memoir is set to release July 6 where Danny Trejo will talk about his early life of crime and his success in Hollywood after turning his life around. It’s no question that this memoir will have great success since he helped inspire many of us to enjoy inclusion in cinema. To read more about Danny Trejo’s memoir be sure to click here. 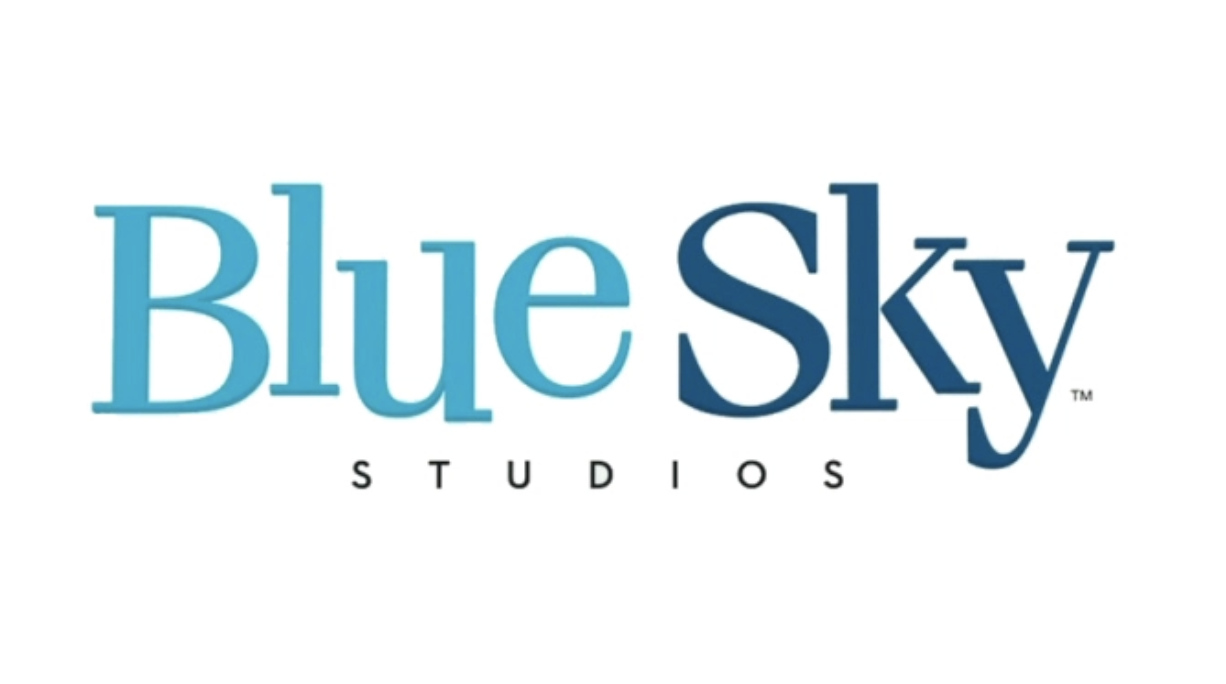 After acquiring 21st Century Fox in early 2019, Disney has decided to terminate Blue Sky Studios. This past year has been challenging for the film industry and that includes Disney, who decided that they were unable to sustain a third animation studio in order to save money. Blue Sky released many films by Brazilian director, Carlos Saldanha who won best-animated picture in 2017 for Ferdinand. While the studio may go away, you can read more here about the future of Blue Sky’s library and IP. 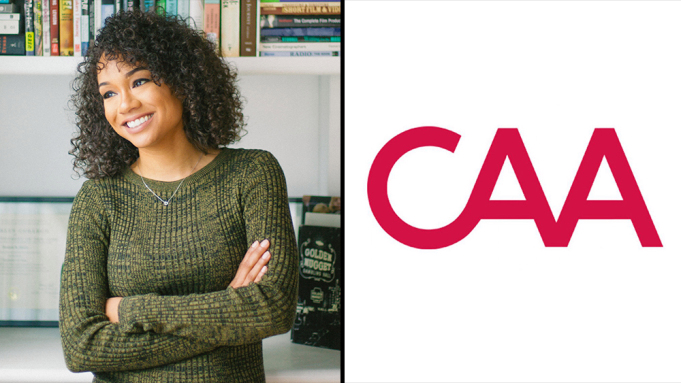 The “Insecure” co-executive producer, Deniese Davis, has formed Reform Media Group to produce both big screen and small screen content. CAA will represent Davis and RMG in all areas. “RMG is a lifelong dream of mine to further help bring to life stories from all different cultures, but always with an emphasis on social and cultural relevance”, mentioned Davis.