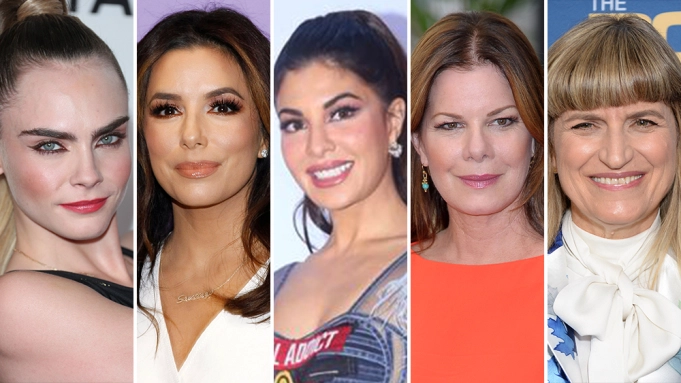 An all-female cast and an all-female directing crew will be creating a film comprising six segments that will range from drama to comedy, docu-drama to animation. Cara Delevingne, Eva Longoria, Jacqueline Fernandez, Marcia Gay Harden, Catherine Hardwicke will be the stars of this film. The president of We Do It Together, an organization producing this film, Chiara Tilesi states, “  our mission is to enhance and change the image of women in films and media, from object to subject. We are dedicated to telling stories of women, both in front of and behind the camera. That’s why Women Stories is so important to us – we have brought together female directors, from all over the world, who collaborate and share personal stories from their own point of view.”

Click here to read more about who is taking part in this film. 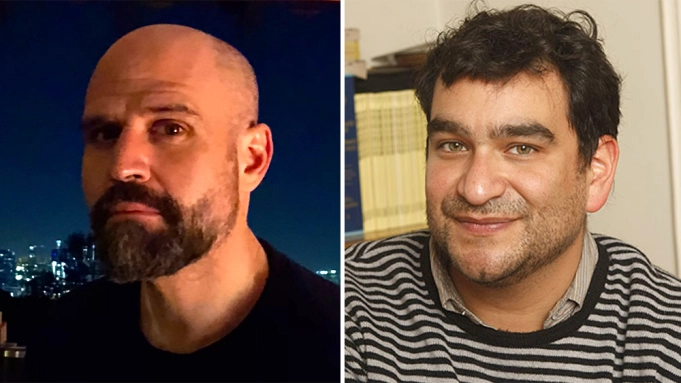 The successful duo Mauricio Katz and Pedro Perano have now been signed with Range Media Partners. The have been known for their incredible Latin American projects over the years. Together they created Nino Santo, a popular series in Mexico that came to be adapted by A&E Network. Click here to learn more. 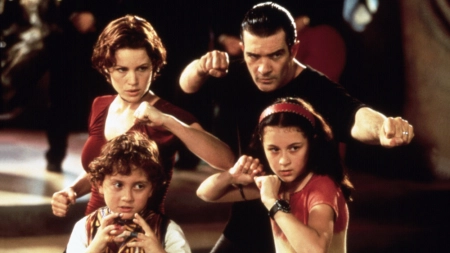 ‘Spy Kids’ is making a comeback to the big screens as Skydance Media will be optioning the rights to their franchise to re-explore the world with a multicultural family of super secret agents. Robert Rodriguez will be returning as the writer and director of this series. Skydance will be the lead studio overtaking this production. Click here for more information.

Apple Finally Puts a Hispanic on its Board 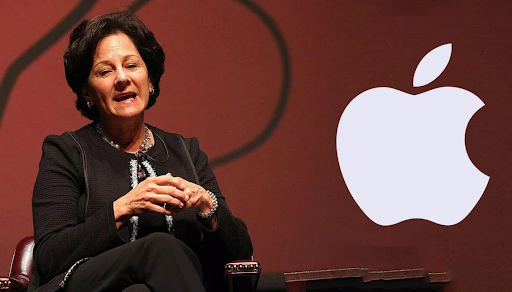 Apple has just announced the appointment of its first Hispanic board member, Monica Lozano. Prior to the appointment, Apple had never featured Hispanics on their board. Lozano is the chief executive officer of College Futures Foundation. With over 30 years of experience in journalism, Lozano is sure to make a positive impact. Read more about Lozano’s appointment and other career highlights here. 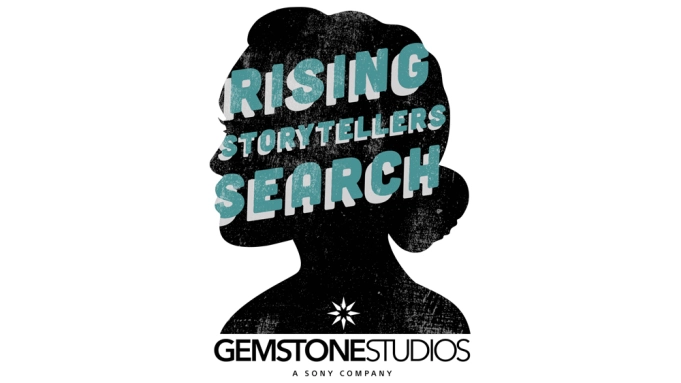 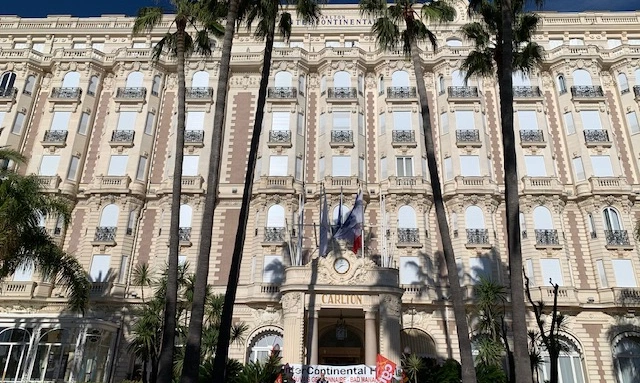