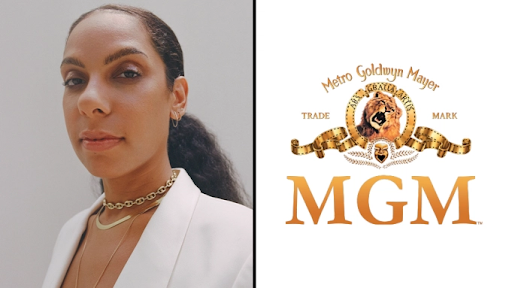 Courtesy of Micaiah Carter and Variety

Melina Matsoukas, a  director, and producer of  De La Revolución Films has now signed a Matsoukas began her career directing music videos for artists Beyoncé, Rihanna, Lady Gaga, Snoop Dogg, and Alicia Keys. Matsoukas said that she will be focusing on collaborating with MGM on creating unique films that give space to more diverse voices. To read more click here. 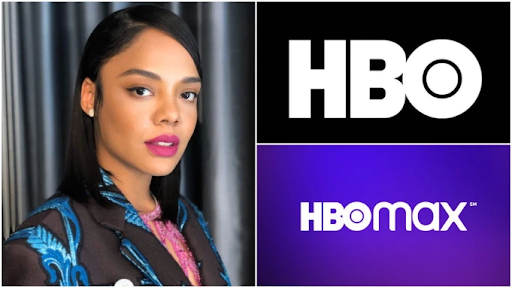 Women are in power in 2021 as Tessa Thompson’s production company Viva Maude will be partnering with HBO and HBO Max. This partnership will produce two highly-anticipated book-adaptions: Who Fears Death and The Secret Lives of Church Ladies. Tessa said, “I’m elated to begin this partnership and to bring entertaining and impactful television projects to my friends and collaborators at HBO and HBO Max.  Together we are committed to developing interesting and inclusive stories with inventive creators and to discover new voices and visionaries.” To read more about her success click here.

SAG-AFTRA to Hold Hearing on Expelling Trump Over Capitol Attack 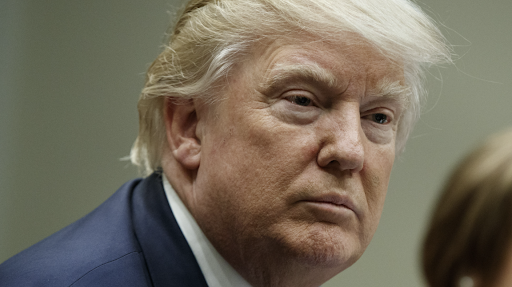 Donald Trump’s actions and inactions over the Capitol Attack have not only resulted in him being impeached and banned from almost every platform but soon SAG-AFTRA will also be holding a hearing to expel him from the organization. SAG-AFTRA argues that they do not support Trump’s role in inciting the Capitol Attack that has resulted in 5 deaths and 50 police officers injured. Union president Gabrielle Carteris states that the attack put their members in jeopardy as many SAG-AFTRA members are journalists. Click here to read more. 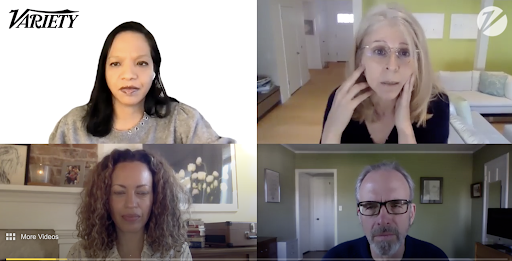 “On the Record”, is a documentary about Record producer Drew Dixon on the sexual assault allegations against hip-hop mogul Russell Simmon. The film centers on Black women’s narratives and the misogynoir they face. This movie was released during the nation’s darkest moments, just weeks into the pandemic and days after George Floyd’s murder, which in a way was perfect timing for this story to be told. To watch the full panel click here. 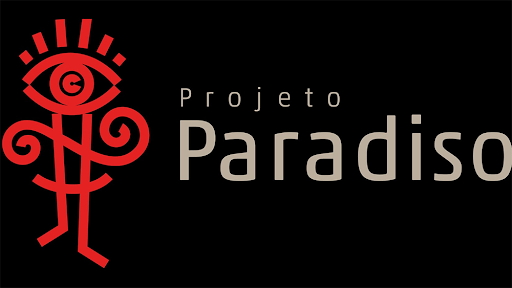 The Hubert Bals Fund (HBF) and Brazilian non-profit Projeto Paradiso, the International Film Festival Rotterdam (IFFR) have announced that they will be partnering to help the Brazilian film industry. This partnership is designed to bolster the position of Brazilian filmmakers in the international film circuit, introducing an annual fellowship of 10,000 euros ($12,000) for the HBF Script and Project Development program. Click here to read more. 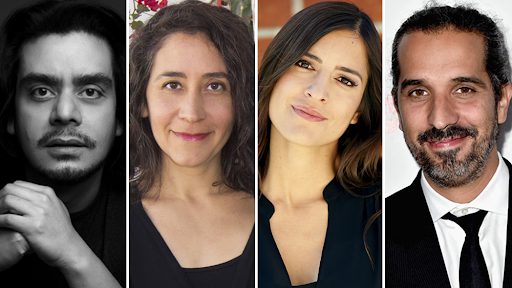 Get ready because more Latinx drama filled TV shows are in the works, as the producer of “El Chapo” Camila Jiménez and its creator Silvana Aguirre, L.A.-based The Immigrant is developing drama series with Guatemala’s Jayro Bustamante ("Ixacanul," "La Lorona") and Spain’s Javier Ruíz Caldera (“Superlópez”).  Jimenez is persistent in sharing more authentic Latinx stories because she believes that latin stories have not been explored to its fullest potential.

To read more about what this collaboration will mean click here. 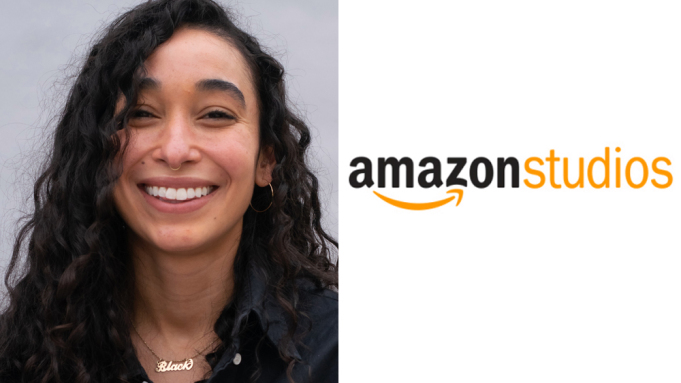 WGA-Award nominated writer, Jaquén Castellanos, has signed an overall deal with Amazon Studios. Castellanos will develop and create content to premiere on Prime Video in more than 240 countries and territories worldwide. She got her start in the NBC Page Program and has worked on four high-profile series over the past two years such as Showtime’s "The Affair" and Starz’ "Sweetbitter" series. 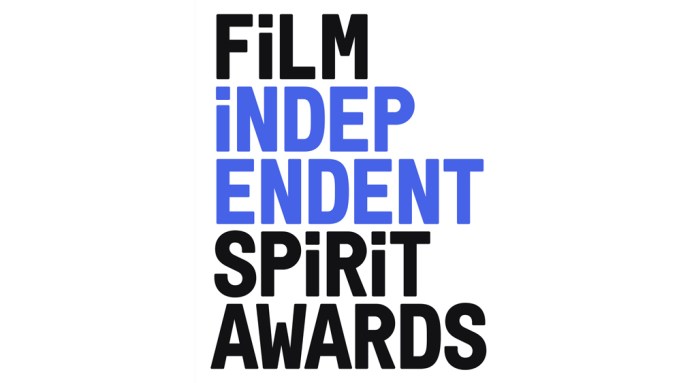 The Film Independent Spirit Awards will now hold its event on Thursday, April 22 at 10PM ET. Typically, the ceremony honoring the best in independent film takes place the Saturday afternoon before Sunday’s Oscars. The Oscar this year is currently scheduled for Sunday, April 25.

The Spirit Awards will be a prime-time ceremony televised on IFC. Traditionally, the luncheon airs live from a big white tent on the Santa Monica Beach.

Hispanic Lawmakers, Pushing for a Change in Hollywood, Start With ‘Selena’ 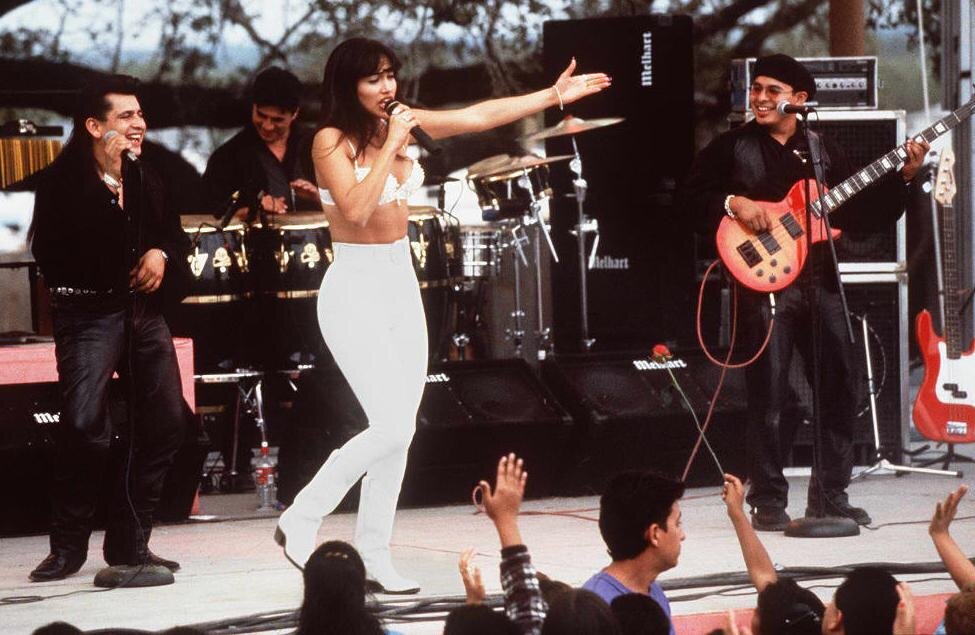 More than two decades after the 1997 release of the film “Selena”, a group of lawmakers are pushing for it to be added to the National Film Registry saying its inclusion could put pressure on Hollywood to increase Latino representation in the industry. Representative Joaquin Castro is leading the effort in congress and mentioned that Latino creators and their stories are too often brushed aside by gatekeepers of American culture and that “Hollywood is still the image-defining institution in the United States”.