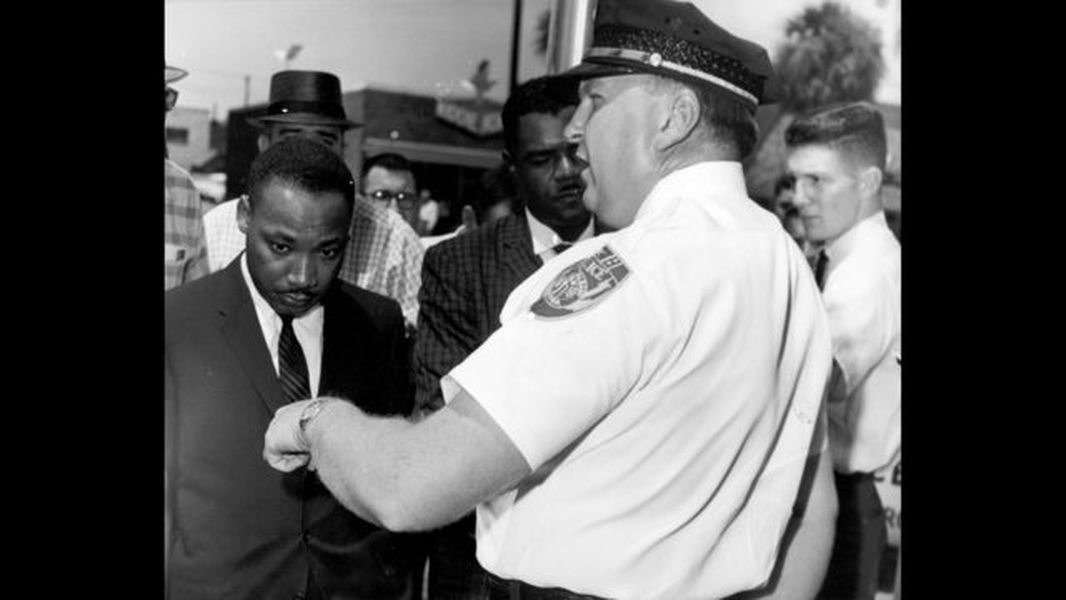 As documented in a new film, "MLK/FBI," out Jan. 15 in theaters and on video on demand, Hoover expended untold amounts of money and manpower tapping King’s phones, using long-term spies to track his whereabouts and creating a monstrous dossier of King’s philandering exploits and strategy sessions. The film uses newly declassified FBI files to illustrate the depths of the government’s surveillance and harassment of King in the 1960s. Read more here. 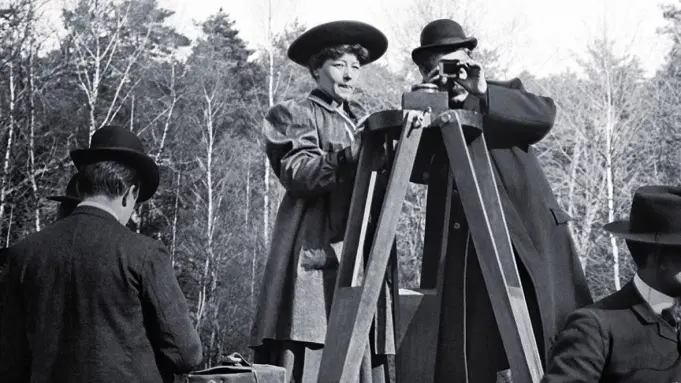 The filmmakers behind acclaimed Cannes 2018 documentary Be Natural: The Untold Story of Alice Guy-Blaché are re-teaming on a narrative biopic about their subject, the little-known but remarkable cinema pioneer, who was the first ever female film director, screenwriter, producer, and studio owner.

Active from the late 19th century, Frenchwoman Guy-Blaché was in the room when the Lumière brothers held the first ever cinema screening in Paris in 1895. Inspired by what she saw, the Gaumont secretary went on to become an in-house film-maker at the French studio. 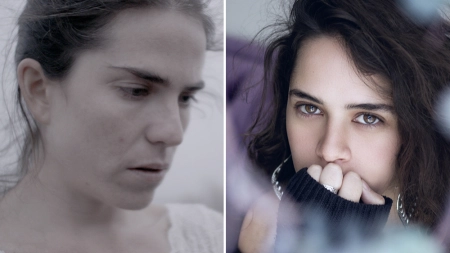 Karla Souza, co-star of “How To Get Away With Murder,” is starring in Ana Cristina Barragán’s third feature, "La Hiedra" ("The Ivy"). Barragán is an up and coming Ecuadorian writer and director. Her new feature will explore an ill mother who seeks to rekindle her relationship with her son after abandoning him when she gave birth to him at the age of 13. Barragán and Souza will be presenting "La Hiedra" at the 2021 Rotterdam Festival CineMart co-production market. Read more about this partnership and Barragán’s work here. 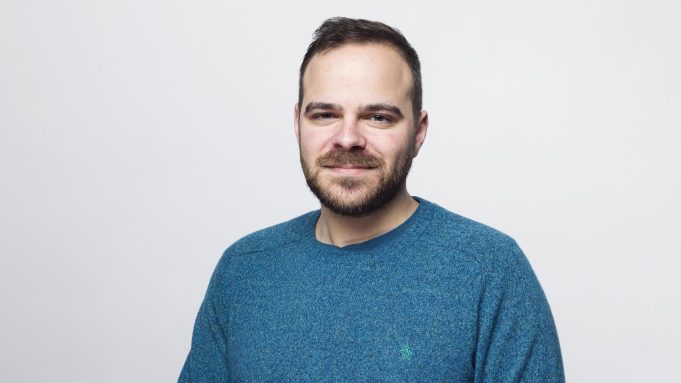 Kyle Patrick Alvarez will be directing the film "Crater" for Disney Plus. The film will be overseen by Disney’s live action team and set to shoot in the Spring. Alvarez most recently directed and executive produced Season 2 of Amazon’s “Homecoming” and prior to that worked on Season 1 and 2 of the Netflix hit-show "13 Reasons Why". 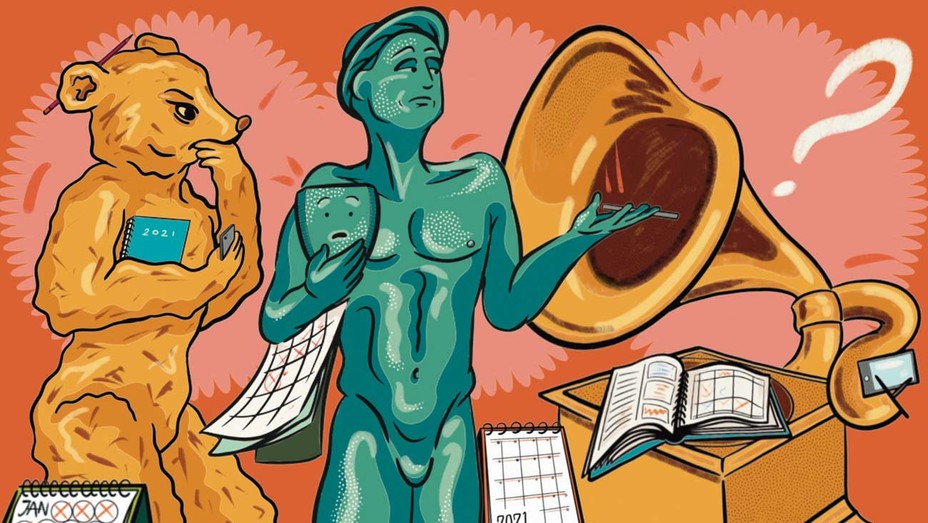 Illustrated by Verity Slade and Courtesy of The Hollywood Reporter

With COVID-19 cases rising, organizers of Hollywood awards shows and global film festivals are grappling with whether to postpone or cancel their planned industry events. On Jan. 5, Sundance cancelled  its Los Angeles-area drive-in screenings because of a spike in COVID-19 cases in Southern California.

That move came on the heels of the Grammys’ postponement of its Jan. 31 ceremony. The SAG Awards, which are scheduled to take place March 14 — the same date now claimed by the Grammys — were the next to move to April 4, while the Feb. 28 Golden Globes are a question mark.

Read more about how festivals and award shows are handling the situation here. 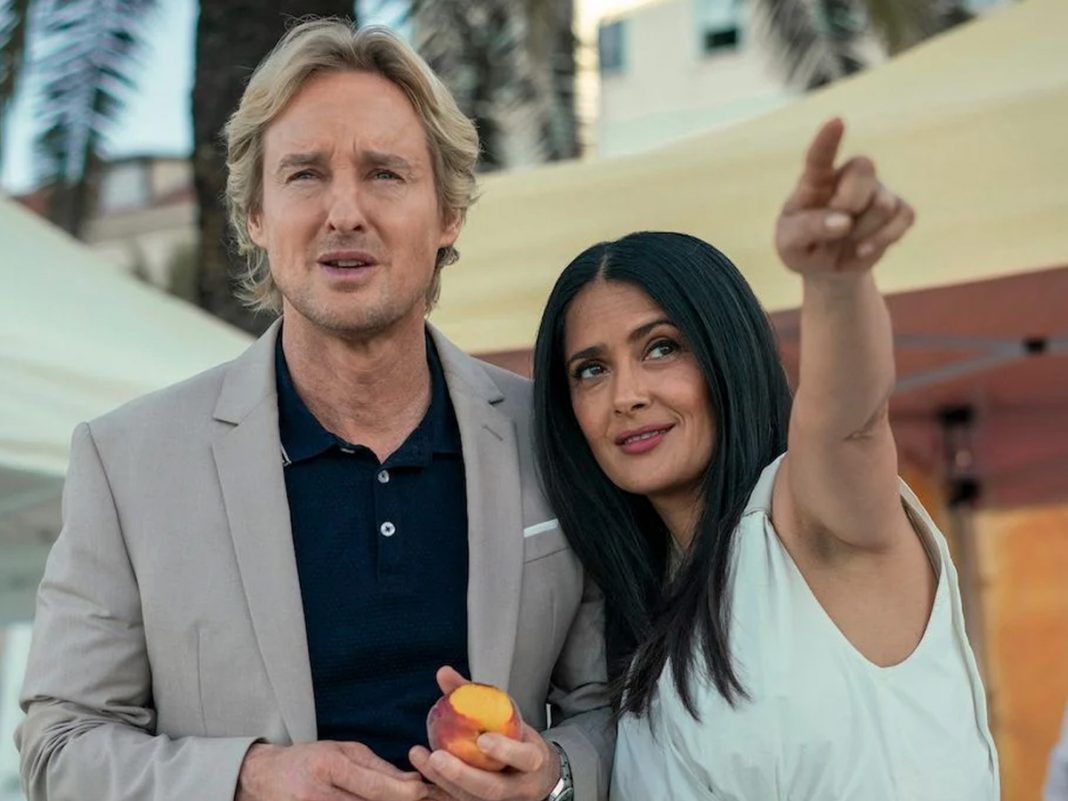 Salma Hayek is starring in her new inter-dimensional sci-fi film, "Bliss". Her character believes she is living in a computer simulated world. Throughout the movie she helps Owen Wilson’s character see the difference between an ugly world and a world of bliss. The movie is set to premiere Feb. 5 on Amazon Prime. Watch the trailer and read more about the movie here. 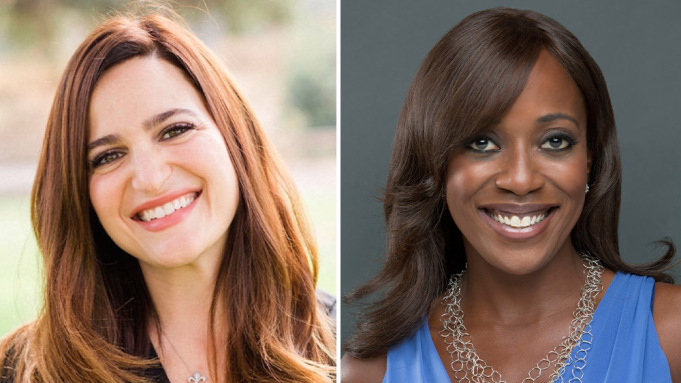 Hello Sunshine, co-founded by Reese Witherspoon, has promoted Lauren Neaustadter to President of Film and Television and CFO Liz Jenkins has been upped to Chief Operating Officer. Since joining the company in 2017 as Head of Film and Television, former Miramax, 20th Century and Fox Broadcasting executive Neustadter has executive produced such Hello Sunshine series as “The Morning Show” and “Truth Be Told” for Apple TV+. Jenkins joined Hello Sunshine in 2018 as CFO and was responsible for establishing and overseeing finance, business affairs, and operations as well as facilitating the growth of the company’s business, including their Scripted, Unscripted, and Kids & Animation studios, Reese’s Book Club,  — all of which put women or girls at the center of each narrative. Read more here.