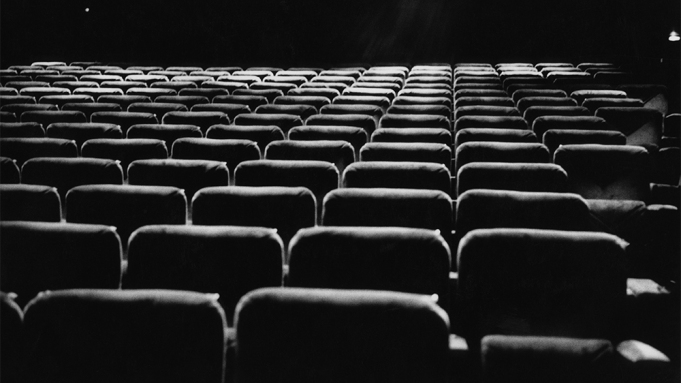 The National Association of Theatre Owners, the trade organization that represents the country’s cinemas, has announced the promotion of two executives.

Jackie Brenneman has been upped to executive VP and general counsel, which NATO has referred to as a new “second-in-command” position at the company. Meanwhile, Todd Halstead has joined as director of government relations and strategy development. Read more here. 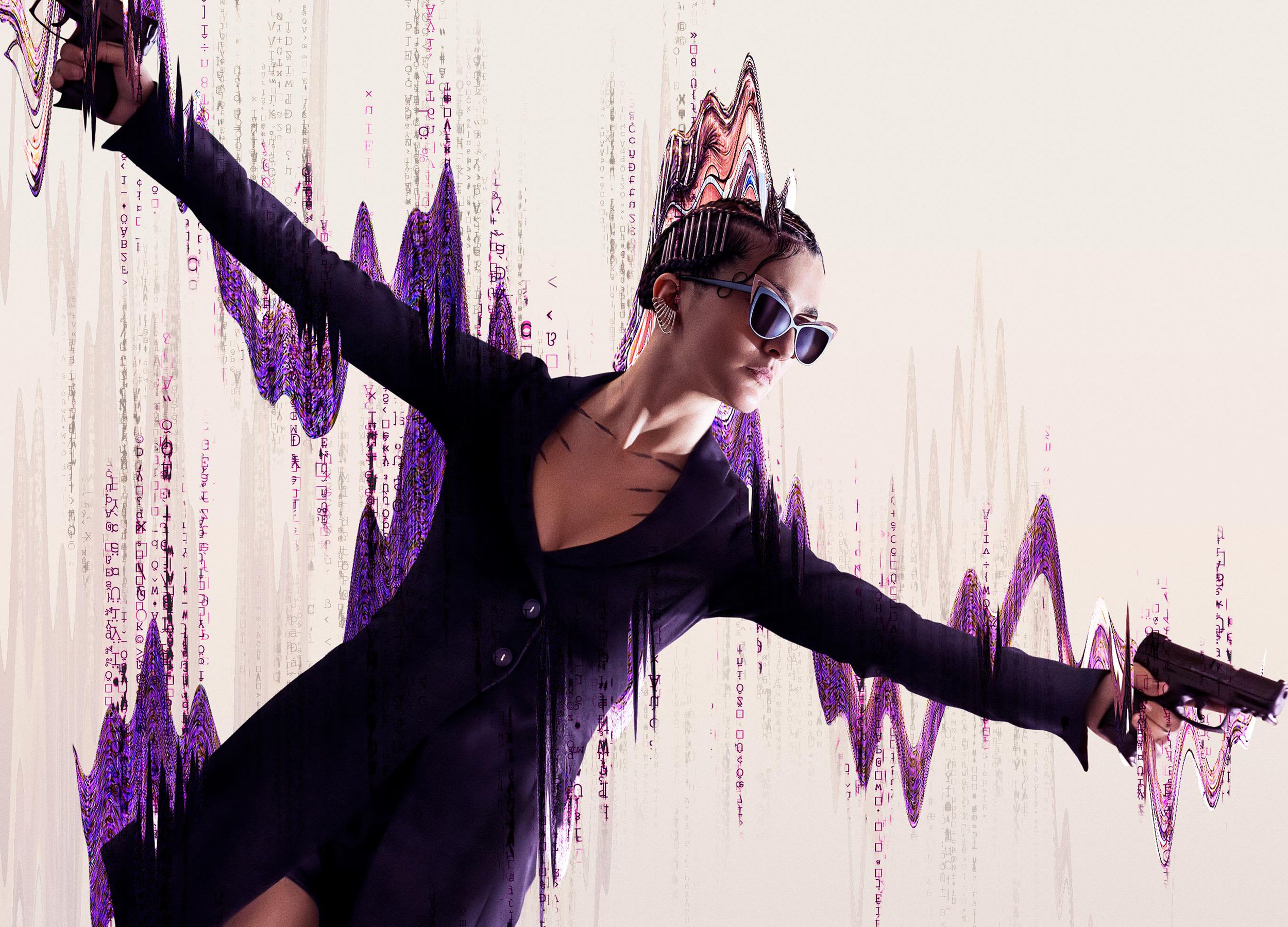 Mexican actress Eréndira Ibarra (Sense8) has taken the red pill and is now part of one of the biggest sci-fi franchises of all time. In The Matrix Resurrections, Ibarra stars as Lexy, a character inside the virtual reality system known as the Matrix. Read more here.

Exile Content Studio has teamed with Spanish artist Edgar Plans and Curatible to launch a Lil’ Heroes NFT collection inspired by Plans’ work, with an animated children’s series as part of a planned Lil’ Heroes entertainment franchise. The NFTs will launch in January, followed by a multi-phase roll-out, including the animated children’s series, a virtual metaverse experience, consumer products and publishing. Read more here. 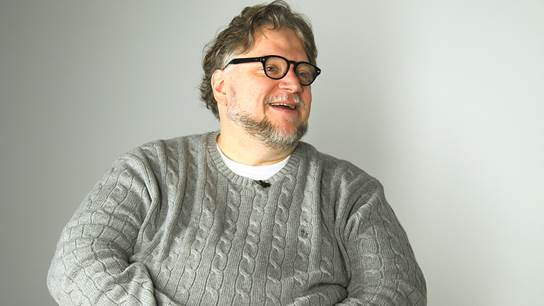 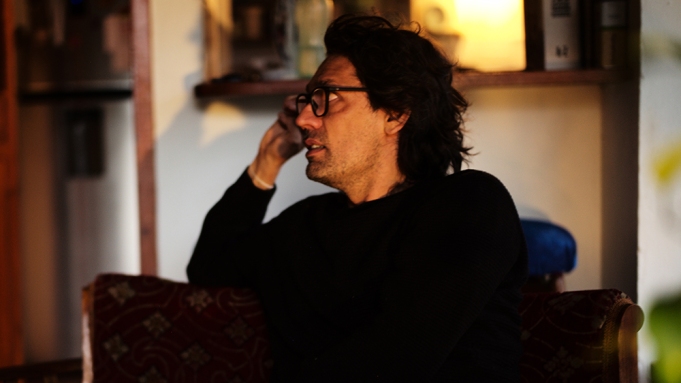