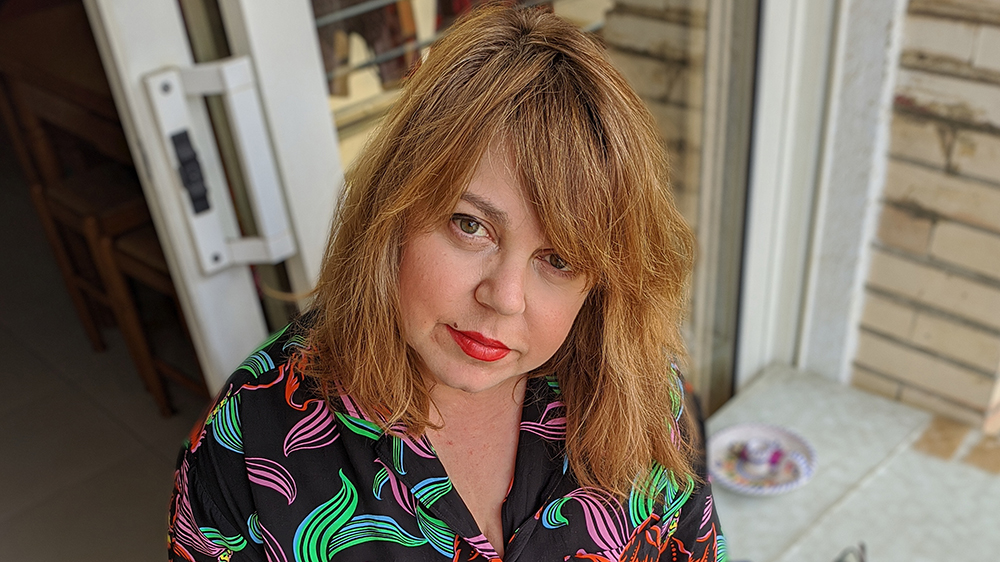 The deal builds on one of the most fruitful regional production alliances in Spain, whose co-productions to date take in not only “The Endless Trench,” a big winner at the 2019 San Sebastian Film Festival, but also true-crime series “The Miramar Murders: The State vs. Pablo Ibar.” The latter was acquired by HBO Europe for HBO España and HBO Portugal in one of the banner deals at 2020’s San Sebastian. 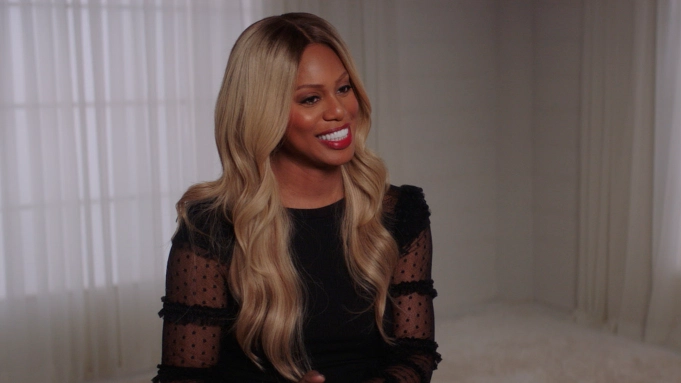 Laverne Cox has been and still is changing the game when it comes to the representation of the trans community and Black people in film and TV. She continues to bolster this message of inclusion of marginalized voices as an executive producer on Netflix’s Sam Feder-directed "Disclosure". More than just a documentary, it’s a call to action as well as a lesson in history that has been swept under the rug.

When it comes to representation of the trans community in media, it has been more harmful than helpful, perpetuating a negative stigma of violence, shame and ridicule in regards to the trans community with no room for nuance. "Disclosure" starts a long-overdue journey to undo some of those portrayals. Read more here.

Robert Rodríguez's Netflix movie, 'We Can Be Heroes' showcases mission to 'tell our stories' 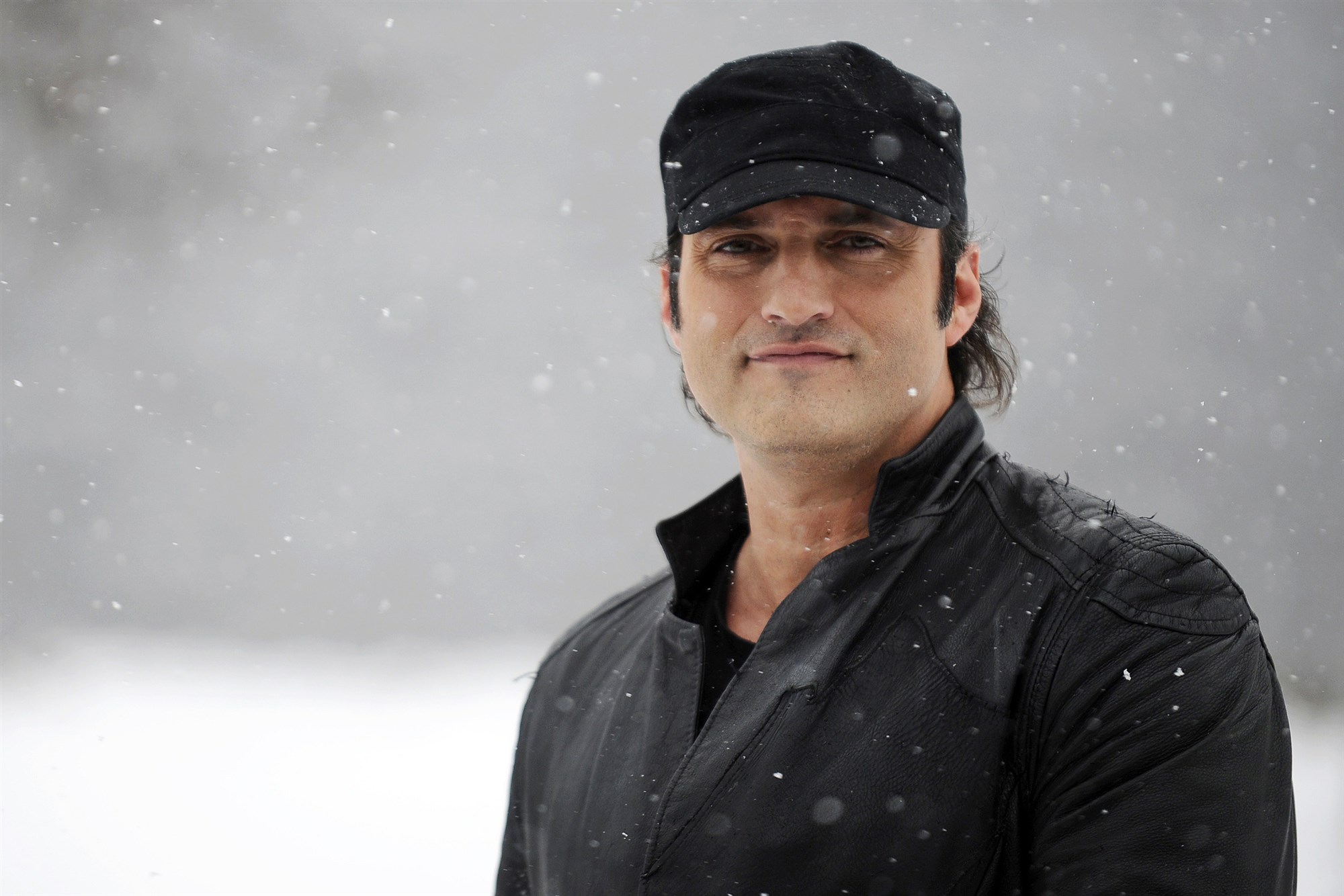 The trailblazing Latino filmmaker Robert Rodriguez will release his latest Netflix film, “We Can Be Heroes” on Christmas Day. Rodriguez told NBC that he found himself revisiting the notes and journals he kept while doing “Spy Kids” and “The Adventures of Sharkboy and Lavagirl” and used them as inspiration for this new project. But the biggest source of inspiration for the film were actually his own kids. Read more about his new film here. 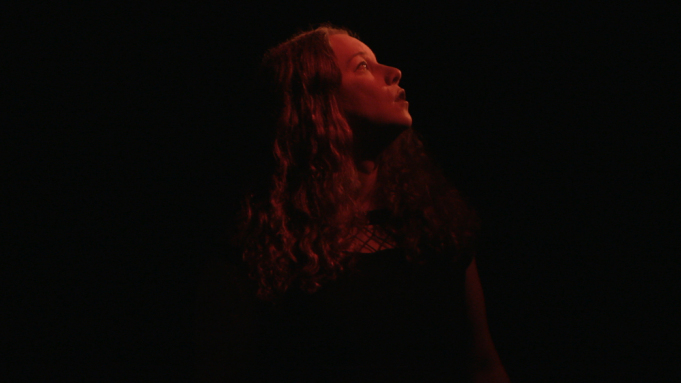 Shout! Studios is teaming up with  Kirkpatrick & Kinslow Productions and Scatena & Rosner Films for an exclusive deal to distribute the James Kicklighter-directed film, “The Sound of Identity” in North America. The film follows the life of Lucia Lucas, the first-ever openly transgender woman to perform a principal role in opera. Shout! Studios secured all distribution rights for the documentary including theatrical, digital, VOD, broadcast, and home entertainment for cross-platform releases. Read more here.