Check out what industry leaders are up to!! 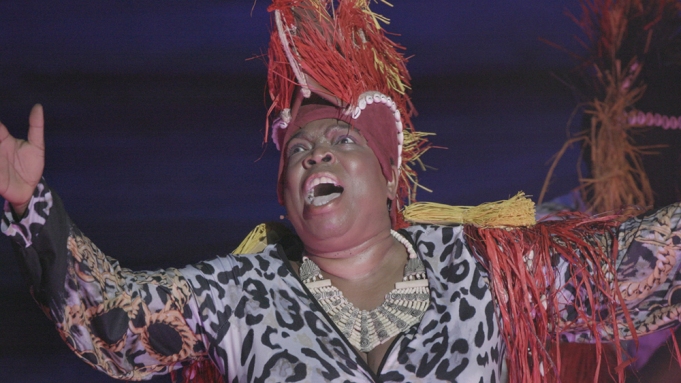 Shakespeare in the Park, a free summer production produced by New York’s Public Theater, had never skipped a season in its sixty plus year history until COVID-19 shut down the world in 2020. So when the annual signpost of summer, held at Central Park’s Delacorte Theater, returned after a yearlong hiatus earlier this year, New Yorkers rejoiced. The reopening was a milestone not just for the city and the theater community, but for civilization at large, which is in part why filmmaker Rudy Valdez (“The Sentence”) documented the triumphant return. Read more here. 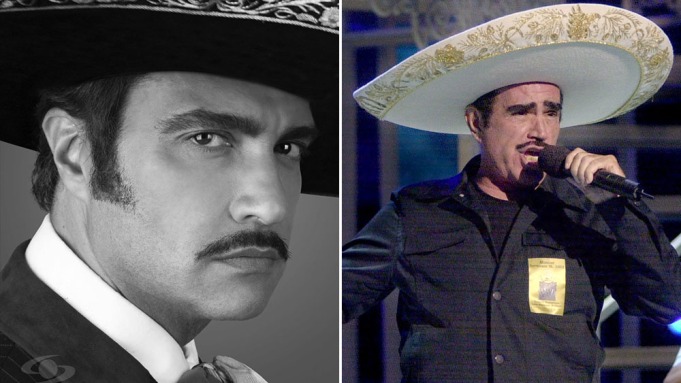 Fans of Vicente Fernandez worldwide will be able to see a series based on his life starring Jaime Camil as the music icon via Netflix, Deadline has learned. The news arrives on the heels of Fernandez’s death last week at age 81.

The project, titled The Idol of the People, is a Caracol TV production and will air on that Colombian television network. Netflix has taken world rights to the series outside of Colombia, sources said. Read more here. 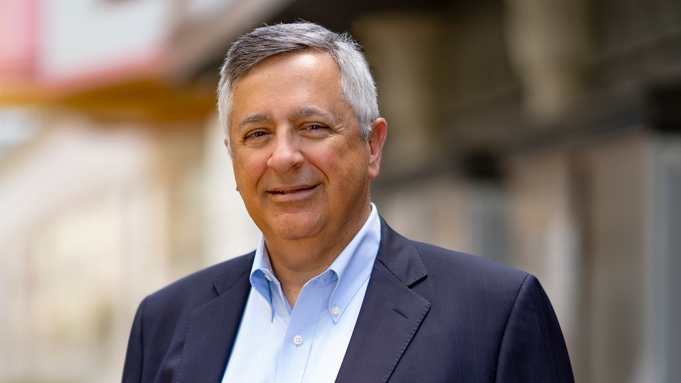 You can learn a lot about a company by watching what assets it buys and what assets it sells. Sony Pictures Entertainment has been busy over the past four and a half years with a steady stream of deal activity.

Most of the transactions haven’t made big headlines because they haven’t involved big dollars compared with megabucks media mergers and acquisitions of late. But they have been signposts of how the company has positioned itself for the future under the direction of Tony Vinciquerra, who took the reins as chairman and CEO in mid-2017.

On the latest episode of Variety podcast “Strictly Business,” the CEO explains how it became clear to him that the move to streaming and on-demand platforms would reshape the entertainment economy. Read more here.

Guillermo del Toro Breaks Down the Making of ‘Nightmare Alley’ in 45-Minute Video, Including What Was In His 3 Hour 15 Minute Cut 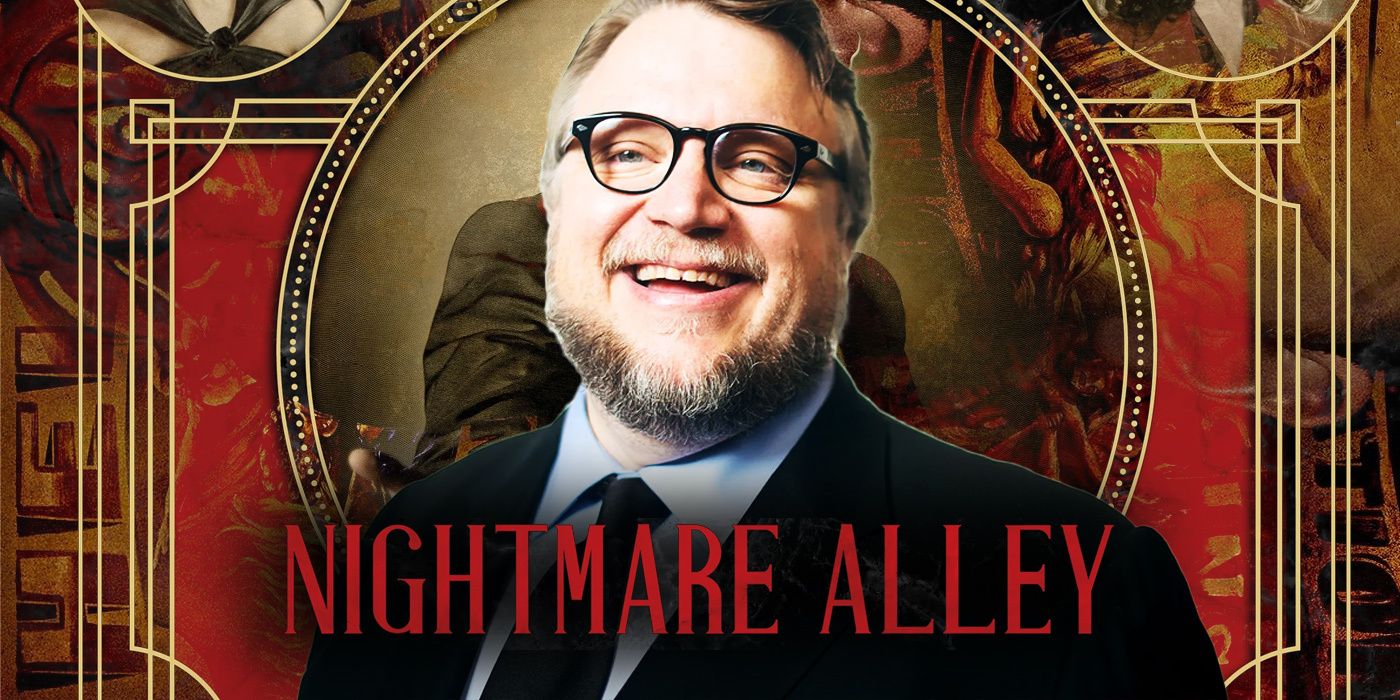 Del Toro also talks about why he wanted to tell this story, lighting Bradley Cooper with the other characters in the film, and more in this exclusive interview with Collider. Read more here. 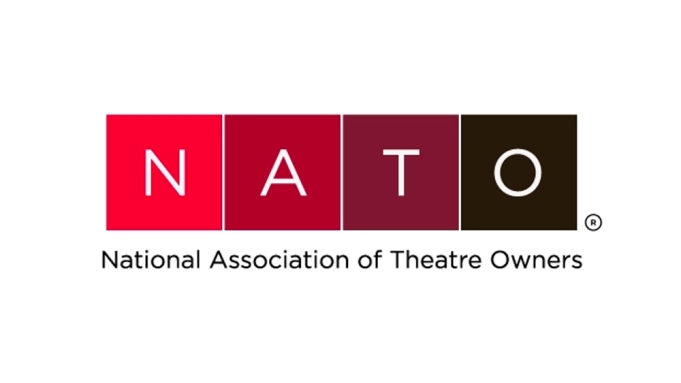 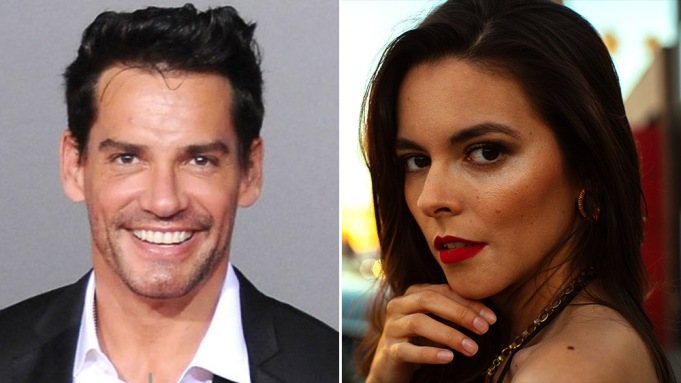 Cristián de la Fuente, Julieth Restrepo, Jeff Fahey and Sal Velez Jr have been set to star in Switch Up, an indie romantic comedy that will serve as the feature directing debut of Tara Pirnia. Production begins in January in Texas. Read more here. 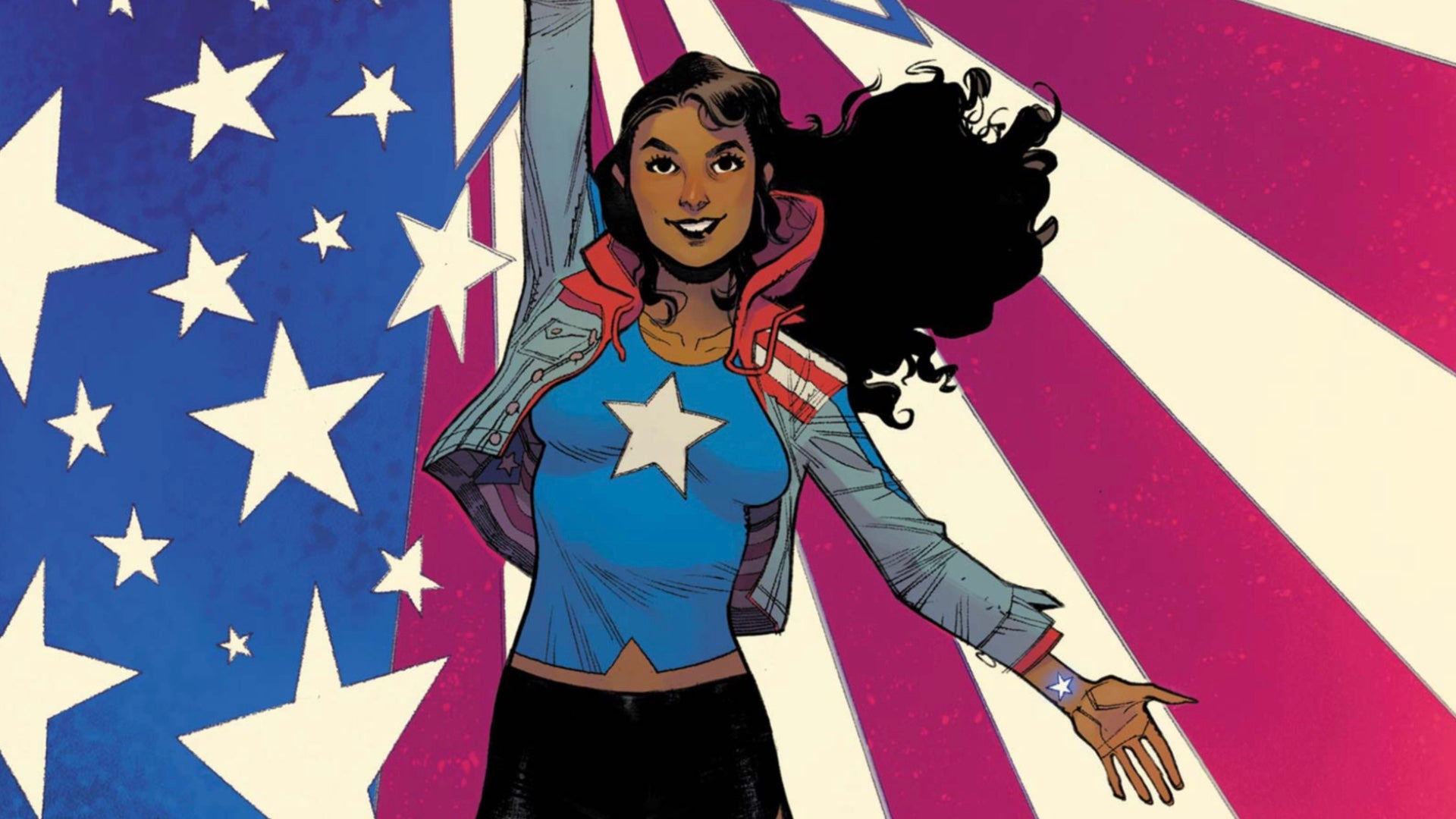 A new set of Doctor Strange in the Multiverse of Madness Hasbro toys has revealed a first look at the MCU's take on America Chavez, who will be played by Xochitl Gomez in the upcoming movie. Read more here. 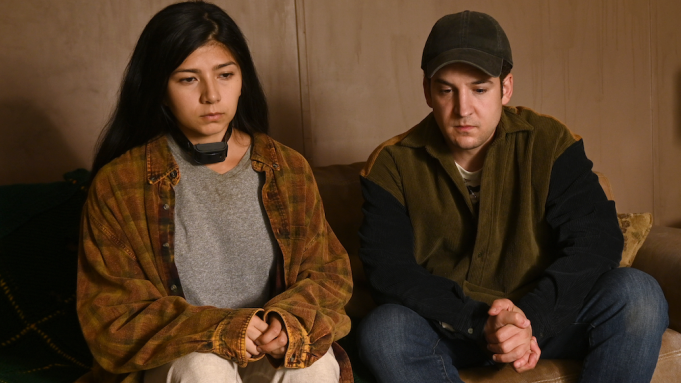 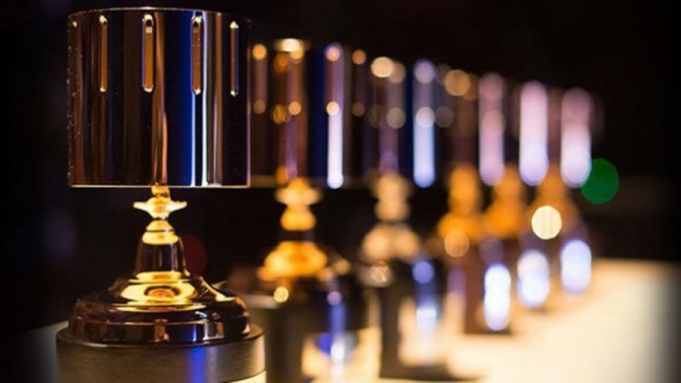 Deadline
Disney films are the ones to beat at the 49th annual Annie Awards, whose nominations were announced Tuesday morning. Walt Disney Animation Studios’ Raya and the Last Dragon and Encanto scored a leading 10 and nine noms, respectively, followed by Pixar’s Luca with eight. Read more here. 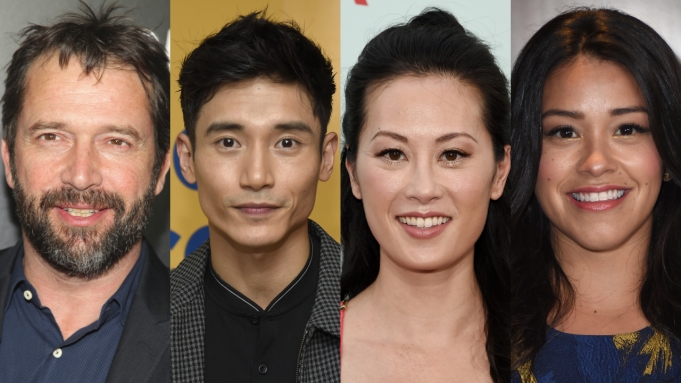 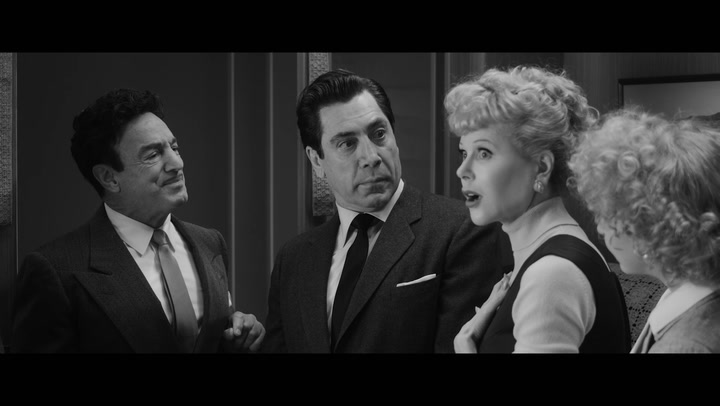 Academy Award-winning actor Javier Bardem experienced a reawakening while becoming intimately acquainted with Desi Arnaz, the I Love Lucy star who Bardem brings to life in Amazon’s Being the Ricardos. And it all happened while the past and present collided during multiple musical numbers including “Babalu” and “Cuban Pete,” and while listening to private audio recordings shared by Lucy and Desi’s daughter, Lucie Arnaz. Read more here. 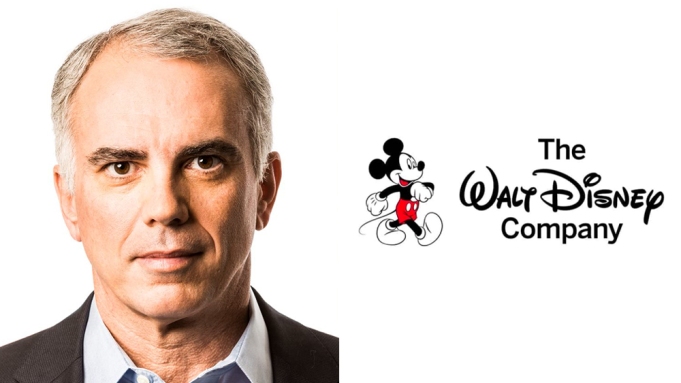 "Prayers for the Stolen" shortlisted for International Feature at Oscars 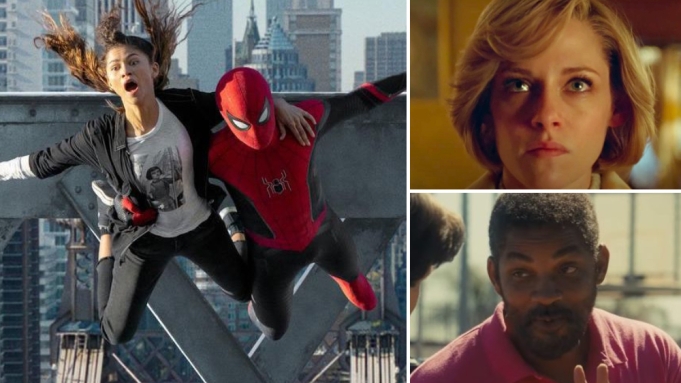 The Academy of Motion Pictures Arts and Sciences has announced the shortlists in 10 categories for the upcoming 94th Oscars ceremony.

Among the films included in the shortlist is Mexico's submission for International Feature, "Prayers for the Stolen" directed by Tatiana Huezo. See the list here.