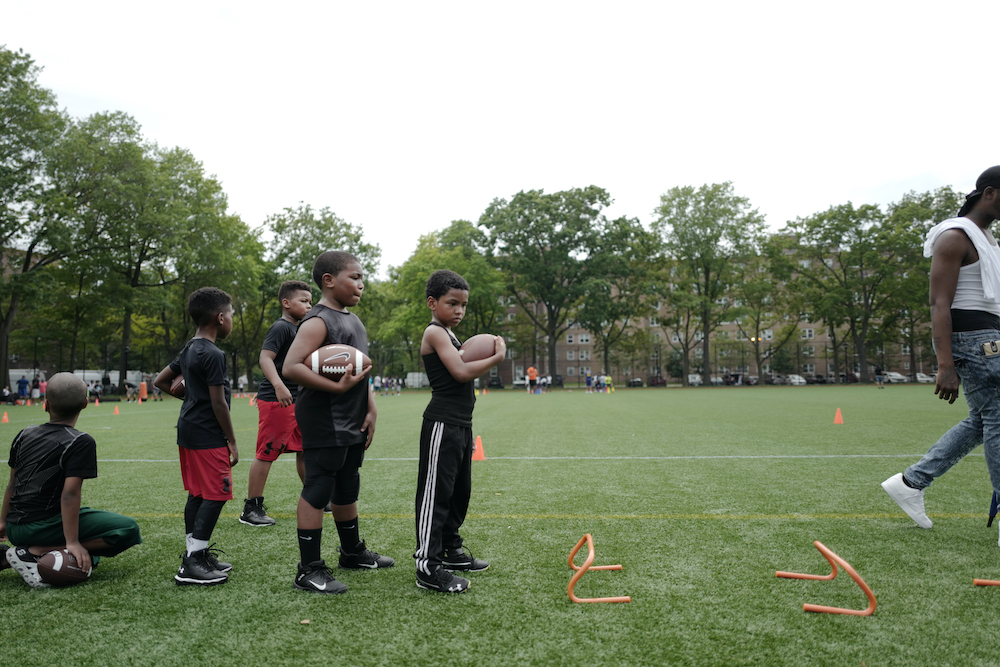 Directed and executive produced by Rudy Valdez, We Are: The Brooklyn Saints, is a four part documentary series following the resilient story of an inner-city youth football league in Brooklyn. The series offers an insight into the personal stories of the young athletes, their struggles and their triumphs. Valdez aims to tell a story that highlights these voices as heroes. Read more about this project here. 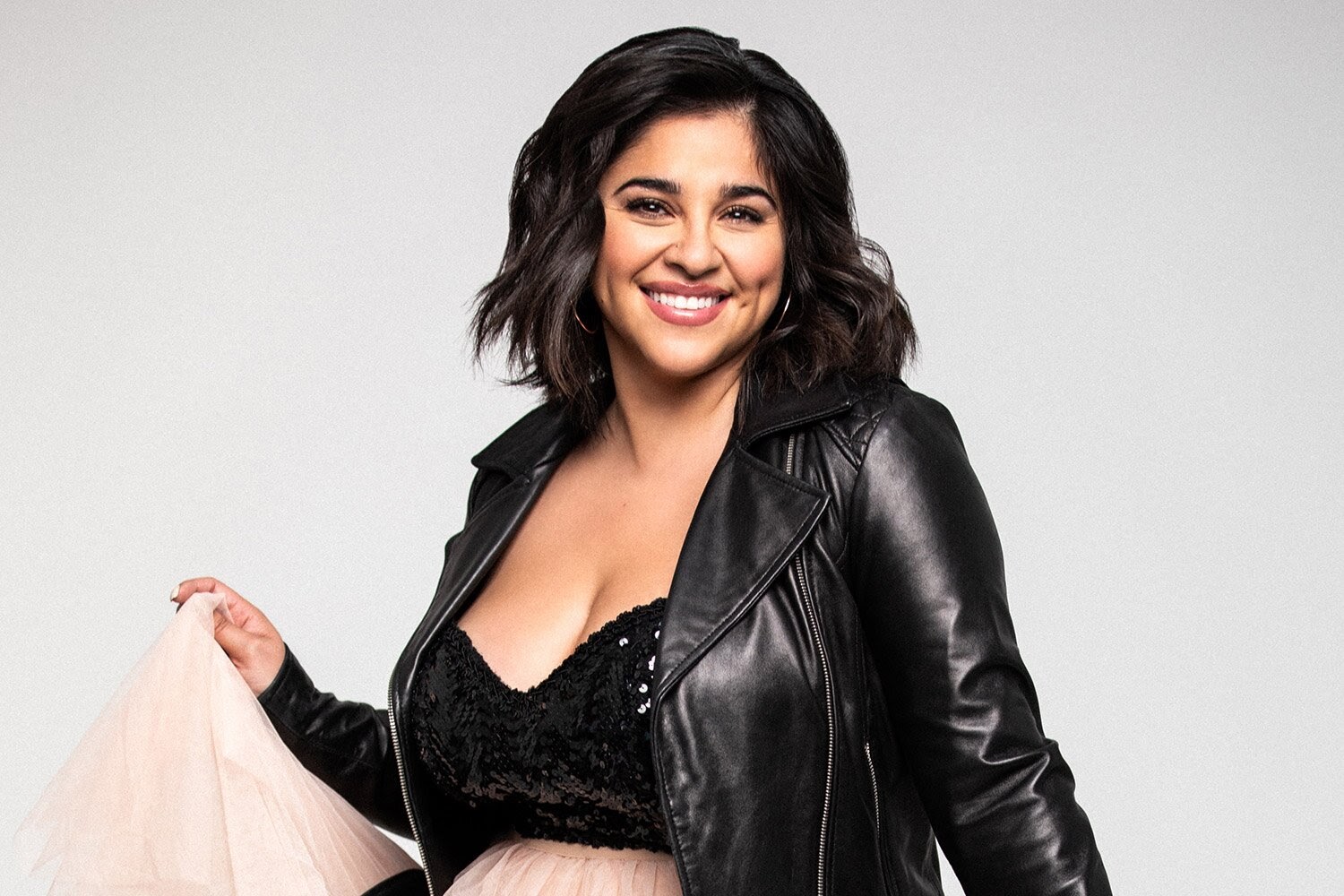 Noemi Gonzalez plays Suzette Quintanilla, Selena’s drummer sister, in Selena: The Series available on Netflix. As a loving fan of Selena, Gonzalez is beaming with pride getting to share this inspiring story with a new generation. One of the most beautiful scenes is when her character is approached by a female fan who never dreamt of being a drummer in such a male lead field. Gonzalez shares her hope for empowering other young women. Read more about her experience starring on Selena: The Series here.

Who is America Chavez, The New Hero in ‘Doctor Strange In The Multiverse of Madness?’ 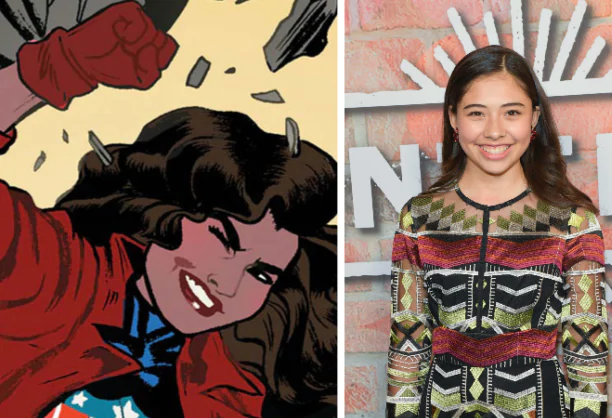 Courtesy of The Wrap 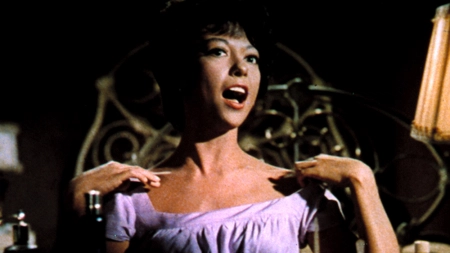 Rita Moreno is continuing to mold her legacy as she is nowhere near retiring! Throughout her career she has faced adversity, being pigeonholed into roles, but she has long since built a career on resilience and passion. Playing Anita in West Side Story empowered her to never compromise her artistry, and her successes since then speak to the volume of her work. Read more about Rita Moreno’s life story here. 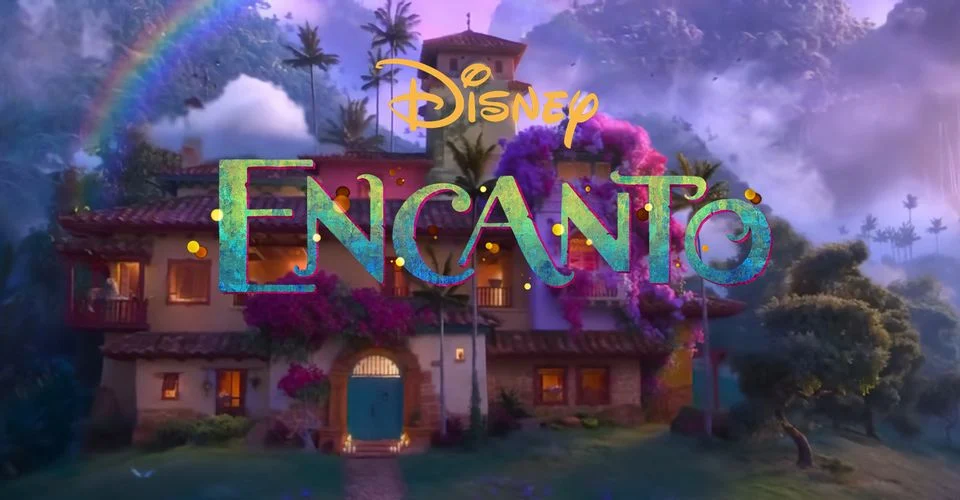 Disney has announced their next animated project “Encanto”, set to be released in the Fall of 2021. This original film will take place in Colombia and tells the story of a magical family. Directed by Byron Howard and Jared Bush, and co-directed and co-written by Charise Castro Smith, “Encanto” will feature music from the mastermind behind the “Hamilton”, Lin-Manuel Miranda.

Watch the teaser and read about the other projects Disney has in mind for 2021 here. 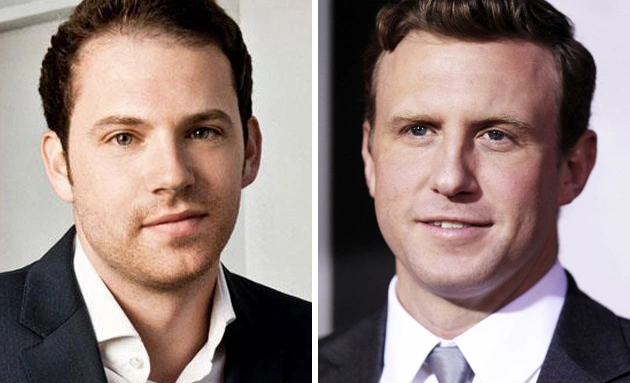 ABC is developing a Latinx family drama from writers Jordan Heimer and Manny Figueroa called "The Three Joaquins". The story is based on Figueroa’s childhood experience and follows a wealthy family whose life gets turned upside down when the living proof of their father’s secret life arrives at their doorstep. Heimer and Figueroa will executive produce as well, along with Ruben Fleischer and David Bernad’s The District.

Check out their full line-up here.

CAA, WGA Reach Deal That Will Bring Writers Back Into Agency Fold; Lawsuit Dropped; WME Hopeful It Is Next 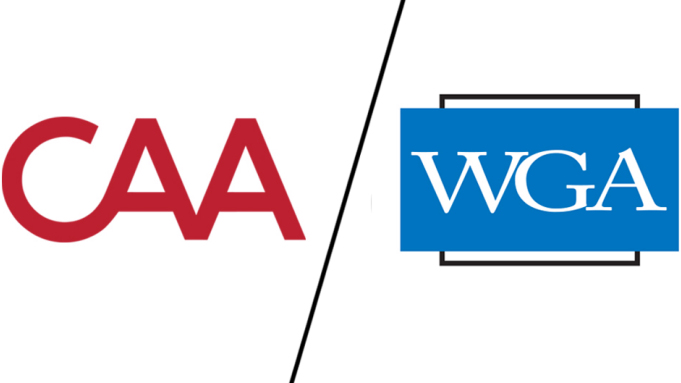 CAA and WGA have concluded and signed a franchise agreement confirming that CAA can resume representing writers and continue with the important work of helping them achieve their ambitions. This comes after a protracted stalemate over packaging and affiliated production company ownership that prompted WGA to demand that its membership fire their agents. 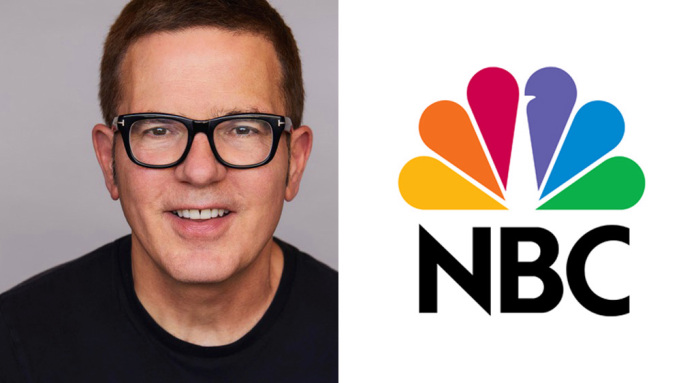 NBC is developing a thriller drama from Carlos Portugal (Co-Creator of East Los High), Davis Entertainment, and Universal Television titled "Heirs". The story revolves around the heirs of a Latin American ex-dictator who face a dilemma when a young girl is kidnapped from their home on the night of their daughter’s quinceañera. Read more about this project and what else Portugal has in the works here.