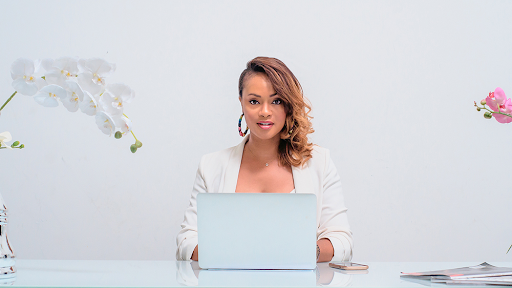 Amber Rasberry has joined Amazon Studios as a senior film executive, Variety has learned exclusively. Rasberry’s oversight will include day-to-day production, development and acquisitions for Amazon’s original movies slate. She will report to film co-heads Julie Rapaport and Matt Newman.

The executive joins the streaming giant from Paramount Players, where she served as vice president of development. During her tenure, Rasberry worked with Lee Daniels on the forthcoming “The United States vs. Billie Holiday,” and brought in Wanuri Kahiu to direct “On the Come Up,” based on the bestselling novel by Angie Thomas. Read more here. 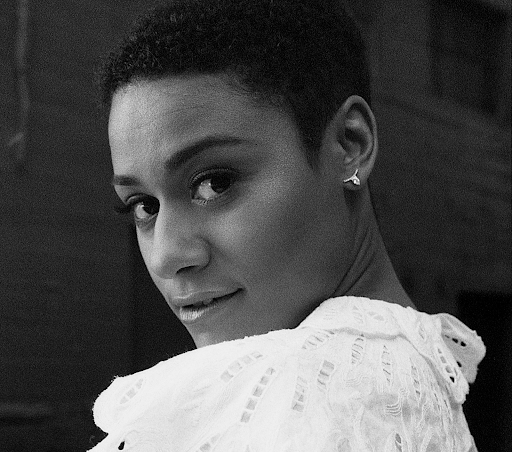 Star-in-the-making Ariana DeBose is ready to redefine what it means to be Latino, or how she identifies as Afro-Latina.

“You cannot just boil down what it is to be Latino in one thing,” she says. “Observing the industry…Rita Moreno, my Queen, she’s been the standard and it’s a very specific look, which hasn’t necessarily allowed for what this is — to be considered Puerto Rican.”

DeBose, starring in Netflix’s “The Prom,” talked to Variety’s Awards Circuit podcast about the film, identity and much more. Read more here. 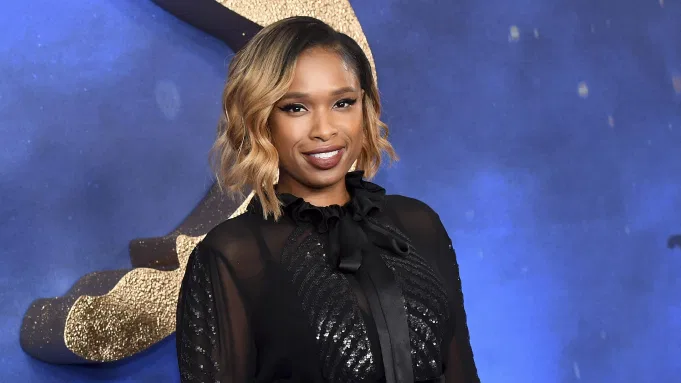 New Line has made a preemptive deal for a music-driven holiday comedy pitch that will be fashioned as a potential star vehicle for Jennifer Hudson, the Oscar-winning Dreamgirls star who’ll next star as Aretha Franklin in the upcoming Respect.

Hudson will make her debut as producer, alongside Glickmania’s Jonathan Glickman, who’s produced the MGM drama Respect, the drama in which, Aretha Franklin, before she died, handpicked Hudson to star in the story of her life. 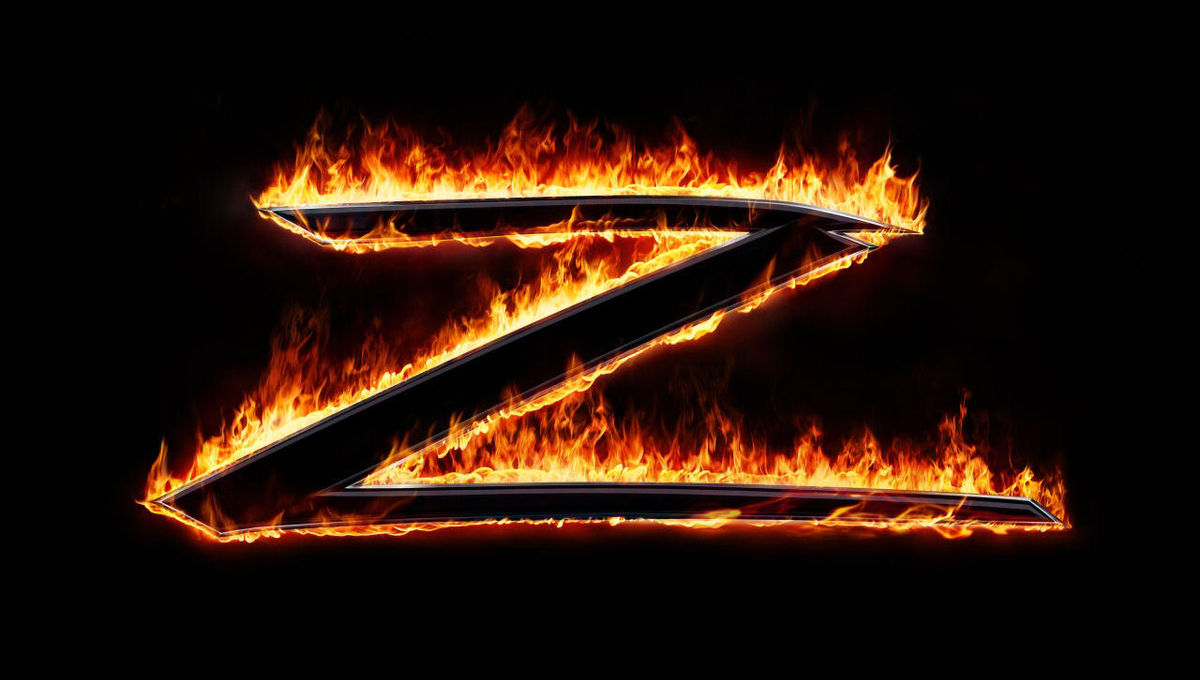 NBC is developing Zorro, a contemporary take on the classic masked vigilante character with a gender swap. The creative team behind this includes filmmaker Robert Rodriguez, writer-director Rebecca Rodriguez, Sofia Vergara and her LatinWe, as well as Ben Siverman and Howard T. Owens’ Propagate. CBS Studios will co-produce with Universal TV. It centers around Sola Dominguez, an underground artist who fights for social justice as contemporary version of the mythical Zorro.