Check Out this weeks Fresh News for the week of 11/5! 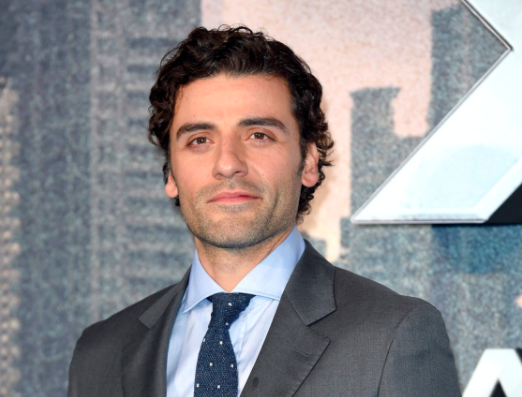 Photo courtesy of We Are Mitu

The Guatemalan-American actor will play in the new Disney+ Marvel TV series ‘Moon Knight’. The superhero series is about a soldier who fights crime after transforming into a human avatar of the Egyptian god of the moon. This opportunity for Oscar gives tremendous hope to continue the casting of Latinx talent in Hollywood. Read more here. 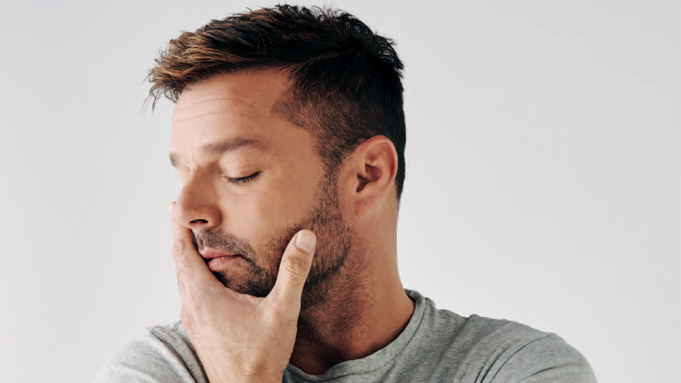 Rickey Martin speaks on pandemic anxiety and portraying a villainous side on the film 'Jingle Jangle' on Variety's podcast 'The Big Ticket' with Marc Malkin. In “Jingle Jangle,” Martin is the voice of Don Juan Diego, a villainous toy that causes the downfall of the world’s greatest inventor (played by Forest Whitaker) when he convinces the inventor’s protégé (Keegan-Michael Key) to betray him. The period film, written and directed by David E. Talbert and co-produced by his wife, Lyn Sisson-Talbert, premieres Nov. 13

The Cast of ‘Tyler Perry’s Ruthless on BET+ is Increasing 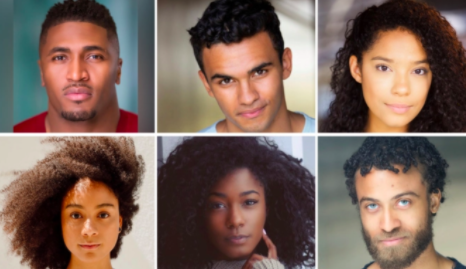 A Plan to Make Mexico region of Jalisco, Jallywood 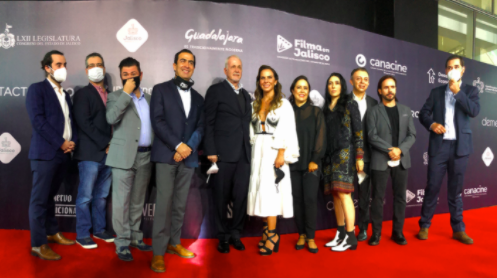 An ambitious scheme to make the Mexican region of Jalisco the production capital of Latin America, a Jallywood so to speak, has launched with the introduction of a new state film law. According the the Jalisco Film commissioner Rodolfo Guzman, the region aims to push Congress to revisit the shelved plan to introduce federal tax incentives next year to foster audiovisual projects. Read more here.