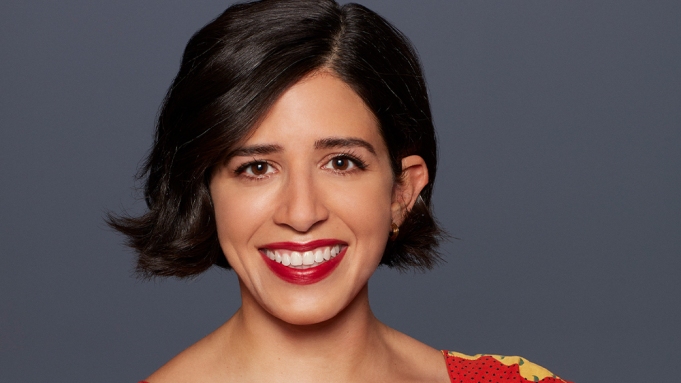 Disney Branded Television has ordered Primos, an original animated comedy series created and executive produced by Natasha Kline (director of Big City Greens, South Park). The story is based on Kline’s childhood experiences with her extended multicultural Mexican American family. No network has been announced as of yet. Read more here. 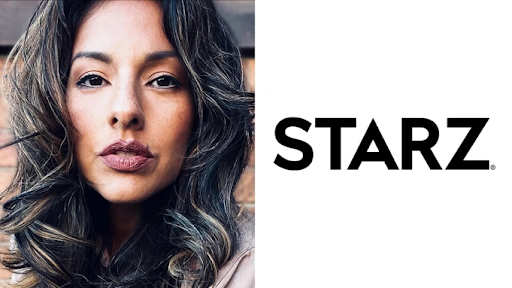 Tracy Perez, known for roles in “East Los High” and “Animal Kingdom,” has joined the cast of Starz’ “Power Book III: Raising Kanan” for Season 2 in a recurring role. “Power Book III: Raising Kanan,” by creator and showrunner Sascha Penn, is set in the ’90s and takes viewers back to the early years of the now-deceased Kanan Stark, portrayed in Courtney Kemp’s original series by Curtis “50 Cent” Jackson. Read more here. 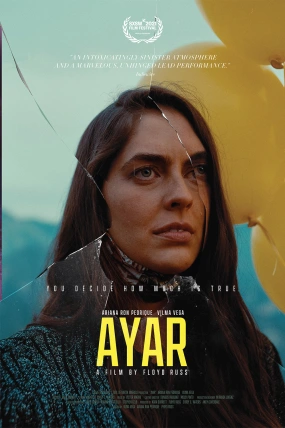 A Latina is struggling professionally and personally during the Covid-19 pandemic in the first trailer for the Gravitas Ventures indie film, Ayar, above. The narrative drama will premiere in theaters on Nov. 26. The story is partially based on Vega’s life experiences as a Peruvian immigrant who came to the United States as a teenager and became pregnant shortly thereafter. Read more here. 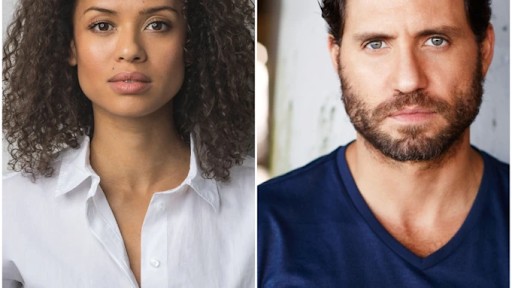 Loki star Gugu Mbatha-Raw and Girl on the Train’s Edgar Ramírez are to star in the passionate love story Nobody’s Heart from The Bookshop director Isabel Coixet. The film is set against the backdrop of Lisbon in the 1930s, with Coixet directing and John Fiedler producing. Read more here. 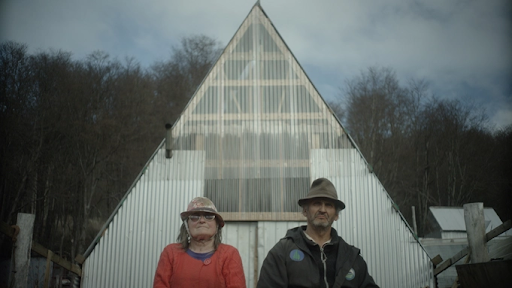 Paulina García, who won the Berlinale’s 2013 best actress Silver Bear for her role in Sebastián Lelio’s Chilean drama “Gloria,” is starring in and executive producing Matías Rojas Valencia’s “Our Memory” (“Nuestra Memoria”). The documentary-hybrid is based on Rojas’ research into a powerful enclave in southern Chile and the influence it continues to have on the country — subject matter that he also explores in his latest feature, “A Place Called Dignity.” Read more here. 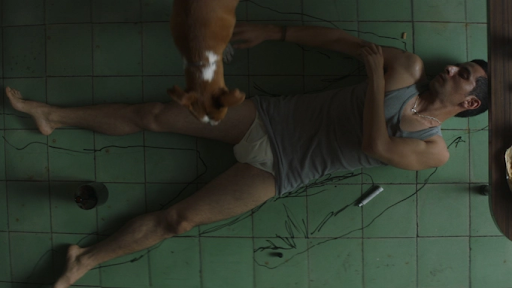 Cinematographer Emiliano Villanueva talks about the intense work he put in with director, Alonso Ruizpalacios for the Mexican documentary hybrid “A Cop Movie.” Read more here. 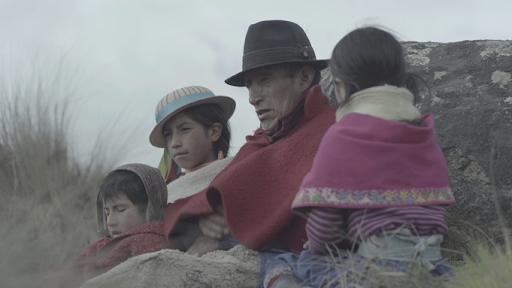 Joe Houlberg speaks with Variety about his Sanfic WIP documentary “Ozogoche” the documentary observes Don Feliciano and his family, who belong to the indigenous Kichwa community of Ecuador, and the lead-up to their annual combing of the Ozogoche beaches, where the Cuviví, migratory birds from North America, end their long journey dive bombing the lagoons in apparent suicide. Read more here. 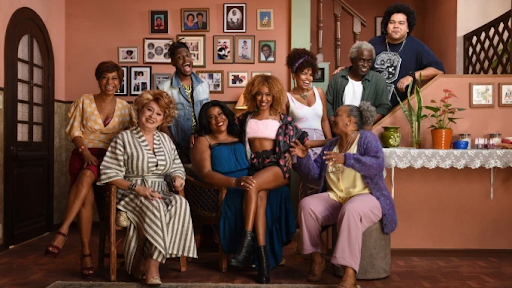 After a record-growth year fueled by pandemic-induced lockdowns, São Paulo-based VOD data and content aggregator Sofa Digital will be launching a Latin American film investment fund, Sofa Capital, on Nov. 9. Sofa Digital plans to set up a fund that will enable it to produce 100 Latin American titles a year by 2024. It has also been supporting film distributors in Latin America by co-acquiring films with high theatrical and premium VOD potential. Read more here. 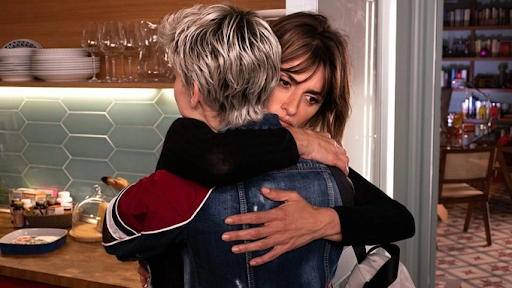 Netflix has acquired exclusive rights for Latin America to Pedro Almodóvar’s “Parallel Mothers,” which won Penélope Cruz the best actress award at September’s 78th Venice Film Festival. Hailed by Variety as Almodóvar’s best movie since “All About My Mother,” “Parallel Mothers” will be released in Latin America at the beginning of the 2022, Netflix announced Tuesday. Read more here. 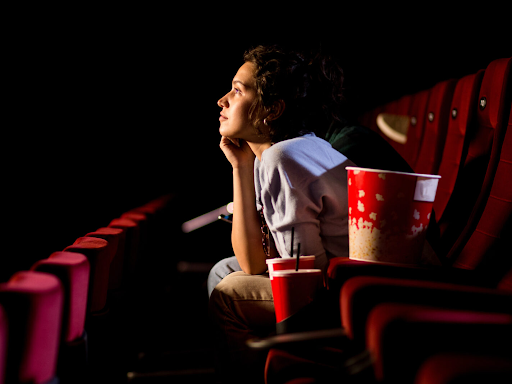 Luis Miguel Comments on His Netflix Series — & We’re Not Surprised 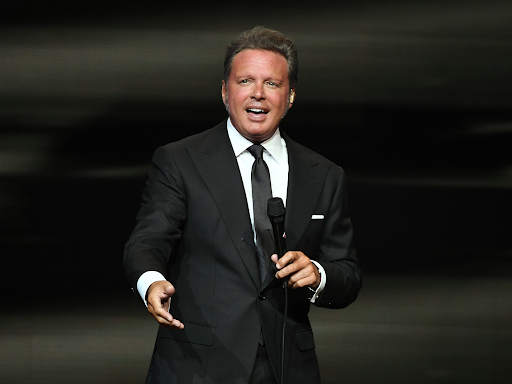 It’s well known that singer Luis Miguel is an extremely private person, which is why when a biographical series on his life and career debuted in 2018, fans were surprised the legendary crooner was heavily involved as an executive producer. With the third and final season just released on Netflix, Miguel made a short statement on Twitter making sure that audiences understand Luis Miguel: The Series takes some creative license. Read more here.