Michaela Jae Rodriguez Named Person of the Year by The Advocate 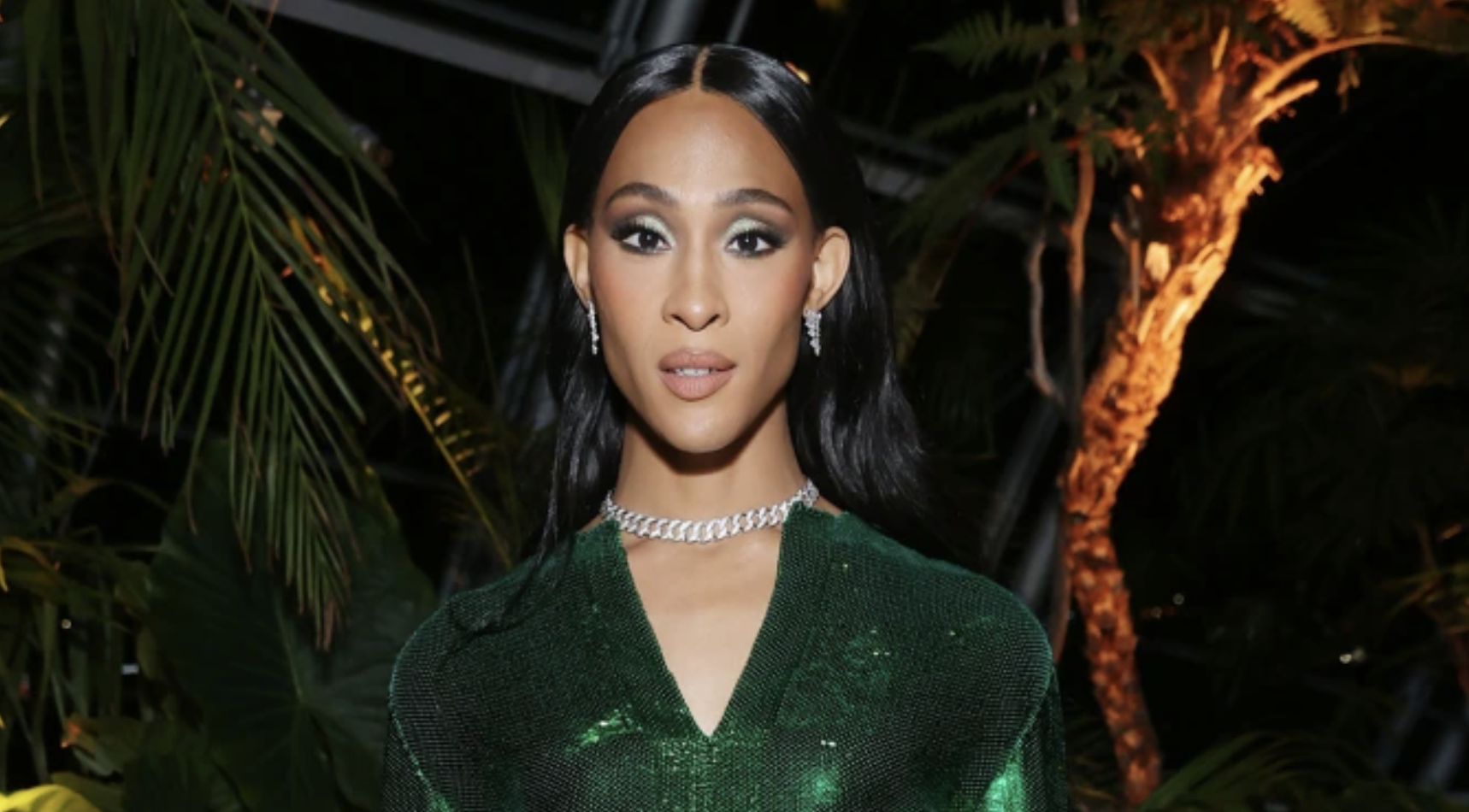 The Pose star, who made history as the first transgender performer to land a best drama actress Emmy nomination, has been named by The Advocate as its 2021 person of the year. The honor comes on the heels of Rodriguez releasing a single titled “Something to Say.” MJ stated, “I’m still grasping and wondering and even perplexed that I got this far being a Black Latina trans woman. That just has not happened for us,” she explains. “So when it did, it really lit a fire underneath to just keep going and to also know that there are people watching me.”

The special issue honors LGBTQ+ changemakers and culture-shifters that have had a positive impact on the world, per the magazine. 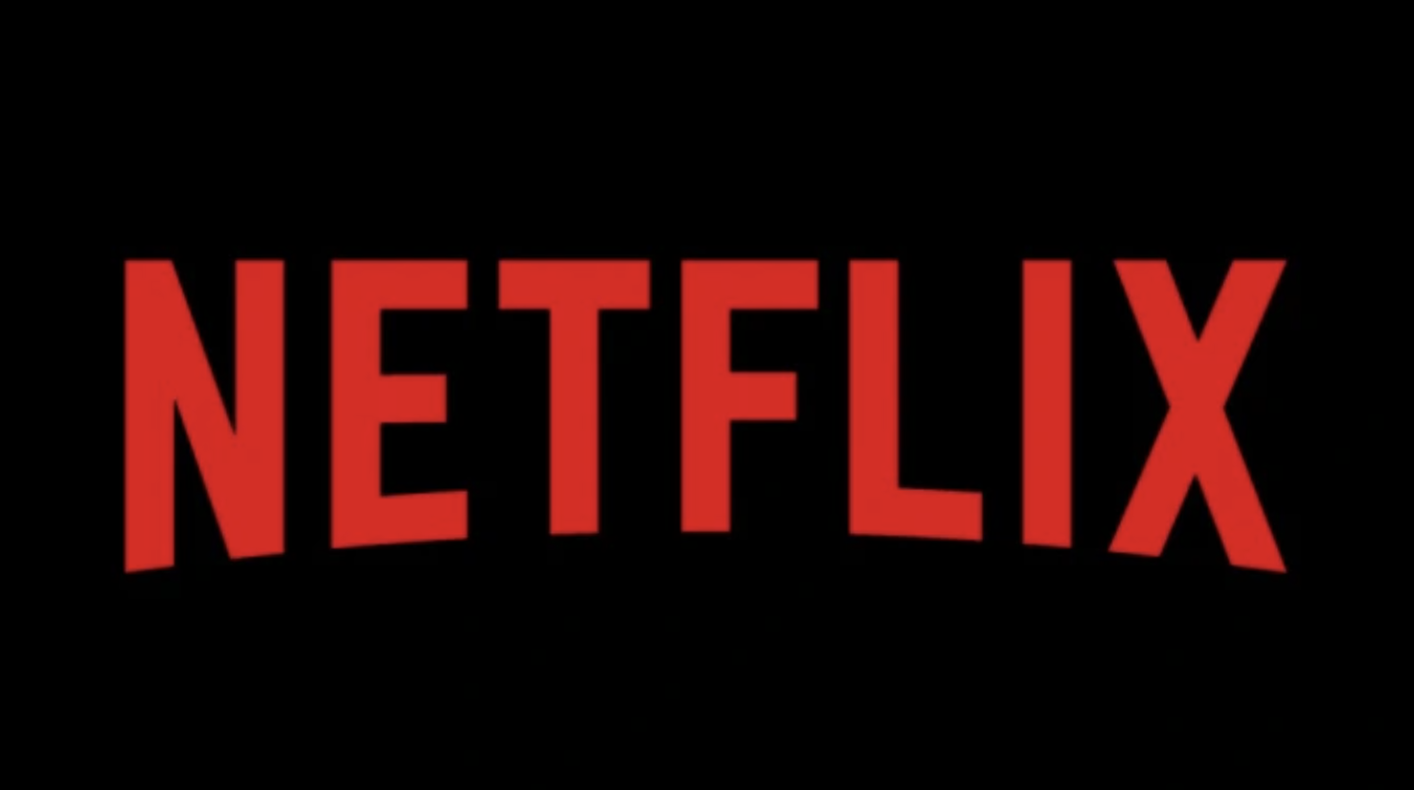 Netflix is teaming with the Larraín brothers’ indie production outfit Fabula to produce its second Chilean original, a feature-length adaptation of Antonio Skármeta’s “Burning Patience,” sometimes referred to as “The Postman,” adapted by one of Chile’s highest-profile screenwriters in Guillermo Calderón (“The Club,” “Ema,” “Neruda”) and helmed by “Sex With Love” director Boris Quercia. According to Fabula, a wide casting call will be announced soon, with shooting set for next year. 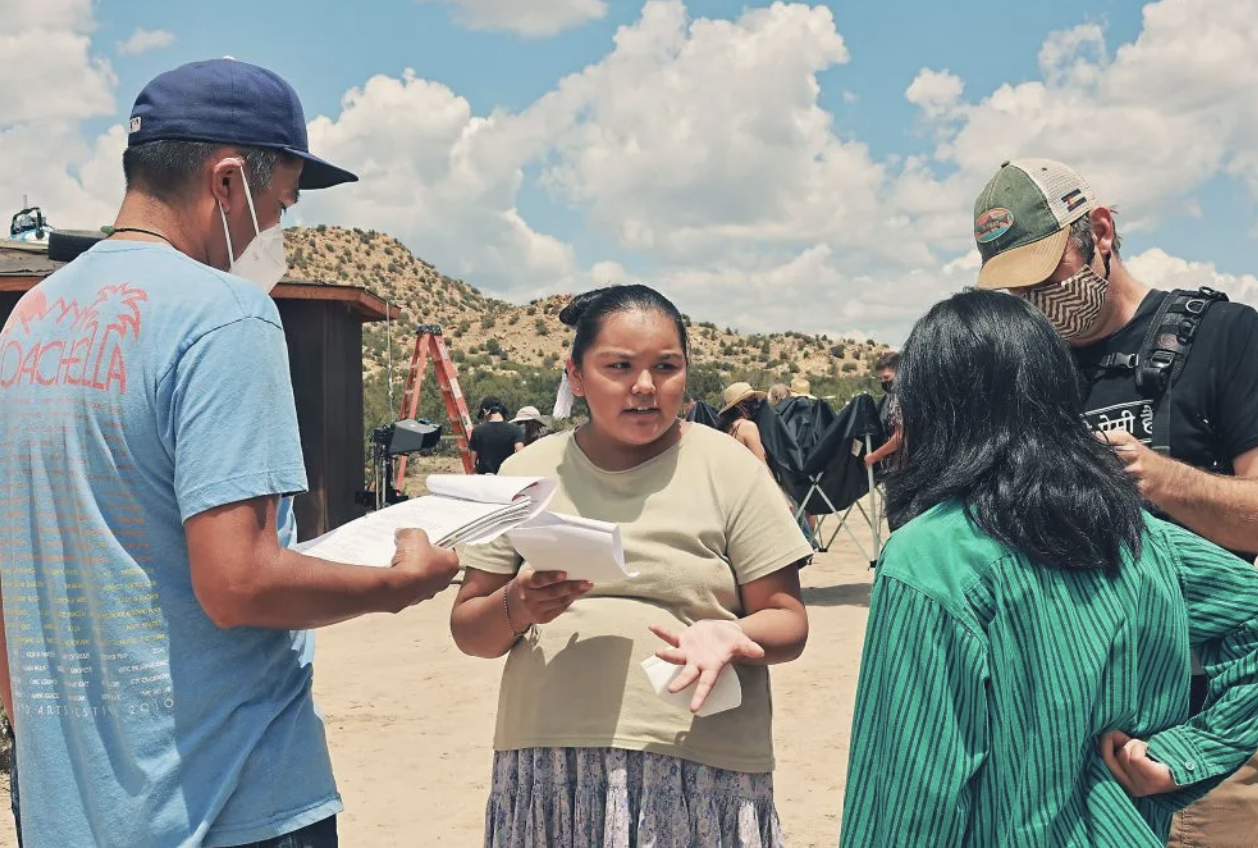 As part of Native American Heritage Month, Billy Luther shares his experience from writing a personal story, to shooting his first feature during the pandemic and the importance of Native representation. "I’m multi-tribal – Navajo, Hopi, and Laguna Pueblo. Identity was something I was always been challenged with as a kid. People tend to put “Native Americans” into one box. They don’t realize tribes have different languages, belief systems, and creation stories." 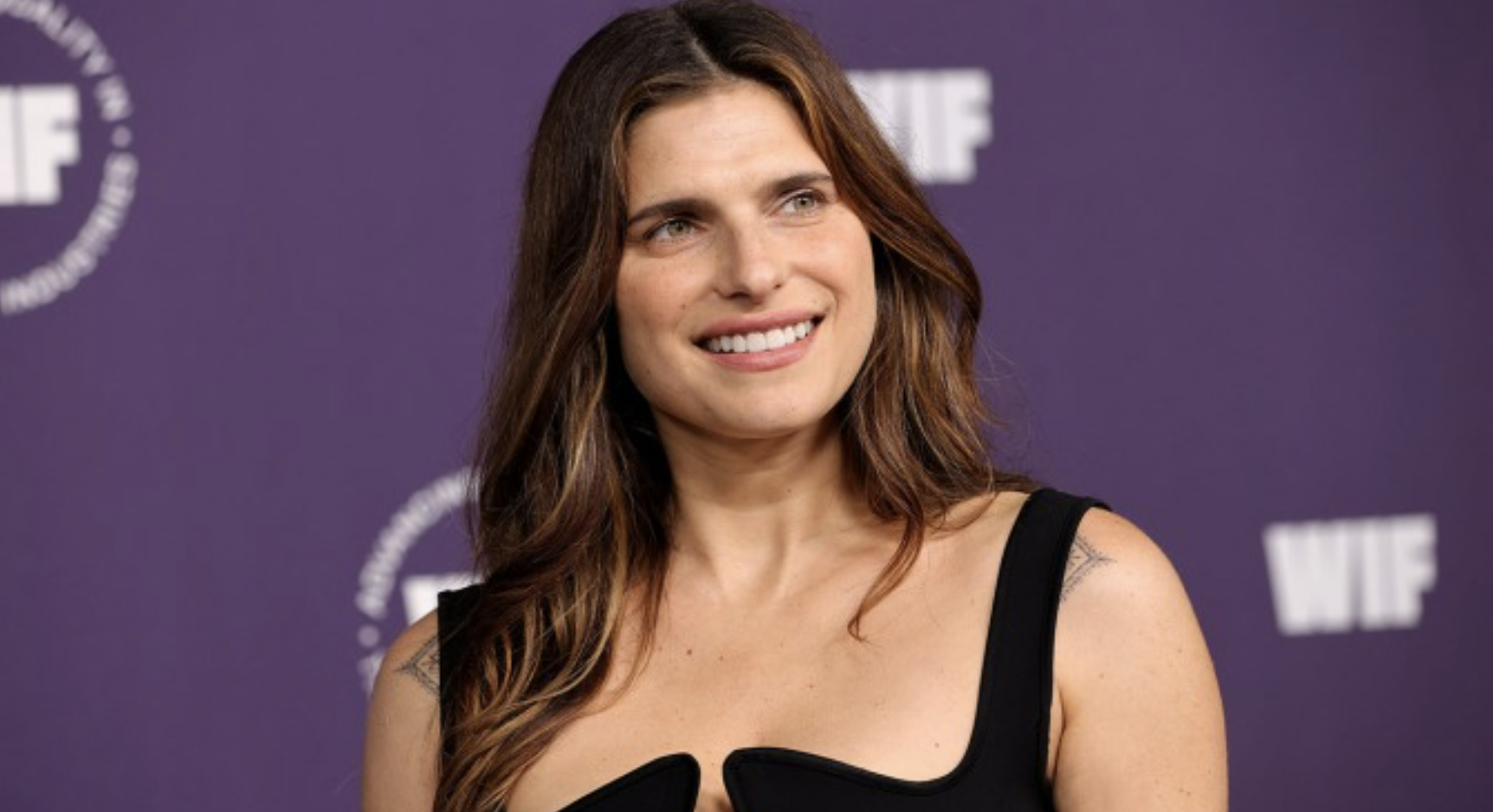 Women In Film, Los Angeles (WIF) has launched the WIF Shorts Lab in partnership with Google to expand opportunities for women and nonbinary filmmakers.

The Google-sponsored program will provide funds and support to three filmmaking teams in order for them to create a short film. As a result, selected emerging writers, directors, creative producers, and line producers will be paired with a mentor as they shape the content through prep, production, and post-production. Films will be completed in the summer of 2022 and will be owned by the filmmakers, who will be able to submit them to festivals and other events. 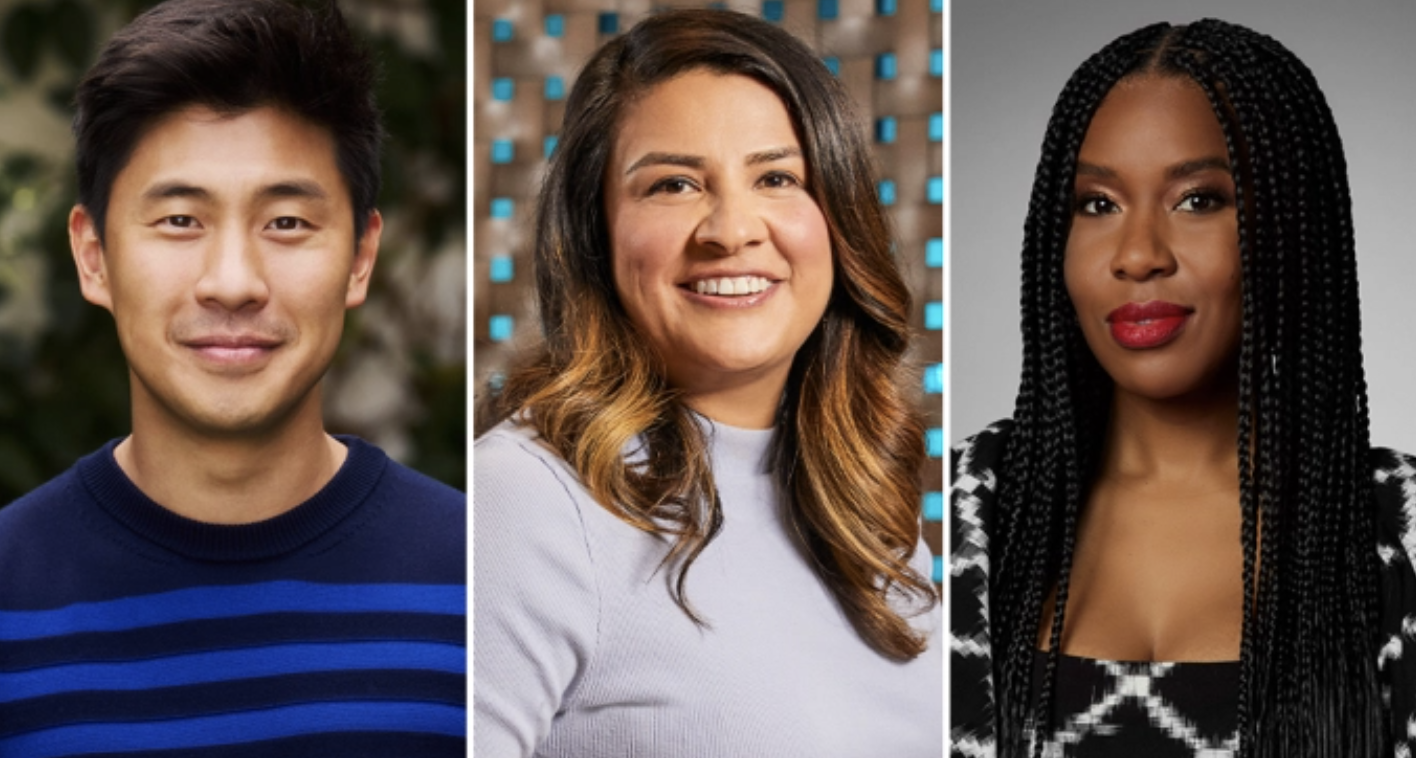 Variety has named Hollywood's New Leaders of 2021, these individuals are fresh generation of leaders who have shown to embrace innovation. These individuals  are prepared to take on the challenges wrought by the lockdown, including the assertion of streaming, the re-calibration of the theatrical experience, and economic uncertainty.

Check out the full list of Hollywood's New Leaders of 2021 here. 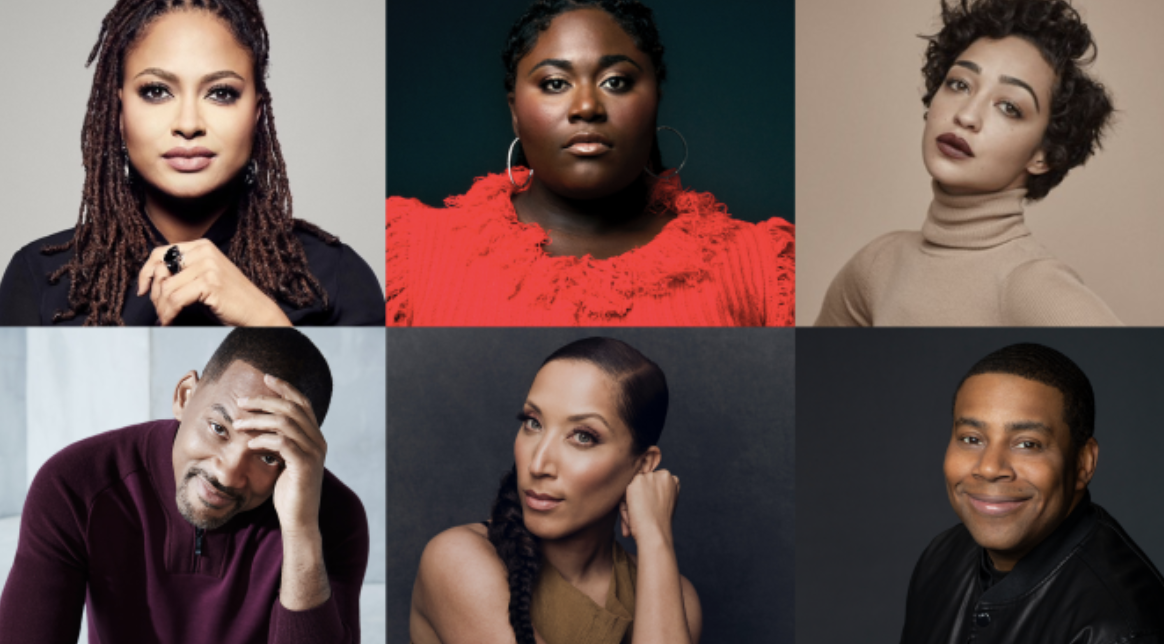 Ava DuVernay and Will Smith are among the final slate of honorees for the Critics Choice Association’s fourth annual Celebration of Black Cinema & Television.DuVernay will honored with the first-ever Melvin Van Peebles Trailblazer Award in celebration of her achievements as an award-winning writer, director producer and film distributor. Smith will receive the actor award for film for his role in “King Richard,” in which the two-time Academy Award-nominated actor portrays Richard Williams, the father of tennis legends Venus and Serena Williams. 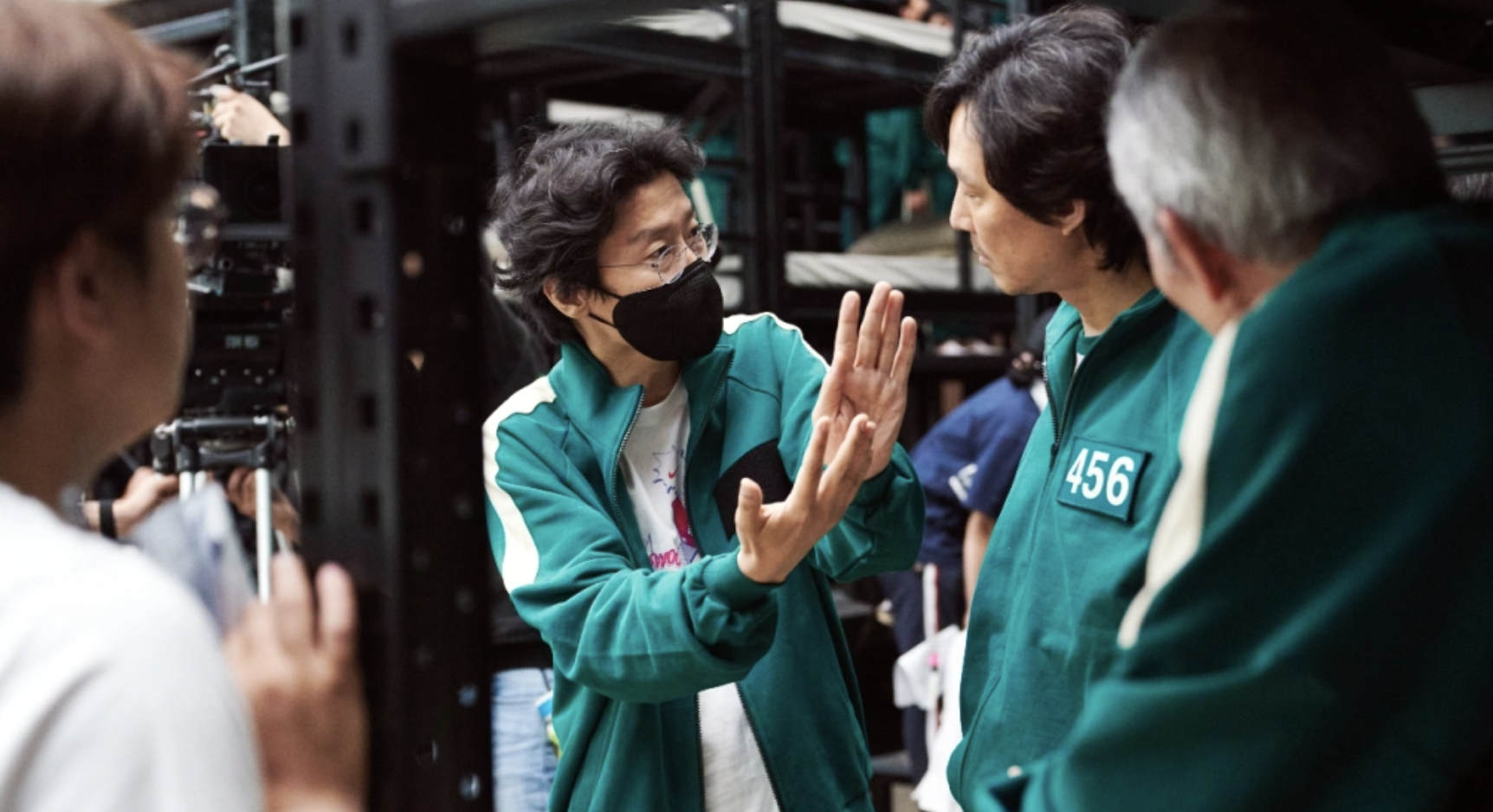 Creator Hwang Dong-hyuk confirmed the plans to the Associated Press at a screening and Q&A in Los Angeles for the Korean drama, which became a global phenomenon for Netflix in the past couple months. “I do have a basic storyline for season two — it’s all in my head — and I am currently in the brainstorming stage,” the writer-director told Hollywood Reporter through a translator. “It will happen, someday, but as for when I cannot tell you the details.” Though he would not offer details, he did tease one general theme: “What I can say is that Gi-hun is going to be back, and he will do something for the world.” 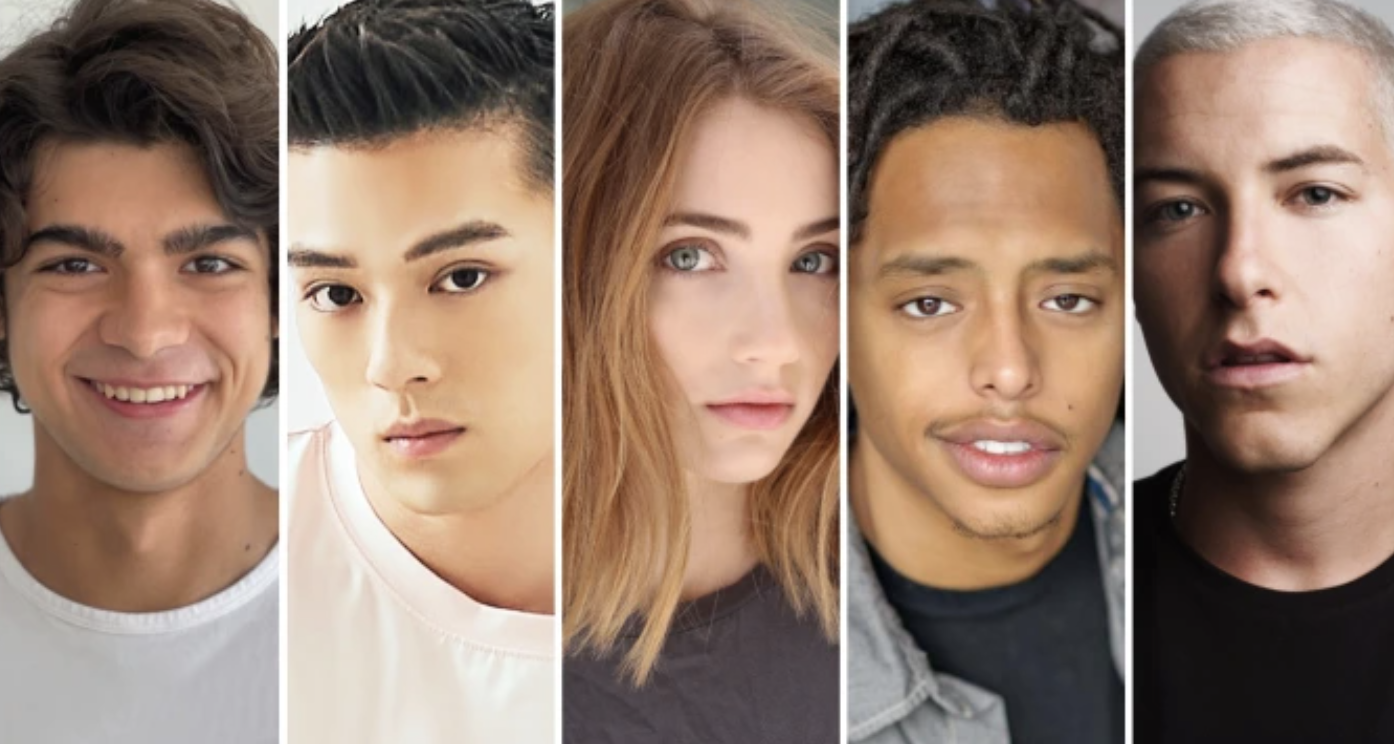 Godoy will play Monkey D. Luffy, with Mackenyu set to play Roronoa Zoro. Rudd will play Nami, while Romero Gibson will play Usopp. Skylar will play Sanji. All the characters are members of the Straw Hat Pirates, the protagonists of the series. 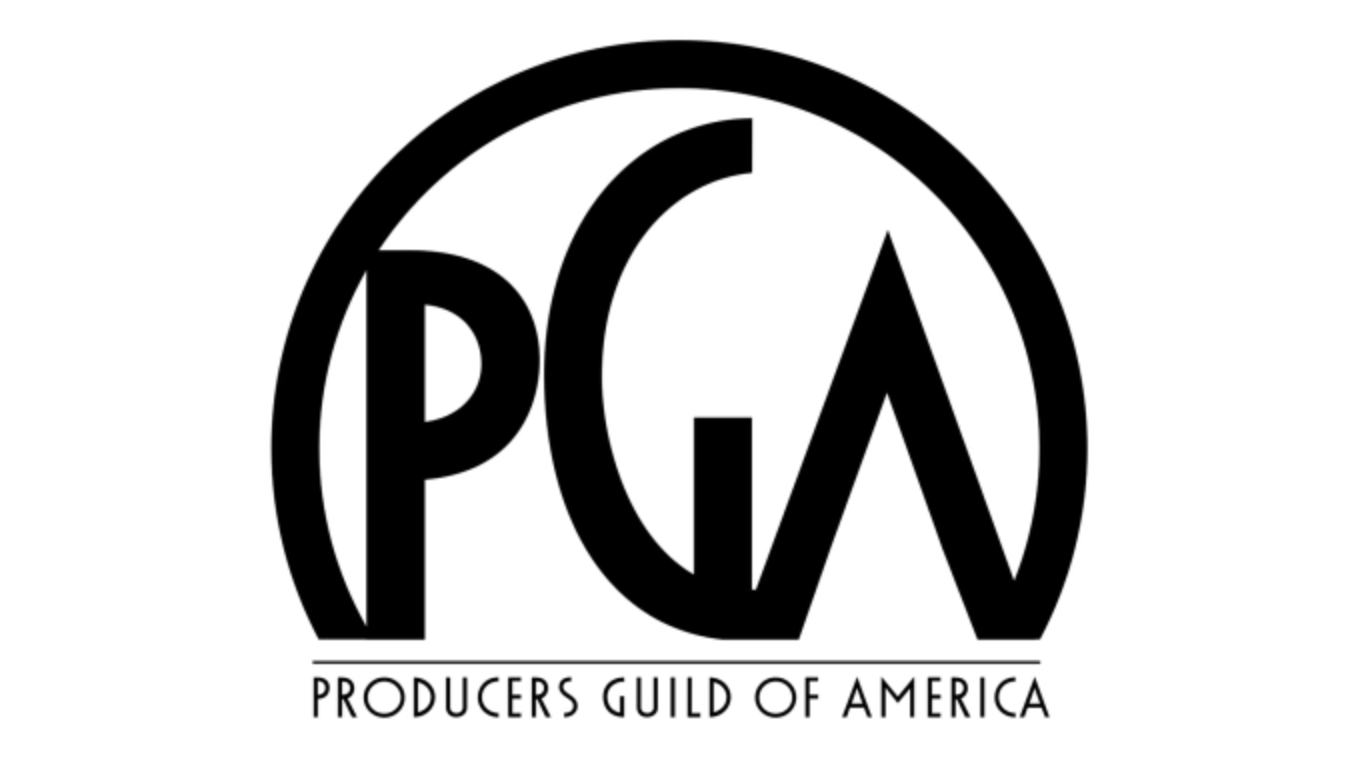 The Producers Guild on Wednesday unveiled key dates for its PGA Innovation Award, which is bestowed upon the production of a new-media program that elevates the audience’s viewing experience. The application period is open now and the deadline for submission is January 14, 2022.The PGA said the winning submission will challenge the limits of standard formats and drive forward the industry’s perception and application of new media in an entertainment context. The award honors exceptional distinctiveness, inventiveness, and impact of the submitted work in expanding the conventions of program format, content, audience interaction, production technique and delivery. 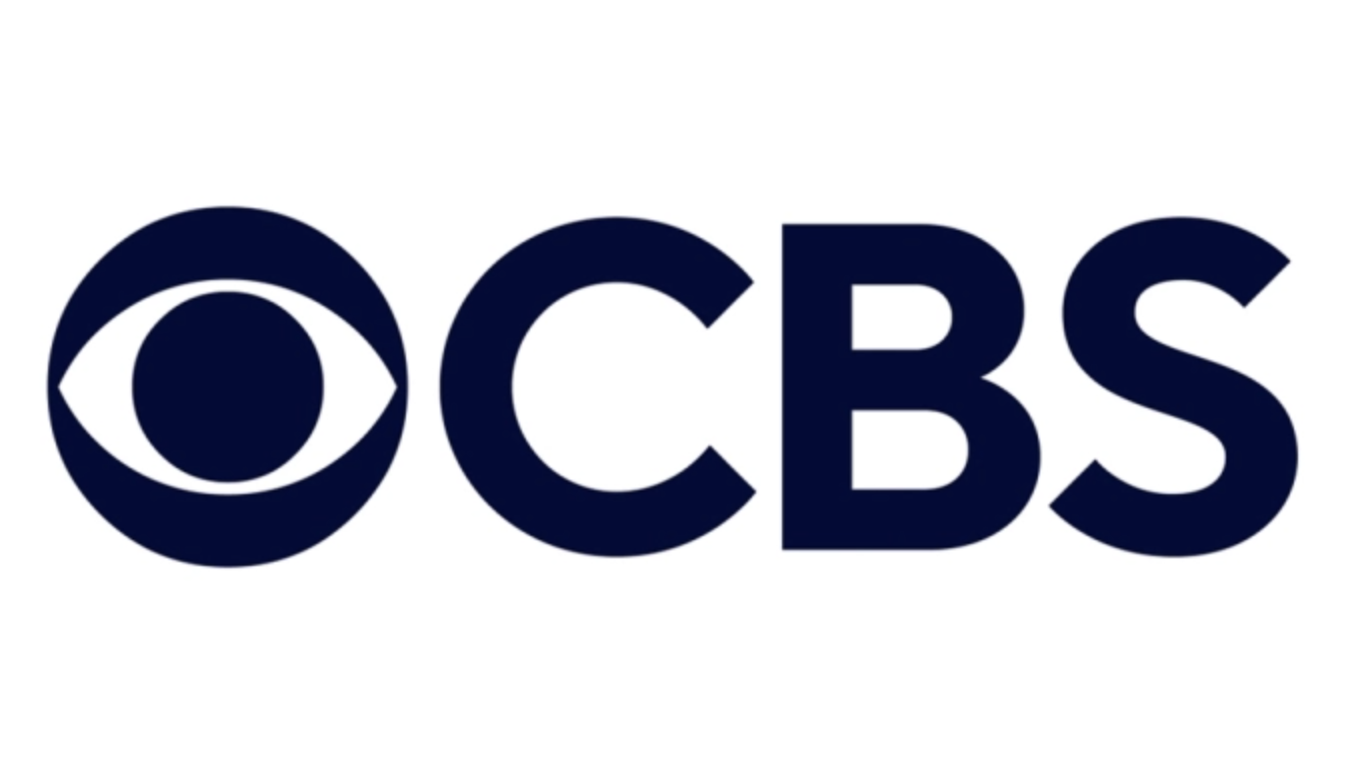 According to Nielsen total day most current data, viewers have watched over 166 billion minutes of CBS programming through the first seven weeks of the 2021-2022 broadcast season.Of the aggregated number, primetime viewing accounts for over 59 billion minutes, CBS says. Some of CBS’ primetime mainstays include NCIS, FBI and Survivor. Also contributing to viewership count are newbies NCIS: Hawai’i, FBI: International, CSI: Vegas and Ghosts. Together, the new series have aggregated 10.4 billion minutes, CBS says.