Lots of updates in the industry! Read more about what's going on this week in this week's fresh news! 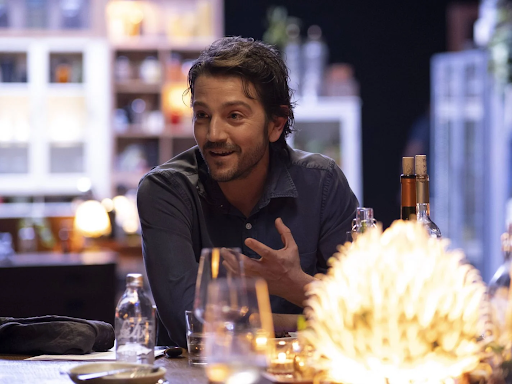 Diego Luna’s “Pan y Circo” is releasing its new series of conversations this upcoming October 8th, 2021. The show features honest conversations with experts and different personalities to touch fundamental topics of universal interest in contemporary societies, accompanied by the menus of well-known Mexican chefs. Diego Luna explains that these conversations are meant to bring awareness to prevalent issues in our community and also incentivise unity. Read more here. 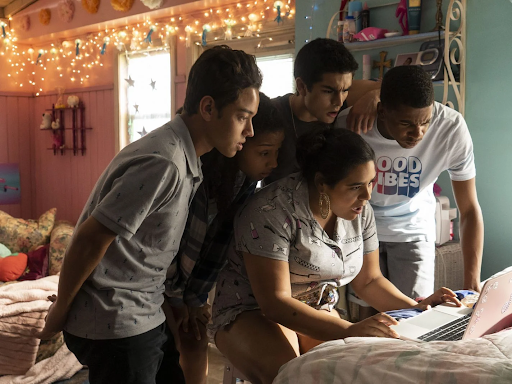 As editor Cristina Escobar puts it “Netflix’s “On My Block” is the rare teen show to dramatize what it is to be part of Latine, Black, or Brown communities in a hardscrabble neighborhood in LA.” The show mixes classic teen genre with the realities of being a teen who is part of these communities in this day and age. To read more about the final season and the hope that awaits these characters, click here. 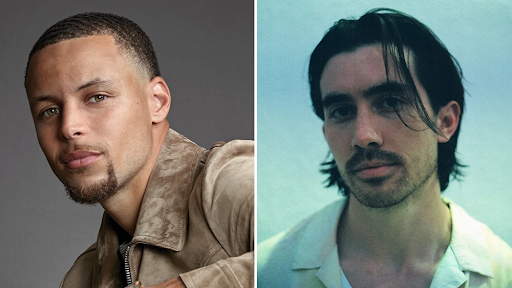 Steph Curry is back, and not on the basketball court, but with his production company Unanimous Media as he partners up with director Brian Tetsuro Ivie to bring to the screen a new documentary titled “Cancer Alley.” The film reveals the untold story of a small working community which is plagued by the 150 petrochemical facilities in Southern Louisiana.  An area, labeled as “cancer alley” for the amount of deadly pollutants it contains. The feature will explore the controversy that lies beyond this “modern-day plantation” and what is at stake for America. Click the link to read more: here! 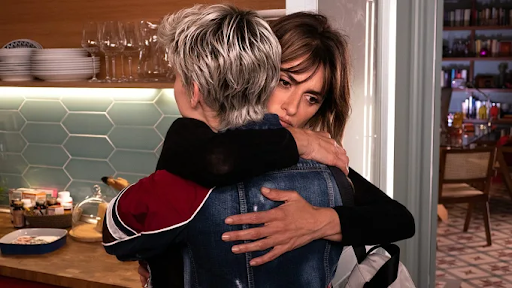 It’s official! Pedro Almodovar’s “Parallel Mothers” will be opening the Miami Film Festival GEMS this upcoming Nov. 4. Followed by Will Smith’s upcoming movie “King Richard”  and “Flee,” the animated documentary about an Afghani émigré with a secret. Almodovar’s new features Penelope Cruz in its starring role and it tells the story of how two single women meet in a hospital room where they are both about to give birth yet their perspectives are not the same. To read more about this upcoming festival follow this link: here! 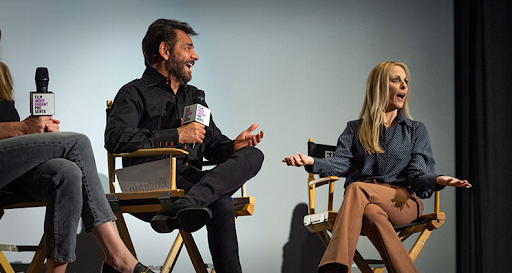 CODA, a film that brings a heartfelt story with a mouthful of representation, shows the power that lies within all of us, especially those who we are quick to shy away from such as the hearing impaired and people with disabilities. This is one of those films that truly shows that a disability is not physical but spiritual and once you make the choice to not give up, what follows is indescribable. The film also features Mexican actor-comedian Eugenio Derbez with an uplifting lens, a character worth seeing represented on screen. To read more about this film click the link below:

Antoine Fuqua on ‘The Guilty’ and Reuniting with Jake Gyllenhaal: “We Were Both Trapped” 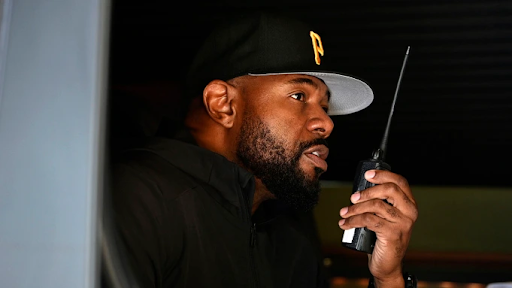 Acclaimed director Antoine Fuqua tells us his COVID scare behind the scenes of his newly released film, The Guilty as he was forced to direct the shoot isolated from the entire crew and cast. The Guilty features Jake Gyllenhal as a passionate yet internally flawed LADP officer as he has been relegated to a 911 Call center. To read more about this interesting story and Fuqua’s experience click here.

Halle Berry, Barry Jenkins Among Honorees for Celebration of Black Cinema and Television 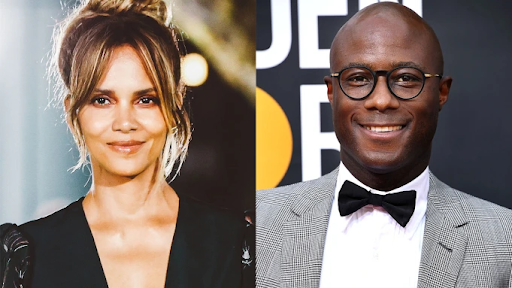 If you haven’t heard it yet, Halle Berry, Barry Jenkins, Anthony Anderson and Jennifer Hudson are set to be honored at the 2021 Celebration of Black Cinema & Television taking place this upcoming December. Amid the awardees, Halle Berry will be receiving a career achievement award, which to this day she is still the first and, so far, only Black woman to win the best actress Oscar. To read more about which awards would be honored and their significance, follow this link: here. 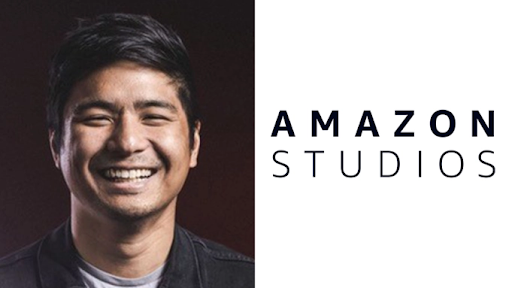 Amazon studios has set on to develop Slow Burn, a romantic comedy based on the real-life love story of Sean Lewis. Word has it that the film will be penned by Andrew Lopez. Slow Burn marks the second show Lopez is working on as he is also currently developing another show with FX which he will write, produce and star in—with Hiro Murai, Nate Matteson and Chris Store.And if you don’t know it already, Lopez is a multi-talented artist whose career expands across different creative fields. To read more about Slow Burn and Lopez involvement in the industry click this link: Deadline.com. 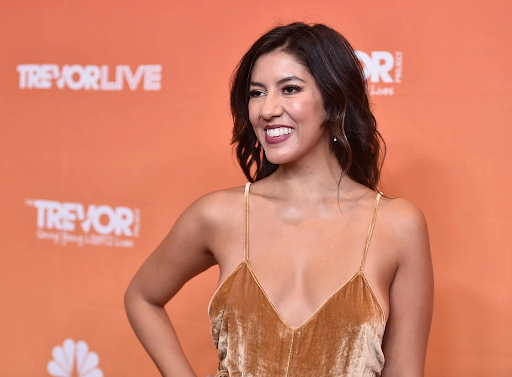 Hopes are rising for the Latine community as we start to experience more diversification in network television. This includes Apple TV+ as Danny Rojas becomes the tone setter for season 2 of the newly acclaimed show Ted Lasso. More is on the horizon as Eugenio Derbez sets to debut his new show Acapulco on Apple TV+ this upcoming October 8. The new bilingual show is packed with humor and Latine talent, and much more. To find out more about it click this link. 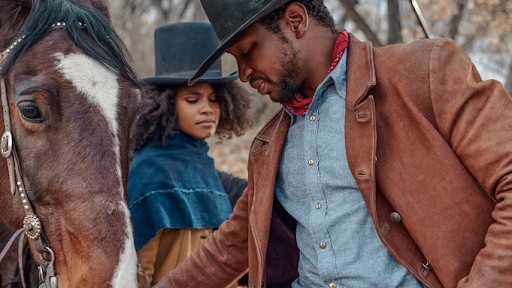 'The Harder They Fall' DAVID LEE/NETFLIX

Netflix’s new Western The Harder They Fall redefines the movie genre as it features an all starring cast of diverse actors who challenge the old conventions of white-driven Westerns. The film features Idris Elba, Regina King and Jonathan Majors joined spearheaded by Jeymes Samuel’s vision. The director tells THR “He was often left disappointed by the genre’s depiction of both Black people and women, something that inspired him to turn the tables for his debut feature.” To read more about this incredible film and its premiered click here.