The “One Day At A Time” actress, Isabella Gomez, reflects on her career in the entertainment, and during the show’s near cancellation. Colombian born, Gomez talks with Xtra about the importance of authentic representation, especially while representing the LGBTQ+ community on television.

Read more about the interview here 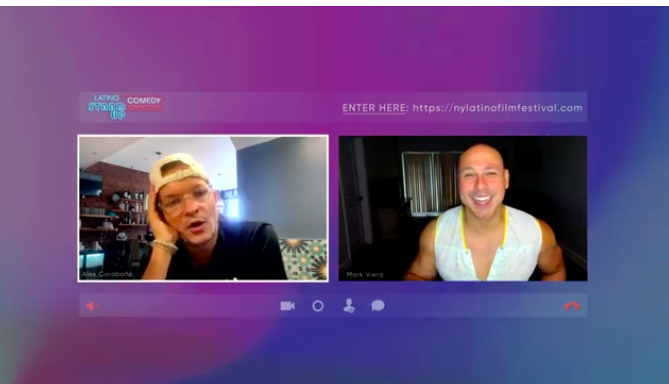 HBO and New York Latino Film Festival have partnered for their second annual Latino Stand-UP Comedy Competition. The competition is designed to increase awareness and emerging talent representation of Latino voices in the comedy industry. The top five comedian will perform and the winner will be announced during the virtual event in early December. Submission for competition are open till November 13th and hosted by last year’s winner Mark Viera.  Read more on Deadline. 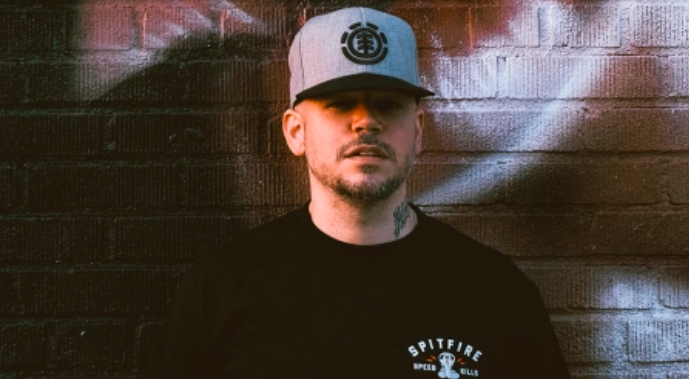 Latin superstar Rene “Residente” Perez Joglar and Sony Music Entertainment have partnered to launch 1868 Studios. The multi-year agreement between the artist and Sony Music to create, produce and globally distribute content across multiple platforms, focusing on the stories of the underrepresented.

“It’s also an incredible tool to tell our stories, though I’ll be telling all types, not just Latin American ones” Residente tell Variety.

In efforts to open doors for communities  whose heritage have been largely ignored by mainstream media. Residente plans to continue create and innovate art though his passion for cinematography with 1868 Studios for upcoming projects. Read more on Variety.