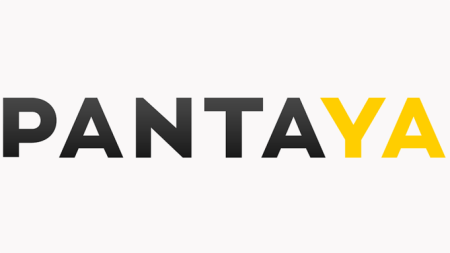 In an effort to add more original content these Latino Hollywood studios have joined forces with Latin American companies. These production studios have worked with companies such as HBO, Sony Pictures, and Netflix. We can’t wait to see what they are going to bring now with this collaboration. For more information check out the link Here. 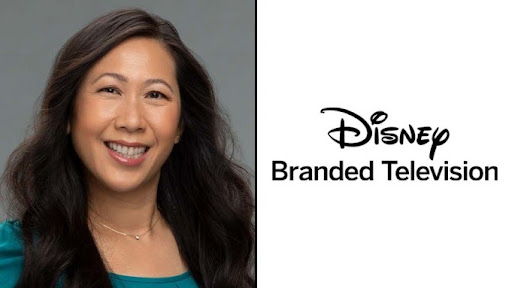 Producer Jiménez Villa was able to get her film “Bull Run” funded through tokenization, and it may just be the first film to be funded through tokens. The doc-feature follows the director of the film Ana navigating through the male dominated industry of finance. The film takes place across multiple Spanish-speaking countries such as Venezuela, Argentina, and El Salvador. For more information check out this Link. 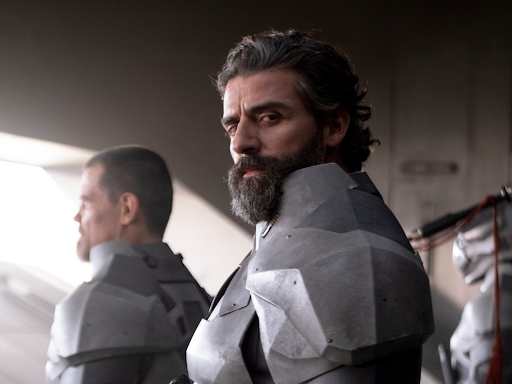 Check out this exclusive interview from Remezcla with Oscar Isaac, where he tells us about his experience in Dune and what he would love to bring to this world as a Latino. Also, find out who Oscar Isaac would love to work with on his next space/sci-fi film. Click Here. 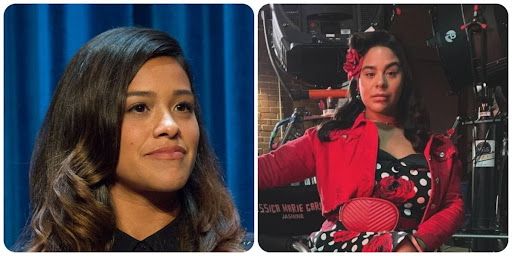 Mexico Sends ‘Prayers For The Stolen’ To International Oscar Race 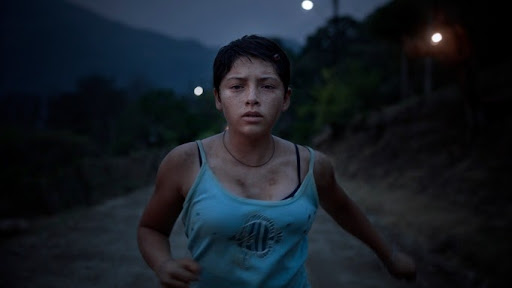 Mexico has been the latest country to make a submission to this year’s International Oscar race. The film was a multi-award winner at film festivals which led Netflix to pick up the rights and will release it both in theatre and online in November. Read more here. 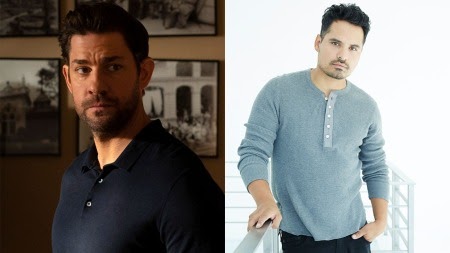 Jack Ryan has been renewed by Amazon for a fourth season with a new addition to the cast, Michael Peña. Peña’s film and TV credits include the Ant-Man films, Dora and the Lost City of Gold, and Fantasy Island. For more information check out THR.. 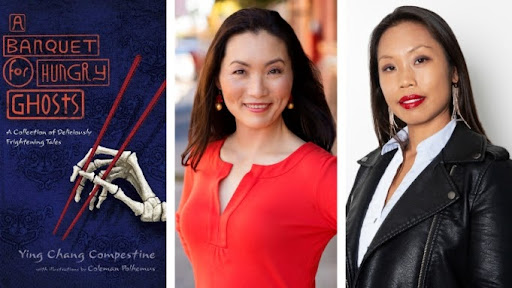 108 Media has picked up the rights for Ying Chang’s book ‘ A Banquet for Hungry Ghosts’ and is planning on adapting it into an animation. The series is made up of eight hungry ghost stories set across different Chinese cultures around the world. Read more here. 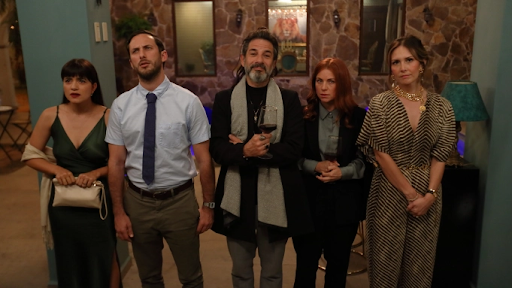