Hollywood Diversity Improves, But Majority of Executives Are Still White and Male 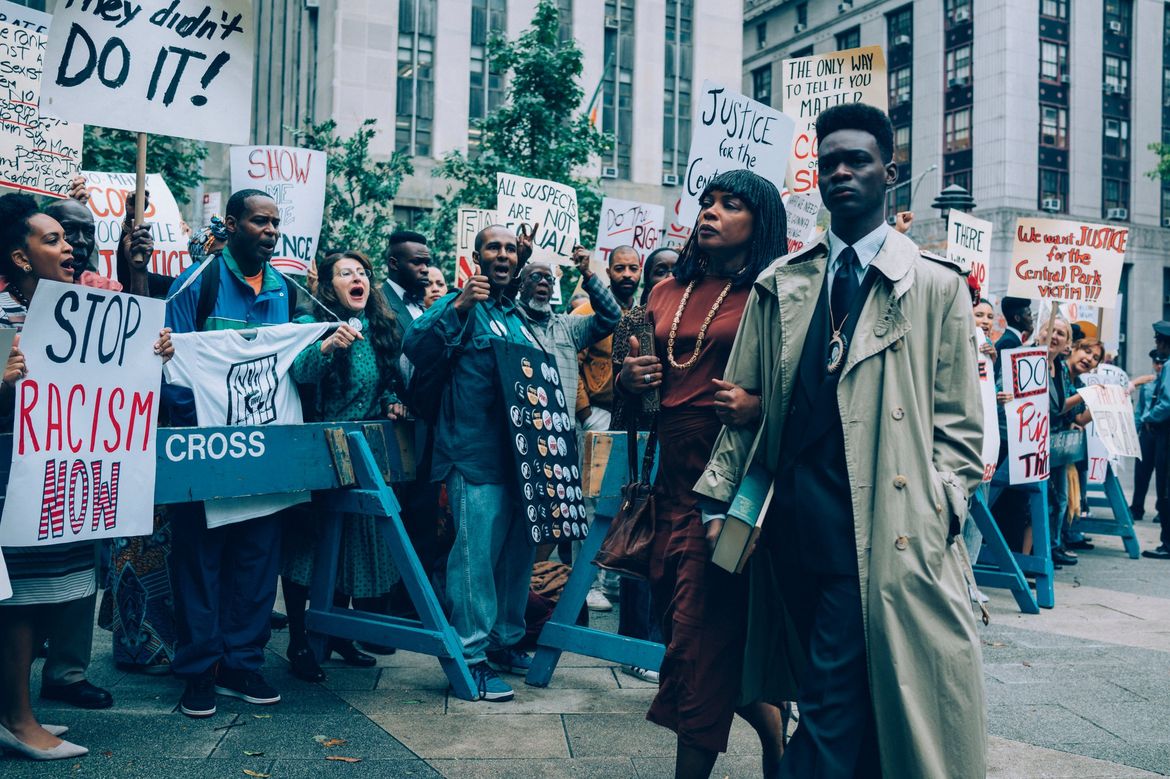 UCLA Hollywood Diversity Report 2020 suggests not enough is being done to meet the moment. The television industry continues to leave women and minorities out of the playing field. Women and minorities made gains in nearly all 13 televisions employment categories in this year’s report. However, both groups remain underrepresented compared to their share of the U.S. population overall. Read more about UCLA college’s findings by visit here and read the full report by clicking here. 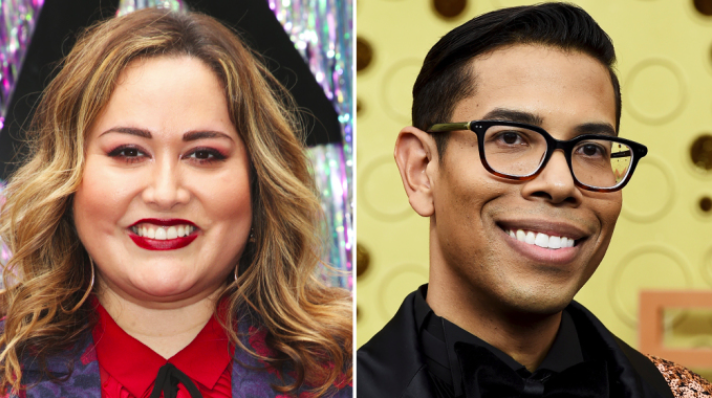 More than 270 Latinx Show creates, TV show runner and writers have collective written an open letter calling to improves its diversity and inclusion efforts in the entertainment industry. In the letter was started by the all-Latina advocacy group, Untitled Latinx Project founded by Vida’s Tanya Saracho. The Latinx creative letter request, making room for them to tell their stories, greenlighting projects by Latinx creatives, promoting talent beyond “diversity hire” and more. 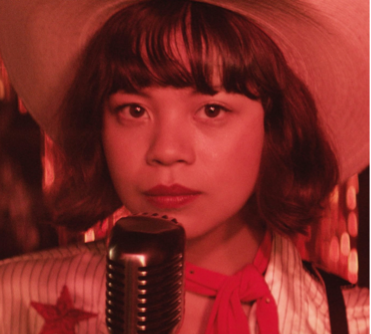 The half Filipina and half Mexican Broadway star, Eva Noblezada, stars in the movie ‘Yellow Rose’. The immigration movie, written and directed by Diana Paragas, takes you on an emotional journey of a 17-year-old undocumented Filipina named Rose Garcia. Paragas involved politics and music in the film. Rose is played by Noblezada and she is an aspiring country-western singer who deals with the separation of her mother because is she detained by immigration officials. Read more here.

Netflix’s New Series, ‘Selena: The Series’, Will Premiere on December 4, 2020 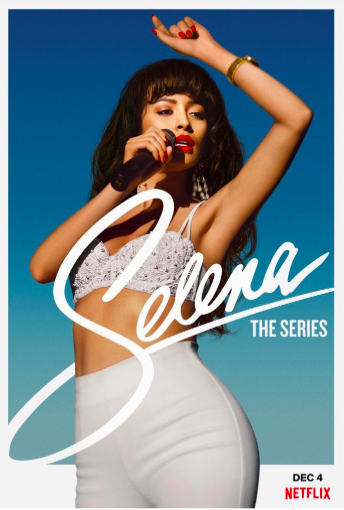 The upcoming series will be about the Tejano music legend Selena Quintanilla and will be streaming via Netflix on Dec. 4, 2020. It will display the journey of Selena throughout her years and will be played by Christian Serratos. Read more here.

America Ferrera Supports and Influences the Latinx Community With Her Activism 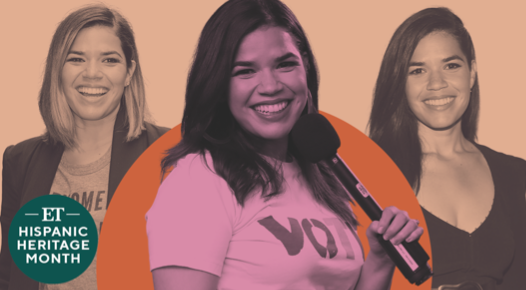 The Los Angeles native and actress, America Ferrera, is using her voice and activism to create opportunities and empower the Latinx community. She played roles relating to her life, which helped break the Latinx stereotypes in Hollywood. Ferrera is also using her platform to advocate for women’s rights, immigrant reform and encourage the Latinx community to vote. Read more here. 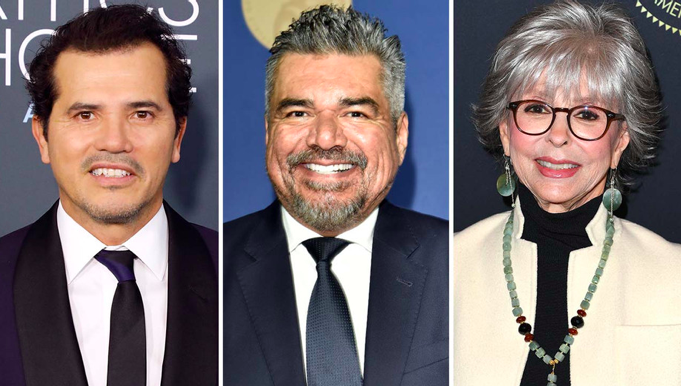 Isabela Merced, Ana Navarro, Wilmer Valderrama will also join the CBS special, hosted and produced by Eva Longoria, celebrating Latinx culture. The star-studded lineup will join the show, created by Henry R. Muñoz III and directed by Ron de Moraes, to celebrate Latinx culture while also shedding light on those in the community that have been heavily impacted by the novel coronavirus pandemic and those who play an essential role in fighting COVID-19. Read more here. 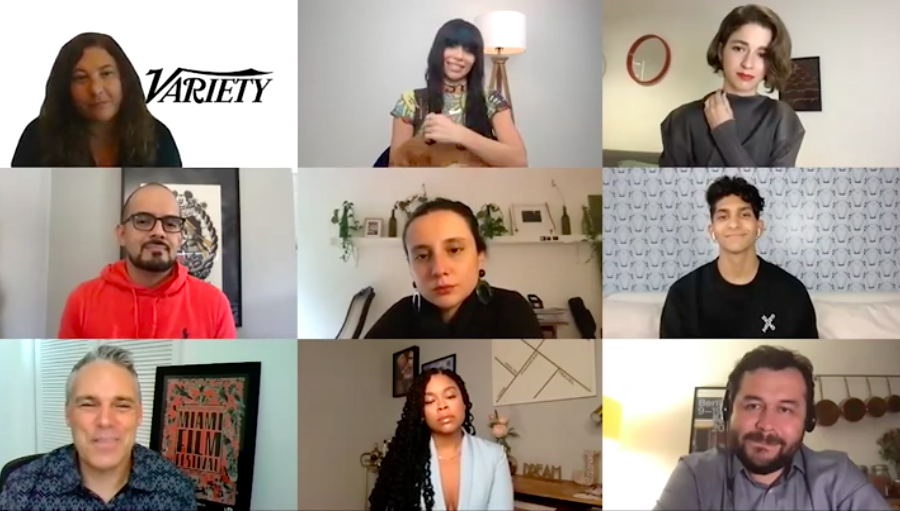 Listen to Variety's Latinx to watch in 2020 panel as these individuals thrive in their careers and how they're adjusting to life during the pandemic. Watch the full session here 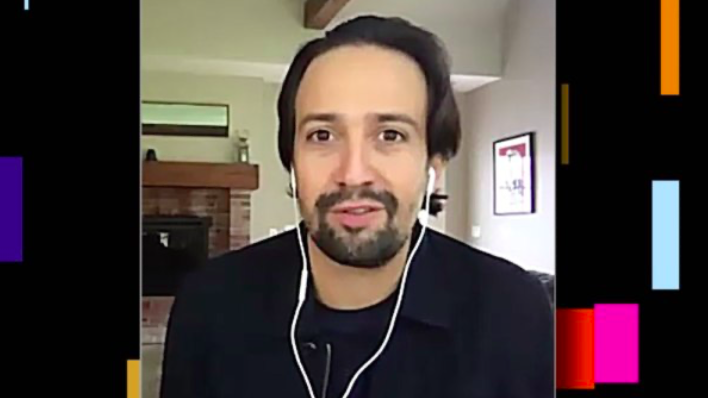 During The Hollywood Foreign Press Association’s annual Grants Banquet held virtually this year, many speakers and presenters offered their word of advice and encouragement to Hollywood hopefuls. Lin-Manuel Miranda, writer and director, give his advice for the next generation of creators to create what you think is missing. Moreover, Lin-Manuel tells how he created "In the Heights" because he didn't see himself they way Latino in musical should be portrayed. Read more here 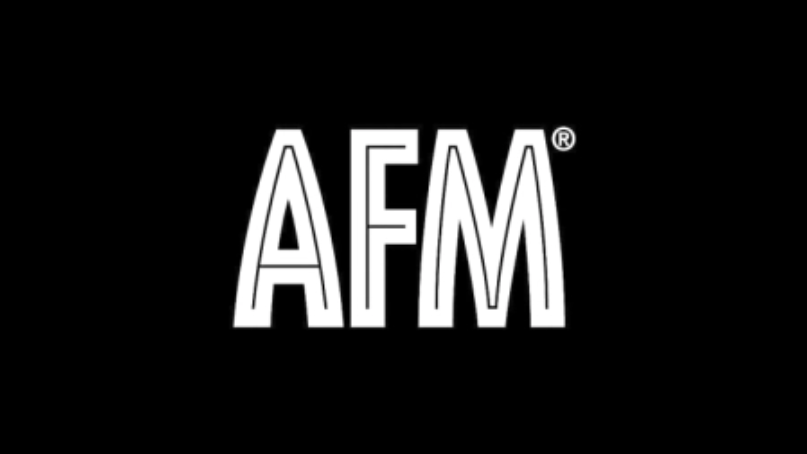 The American Film Market shares its initial speakers, topics, and programming calendar for AFM 2020 being held on Nov. 9-13 virtually along with AFM's Marketplace and screenings. AMF's highlights include 'Casting Global Talent: Who do Latinx Audiences Want to See?' Presented by NALIP, featuring Liliana Espinoza, Projects Director for NALIP, and more. To read all about it visit here