Freshly picked for your weekly indulgence in fresh news! 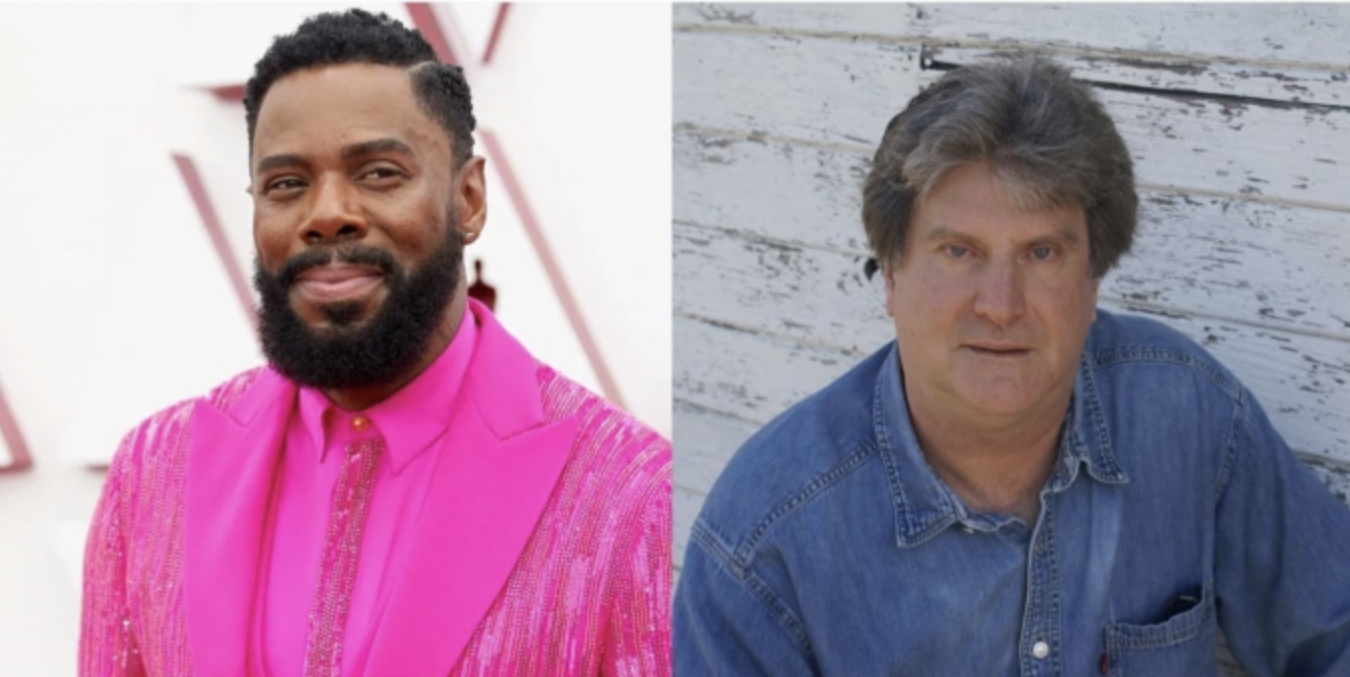 Colman and Raúl Domingo signed as executive producers under their production company, Edith Productions, on
Chuck Schultz’s “When My Sleeping Dragon Woke.” It is a documentary about Sharon Washington’s journey on writing “Feeding the Dragon.” 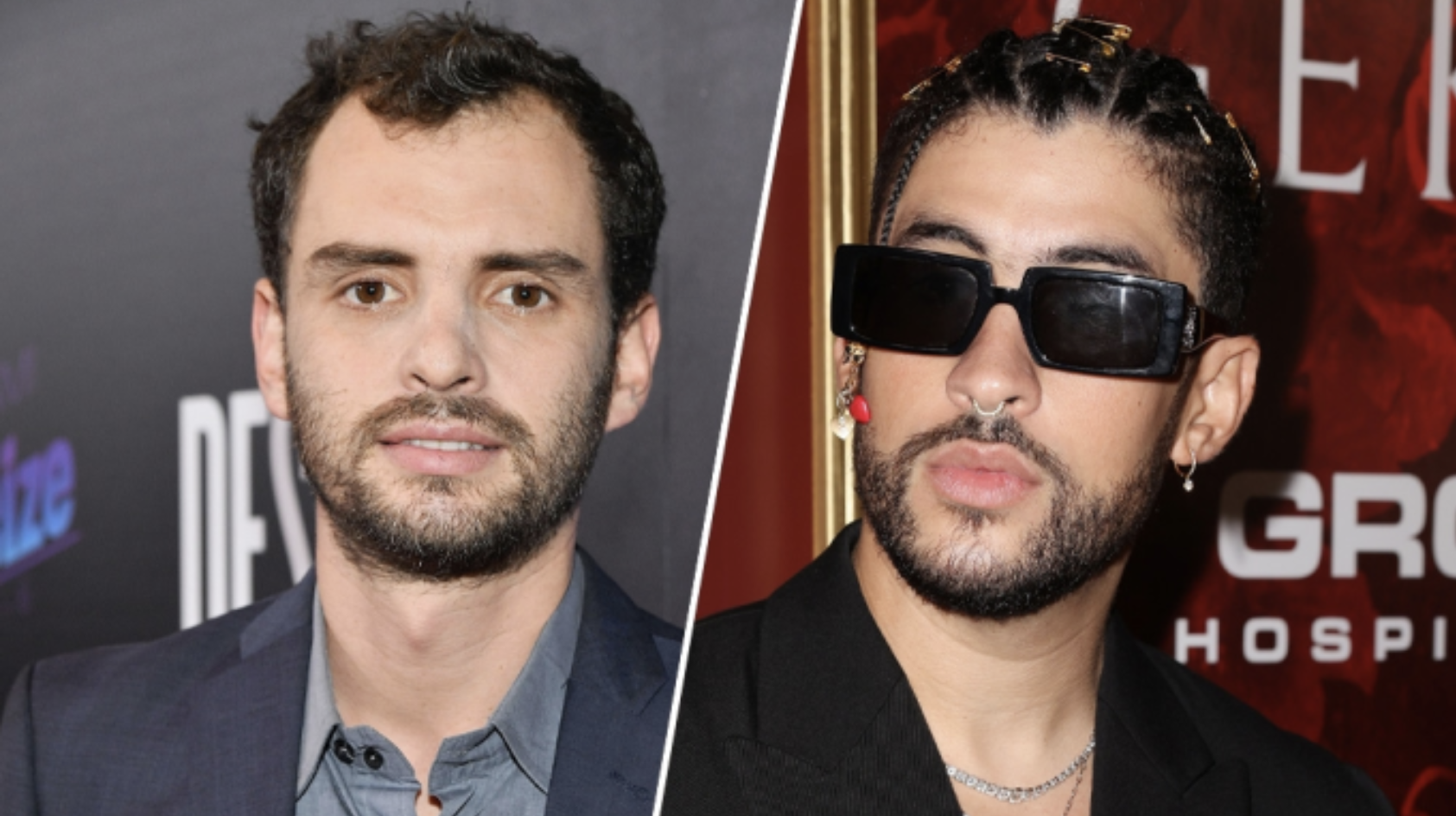 Jońas Cuarón is set to be the director for Sony’s new Marvel film, “El Muerto,” which stars Bad Bunny. Cuarón is known for the 2015 thriller “Desierto.” The new film is about a character in Spider-Man’s universe and will be the first Latino led Marvel live-action film. 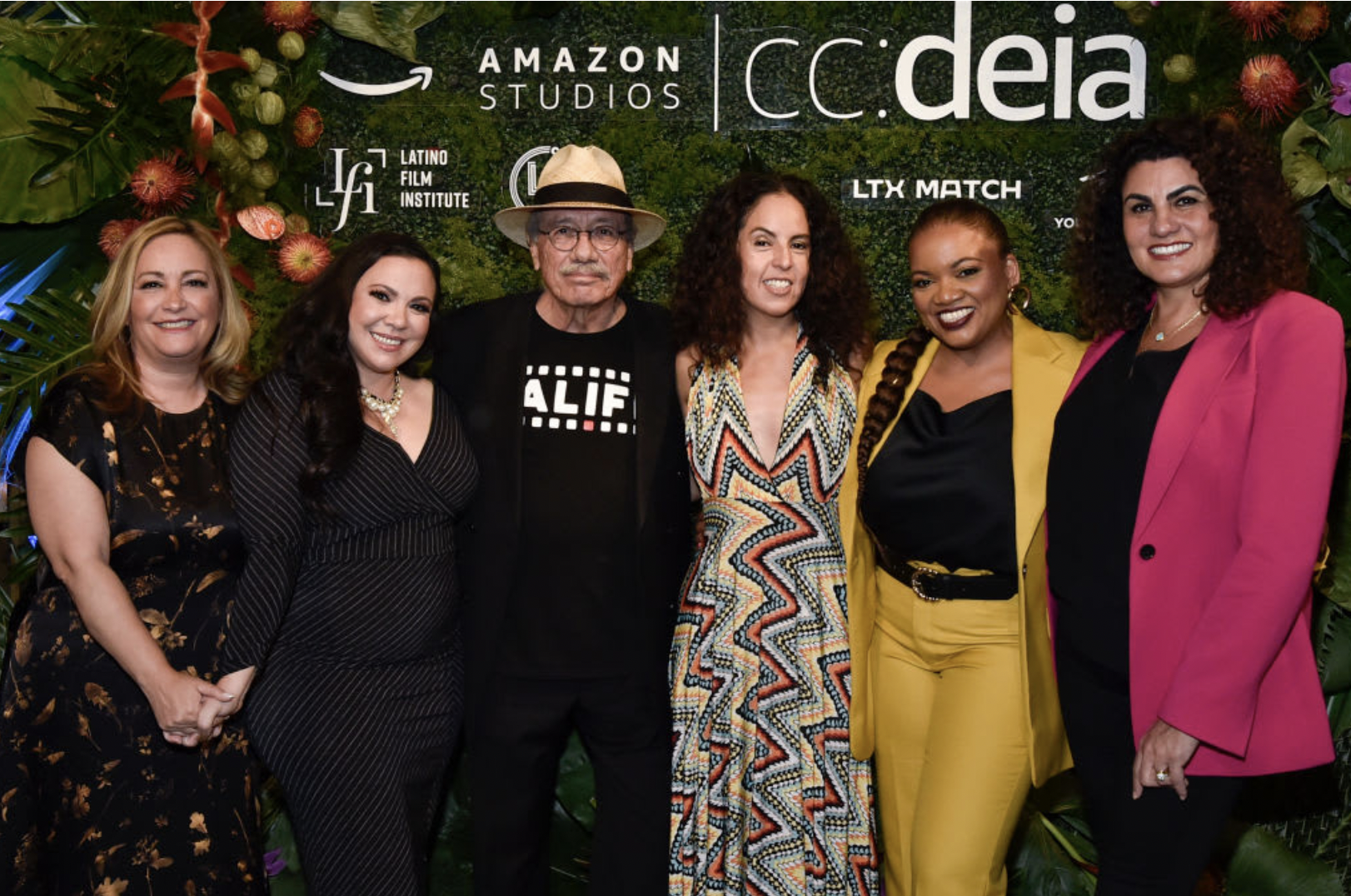 Amazon Studios is partnering with the Latino Film Institute, Youth Cinema Project, and LA Collab to try and grow the Latine presentation in Hollywood. These organizations have been working to help creatives from underrepresented communities.