Get cozy and grad some cafecito to catch up on the latest!

Golden Globes: True Diversity Is About More Than a Winners List 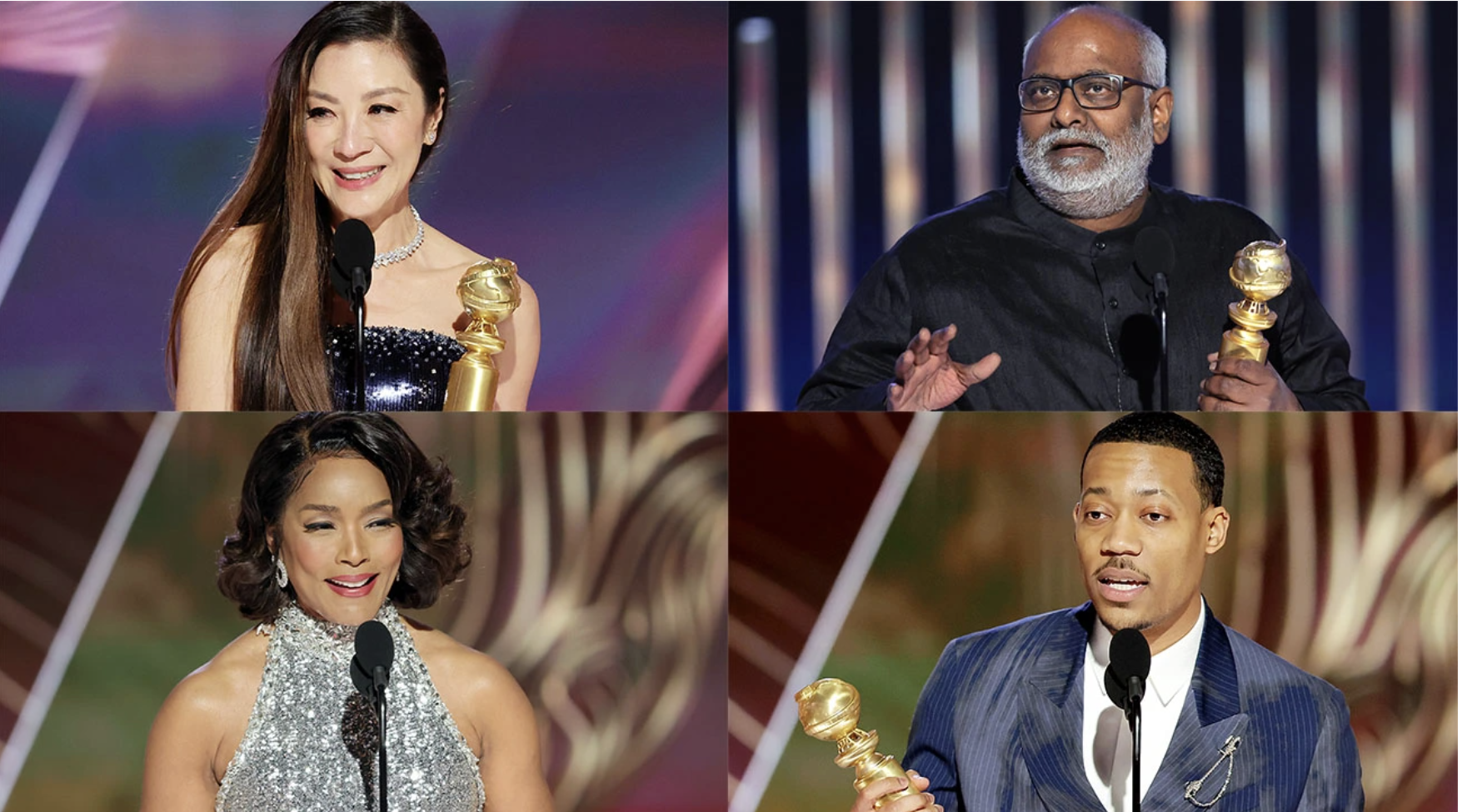 There were many notable moments during the ceremony for diversity. After last year's scandal and not broadcasting the ceremony, the Golden Globes has tried to being more diversity. Have this made a big enough change for the better? 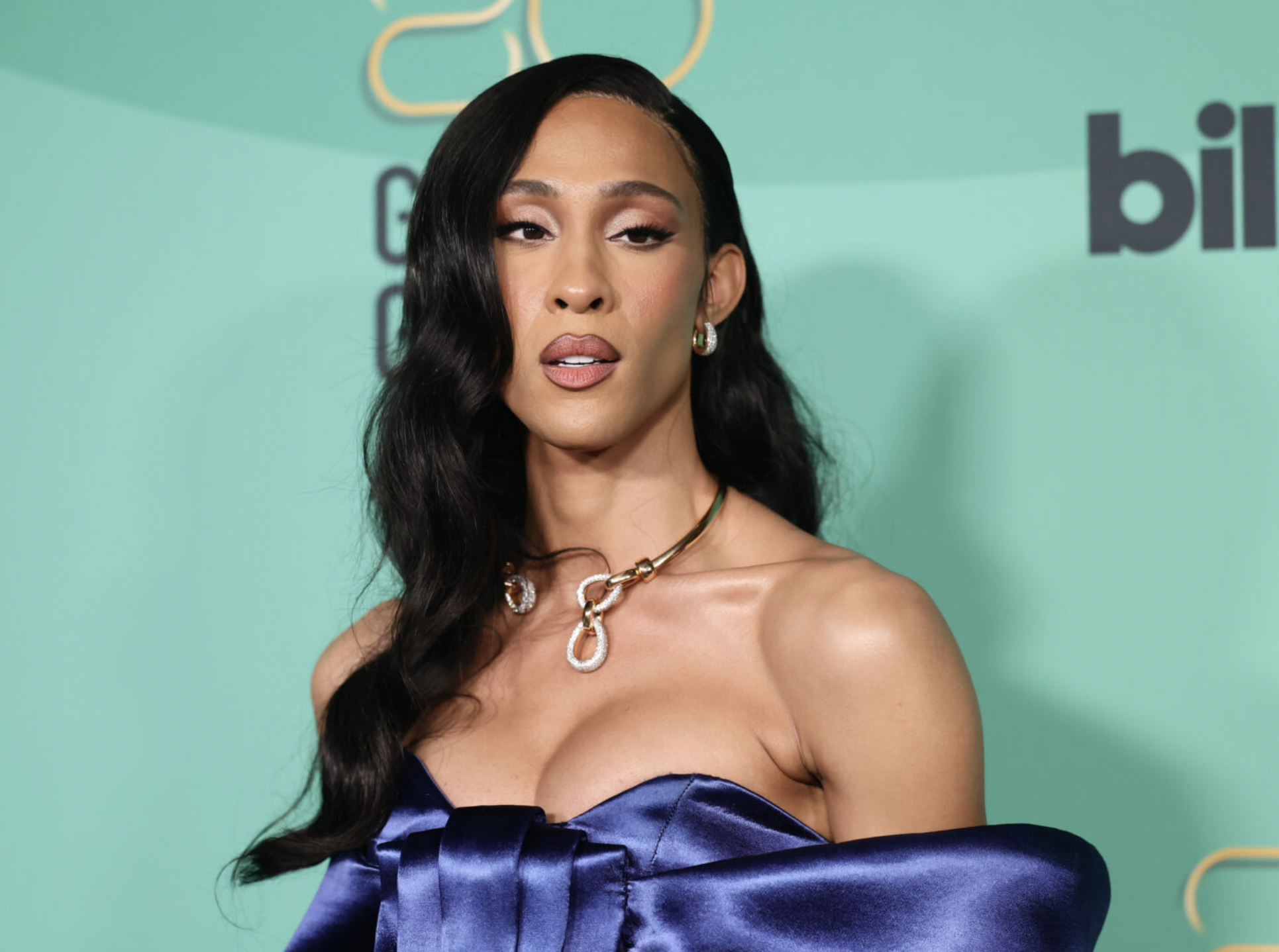 Ryan Murphy made sure to honor Michaela Rodriguez for being the first trans woman to win a Golden Globes Award. Unfortunately she won it last year but the historical moment was not televised. 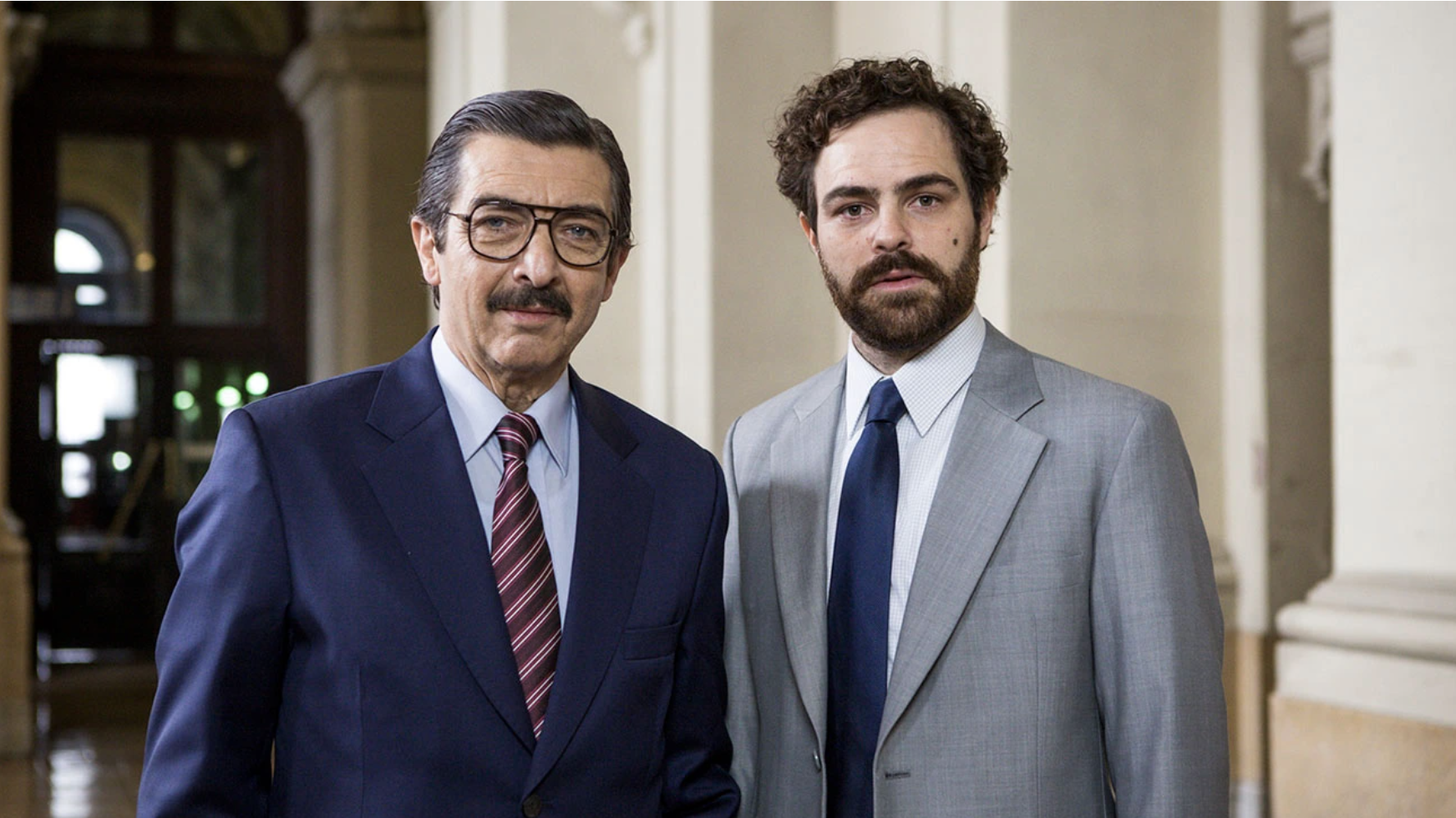 Many were very upset that "Argentina, 1985" won best non-English language feature considering that the other nominations were bookie favorites. Santiago Mitre's film is based on real-life prosecutors who put their military on trial. 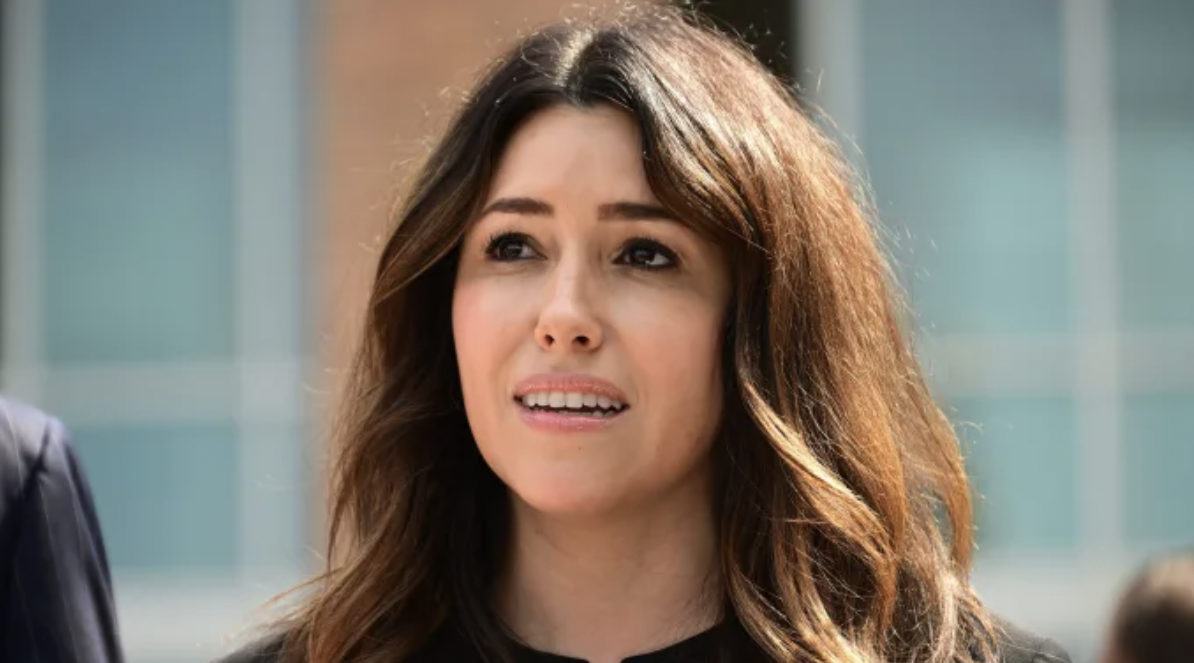 Camille Vasquez, one of Johnny Depp's lawyer in his defamation case against Amber Heard, is NBC News new legal analyst. She made her first appearance on Monday analyzing Bryan Kohberger's arrest. 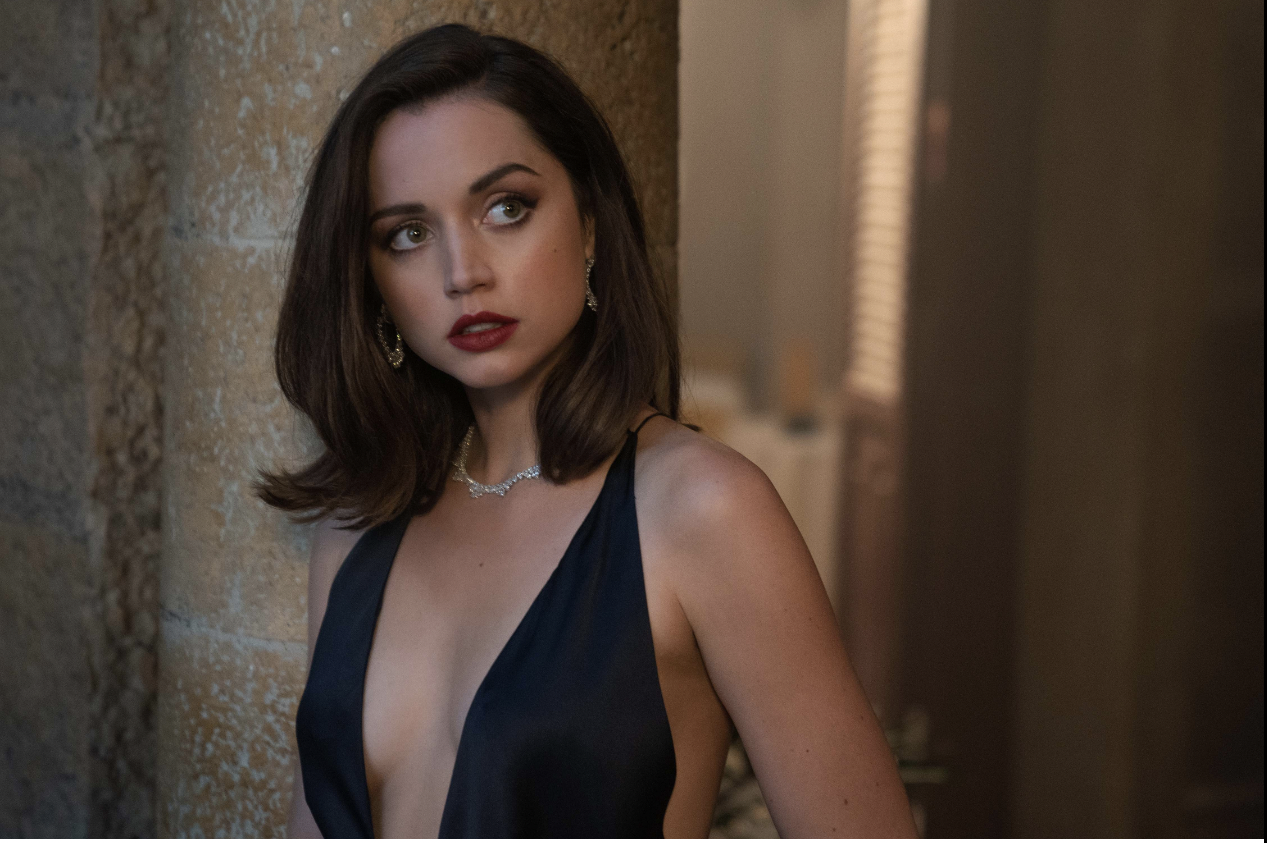 Ana de Armas appeared on The Tonight Show Starring Jimmy Fallon as its first guest of the year. She spoke on her Golden Globe nomination for "Blonde." Armas also touched on filming on location for her new role in "Ballerina." Explaining that she is sore from the challenging role.

INTERVIEW: Roselyn Sánchez Talks About ‘Fantasy Island’ Season 2 & How She Can ‘Retire in Peace’ 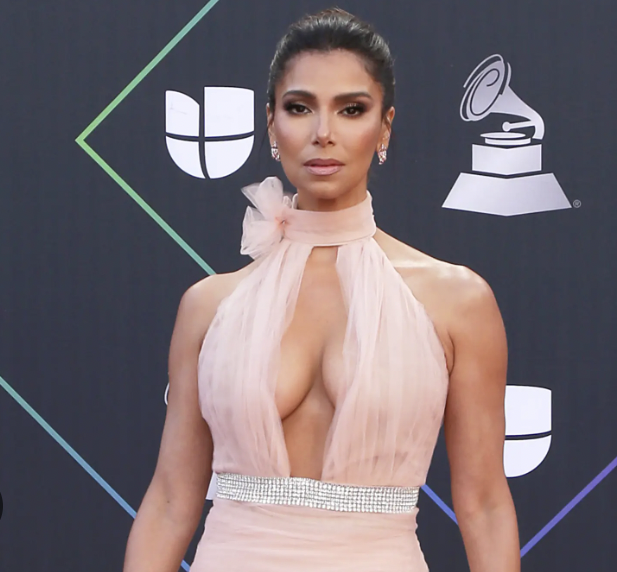 Roselyn Sánchez plays Elena Roarke in Fantasy "Island." Roselyn sat down for an interview to talk about her career and ideas of retirement. She expected herself to end up back in Puerto Rico as she considered her journey. 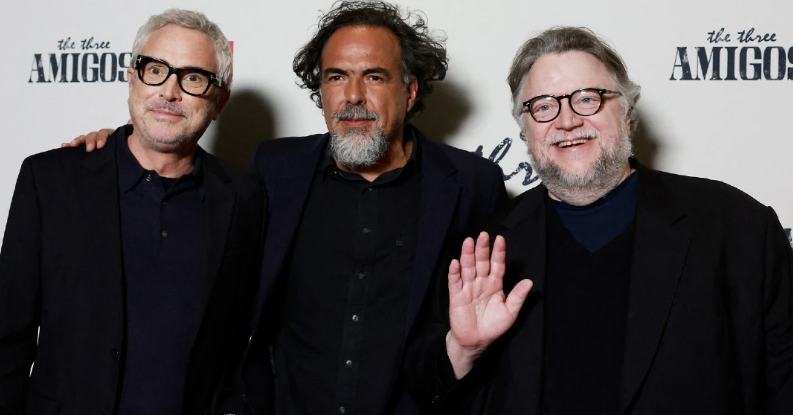 The Three Amigos is a nickname for the Mexican Oscar-winning directors Alejandro G. Iñárritu, Guillermo del Toro and Alfonso Cuarón. All three directors sat down for a conversation at the Academy Museum. Two of the three directors were nominated for awards this week for their work on Netflix,  Iñárritu and del Toro.

‘Wednesday’ Renewed for Season 2 at Netflix 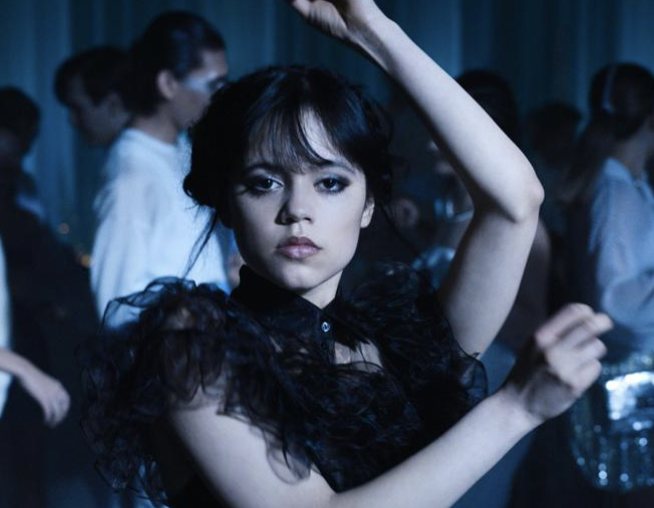 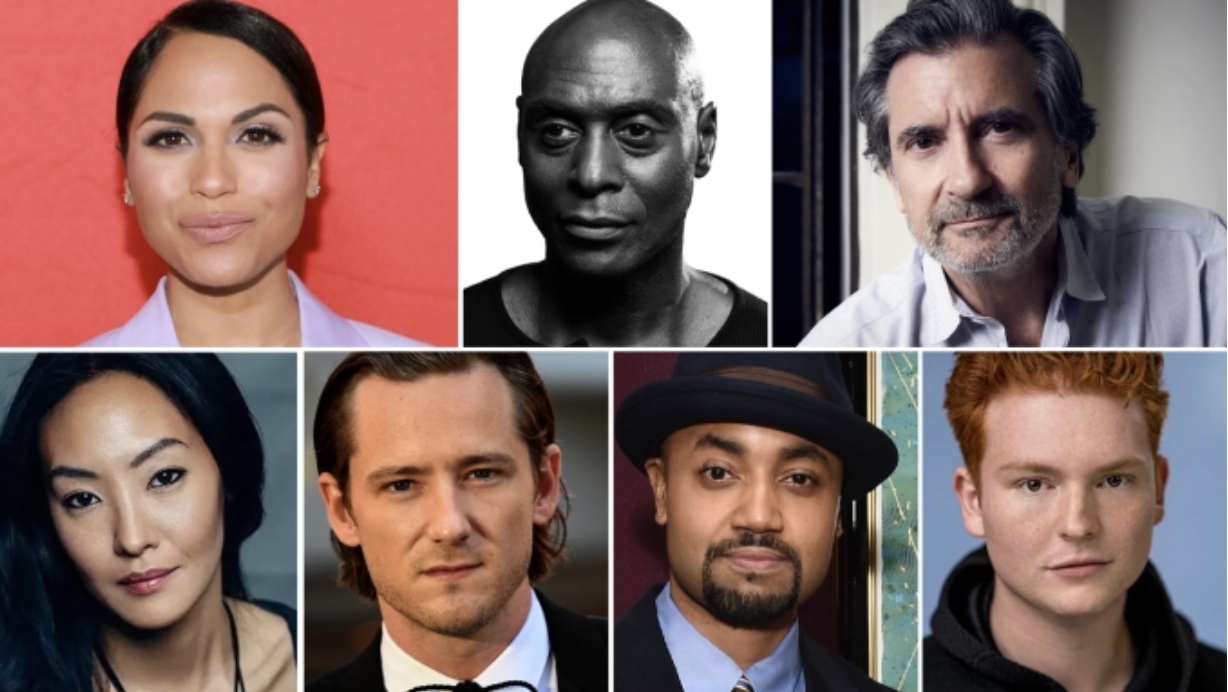 ‘SNL’ Sets Aubrey Plaza and Michael B. Jordan as First Hosts of 2023, With Sam Smith and Lil Baby as Musical Guests 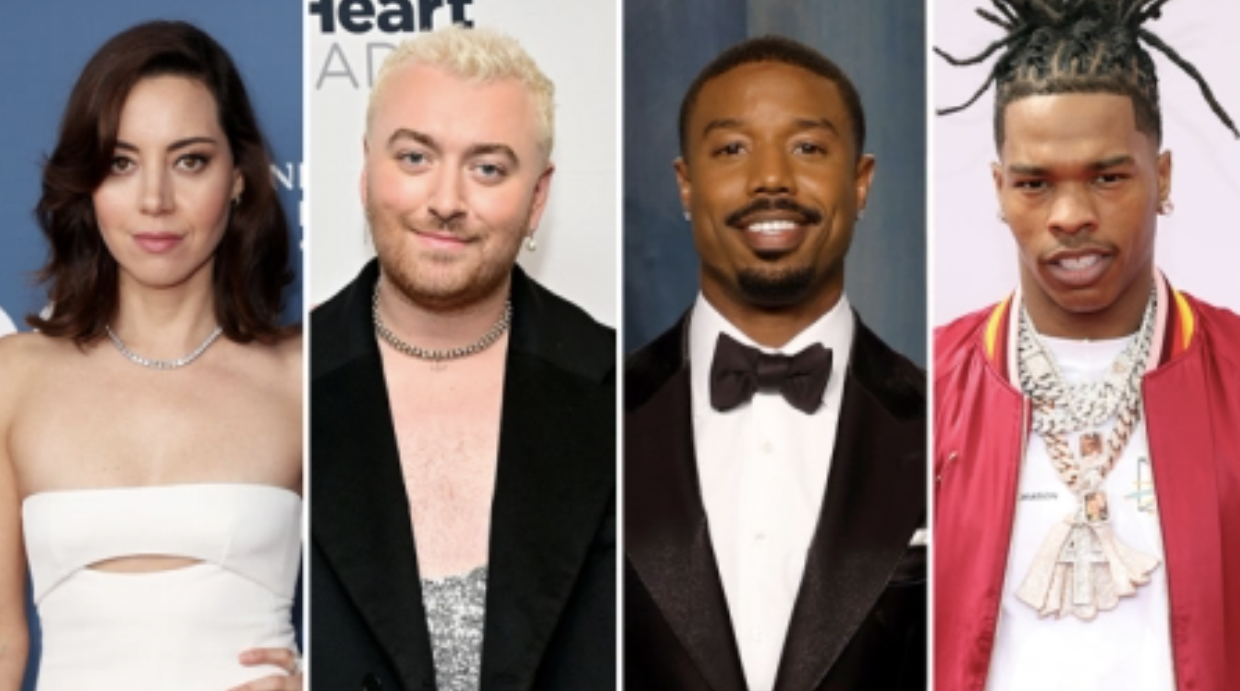 Aubrey Plaza was set as one of the first hosts for SNL in the new year, along with Michael B. Jordan and musical guests Sam Smith and Lil Baby. Plaza was recently seem in "White Lotus" and "Emily the Criminal." She is also known for "Parks and Recreation," "Legion," "Ingrid Goes West" and "Black Bear." 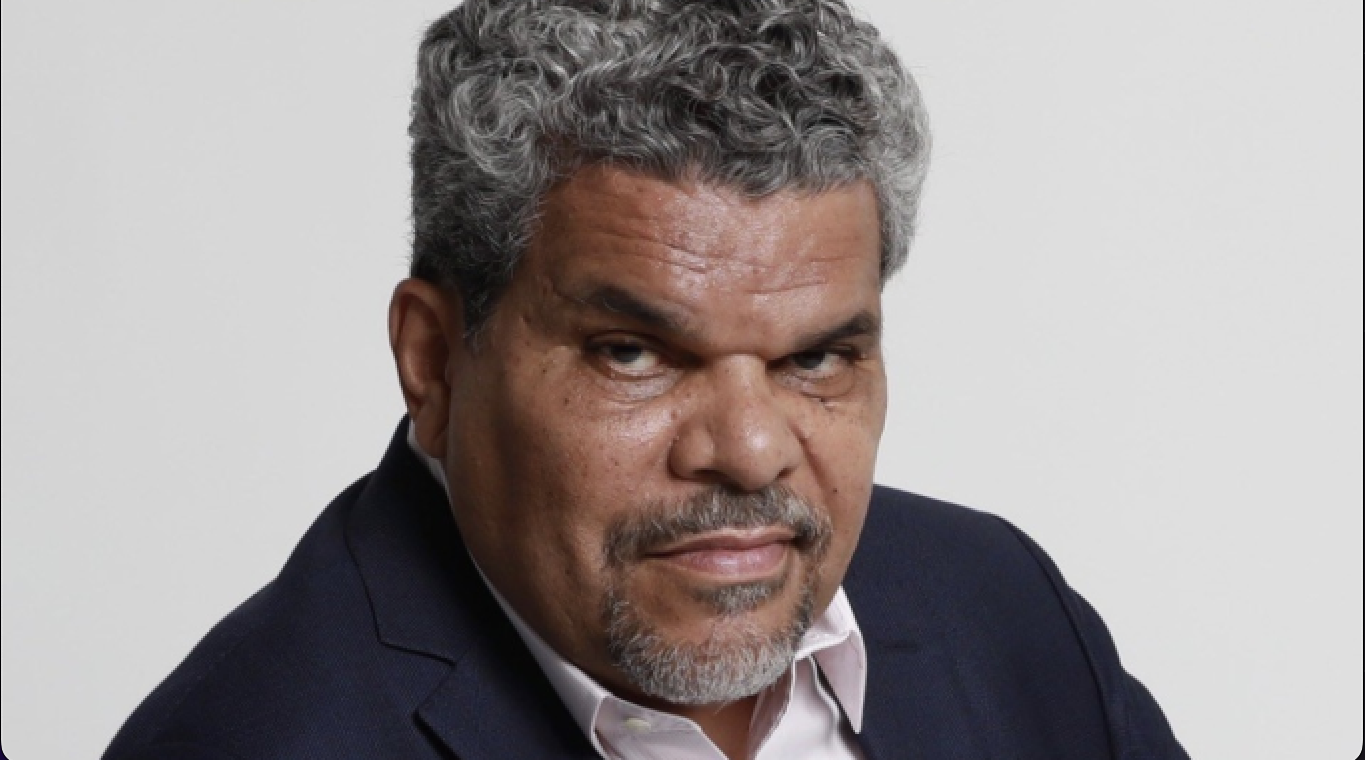 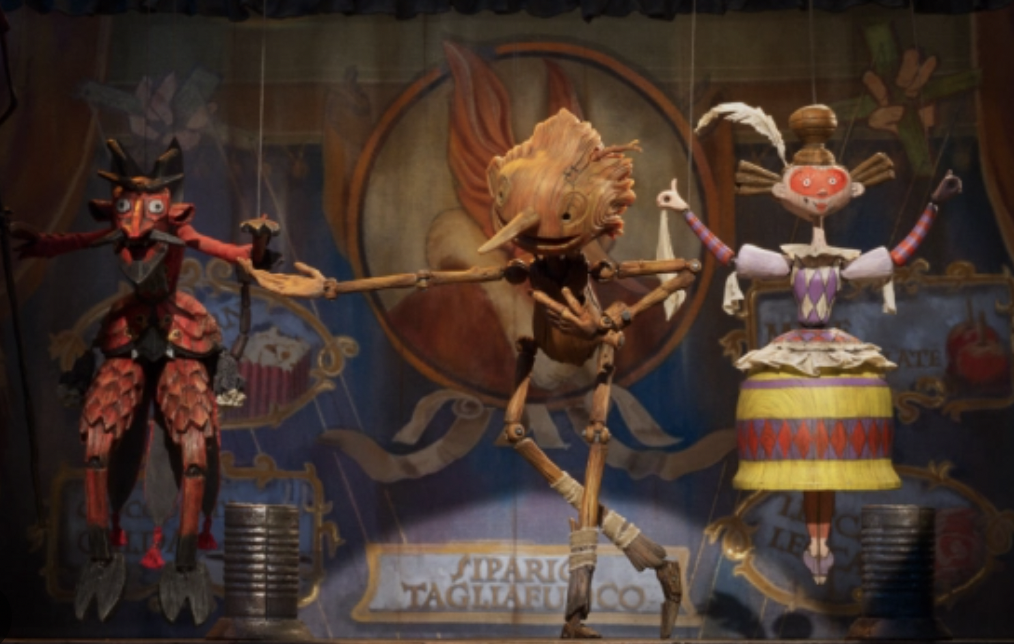 Guillermo del Toro's version of "Pinocchio" did not follow the traditional plot most adaptations have followed but the version follows the Carlo Collodi's novel. The writers Patrick McHale and del Toro wrote the film considering there might be children in the audience but focused on not making it a children's movie. 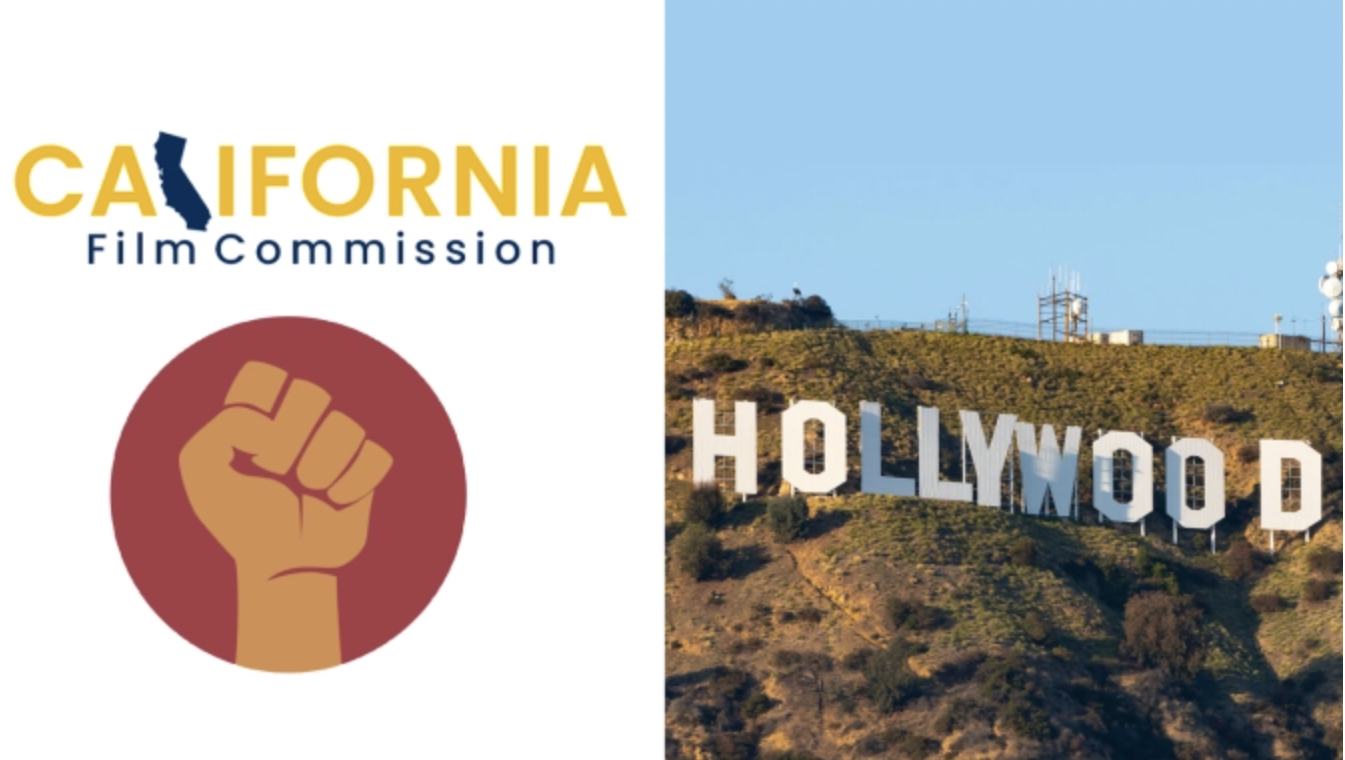 The Handy Foundation partners with California Film Commission for a more inclusive career creation program. Handy has various opportunities that focus on increasing diversity in by creating programs for underrepresented communities. They currently accepting applications for their Digital Technician training program and more opening soon.

Amazon Studios released a new trailer, "Shotgun Wedding," starring Jennifer Lopez and Josh Duhamel. It will premiere globally on January through Prime video. This is an action/rom-com film.