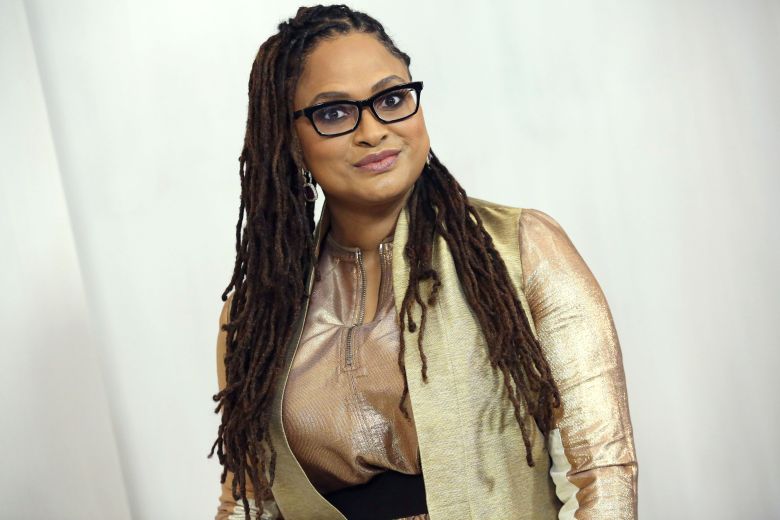 Just because Ava DuVernay didn’t direct “Black Panther” doesn’t mean she won’t be a helming a superhero movie. It just won’t be for Marvel: DuVernay is set to direct “New Gods” for Warner Bros. as part of the ever-expanding DC Extended Universe. That franchise has seen mixed results so far, but it’s fared best with women at the helm: “Wonder Woman,” directed by Patty Jenkins and starring Gal Gadot in the title role, is its most successful effort. 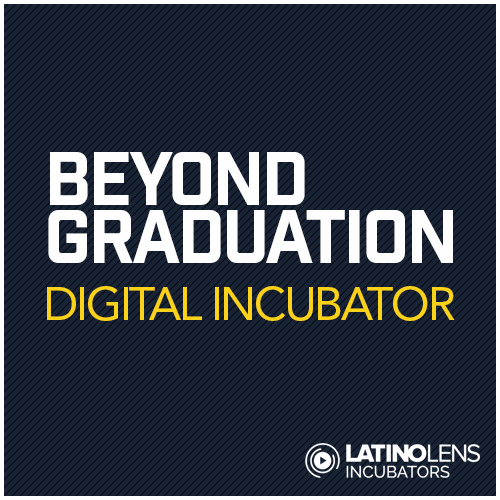 NALIP’s partnership with Corporate Public Broadcasting (CPB) and World Channel has called out for stories that reflect upon the lives of students post their high school career and what the world has to offer them past the walls of their high schools.The evaluations for the Beyond Graduation Digital Incubator has been a long and tedious one. We received hundreds of amazing projects reflecting a multitude of voice passionate about telling a story we rarely see. 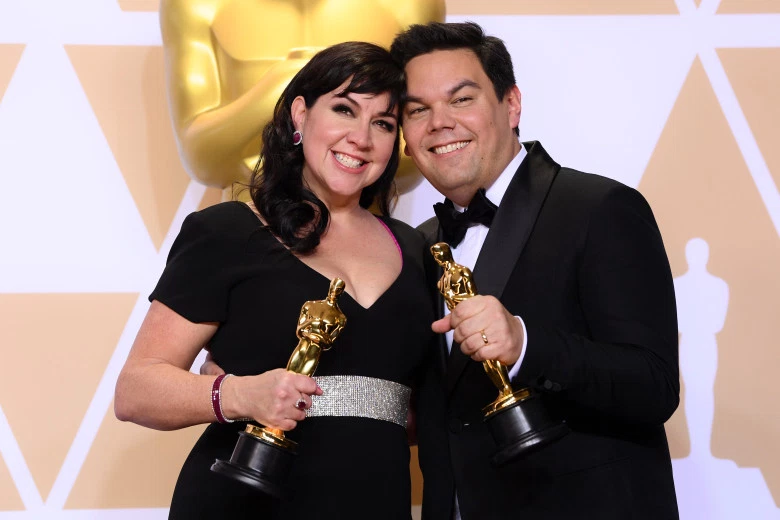 The award-winning songwriter just set the bar for industry accolades.

Robert Lopez won the Best Original Song Oscar with his wife and collaborator Kristen Anderson-Lopez for co-writing “Remember Me” from Pixar’s “Coco,” and the victory marked a major milestone for the entertainment industry. Lopez is now the only person in history to be a double EGOT winner, which means he has won at least two Tonys, Oscars, Grammys, and Emmys. 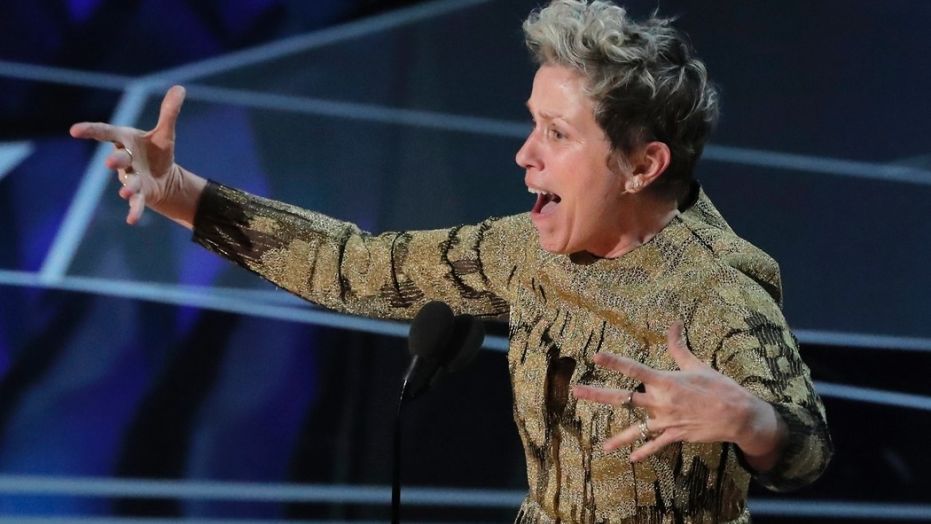 Count University of Southern California communications professor Stacy Smith among the Oscar viewers surprised on Sunday night when best-actress winner Frances McDormand used the kicker of her barn-burning acceptance speech to introduce the viewing public to the phrase “inclusion rider.” But unlike much of the home audience Googling the phrase, Smith was was well acquainted with the idea—even if she wasn’t ready for McDormand to employ it. Smith invented the concept with Kalpana Kotagal, a civil-rights and employment-practice attorney in Washington, D.C. 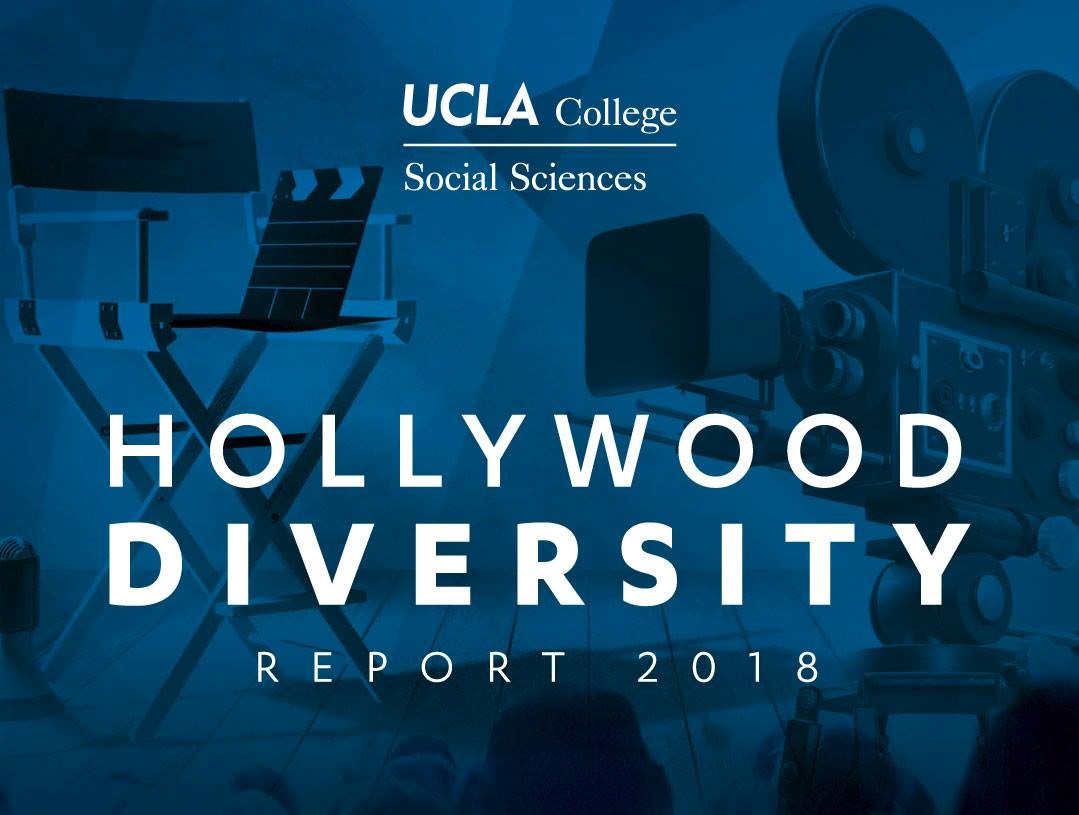 Minorities and women have registered gains in several key areas of television but remained disproportionately represented in most areas of the entertainment industry, according to a report issued Tuesday by the Ralph J. Bunche Center for African American Studies at UCLA. 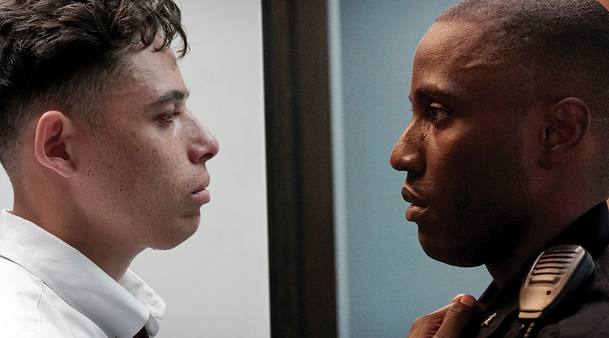 Here at NALIP we are proud to see an emergence in recognition in Latinx talent as more film festivals such as Sundance, Tribeca, and South by Southwest exhibit these works and give independent creators access to a greater audience. The following  is a list of upcoming independent films written and directed by Latinx content creators from the United States, plus some additional works from Latinx individuals who while not born in the United States, still convey a powerful message through their work. We recognize that these films are all diverse in the internal and external struggles they bring to light as well as the vast range of genres each one partakes in. Given the different production stages, budgets, and amount of time needed to make these films, they further exemplify the flexibility of independent Latinx filmmakers when honing their craft. While underrepresentation of minorities persists to be an obstacle that all of Hollywood needs to work together to combat, NALIP sees the conversation growing stronger every year. 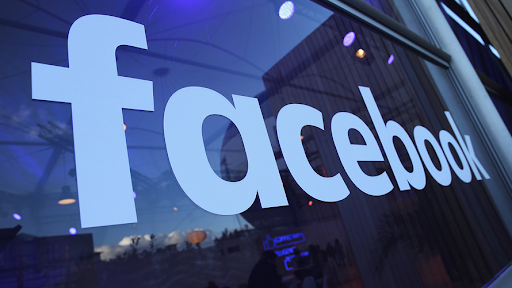 Facebook is hoping to reduce barriers for filmmakers from underrepresented communities, launching a new marketing initiative, “Seen,” that aims to bring more attention to films by minority filmmakers. 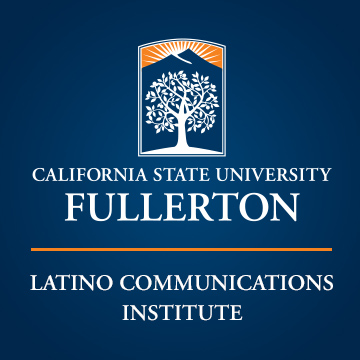 California State University, Fullerton has a high success rate of Latino graduates and several students from their Latino Communications Institute (LCI) have been a significant pipeline for the National Association of Latino Independent Producers (NALIP) in recruiting interns. LCI pushes forward for the inclusion of bilingual students interested in the Latino market and advancing their careers in the industry. The institute provides a pathway for CSUF students by offering relevant courses, internship connections, mentorship and a Spanish for Hispanic Media academic certificate to enhance their Spanish-language skills. 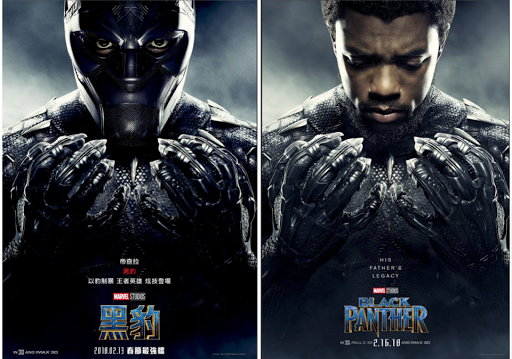 NALIP is excited to say "Black Panther" is culturally stepping up the Hollywood game by showing more diversity for people of color. It's one of the first films in a long time that has shown a cultural shift and is already showing successful numbers for a comic-book film. 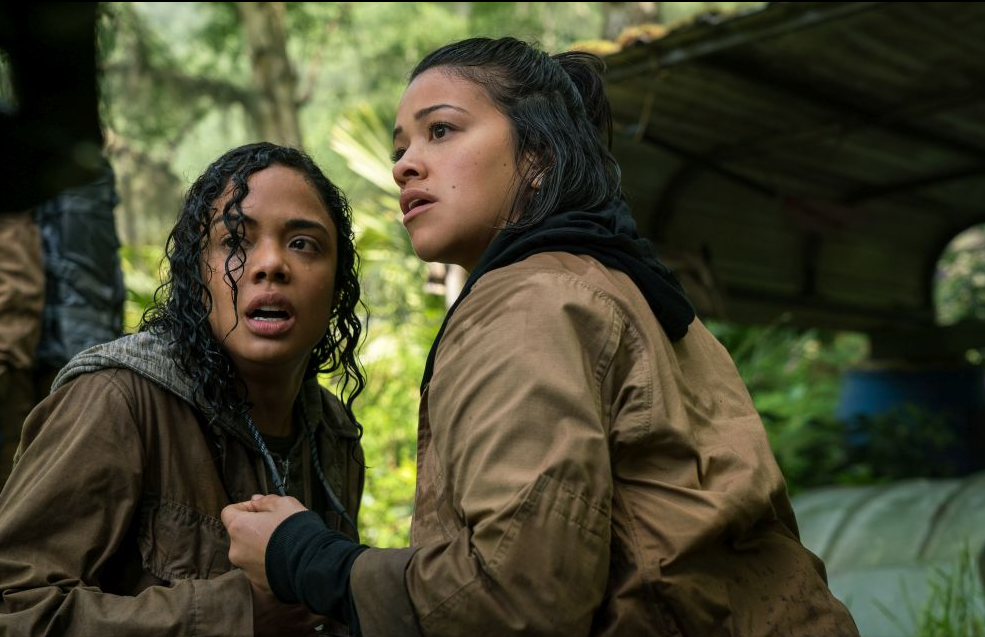 Women take center stage in the upcoming sci-fi action thriller Annihilation, as this cast featurette released by Paramount Pictures lets the leading ladies speak to the significance of having an all-female team for a big budget genre movie. Just click on the player below to see what the cast has to say about being part of such an important movie for pop culture.