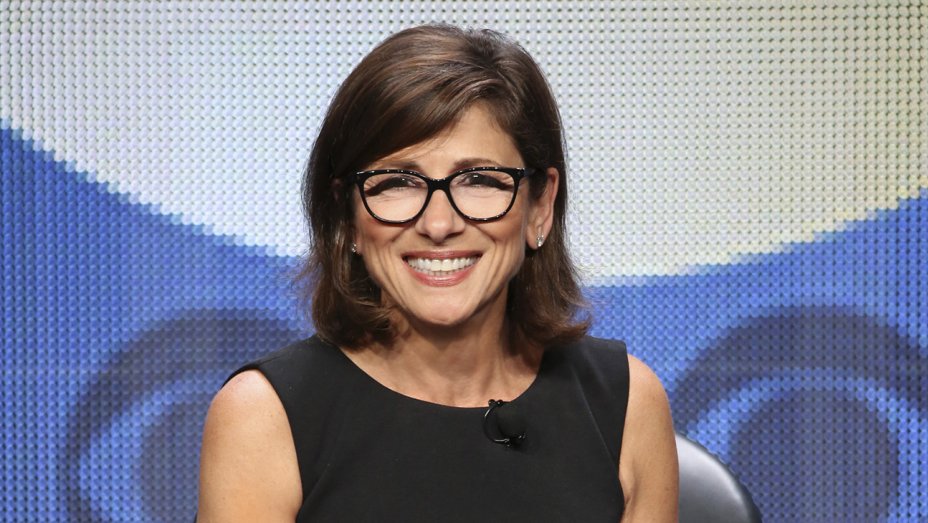 Former CBS Chairwoman Nina Tassler Leads Discussion On Latinx in the entertainment industry through her call for inclusion. Through not only the Latinx community, but through women empowerment, individuals with established positions in the industry continue to inspire others and emphasize the importance of leading others in pursuing their dreams. Another important issue brought to light is intersectionality, which highlights the different identities that are largely underrepresented in mainstream media.

During the Television Academy Foundation and Netflix event, The Power of TV, actresses Justina Machado (One Day at a Time), Mishel Prada (Vida/Fear the Walking Dead: Passage) and Melissa Barrera (Vida/Club de Cuervos), plus Executive Producers Gloria Calderón Kellett (One Day at a Time) and Tanya Saracho (Vida) explored how Latinx –the gender neutral term used in lieu of Latino or Latina– is still underrepresented in Hollywood, repping 6% parts in TV and 5% in film, despite the fact that the community accounts for 18% of the U.S. population and by 2035 will grow to close to 25%, ultimately overtaking Caucasians.

“When I first started, this would never have happened,” said Tassler about tonight’s inclusivity panel. “Being the only Latina in this business for a good number of years, it was lonely, and I don’t feel alone anymore.”

“Our numbers may be low but as I said, we are at a moment, and it’s the moment of change, it’s going to take time, but the passion, the energy, the commitment, the voices, social media, and I think building a community. And I think there’s a word too, and it’s the word for Gloria on One Day at a Time which is ‘Intersectionality’. Which is knowing when to stand behind somebody and support them, and hold them up. That word and that term is new to our activism today, which is about ‘Intersectionality’; knowing when to stand behind somebody, to hold them up higher, so they can see over; they can see over the top, and every one of these women here is going to stand and hold someone up a little higher.”

In January, Tassler formed PatMa productions with Denise DiNovi with the mission of being a “a multi-platform independent studio aimed at amplifying diverse voices.”