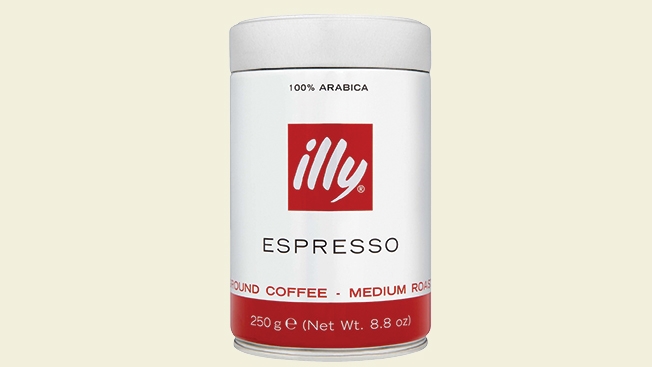 Illy's documentary A Small Section of the World focuses on Costa Rican women who run a sustainable coffee business.

Marketers back films that bear little to no promotion By Michelle Castillo.

Their inspirational story, told in the documentary A Small Section of the World, will debut in theaters in December, followed by a robust online and broadcast push distributed by FilmBuff, all brought to consumers by Italian coffee maker Illy.

Considering that it bears no branding (save for a shot of an Illy-sponsored conference and some scenes inside an Illy factory), the award-winning filmmakers don't want it to be labeled a "branded documentary." They believe in its merits regardless of how it was backed—so much so that they intend to submit it for consideration at the Academy Awards as well as advertising competitions like the Clio Awards and Cannes Lions.

"It really doesn't matter any longer if it's branded entertainment or entertainment," said Dominic Sandifer, Greenlight Media and Marketing president and co-executive producer. "What matters is if it's a great story." Getting a documentary bankrolled is harder than ever. At the same time, documentaries are in vogue thanks to the growth of online video channels like Netflix and the increasing demand for premium video content on the Web, said Marc Schiller, CEO of event and film marketing firm Bond. And brands are realizing they don't need to plaster their logos on a film to get their company's positioning across.

A Small Section of the World's director, Lesley Chilcott, who received an Oscar for co-producing the Al Gore documentary An Inconvenient Truth, admitted she was skeptical at the outset. Illy explained it had tried for in development for a year after its agronomist visited Asomobi, which provides coffee for Illy. After investigating the story for herself and being assured that she would have final cut—the last approval on a movie—she came on board. "To be honest, at first I said no," she said. "How can I make a movie on coffee producers paid for by a coffee maker?"

Similarly, Patagonia sponsored DamNation, a film about the damage that outdated dams can create. DamNation bears minimal branding, and its directors were also granted final cut. After completing a short theatrical run to qualify for the Academy Awards, DamNation was released online. It will also be available on Netflix. "We're here to solve environmental problems," said Joy Howard, vp, marketing at Patagonia. "If we can show that, then people process what we're about, become loyal and commit to the brand."

Morgan Spurlock, who helmed the movie about branded content, Pom Wonderful Presents: The Greatest Movie Ever Sold, said filmmakers should be cautious about taking a marketer's money. Still, he's not against it, having partnered himself with Maker Studios on multiple brand-sponsored Web series in early 2015. "You can have a brand come in and be a part of something, but you have to know they want to exert some sort of influence," he said.

"[Brand backing] can hinder the film's ability to compete in that space," said Howard. "Something that had a huge budget is not viewed on the same footing as a documentary that has a scrappier background."

Chilcott understands there may be bias against A Small Section of the World. But as more brand marketers finance filmmaking, she hopes people will judge on merit, not on who is footing the bill. "I think in three to four years, this won't even be a story," she said.

Check this out at ADWEEK.com