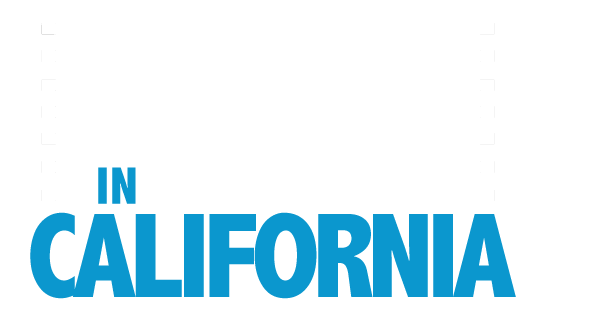 About the Film in California Conference

The 9th annual Film in California Conference celebrates the best California has to offer entertainment industry professionals. The only conference held exclusively to promote filming in California gets bigger and better each year and is the go-to event for those seeking to make the most of California’s unmatched production resources, including its incredibly diverse locations and vast infrastructure.

Come help us celebrate the productions and production jobs that have been returning to California. Come for the great panels and guest speakers. Come for the information. Come meet film commissioners from across the state. Come for the networking.

And for the first time, FIC will be presenting the California Golden SLATE award to an individual who has championed filming in California.

Hosted by the California Film Commission and Film Liaisons in California Statewide (FLICS) -- a network of 40-plus film commissioners from throughout California, this conference attracts over 500 industry professionals from all facets of the film, TV, commercial and digital production industry.

We'll See you there NALIPsters! Go to http://conference.filmcalifornia.com/ for more information.